I skipped a news article for the release of X20 1.2, so if you missed out, this will cover both.

X20 1.3 is updated and designed for compatibility with VTMB Unofficial Patch 10.5 Final.

Edit: X20 Plus 1.4 is available for compatibility with the newly-released 10.6 Final. X20 Basic requires no changes so is still at 1.3. 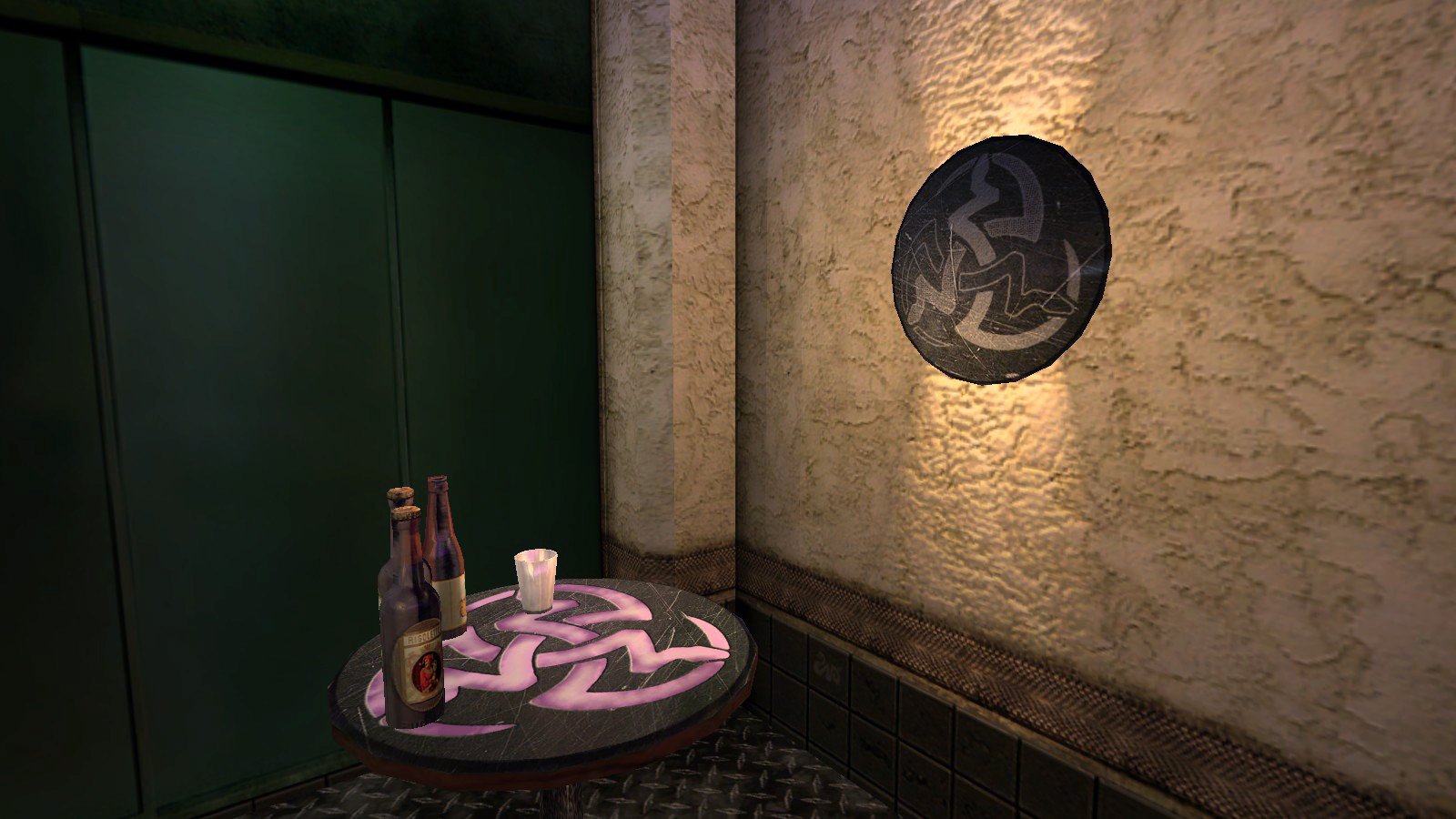 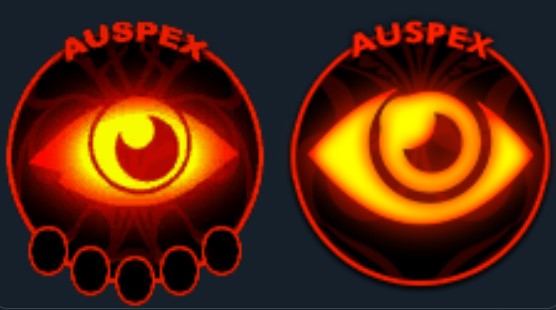 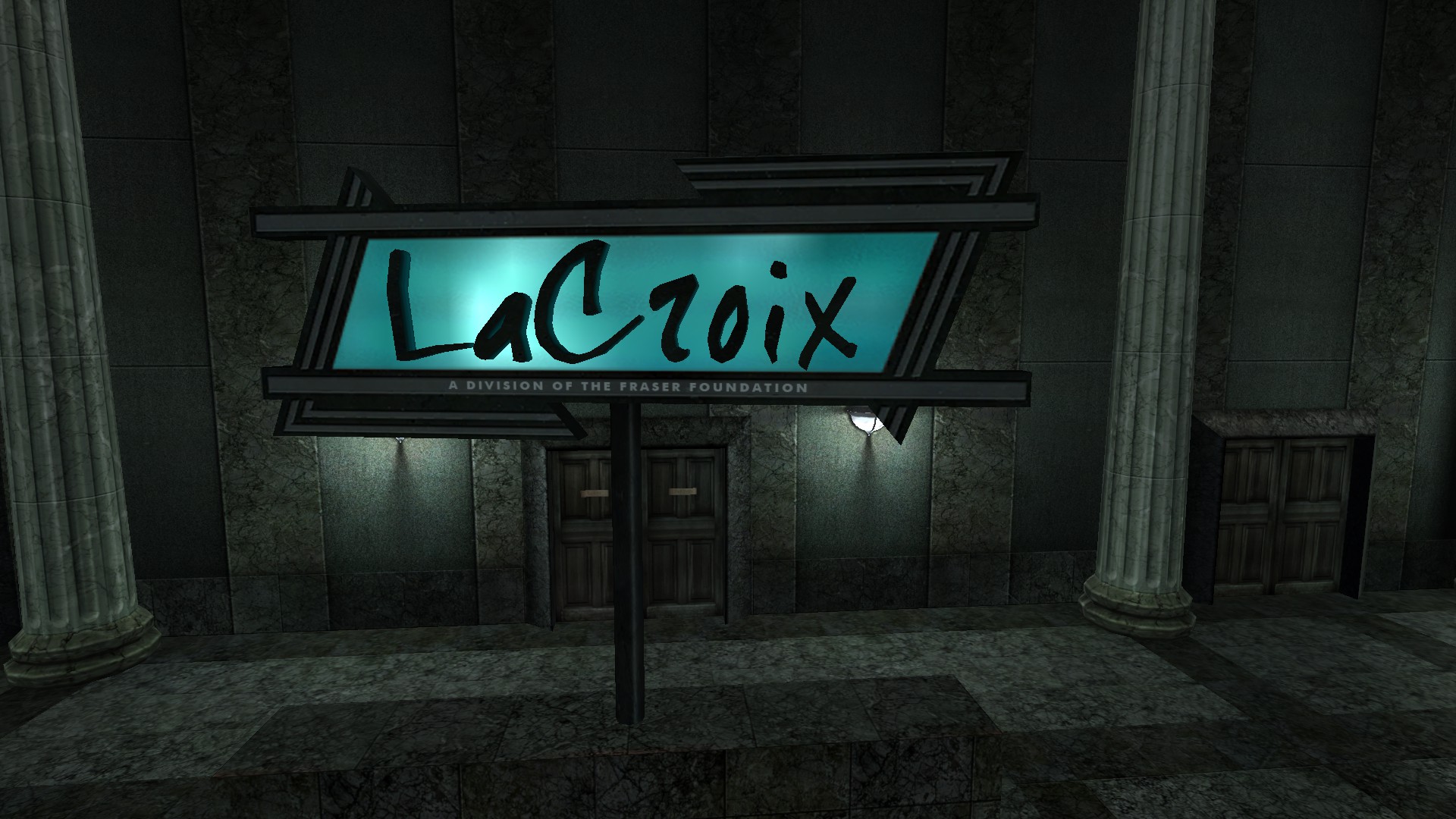 Thanks for this new release!

I hope you can update this nice modification again once 10.6 is in its final version.