The release of Constellation Distantia, a story driven space adventure game is getting closer, and now we are sharing insight on why we chose low poly design.

With Constellation Distantia we went for low poly design for various reasons. Fellow game devs might find this useful and gamers interesting, so here's the breakdown of the reasons. 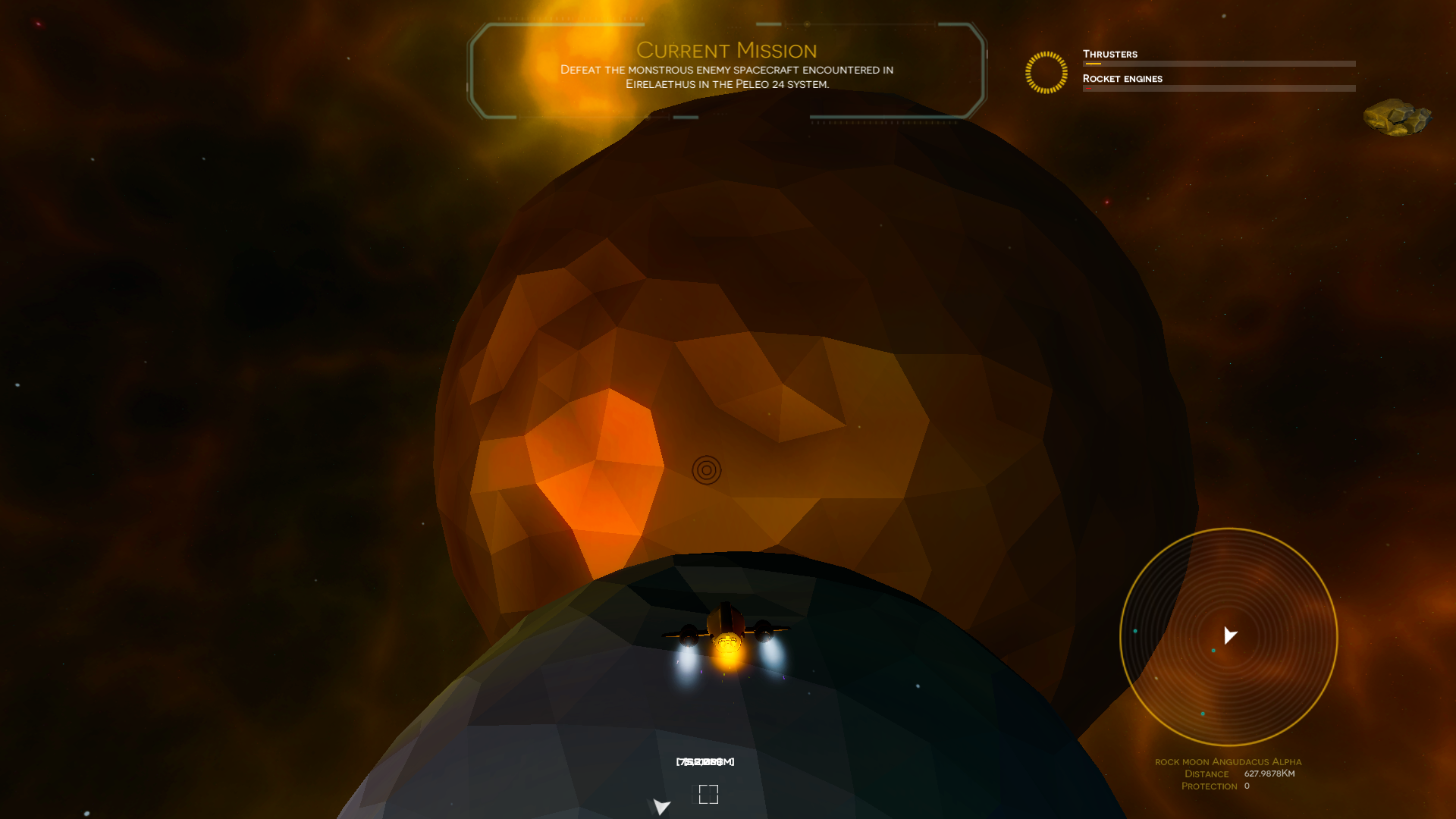 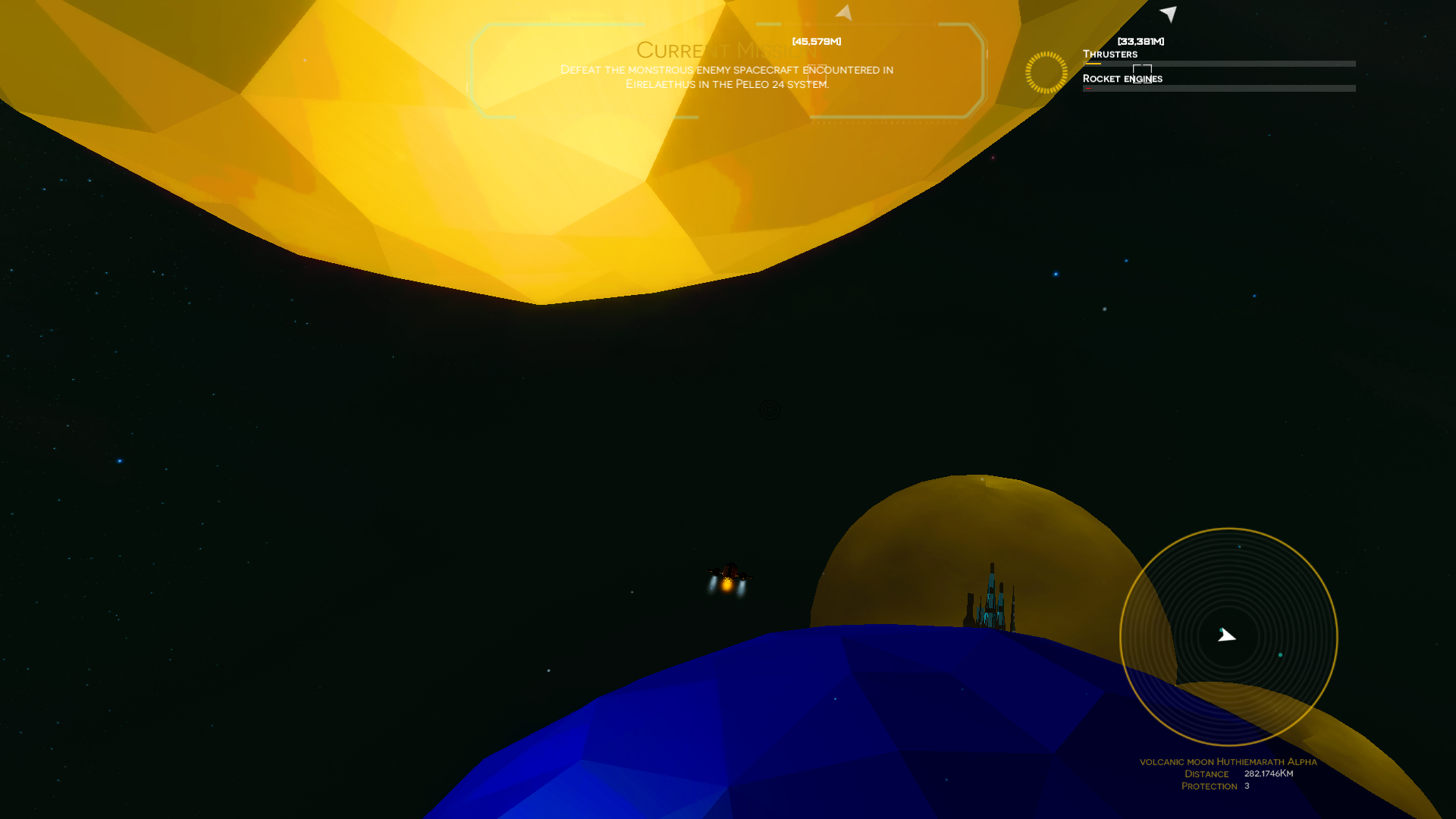 All this above means that they are pretty hard on CPU / GPU. By going with low poly design it's all achievable with moderate RAM consumption and regular gaming hardware. 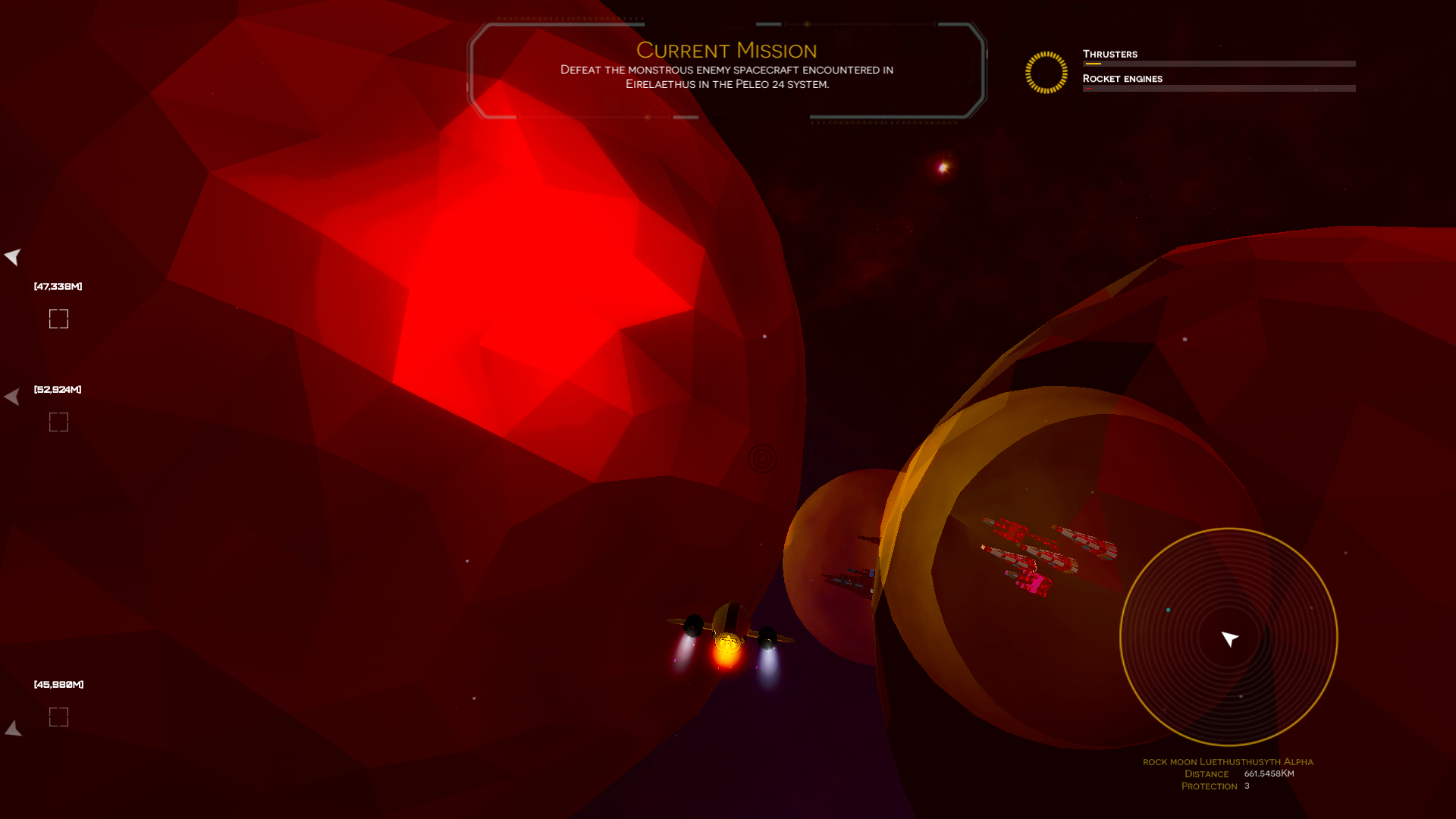 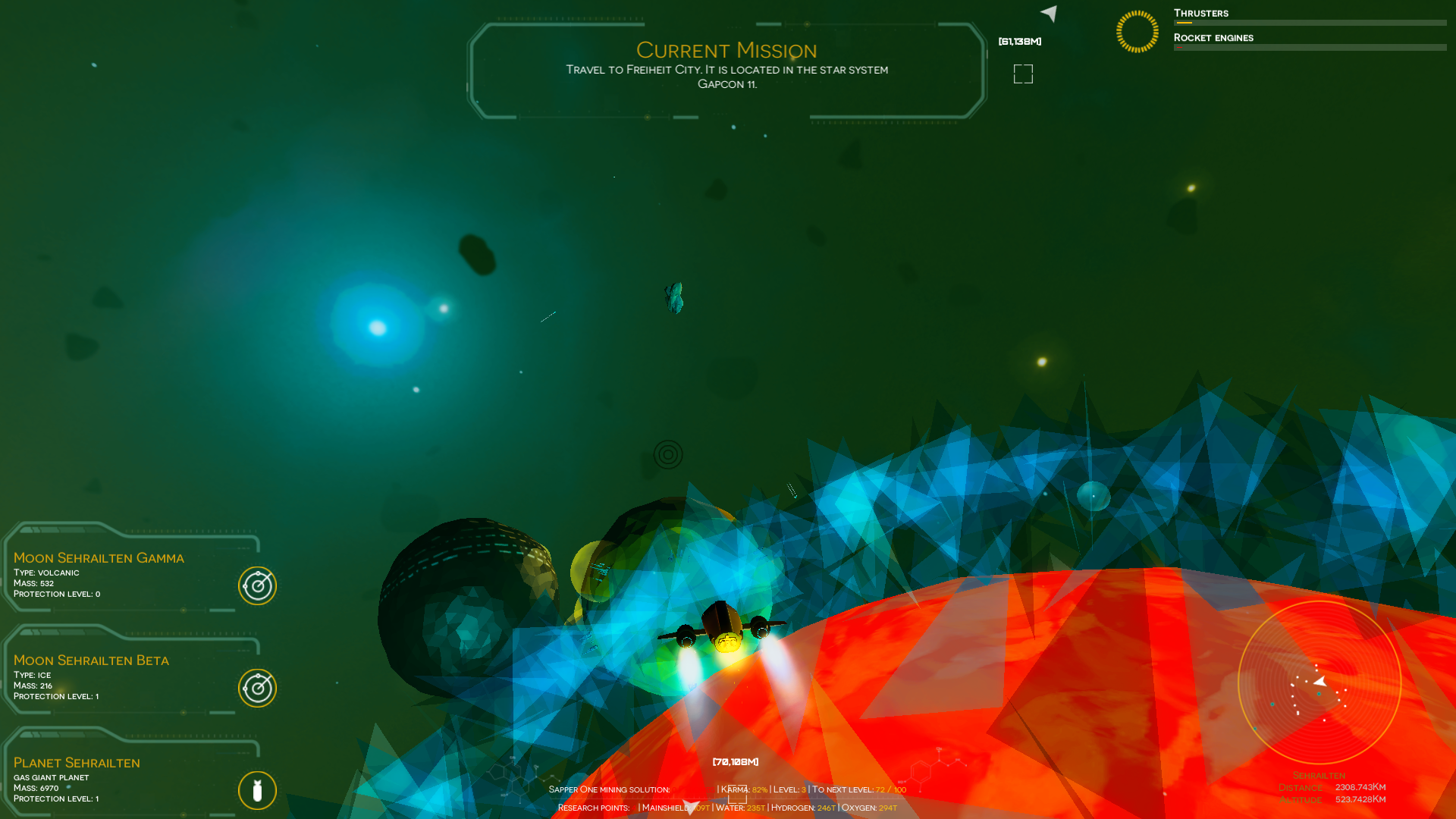 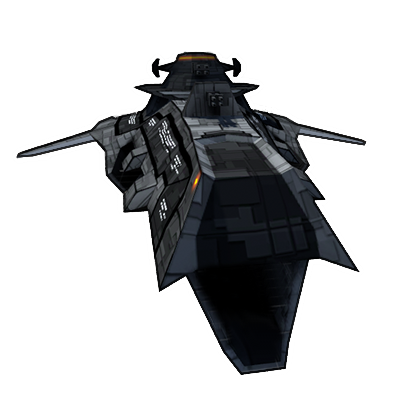 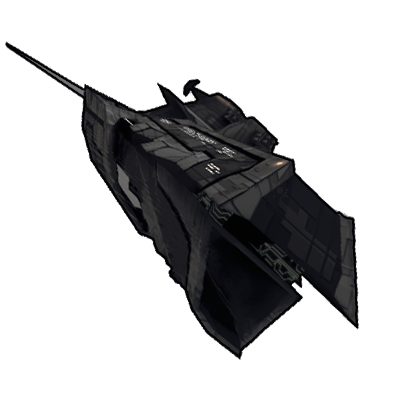 So there you go. For us going with low poly design is a no brainer. It looks awesome, while enabling us to do things other design approaches could not. 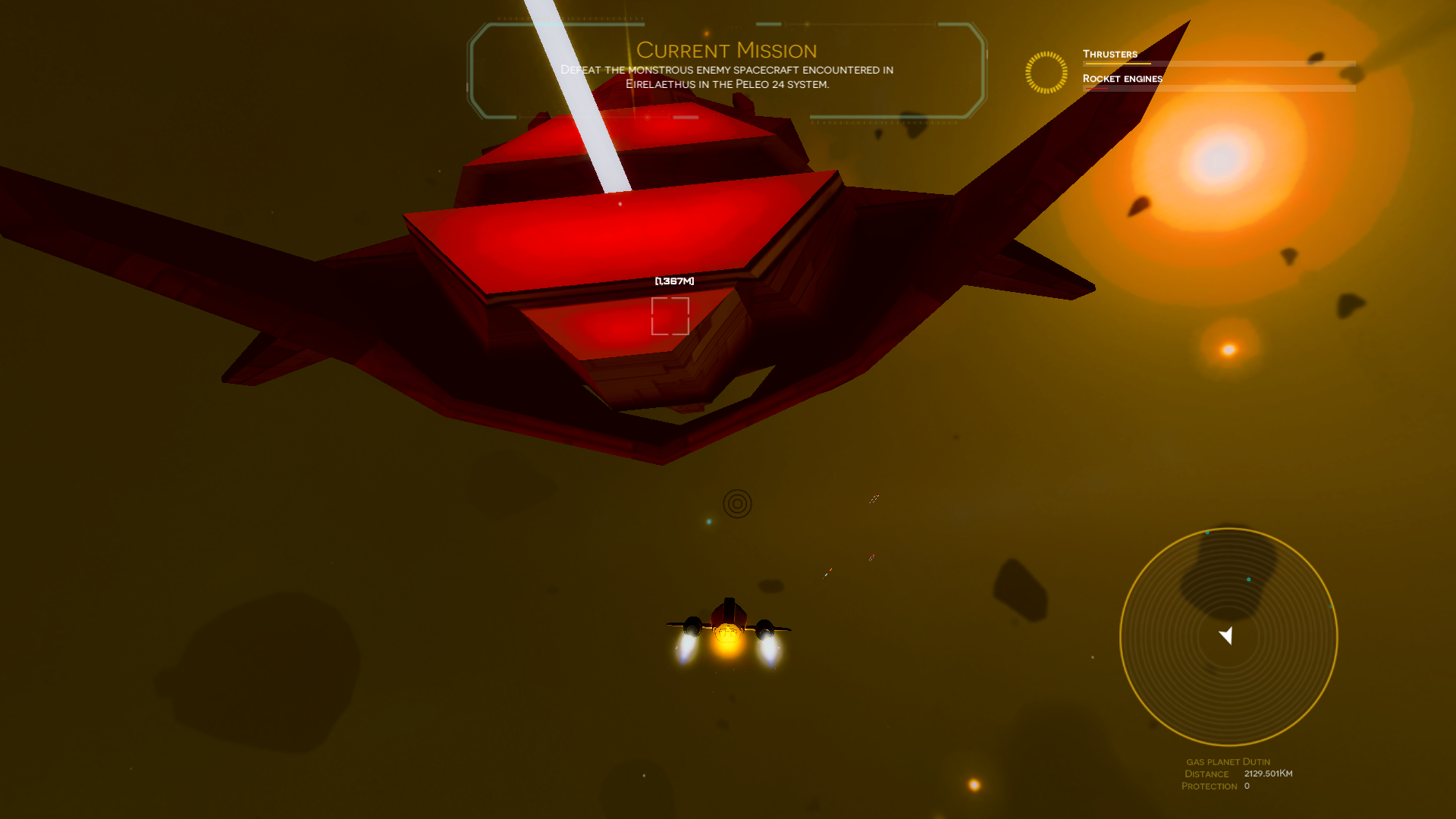 Constellation Distantia will be released on Steam for PC and VR in February 2017.