Post news RSS What is the world of Stratum?

A description of the complex, twisted and fantastic world of the Deities.

As you probably know from my previous articles and posts, Stratum is a 2D platformer. 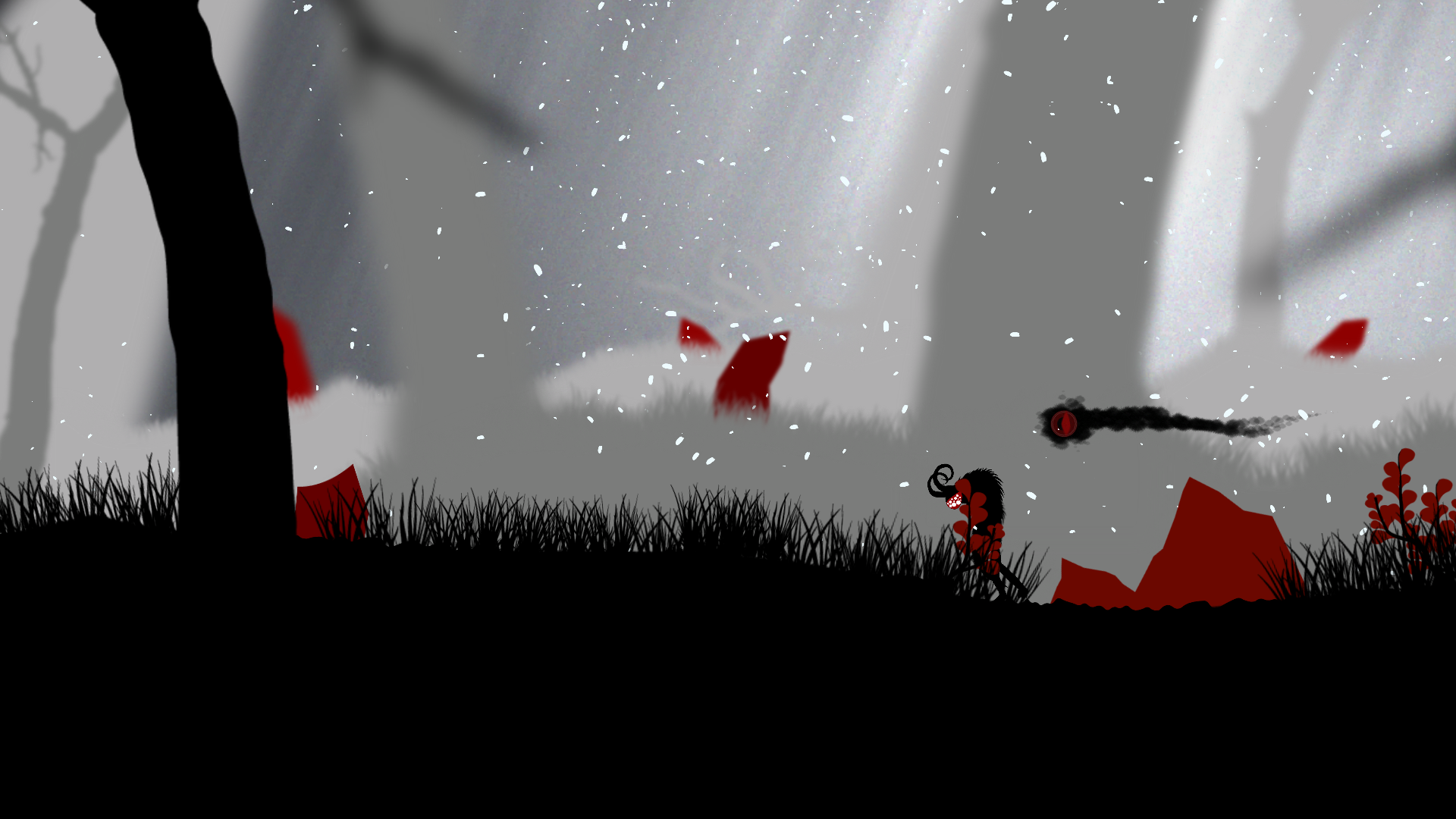 2D platformer, that’s a pretty vague labeling for a game. So what does Stratum do that sets it apart from the rest of the games in the same genre?

First off, it is a one man game, and I mean it! Everything that you see and hear was created, composed, drawn, written, designed and put together by me, nothing was imported or bought. 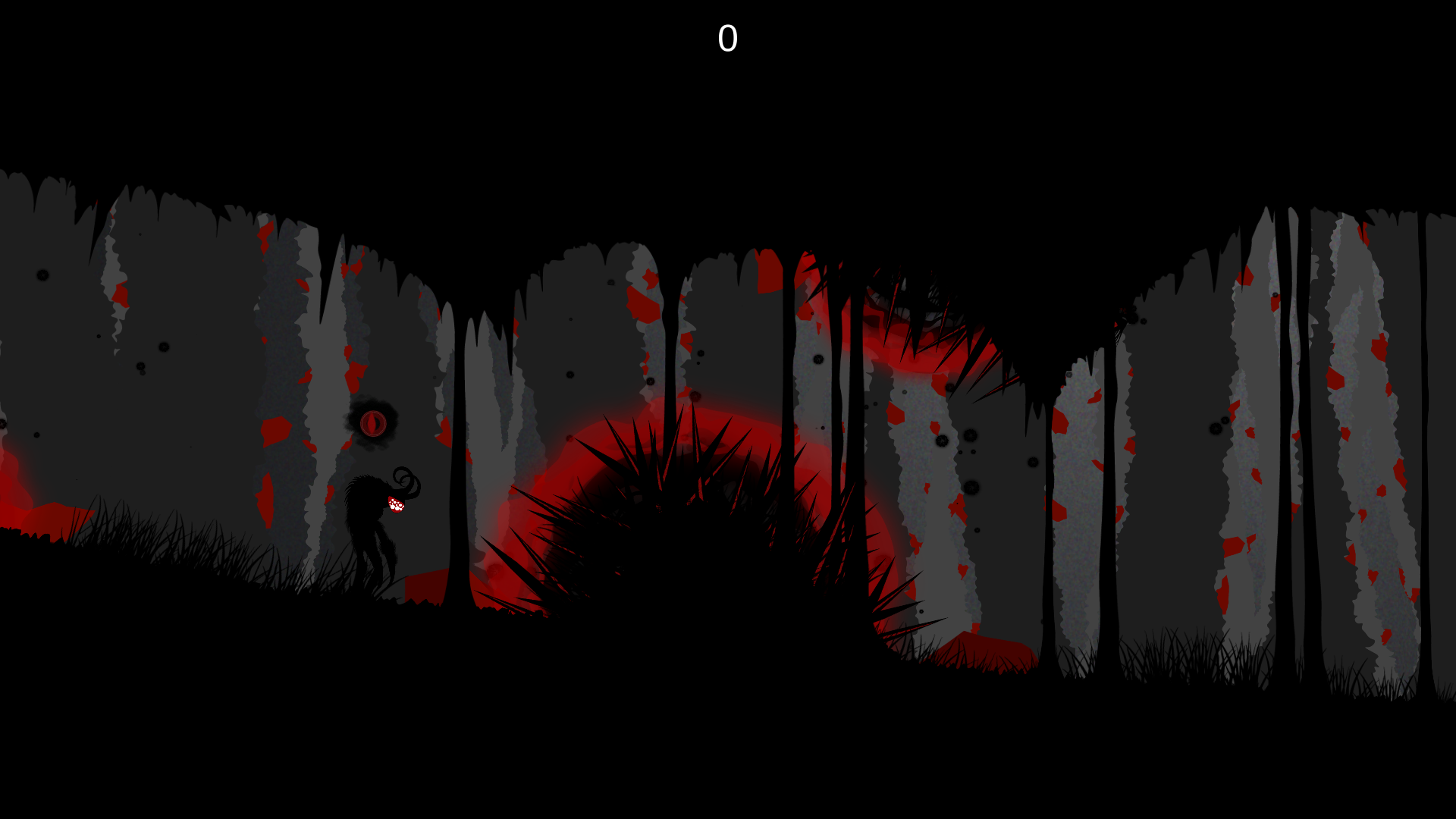 Secondly, Stratum tells a twisted story about deities in an unique way. It is a fictional story about the universe and the home world of the Christian Deities.

I know, this is also very vague, mainly because it is pretty hard to explain it in one phrase. So let me elaborate.

The world that you will visit is in a parallel universe called The Stratum. It is a world that wraps our universe like a clam shell wraps a beautiful pearl. Earth is the center of everything, but also the spring of life. The Stratum is governed by different natural rules. What can be called “normal” in The Stratum may be seen as unnatural in our universe. 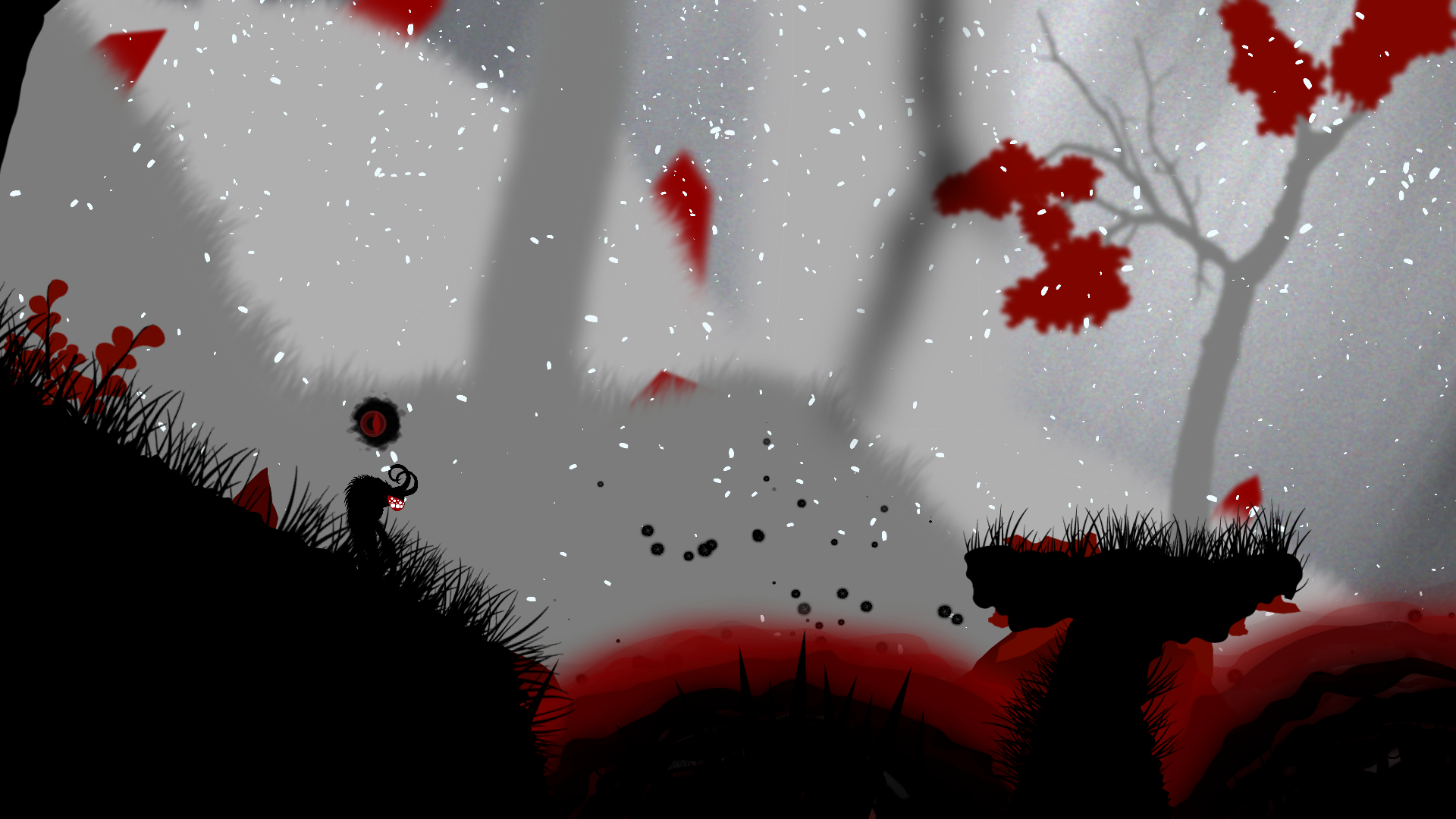 I said earlier that Earth is the spring of life, meaning that there is no way of creating life in The Stratum. What is alive in The Stratum was also once alive on Earth. The only thing that is able to break the barrier between our world and The Stratum is the soul. But the twist is that this journey can only go one way and the story in Stratum was started by something that broke this natural rule.

The game will offer a huge amount of explanations about this world and the way it is governed through the dialogue of the 2 entities: the player and the Eye. 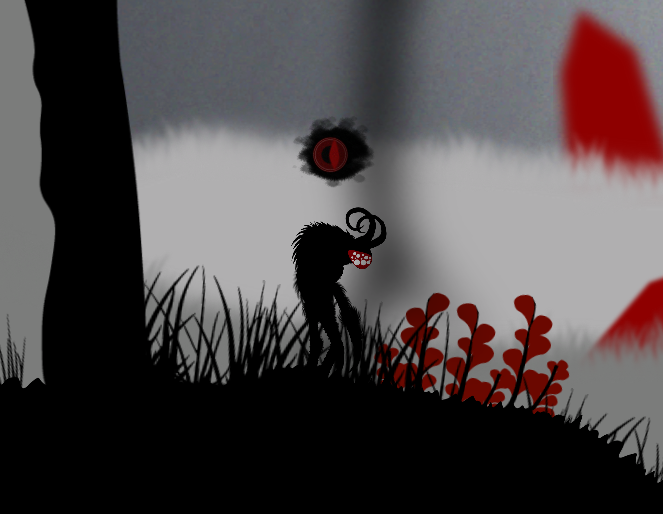 I will only talk about the player’s avatar in this game right now. The Eye is an immensely important character and probably the turning wheel that moves the entire story in the game forward, but I will talk about him another time.

The player is also another thing that sets my game apart from the others. You play as a Dacian warrior, unfamiliar with the Christian beliefs, that died on Earth as a sacrifice for his Gods. As you probably figured out, the game is set in the first century AD, a time of many events in Christianism. 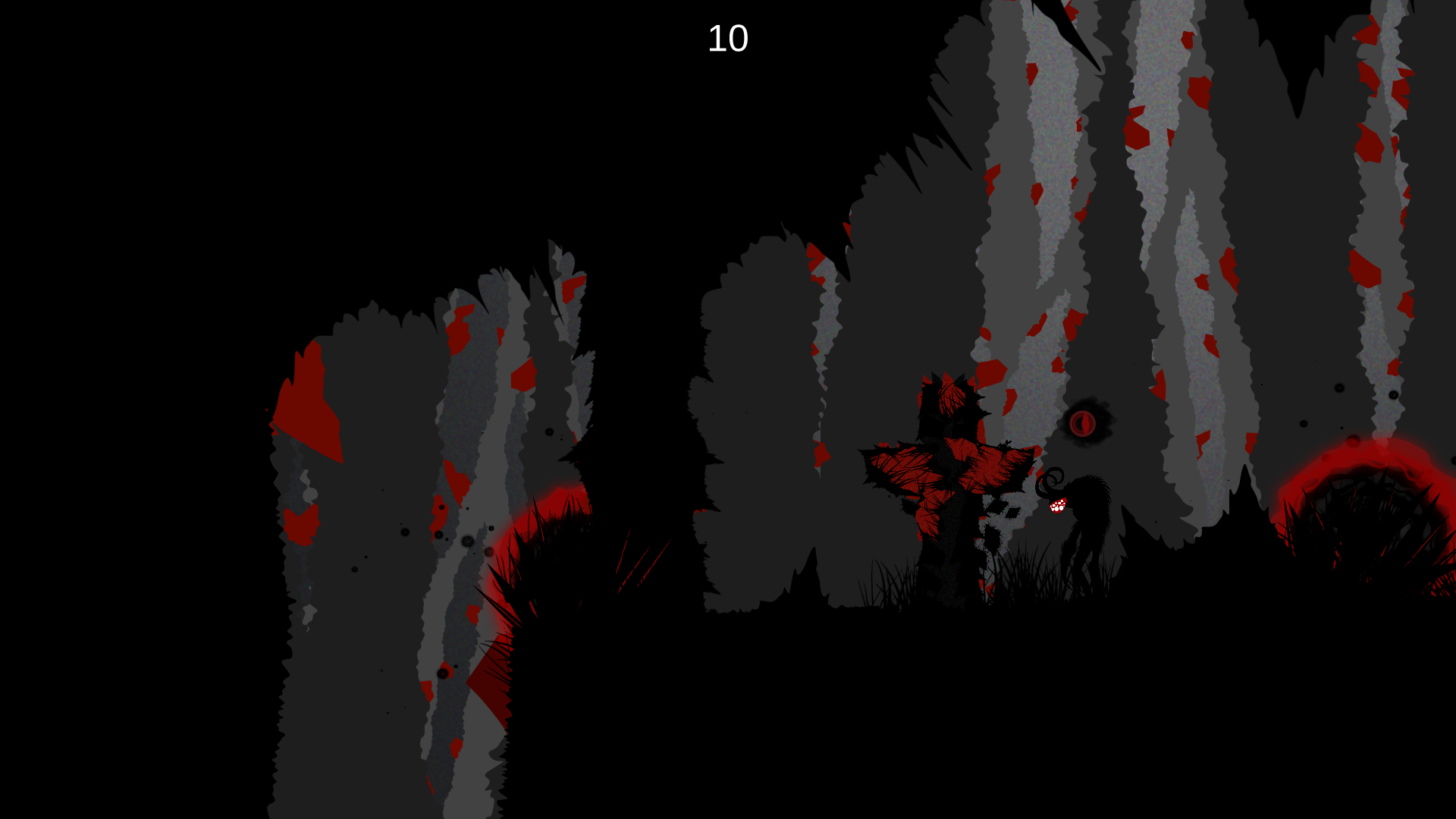 I want to reinvent the history and world of the Christian deities. This world that you will experience will be nothing like what you know about Hell or Heaven or God or Devil. I think this is the beautiful thing in my game, it won't be what you expect it to be (meaning that in a good way). 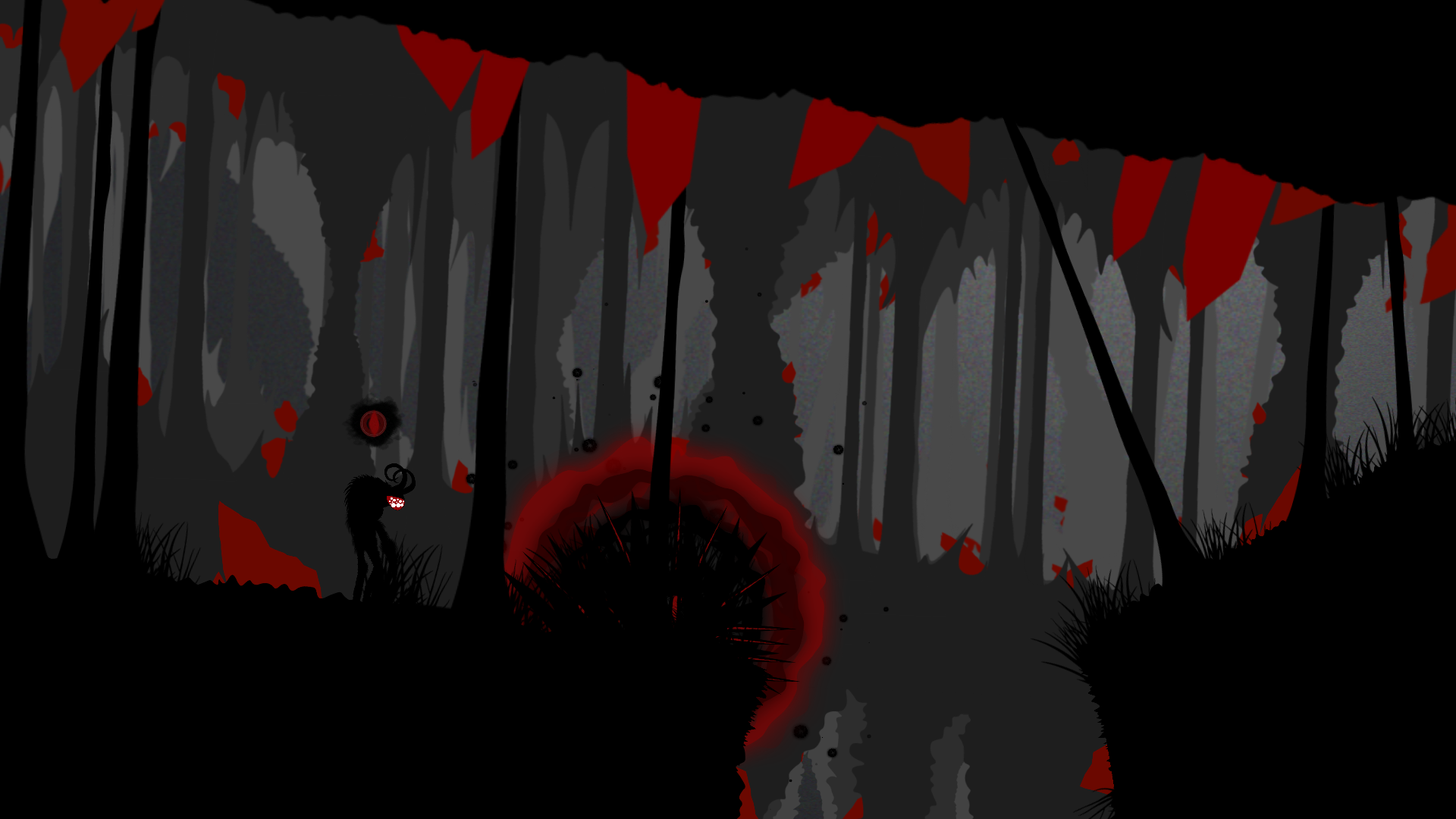