Release of nzp, status report, preparing for 2011 and for my bd. Gona be nice week :)

Hello everyone. First of all i like to thank everyone op patience because of error in psp. Patch is uploaded and functional. There is still alot to fix. But well make it.

I will here write some of the known bugs and how to deal with them.

how to deal: re download, make sure every file is where they should be, if you get autoexec.cfg could not be found its k. doesnt realy need it.

2. out of ram for light map textures

causing: to much stuff to psp ram deal with, some plugins MAY cause this too

How to deal: launch the game, go to settings and scroll the settings, turn off dynamic lighting, enable simple particles. Exit game and launch it againg. Disable some of your plugins.

causing: no textures on map files

how to deal: wait for new upload.

how to deal: restart game. restart that map

how to deal: tell us what caused it, where, when etc

how to deal: press swift on pc to sprint. should fix then the speed. go down (i think less enjoyable option) psp should have this

7. You start game but you are slow as hell, you see zombie, you cant do nothing.

causing: this is not bug, its a menu map.

how to deal: explore freely around the map, press esc to go to menu

8. I made a mp game but noone can join it, even thought they see it on server list

9. I joined a game, it started to download map and when its done everything is black

how to deal: load another map, re join

I think those covered the most major bugs.

"In Russia, I kill bears TEN TIMES your size!"

Everyone loves them when they were young, but now, everyone hates em. Its suggested that samantha uses them to communicate from afterlife. May i present, the pedo teddy bear: 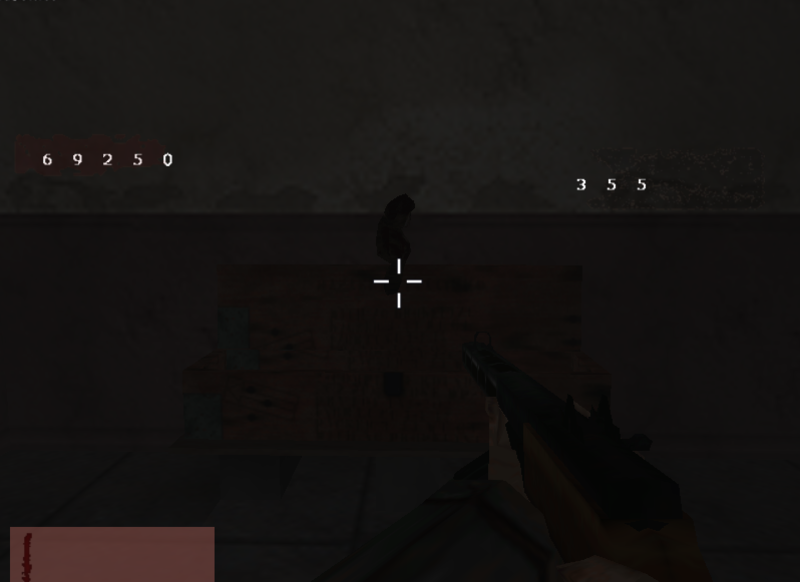 yes. And the box unfortunatly WILL fly away :( 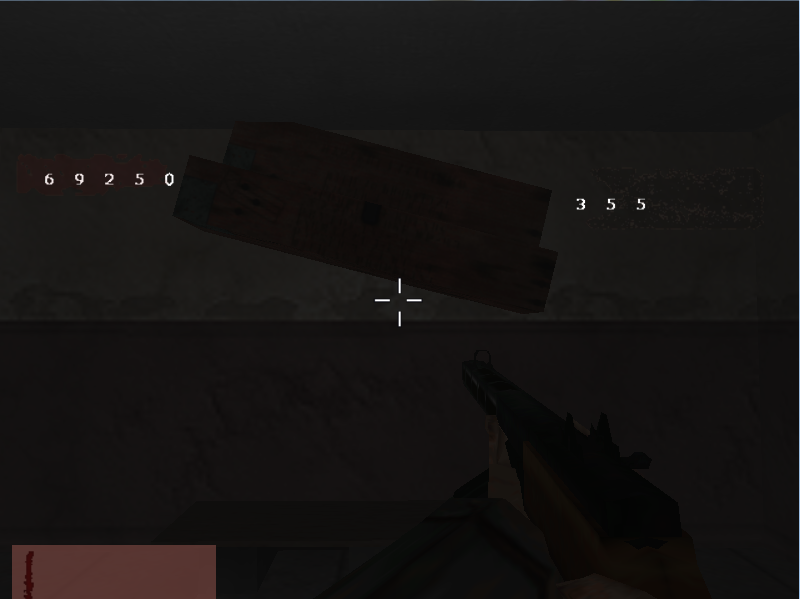 But yeah. thats it for this update. Please be active. we want to keep that 3000 visits ;) We will have patches etc soon too.

I have another glitch/bug, I get to round 5 or 6 and kill all the zombies and no moar spawn?

yeah i was pretty much pwning those zombies with my trench gun then no more appear and i got bored and wasted my ammo. I think its a pathing error. Thats only the PC version i am talking about. :( hop it gets fixed. I want to get past Wave 5.

I don't know if i can help with coding, you know, when you reload the weapon, the ammo status refresh, but if you shot, it's still shows as much ammo as you had after reload, copying the ammo_hud refreshing code to all weapons' shot code should fix the problem

guys its just a bug

I got a funny bug:D If you drink quick revive (might work with others to) and you shoot before the drink is gone, you are gonna shoot with it. And if you reload, he drinks:D