We're wrapping up a number of key components code side this week, and our art team continues to prepare assets for the next patch and Alpha releases. 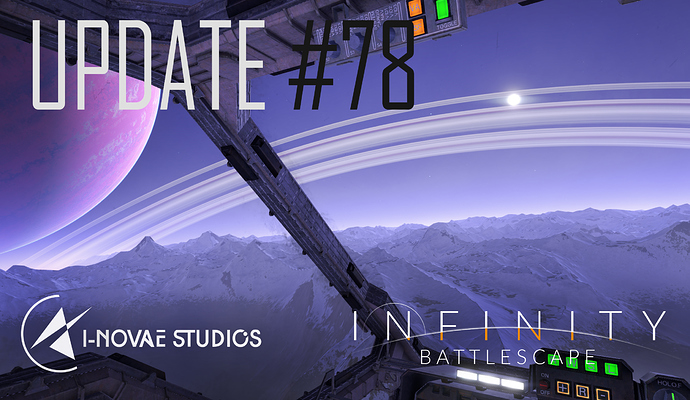 Hey everyone, it’s time for your weekly update. Flavien has continued his work wrapping up the last few systems that needed to be integrated with the new networking code. He completed our property replication system, which allows us to specify how important values are synchronized between clients and the server, and he rewrote weapons which now use a hardpoint system for placement on a ship. Previously, a single weapon was hard coded into the game for all playable ships but the new hardpoint system, which allows classes of weaponry to be mounted on a specific point on a ship, will provide the foundation for allowing players to reconfigure their weapon loadouts in the future. 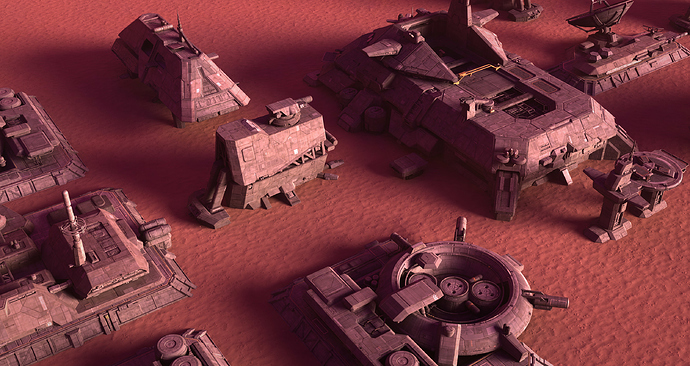 On my end I completed support for advanced OpenType features with text rendering such as ligatures, subscripts, postscripts, etc. For Latin languages, many of these features aren’t used very often but they become particularly important when drawing text for Asian languages. The biggest outstanding item for text rendering is paragraph trimming, which is appending an ellipsis (…) to the end of the last line of a paragraph when its text doesn’t fit within the allowed space. I’ve made a good amount of progress on it so far and hope to have it wrapped up soon. Once that’s complete I’ll be moving onto the items outlined last week such as I/O events, hit testing, etc. 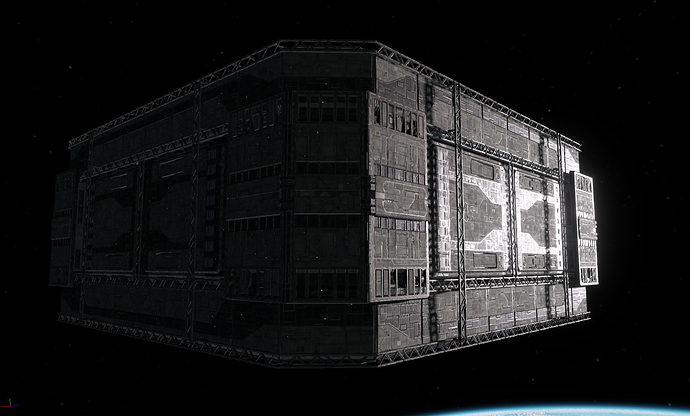 Not much new to report on the art side. It’s the usual land base, station materials, and destroyer geometry. Much of it should be getting wrapped up by early October. Moving forward this week Flavien has a couple of smaller items to finish off with networking and then he’ll resume work on server-side planetary collision detection. As we’ve mentioned before this is the last remaining blocker for the next patch. If he can get it sorted out within the next 1 to 2.5 weeks we should be in good shape to release the next patch in late September. That's all for this update, until next time!