Minor update from our programming team, and continued work on art assets for the stations and ground installations. 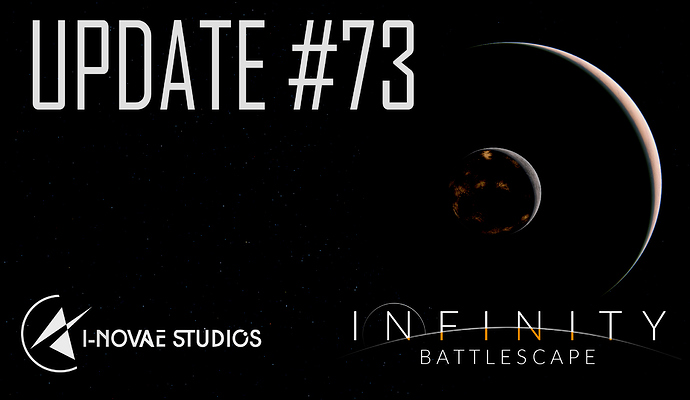 Hey everyone it’s time for your weekly update. On the engineering side Flavien continues to wrestle with some networking issues. During testing of the new networking code he ran into some more error correction problems which have been consuming a lot of time. Fortunately it’s not all doom and gloom as he’s also been making a number of improvements to various game systems including weapon hard points and energy management. On my end I’ve started testing combinations of complex shapes with the new UI rendering code. Unsurprisingly I found more bugs however I got those sorted out fairly quickly. I then moved onto colors which have been coming along nicely. Thus far I’ve completed support for solid colors and linear gradients. Radial gradients are almost finished and I expect to be moving on to the UI event system and text rendering soon.

Not much new to report on the art side this week. They continue to work on the station materials, land base, and destroyer geometry. As I’ve mentioned before these are some big projects and we don’t expect they’ll start wrapping them up until September. The good news is once they’re finished that will represent the bulk of our assets. We’ll still have a couple capital ships, some animations, and a bunch of weapon effects but beyond that it’ll mostly be polishing. 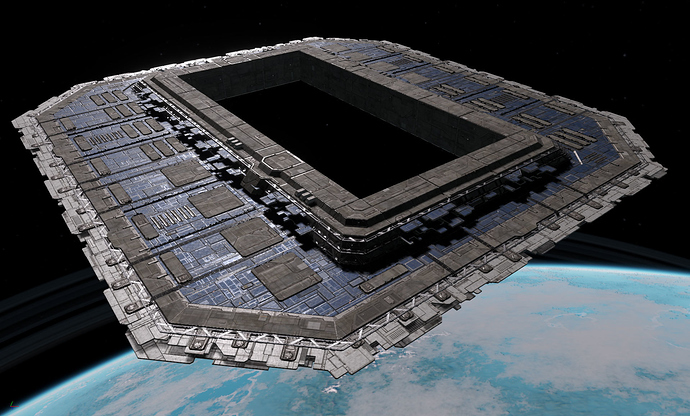 Due to the networking issues that Flavien has run into we aren’t ready yet to provide a firm timeline for when we’ll release the next patch. Our expectation is that by the end of this week the only blockers remaining will be error correction bugs and the server side planet collision detection. We’re working diligently to get it out as soon as possible and we greatly appreciate everyone's patience! 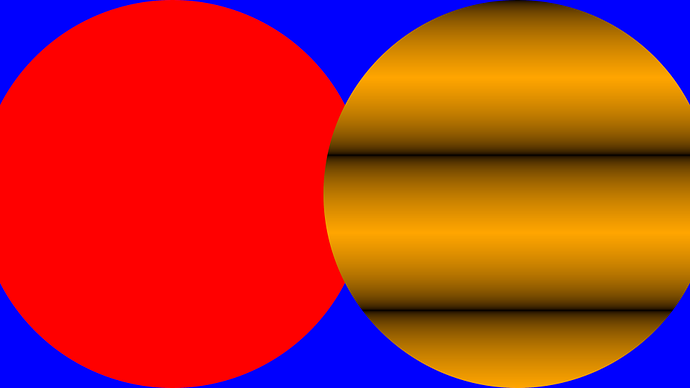 Playing around with colors and gradients with UI rendering