All of our weapons, current development schedule for our Combat System, Tavern Music, and our nearly finished Light Armour in this newest developer update!

We have quite a bit to show off for this month's update- all of the weapon models for the Combat Module are complete! We'll also be talking about the current development schedule for the Combat System. near the end of the update, we'll talk about our new Halloween-themed tavern, our tavern music, and the nearly finished Light Armour. Let's jump right into it.

THE COMBAT MODULE'S WEAPONRY
The Combat Module includes 18 different weapons, split up into 6 weapon types. Today we'll be showing you all of them! 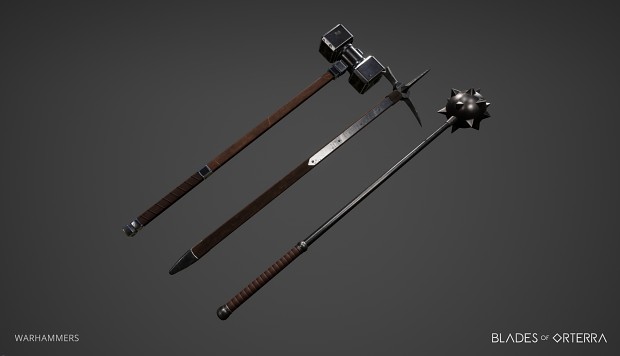 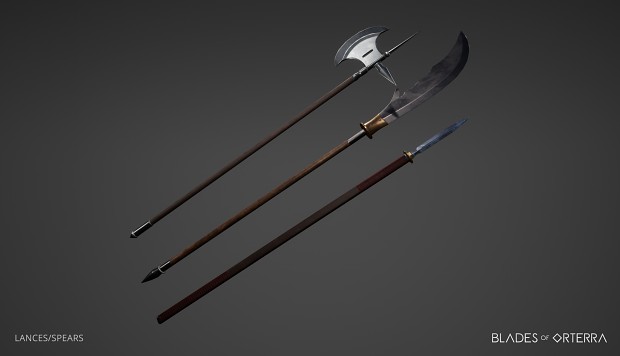 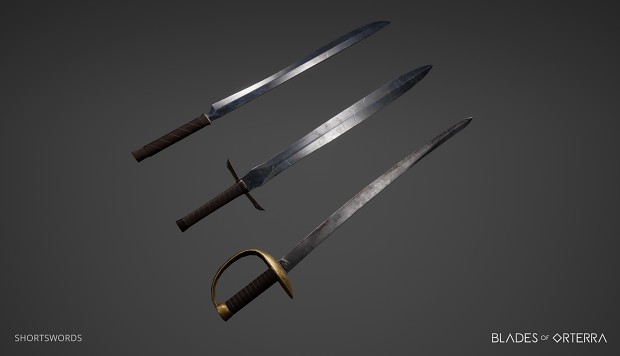 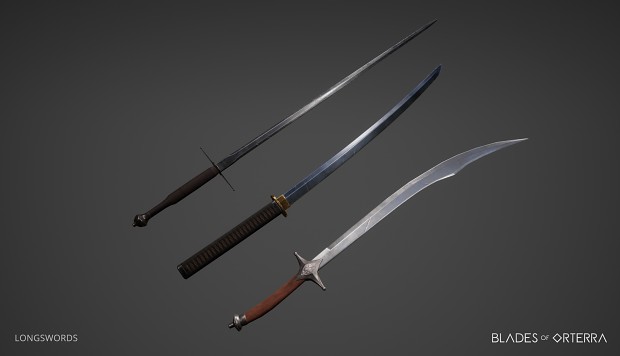 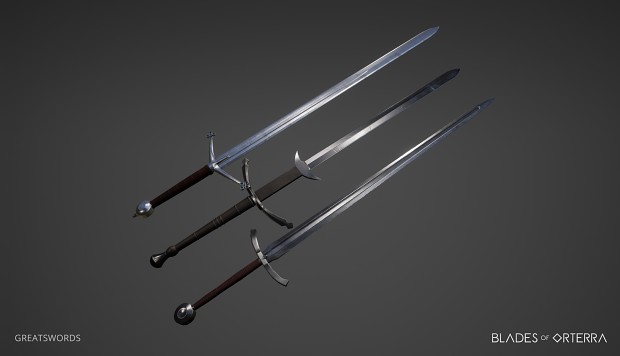 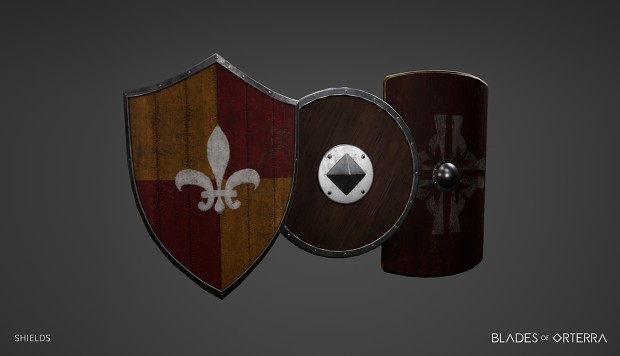 These weapons will have different stats, including damage, range, and speed. We'll be balancing them throughout the Combat Module's lifetime. Note that all of these weapons are Tier 1, that means they're not meant to look fancy!

COMBAT SYSTEM REFACTORING
The most important part of the Combat Module is the actual combat system. Due to some complications in schedules, we’ll be cleaning up the combat system to make it easier to work on. Crimson will be streaming this process every weekday throughout November on his personal Twitch channel. Check it out and watch as the game develops!

HALLOWEEN TAVERN
The Tavern was dressed up for Halloween this month! We showed it off during the latest Tavern Talk. This is the first arrangement of seasonal maps where the world changes dependent on the current day of the month. We’ll be looking into decorating the Starting City for festivities like Christmas and Halloween. 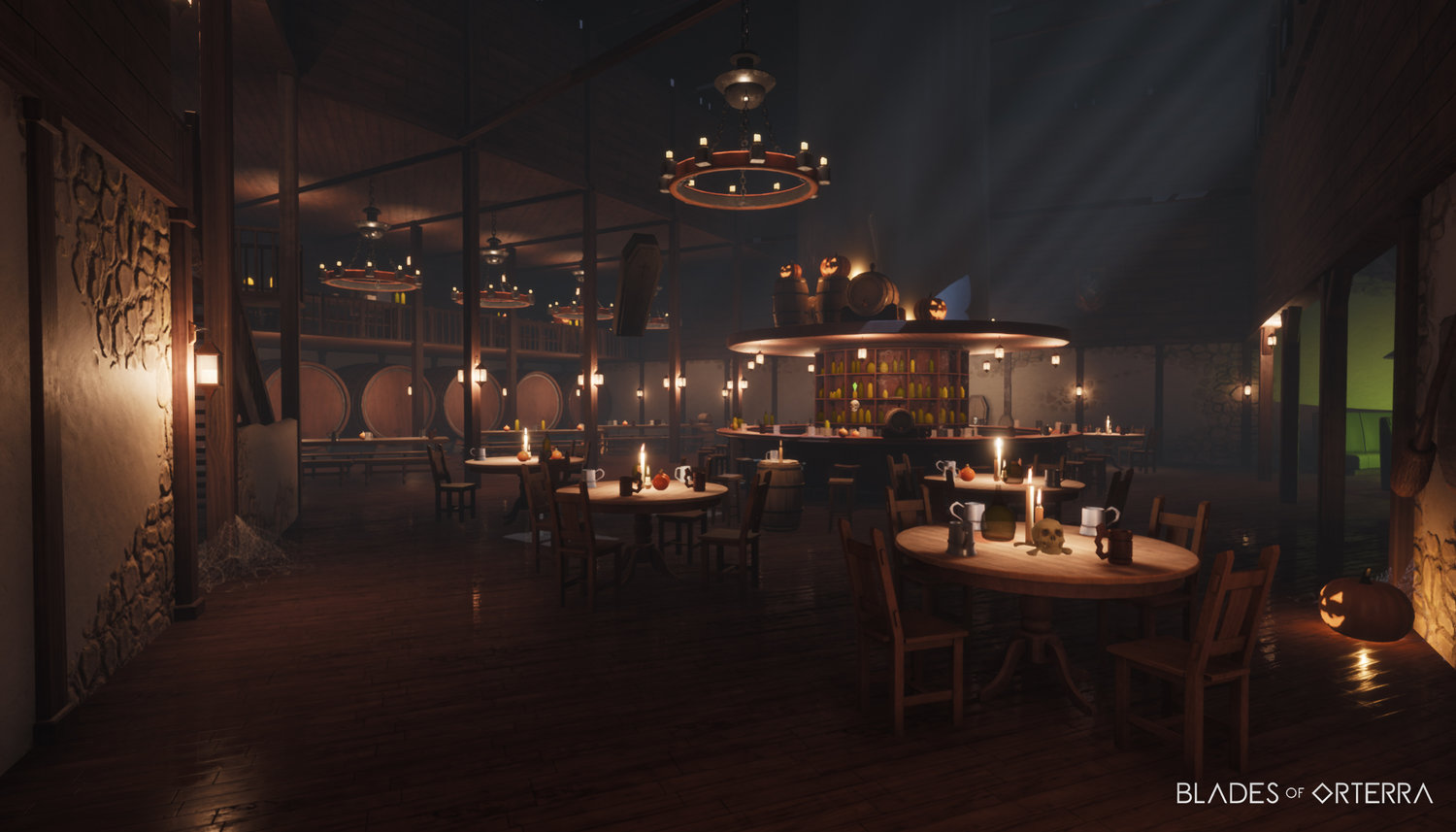 TAVERN MUSIC
We finally got some official music for our Tavern, created by our music composer, Stratosfyr. We’ll be looking at making more tracks for the Tavern in the future. Have a listen here!

WORK IN PROGRESS: LIGHT ARMOUR
The Light Armour is about 90% complete. We just have a few little details that need to be adjusted but other than that, players can walk around in the Light Armour set! Next up is the Heavy Armour. We’re excited to get all of these in the game so you can play with them.

That's it for this month! We hope you have a fantastic start to November, and Happy Halloween!

Just wanted to say that the weapon models are nicely made! Great job!