Amazingly many game titles that came in this press conference last night, which I never would have thought would come and more. Do not read anymore after this part if you do not want spoilers until you've seen "PlayStation® - E3 2016 Press Conference" As you can see below this.

Now the game titles that was said is:

As many of you have seen this PlayStation® - E3 2016 Press Conference, you've certainly very many questions. First questions I got was about the game "Death Stranding" About the characters in the game, if this is "Norman Reedus" from the TV-Series called The Walking Dead. Answer to that question is "yes" the character face is made out of Norman Reedus.

There were two games that took me completely off the roof, and that was about "Resident Evil 7" and "Days Gone" but that's mostly because I'm a zombie fan. Now Resident Evil has come several times now with Remaster of their old games and will now continue their story on the new Resident evil 7 coming next year. They also told that you have the opportunity to test out the demo now on "PlayStation store"

"Days Gone" that looked like a normal game, until I saw the gameplay at the end. This game also has zombies, but not normal. This is quick and horrified zombies, which are very similar from a movie called "World War Z" Also notice that you can block your path that will give you more time to escape.

"God of War" was the big opening game for PS, all big fans of the game recognize the character, when he went out of the shadow. Looks like in this new game, you will teach your son thing that is very important to survive the world you live in against all creatures. 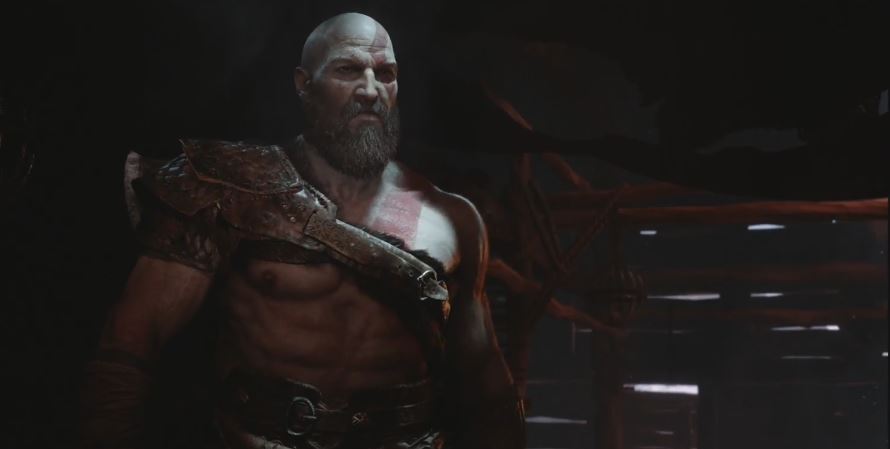 Were there any of those games that interest you?

What game do you look forward to? share your thoughts below this.

The last Guardian looks so beautiful, I would loved to try out that game ^_^

WOOOW!! Yes resident evil 7 is on my favourite list also.

What about "Days Gone" you liked that one too?

Days gone looks insane the zombies keep coming. A bit like the new dead rising 4 game which i loved did you see the video??

Yeay! I even made a news about it, that you can see here: Moddb.com