This I a preview of what is included in version 12 of C&C Warzone. Main feature new maps mods and options. This version is a recreation of the warzone mod bringing balance and fixes, with a revamp gameplay system and new graphics that improve the overall experience!

First, the upcoming release will be classified as a BETA as the mod is still under construction, with that in mind, I think it's in a playable state and will make the wait for the remastered a much easier one. 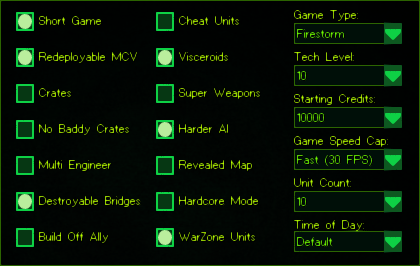 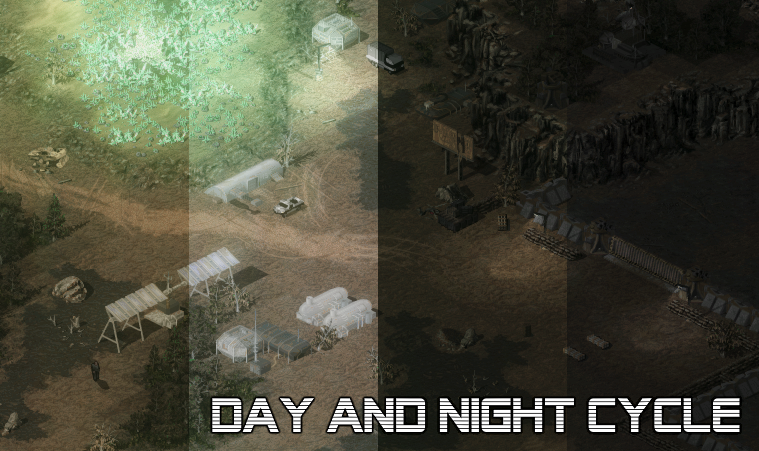 Also included is a custom set for artic maps to avoid blinding shader light like shown below.

Multiplayer can be accessed via CnCnet Channels

*now let's show off some units!

-- Crate Units from the forgotten -- 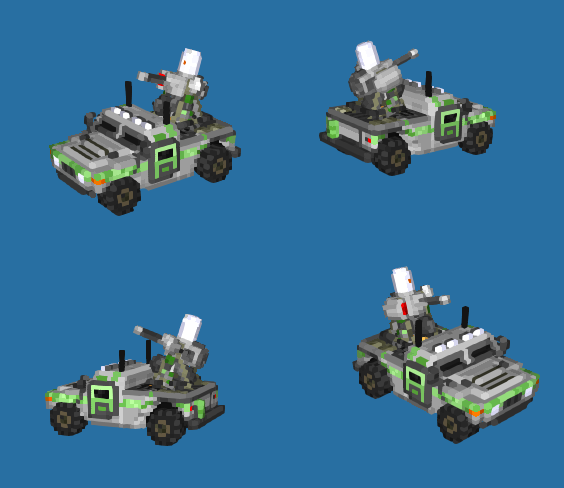 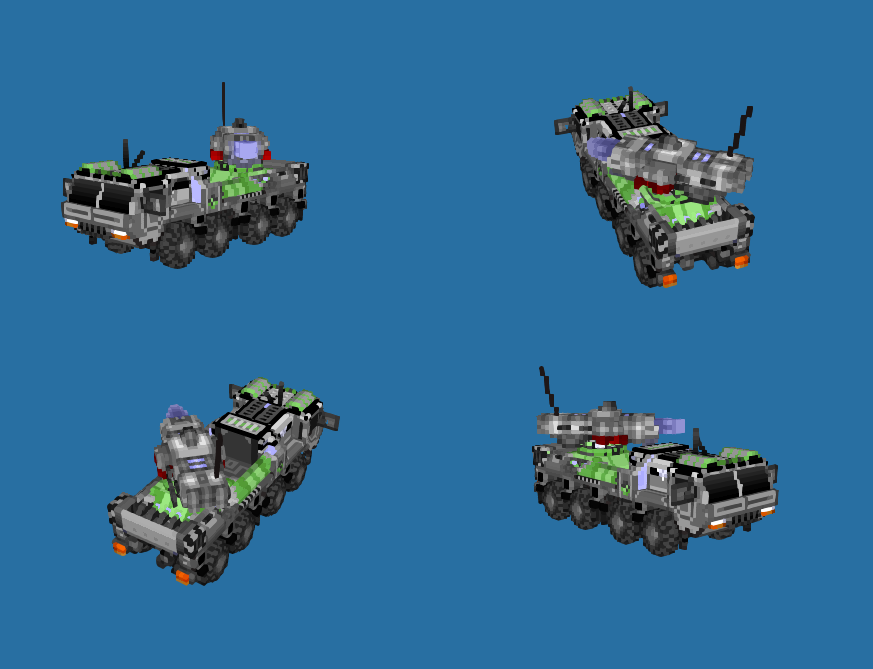 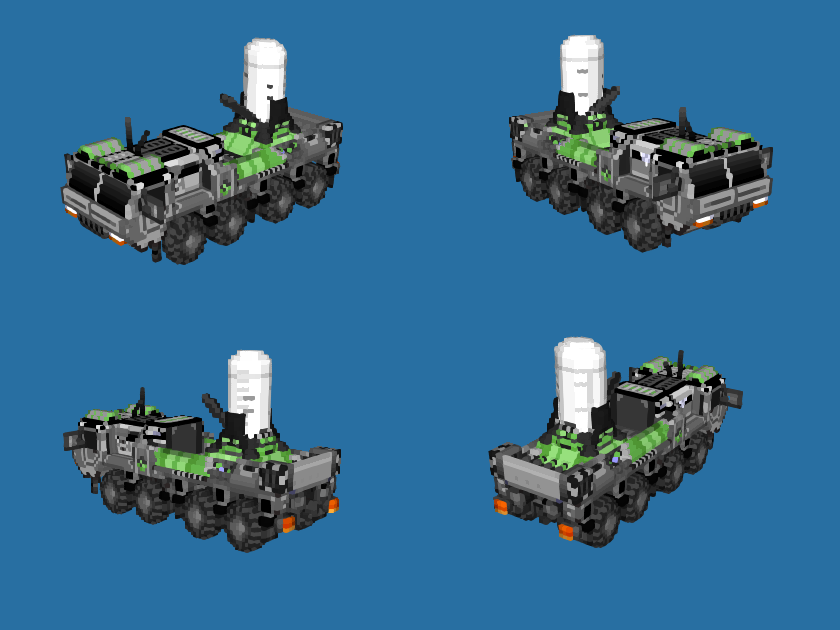 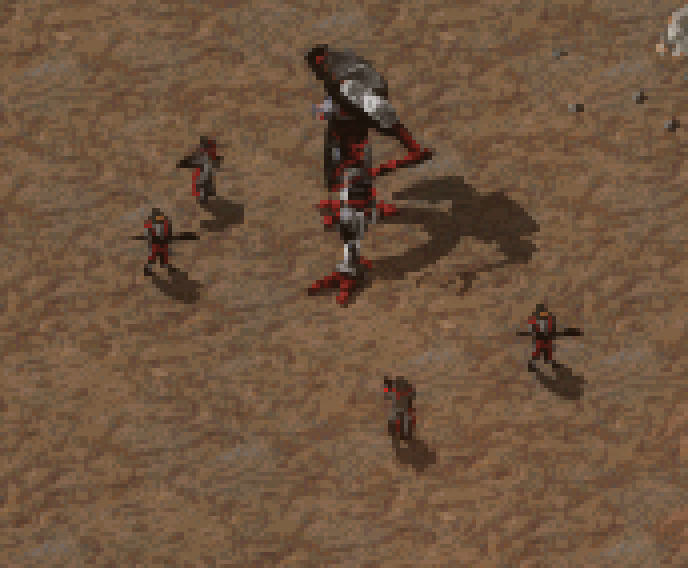 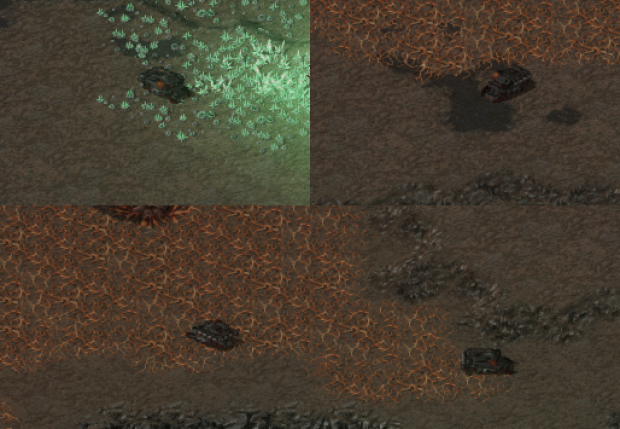 Visual effects have been retuned and improved! 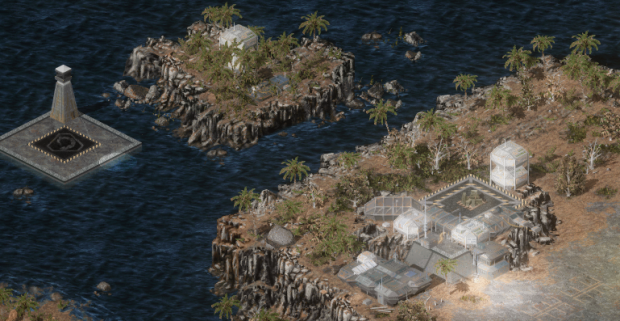 I hope you all are as excited as I am and see you soon with the new Update!

Beautiful. When is it coming out?

It any chance a cubemap shader for water reflection ?

Keen to try this

This is amazing work!

I miss the Unlimited Tiberium and No Silo's option in Skirmish mode.

activate cheat's it's there

May I ask how you do that? I just downloaded this and the passed 4 or so games I've done I am constantly running out of money because the map gets consumed in record time. -.-

in the skirmish menu, there is an option to toggle called cheats, also hardcore, in the base mode, a Tiberium monolith has the span rate set to 0.3 sec, it is impossible to run out of money unless you are playing without building silos and on a map with not Tiberium monolith.

I must say that this game is Awesome!!!!! and MirceaOfRivia, You brought Nods Arties back to their former glory! Almost as strong as the original Arties! This is the first C and C game that I've have played that put the firepower back into the Arties since the original Firestorm. Thanks A Lot!

Nice! So, it is now a stand-alone version! Great Job! Impressive! Fantastic VFX. Fantastic battle compat. Fantastic units' design. It would be my personal taste that I still likes the original sound effect for some original units. Some of the new sound is a little bit weird to me.