Post news RSS Voting for the fan add a hero contest has begun!

Help choose which of six possible characters will be included in the next version of Interregnum. 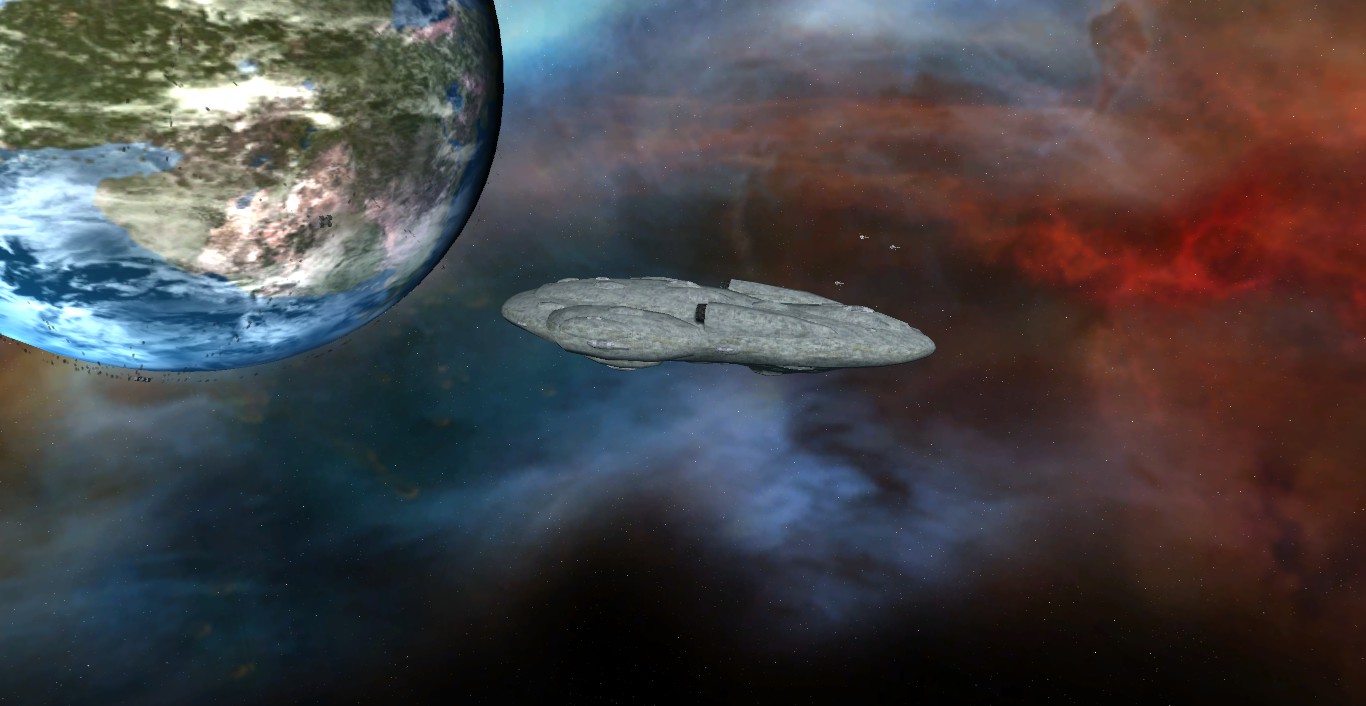 As discussed in more detail in the last news, in celebration of our 4th place finish in the Mod of the Year contest for best upcoming mod you the players will get a chance to decide on a Star Wars character to add as a new hero unit. The nomination phase is now completed, so its time to actually vote for the character you want most to make it in. Six finalists have advanced to the final round, so head over to the forums and decide who will make it into the mod!

The six finalists are...


May the best character win, and except more and more details about the upcoming Rebel Alliance faction in the coming days, as well as a few features you may not have expected! 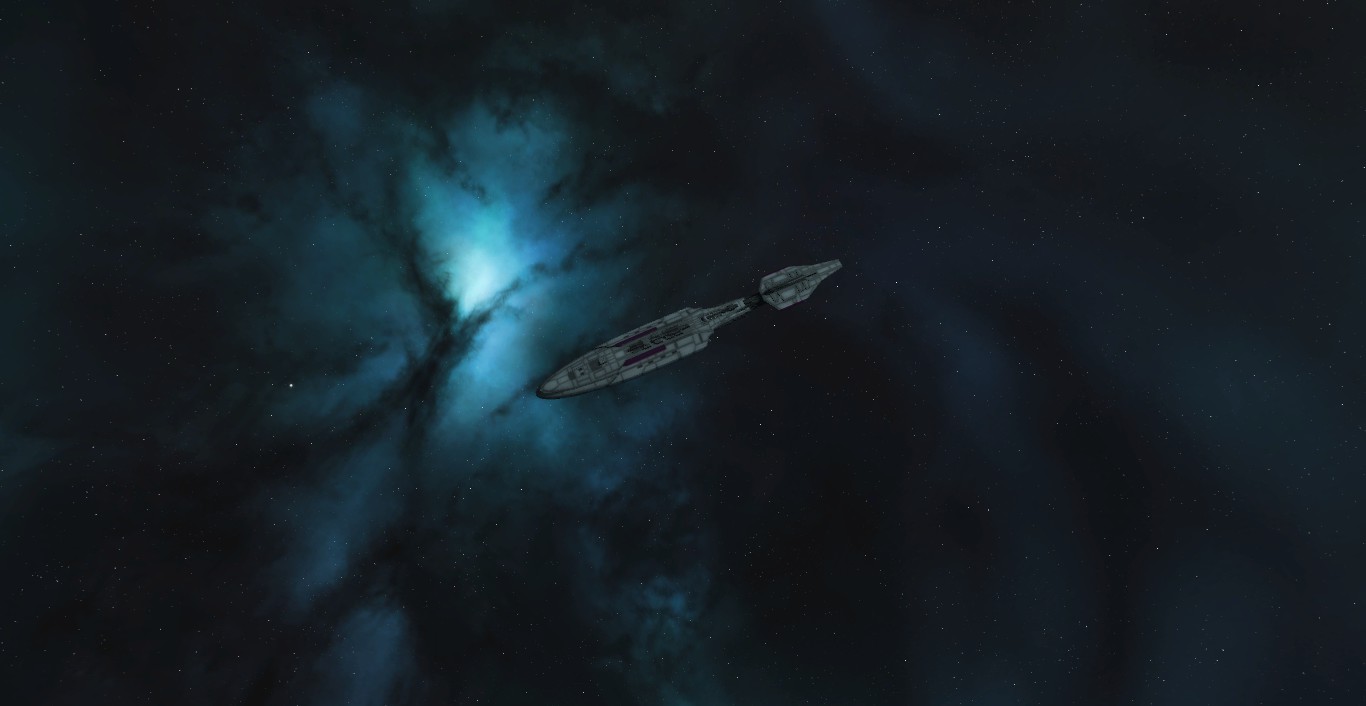 I vote for Tyber Zann and his ship, The Merciless :D

Glory to the Zann Consortium!

tyber is awesome but I'm going with pellaeon

Compared to Isard, who is already in the mod, Daala is quite sane I'd say. :p

Yeah I vote Dalla she is deadly for all the right reasons to give so people a fear boner...... not me of course I mean......... I'll just stop talking now I think that's best.

Just to make it clear to everyone, you have to vote in the poll in the linked thread. Any comments here are just for fun. :p

If you did Zann, I would think people would want to have the whole Consortium in there. A third faction to be added later perhaps? Not to make the mod into a sequel to Empire at War though... as welcome as that sequel may be XD

I like many Star Wars fans do not really like the Zann Consortium. Forces of Corruption is awesome for trying to include so many Expanded Universe elements, and if the story was strictly non-canon I'd be fine with it, but basically they made the Consortium too good and make fools out of absolutely everyone else in the SW universe.

I could go on with all the canon problems I have with FoC, but long story short I do not mind Tyber Zann's character but there will absolutely be no Zann Consortium. At least not a playable one, at most it will be a minor faction in a random encounter or something. I have other plans for most of the Zann units, and they will all be given different back stories.

Pellaeon.
And no tyber lolzan. That man should never have existed in the first degree. :P