Post news RSS Version 5.9 preview and a request for help

Been working hard on 5.9 and it's gonna a be a pretty big update.

Ok so I've been working on 5.9 for a while and it's gonna introduce 2 new gameplay features: 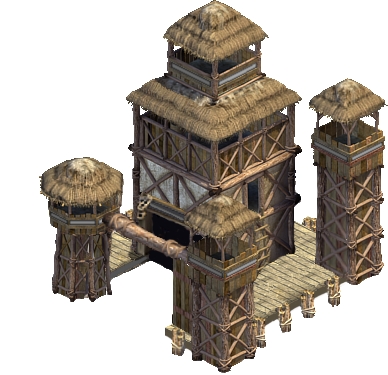 These will essentially be Forts that can be built on water tiles near the shore. They do require a nearby city to be built, you can only build it within the city radius and only one is allowed per city. This will hopefully make docks more defensible and I will also lower normal dock defenses to compensate for the fort's defenses. It's gonna have a fairly decent range and damage and will be tough to take down without siege units. 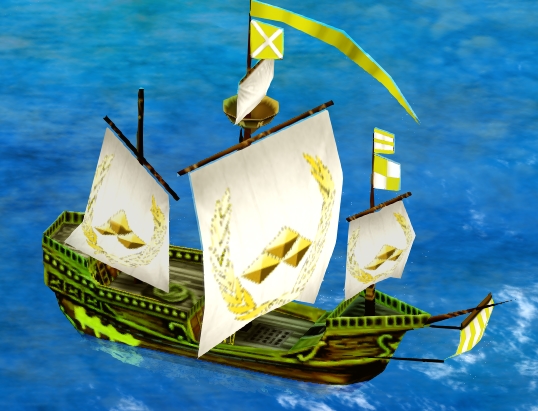 Admirals will be the core of the navy and will boost your ships the same way normal generals boost ground troops, except that they will only be able to use the ambush power. They will also be able to attack and will be pretty strong in naval battles. Admirals will be able to be built in naval forts but you can only have 1 at a time.

Both of these features will be available to all nations and will change their appearances based on the nation and age they are in.

The update will of course feature a lot more stuff, like defensible barracks (shoot arrows) and some other stuff, maybe even a unique or 2.

I've actually implemented about 60% of these new features but I've been screwing around with the textures for the naval forts. Specifically, a bug that's been driving me crazy: 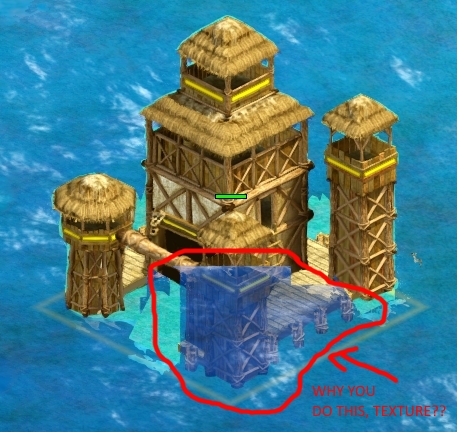 As you can see, the water seems to "seep into" the texture in-game and I've been pulling my hair out trying to figure out what's causing it. So if there are any modders out there who could help me out in figuring why it's doing that, I'd greatly appreciate it, otherwise this update will take quite a bit longer to release as I try to figure this out...

I notice this for classic modders homes. the water shows background tetures in front of modded ones.

never modded rise of nations but if you can choose a template for the shadow or whatever gives the house reflections for modded buildings like use a biggest boat they got... I'm just guessing Dx
I really want you to get this in so you could BYZANTINE THE greeks in the medieval era xD

Thx for the info. I'll try to mess with the shadows a bit, see what happens. Regardless of this, this update might take a while as adding these 2 features is a can of worms in itself. But yes, when the update drops it will feature the first unique building, available to several nations during the Medieval era, that will feature a few unique Byzantine units.

The reason why your "naval forts" are glitching out is because there are two files - the BH3 buffer file, and the TGA. The BH3 serves to occlude objects hidden behind them. The people who created the art assets tried to cut corners so as to ensure the game was playable for machines with lower specs.

Thx for the help. I'm still figuring out how to model buildings so that the textures fit and there aren't any texture bugs. The textures are simply isometric pictures that are grafted to a semi-3d image. If anyone has a better understanding on how building textures work in RoN, please msg me.