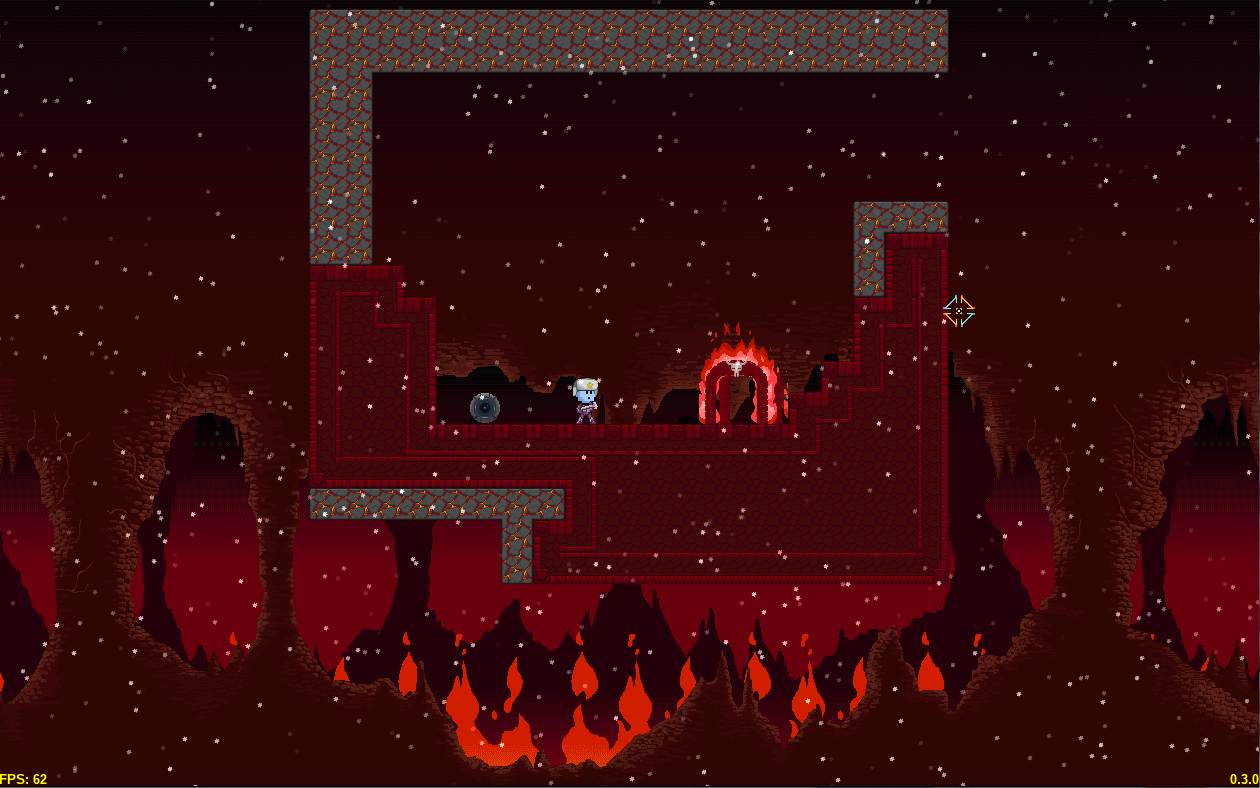 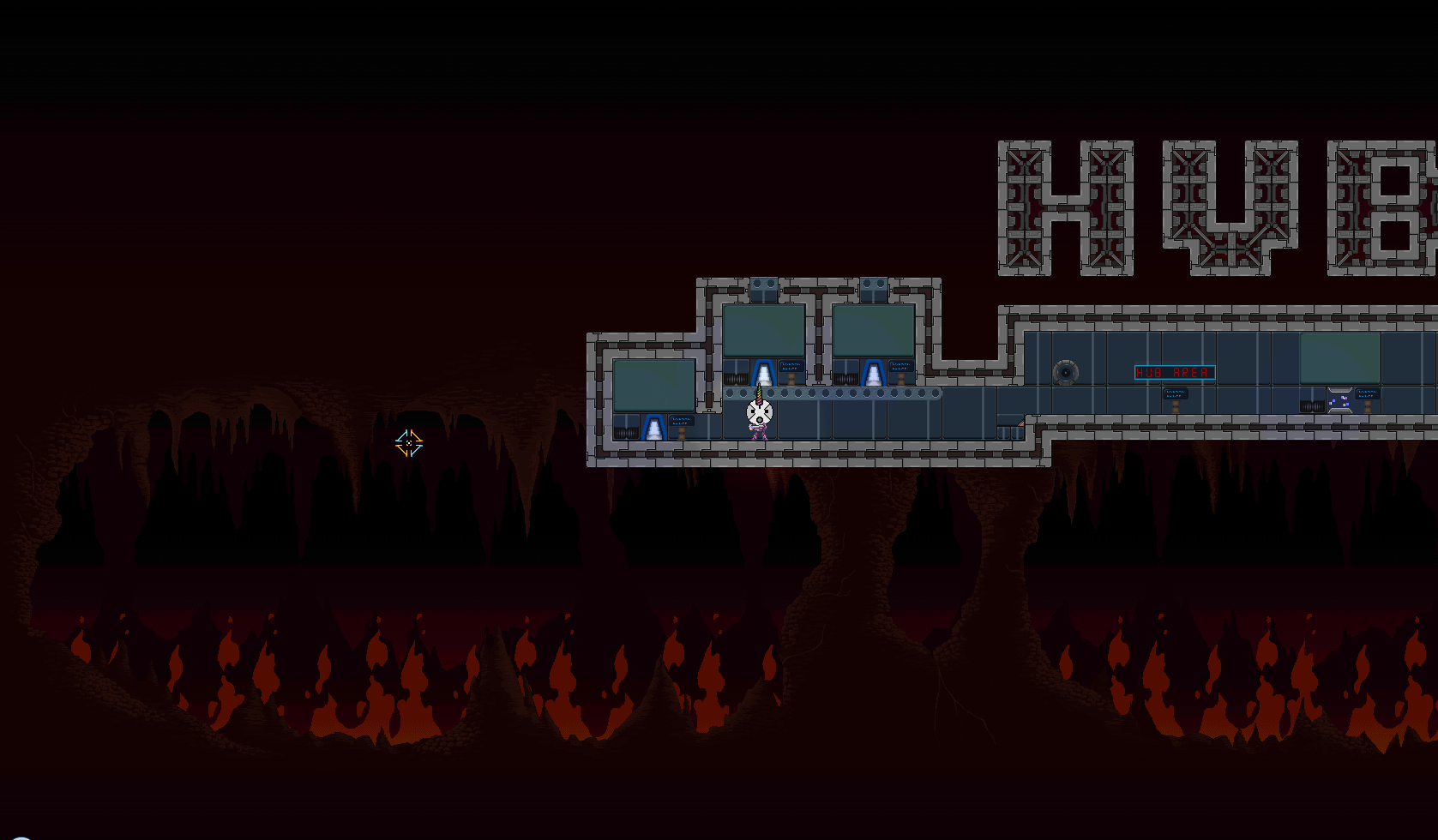 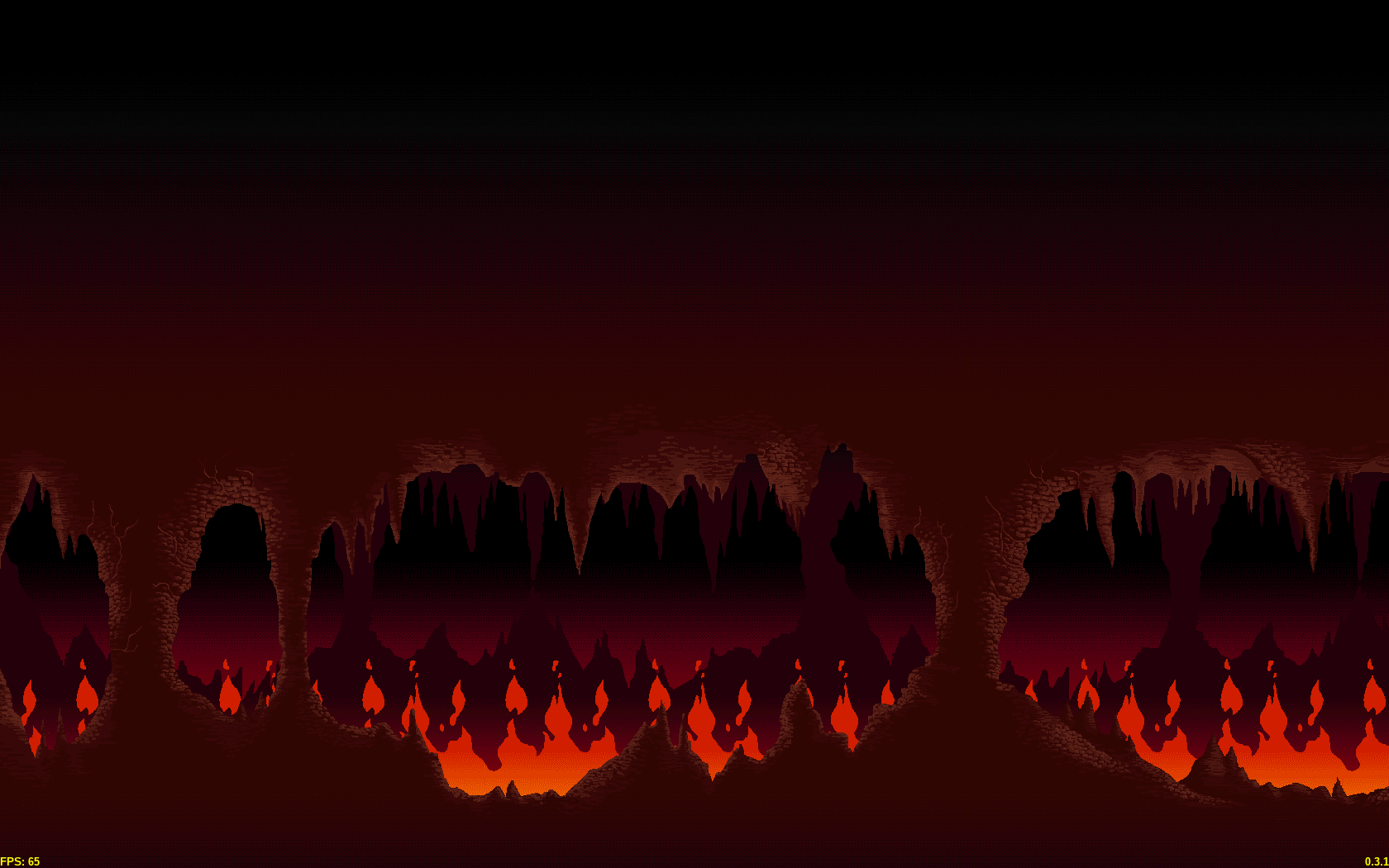 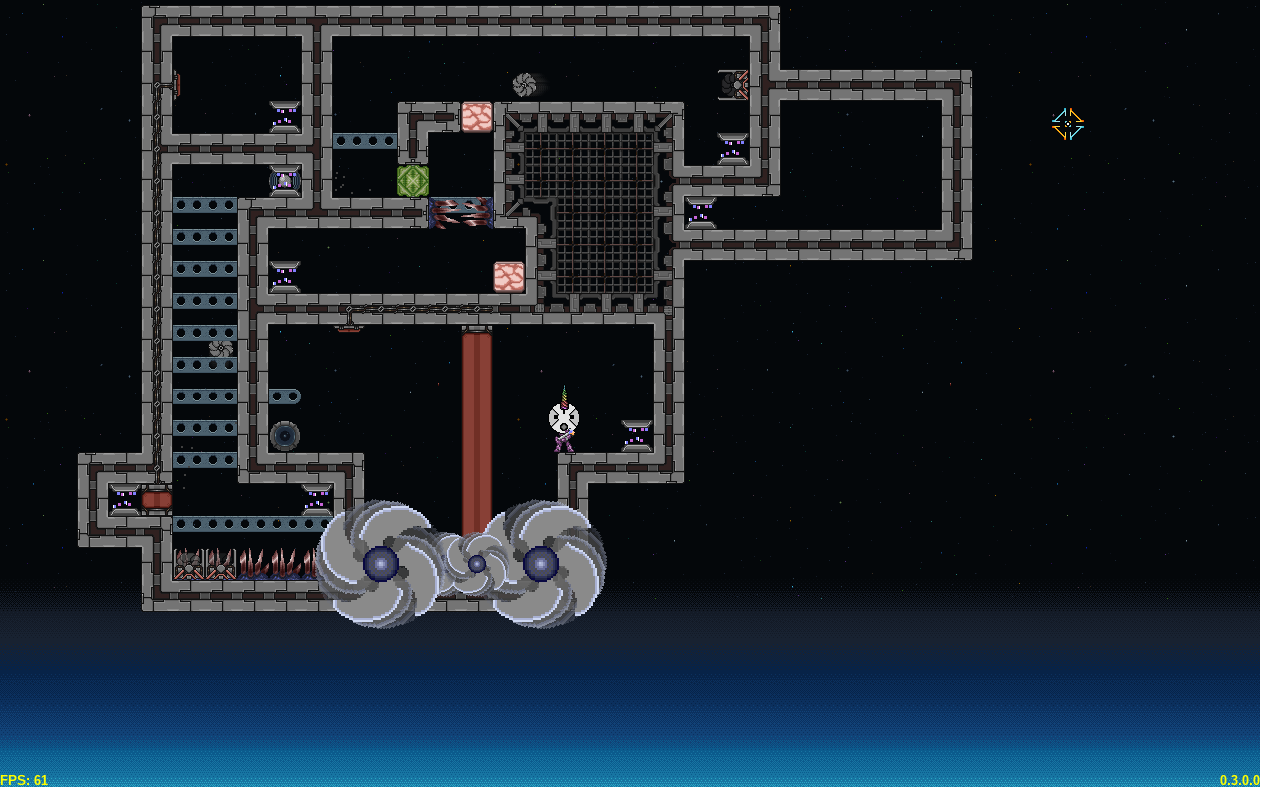 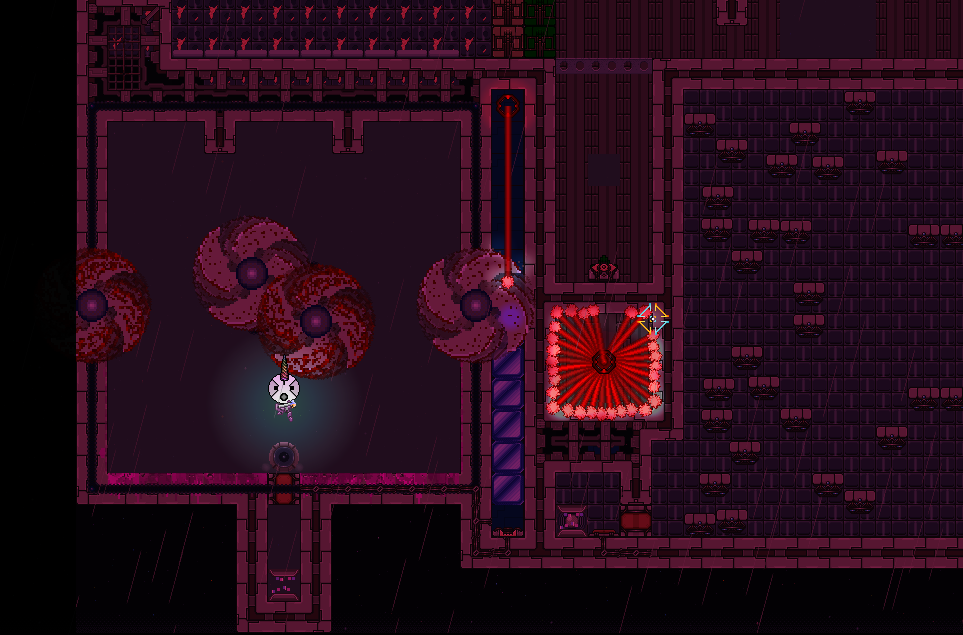 More multiplayer stuff for different gamemodes, tweaking background-drawing code, adding more graphics in, planning and doing tons of stuff in shadows. There's so much I've done, but haven't included in the game, yet. So much, just laying around and waiting...

I hope to rework the main menu before next version. It's ugly and has been like that for many years now. It's about time to make it beautiful! This means tons of work and positioning everything again, but I'm sure it'll be worth it.

There's not much to do with the game as it is. Currently it's mostly just tweaking till the end. Tweaking and tweaking. I'm quite sure I need to take a bigger step soon...