Post news RSS Valhalla Lost is back.. in Unreal!

So after a quiet few months.. for a number of reasons.. including all of the below

- New job - Moving - Unreliable coders - Getting much better at unreal.

I've taken the step to start the project over.. at least development in Unreal. my new job uses it and in a few short months I've gotten more coding experience in Unreal and blueprint then I ever really had in Unity which was chosen as because of other people on the project preferring.

With the unreliability of indie games development I decided that the more I could do myself the better so I spent a few months working in Unreal and decided to move the project to an Unreal developed game.

So while production will continue with a big focus on the animation right now I'm on the recruitment side for artists and modellers to help concept the main parts of the game that will be built into an aloha for next year.. expect to see recruitment posts for that later on or send me a message if your interested.

For now however were back.. and you can see some further concept for the main character! 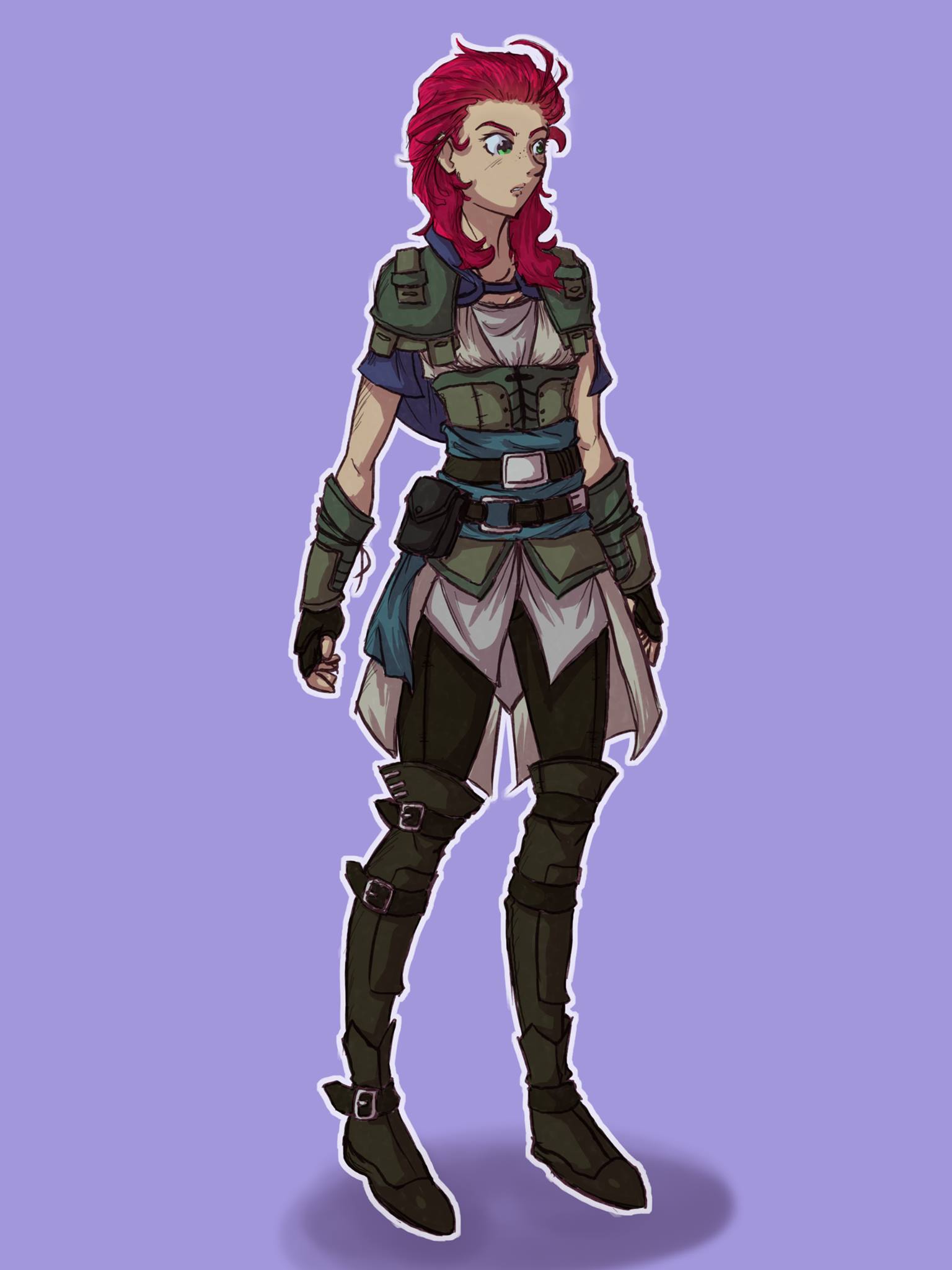