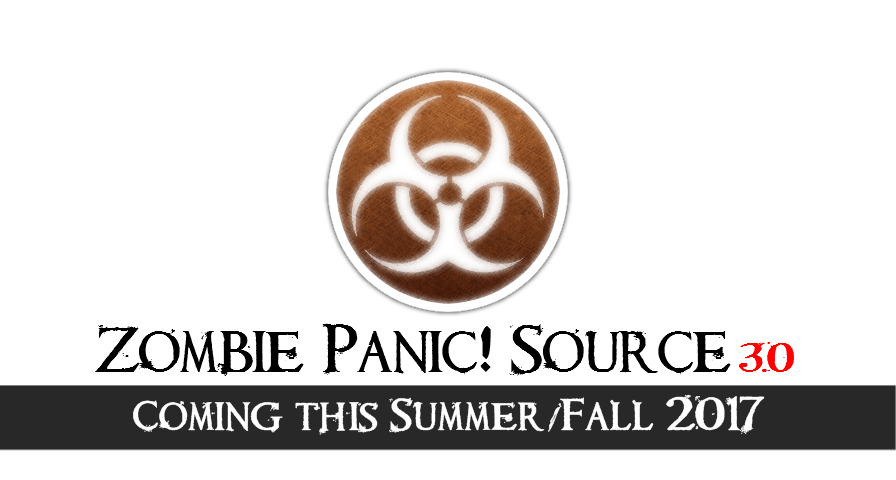 We have reached a point in the development where we feel comfortable enough to share the news that you have all been waiting for.

The update has come a long way from its beginnings, and JonnyBoy has put together a small showcase of the builds' progress over the months. The video also shows several new features that we are excited to properly introduce!

It's important to take note of a few things in the video though:

We've added many new features and entities as well as made changes to existing ones for several different reasons. We wanted to give more options and add more variety, make it easier to balance things, and give the level designer more control. Some things were suggested by community members, others were just created out of necessity from common sense or issues and ideas that arose through testing. 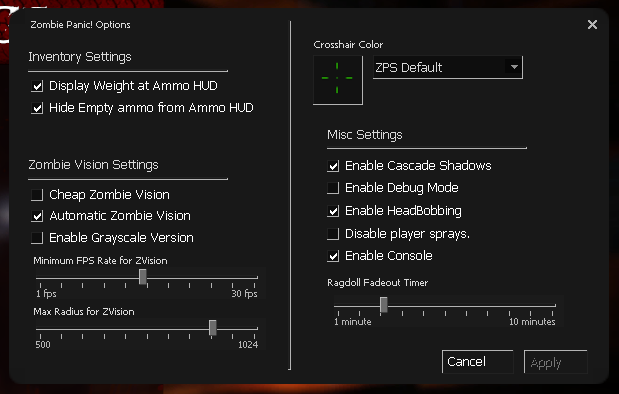 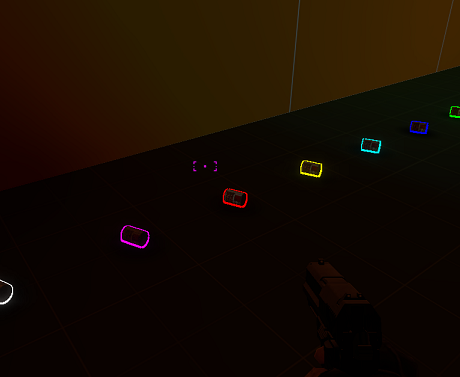 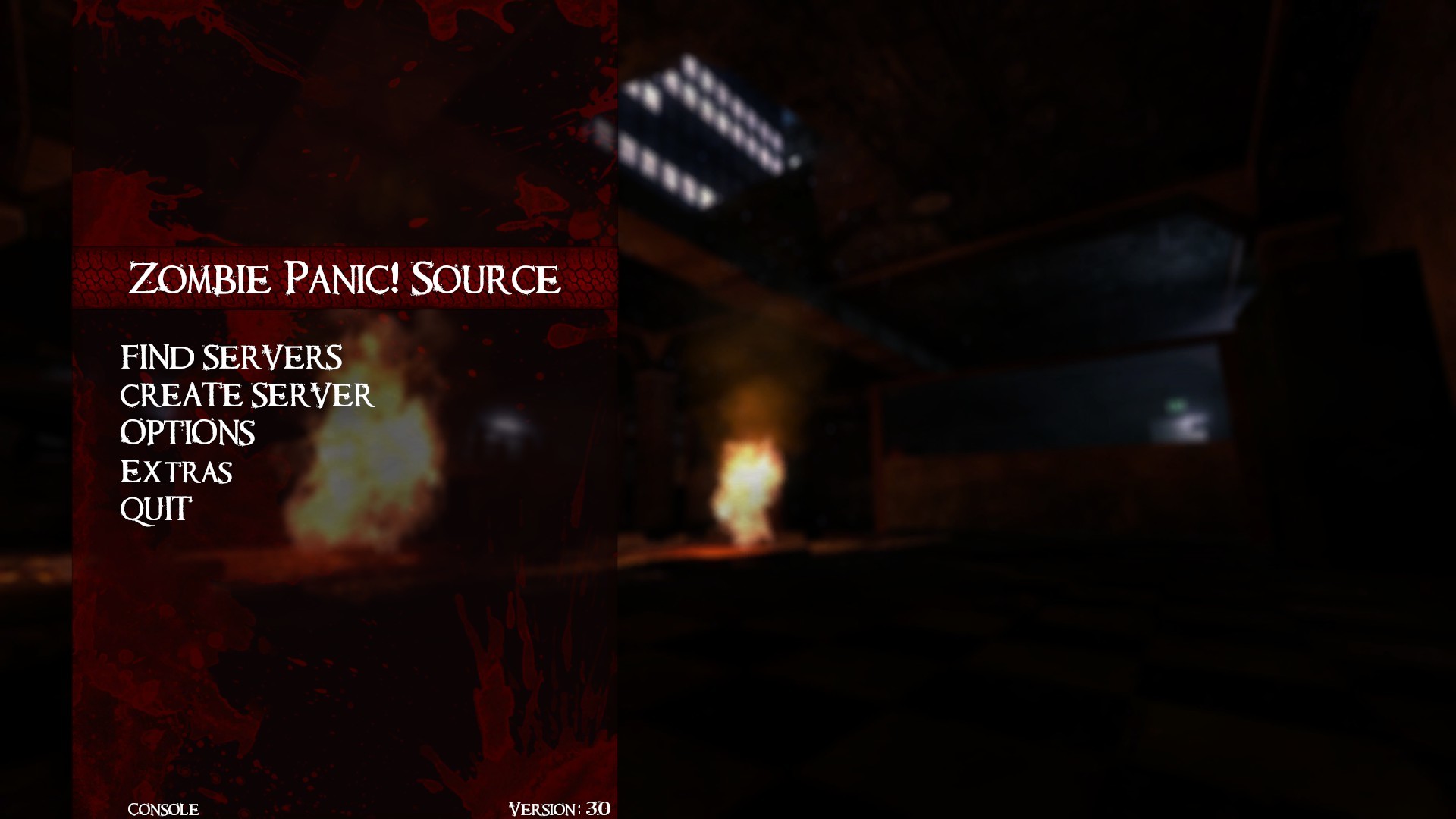 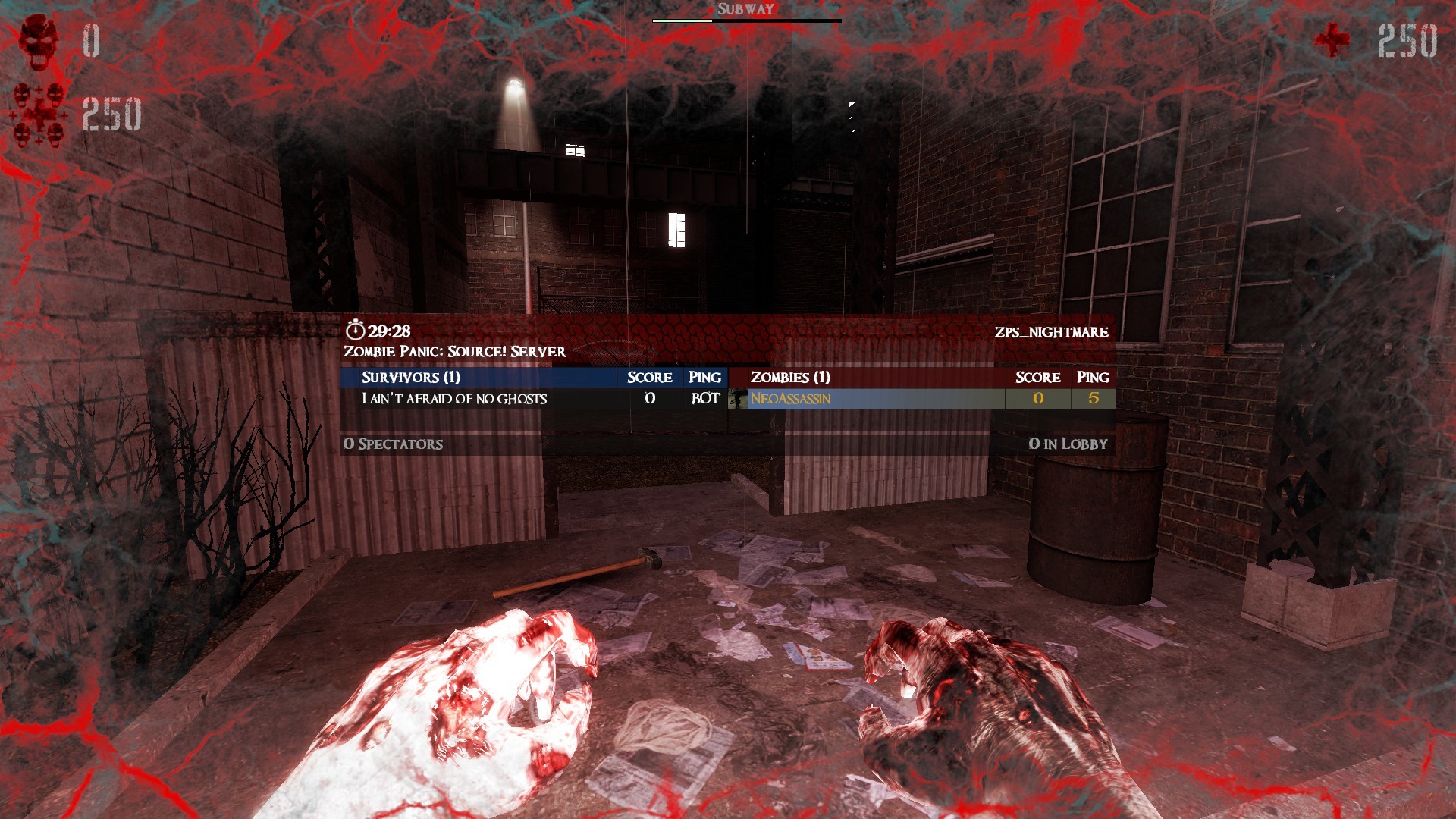 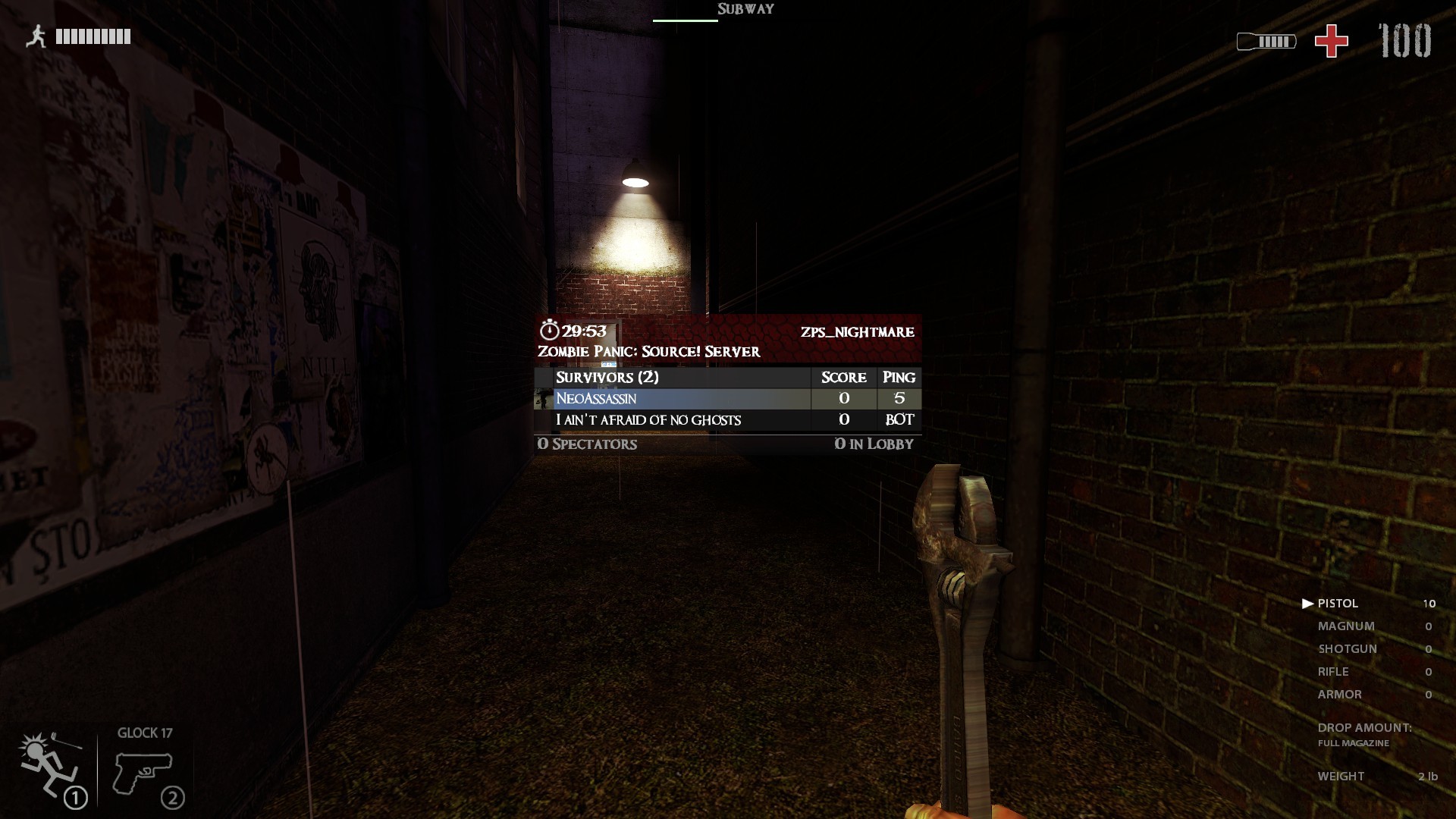 We expect the update to be ready to release sometime between Summer and Fall of 2017. Since issues can spring up out of seemingly nowhere, we feel a release window allows us more time to fix potential problems and make sure everything works as intended. As opposed to a release date which could very likely be pushed back, to both you and our disappointment.

The final stages of development require large-scale playtests. What remains to be done is to properly test out the new features and maps, as well as old ones, and make sure they all get some needed balance tweaks.

We know that community consists of many talented and dedicated people that we are sure would benefit the development. If you’re interested in playtesting, or want to apply for a position on the development team, you can do so in our new Team Applications sub-forum.

It’s essential that you read and follow the Application Rules & Sample Application Format if you wish for your application to be valid.

We stream every Friday for a few hours starting at 9PM EDT. Come check out our channel if you have any questions about development, want to catch sneakpeeks or just want to hang out and discuss games in general.

You can also go and check out our past broadcasts if there's anything you've missed.

It’s been a while since the MOTY 2016 Nominations where we last addressed the community. Sadly, we didn’t make into the Honorable Mention. But we did land ourselves a nice 85th place on the Top 100 Mods List. We are truly thankful for the huge, and incredibly dedicated, support that you all continue to show us. It keeps us motivated and dedicated in our work.

Wow, I had no idea this was still a supported game.

I'm astonished to see this still in development! Keep on trucking, guys!

Another Source 2013 mod with CSM? Because I cannot be jealous enough :>

It's good to see this game being still in development, the changes look pretty dope!

Finally I can ask my friends to stop playing NMRIH and force them to play this gem!

Time to go back to this lovely gem!

NMRIH Is so dead though maby they could alternate between games lol.

were you playing the game 5 years ago when all servers were full?

Try not going to sleep at 5pm like your mother obiously says to and you may catch one.