Final "major" content patch in the 2.1 series. Adds RA2 campaign to the list and various other goodies including client updates and new visual improvements.

Hey all, 2.1.4 is the final major content update in the 2.1 series so the package has been updated here on ModDB to include the latest changes. With that being said, I present to you the first RotE tournament.

Ask and you shall receive! Red Alert 2 campaign has been added to the list, completely remastered with new terrain, weather effects, special units and increased difficulty. And as usual much more:

Following the feedback from the YR campaign, I decided to work on enabling the RA2 campaign. There's not much to say really, other than here it is! All 24 missions!

Mission briefings and cinematics have also been added, but to keep the size of the package down as much as possible I made it available via the components tab within the client. I reduced the quality by about 70%, so if you want HD cinematics you may need to BYO from your RA2 & YR discs 😏 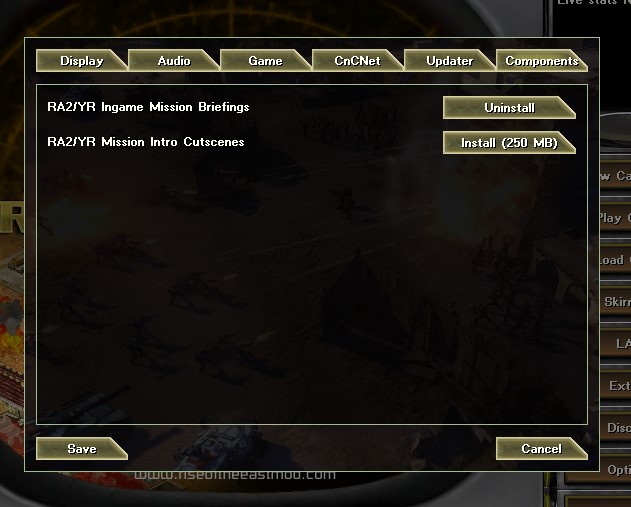 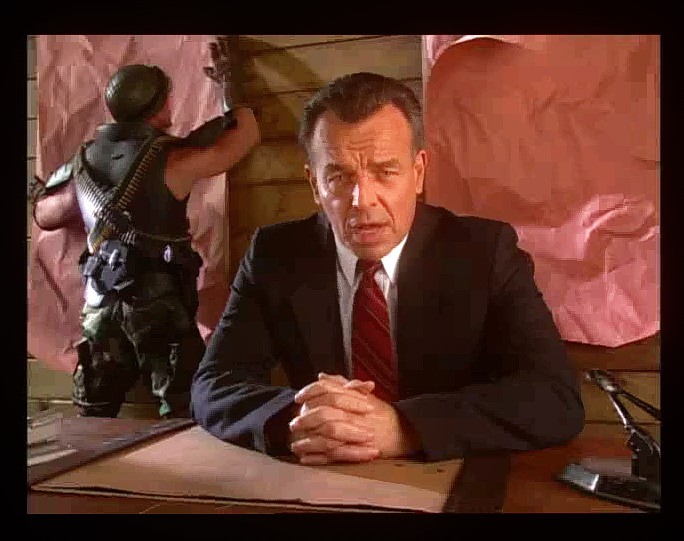 👏👏 It had to be done guys, too many people don't know how to read instructions and so this message has been implemented. Hopefully, it will help :P 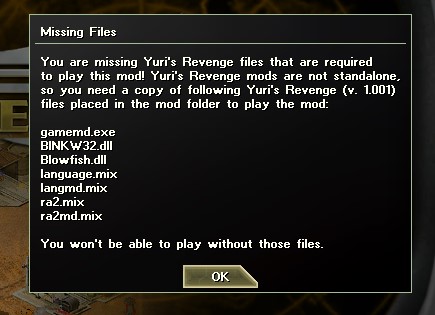 Other than that, there was a lot of balance changes and unit reworks + art improvements.

The updated M1A1 and Warlord 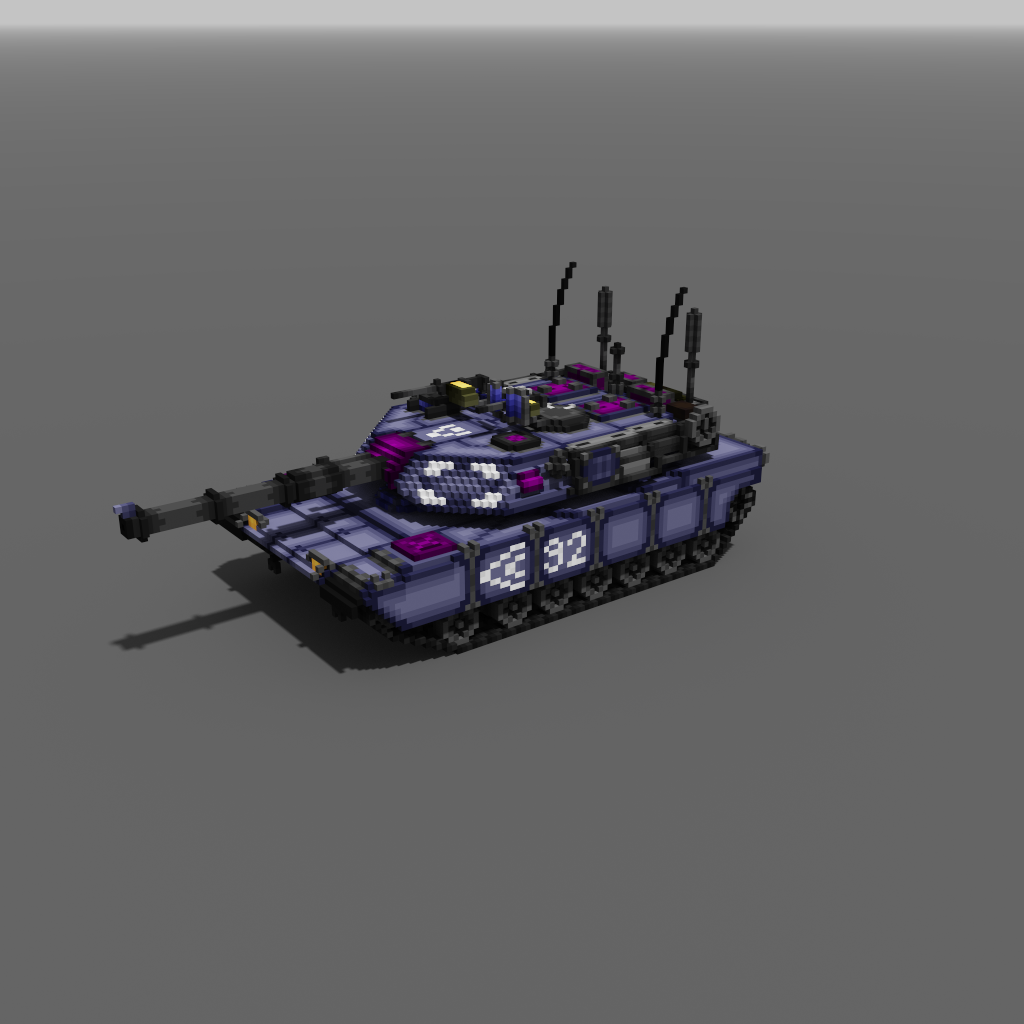 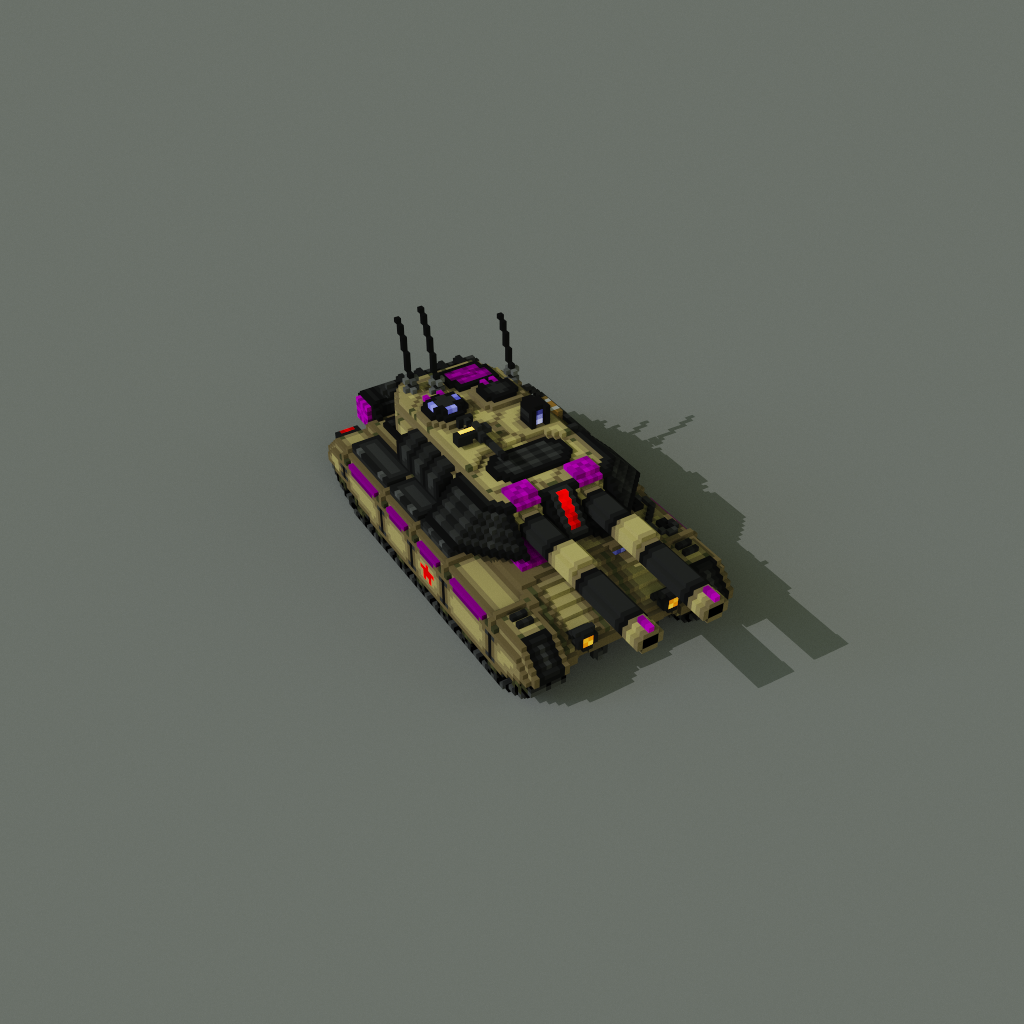 The WIP snow terrain is by MooMan65, waaaay back in the day but needs some fixing, so I will dedicate some time to get it done by 2.2. 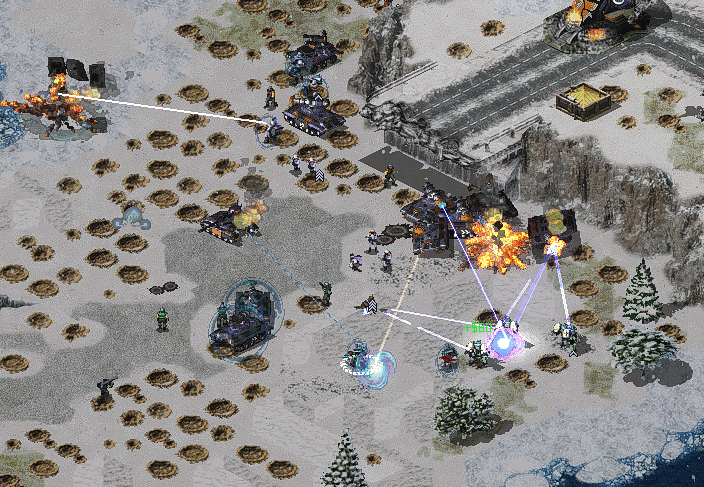 The next version will include: 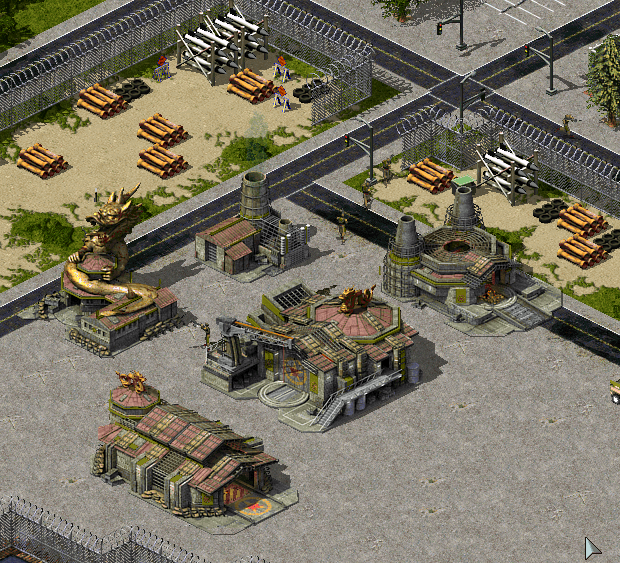 Congratulations on the update!

Thanks mate! Hope you enjoy :)

They're great! The artist is pretty good isn't he? :P

Question if i have a Mission briefings and cinematics of my original Red alert 2 and yuri's revenge should i download it again on the components?

The components use custom names in order to work properly in game and not overlap one another so I would recommend that. Unless you have some experience with XCC Mix editor, you could rename all RA2 cinematics to have 'ra2' at the start of their file name. You can leave the YR names as they are. Place them in a mix file (e.g. expandmd97.mix) then into the mod folder and you are set!

I keep getting this error every time i try to start a game, ***FATAL*** String Manager failed to initialized properly.

Hey mate are you on win7? if so can you please give gamemd.exe admin rights and see if it works? If not can you also do the same to the following files:

I can't find the file Yuri's revenge files. Can you tell me where are the files?

You need to get them from an existing YR install, if you do not have the game you will need to buy/download it.