We’re still hard at work on the preparations for the upcoming Steam release this March. Today’s news is devoted to interface schemes I’ve been working on for the last few weeks.

We’re still hard at work on the preparations for the upcoming Steam release this March. Today’s news is devoted to interface schemes I’ve been working on for the last few weeks.

We’ve sent another big chunk of keys out, and there are 500 of the 7200 keys still left to be delivered.

While my guys are sending out the keys I’ve prepared the major interface schemes for the game. Please, keep in mind that ‘Interface Scheme’ is the basic structure of what should be displayed (and where) on in-game screen for the player. It’s similar to the graphical interface elements (like Fallout’s Pip-Boy, or AR’s Theseus), and will be painted/rendered over that scheme.

Also, I want to ask everyone to keep in mind that our interfaces (like the whole SEA build, frankly) looks best in HD resolution (1920x1080). We got our first round of feedback regarding the size of the text and interface, and we rewrote the current build so that we’ll be able to add simple scaling elements in time. For now we try to focus on the larger resolutions because we need to complete the interface (rather than redo it later) before scaling will function. (I bet, you remember Sid Meier's Civilization: Beyond Earth had many issues and gamers were not able to play on 1920x1080 resolution, only on low quality resolutions) 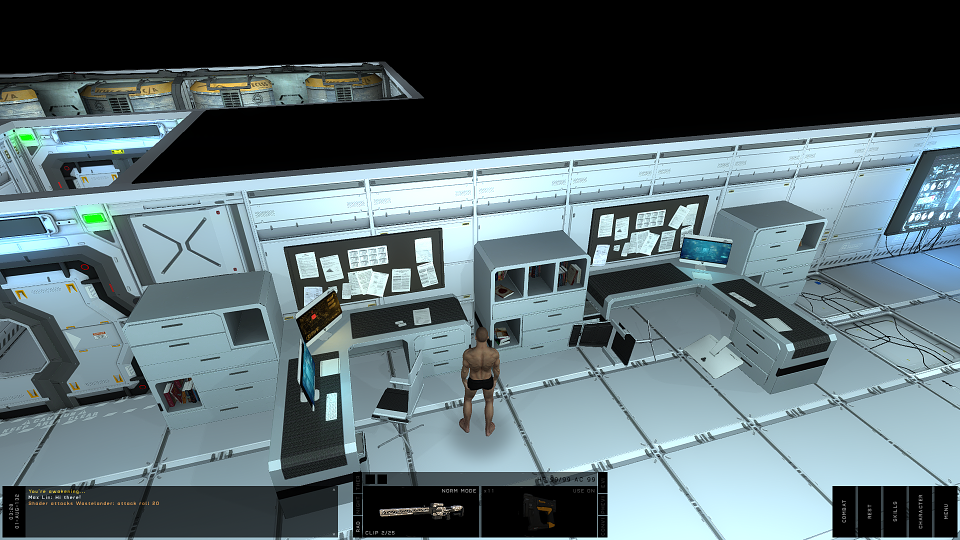 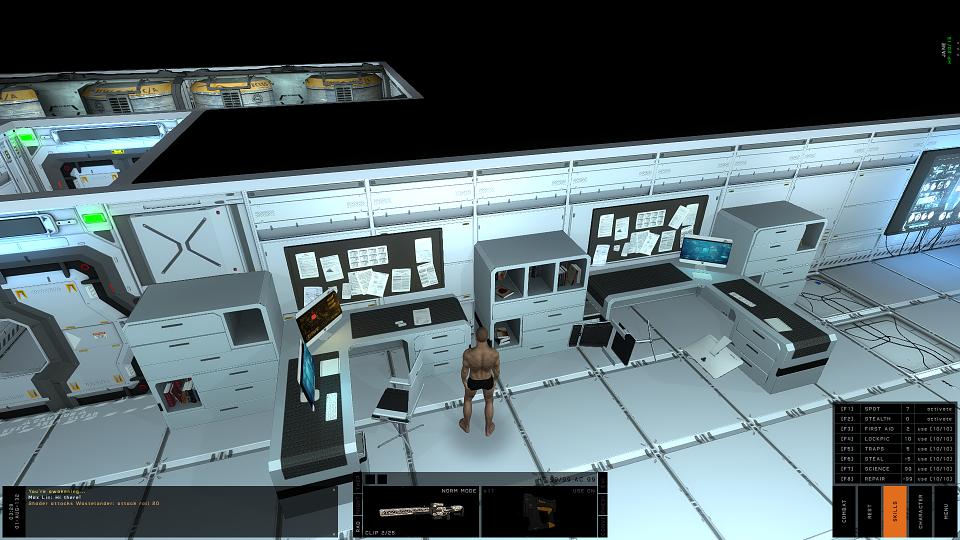 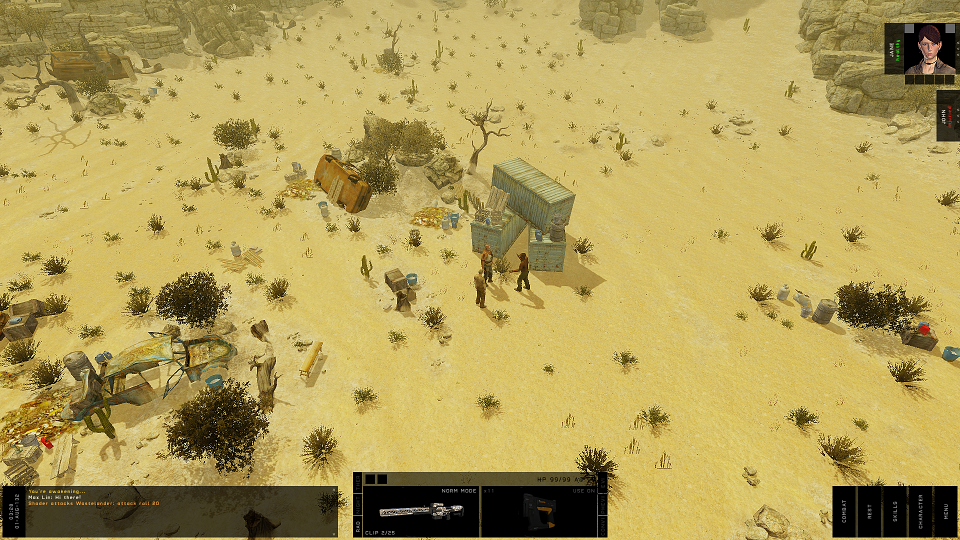 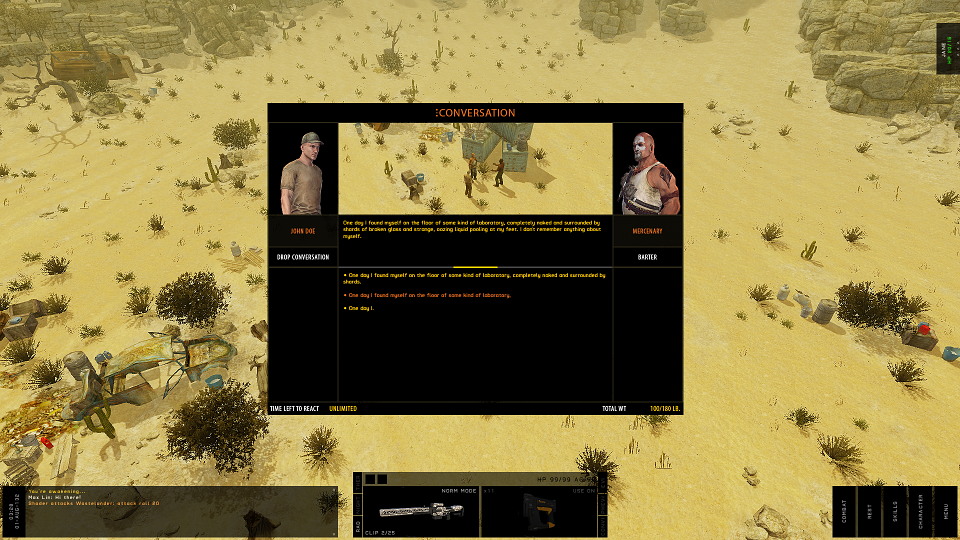 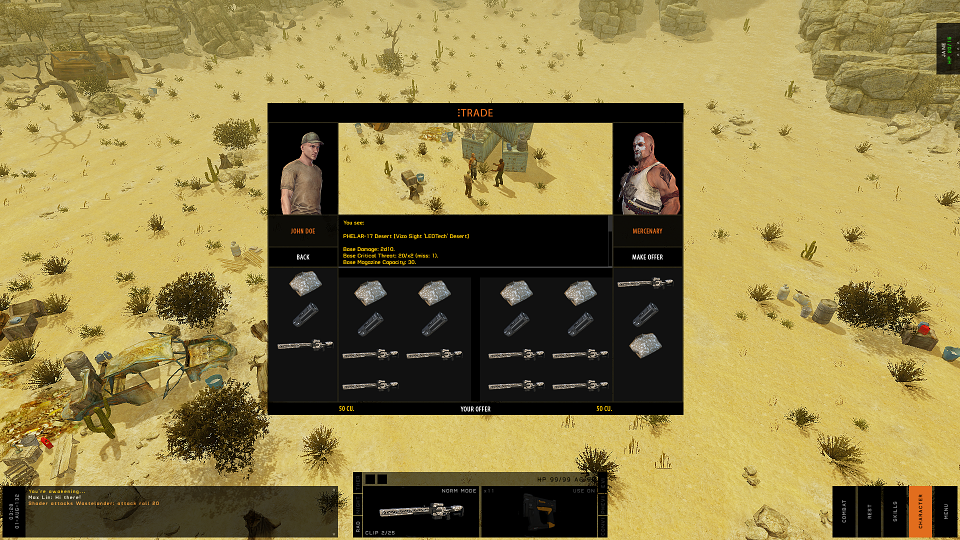 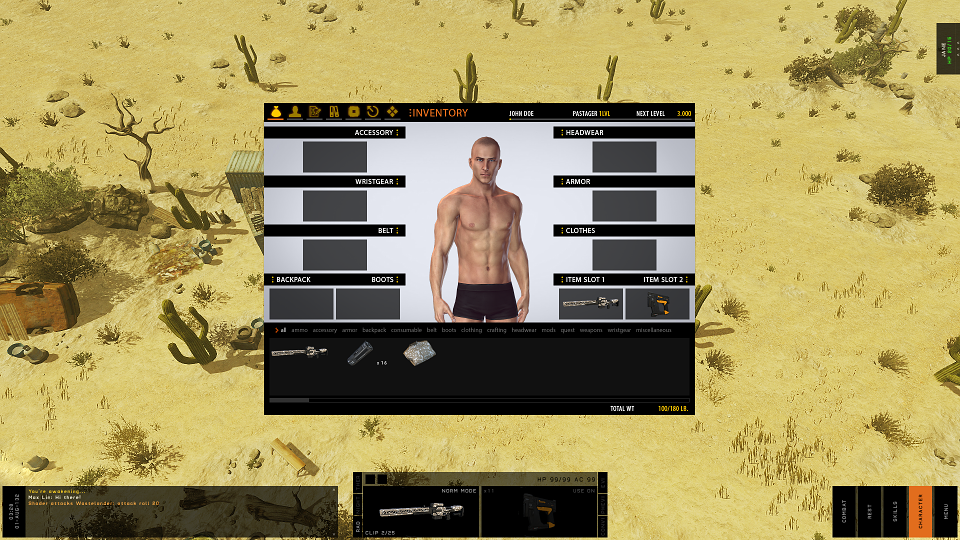 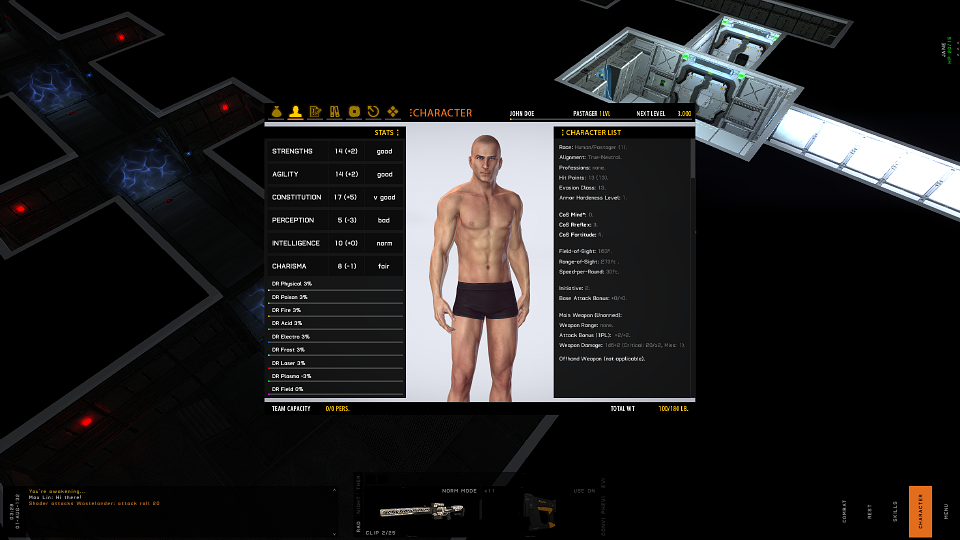 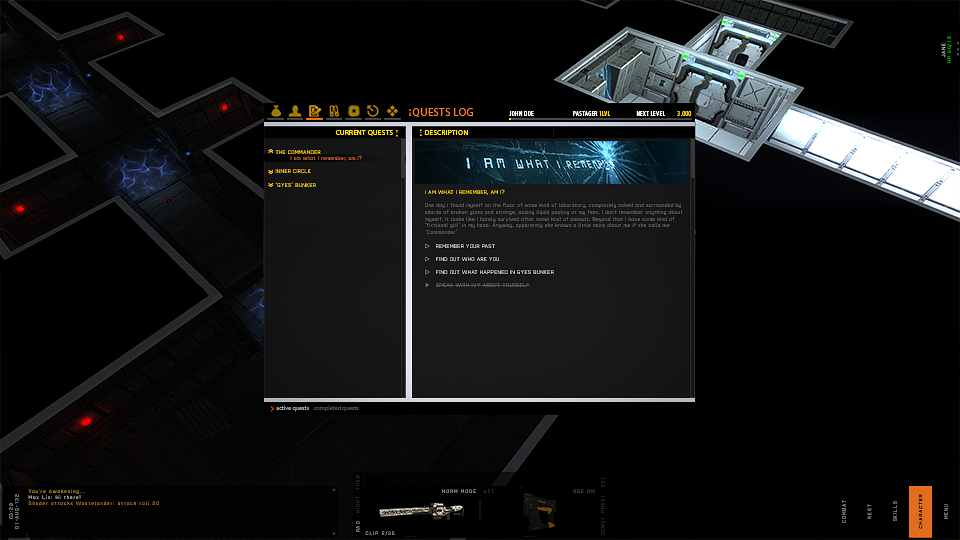 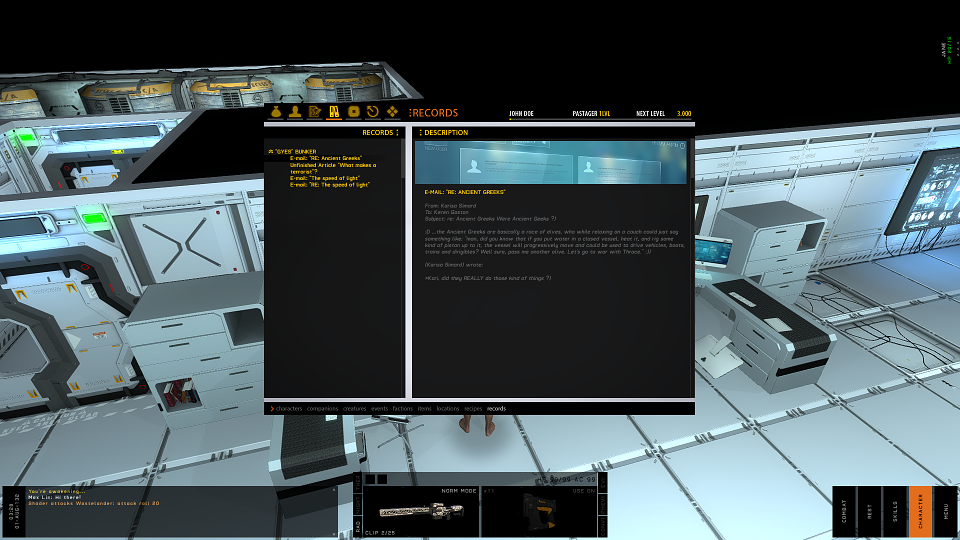 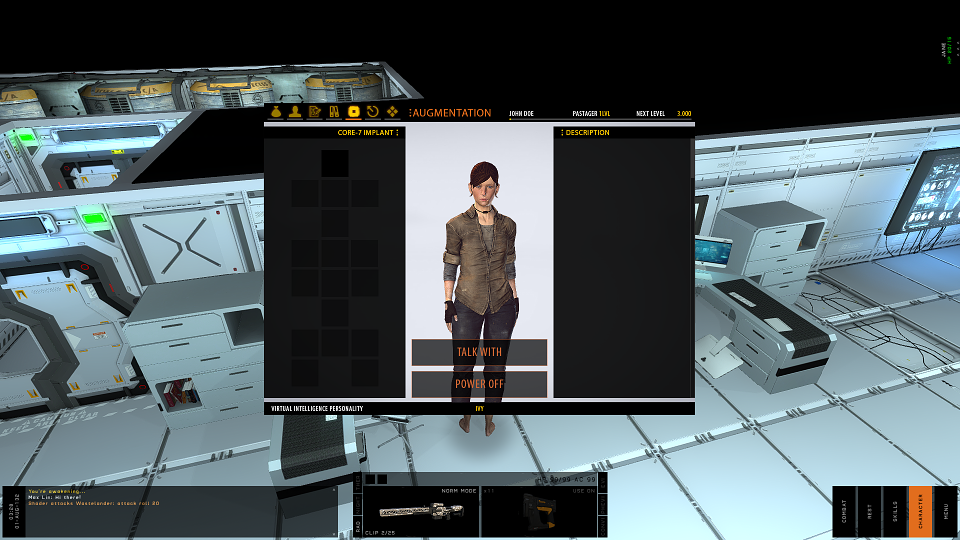 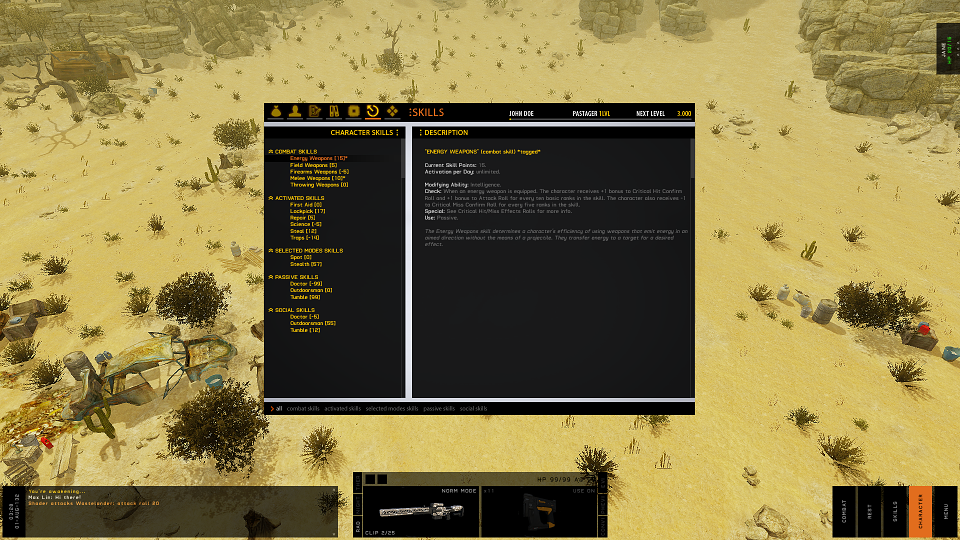 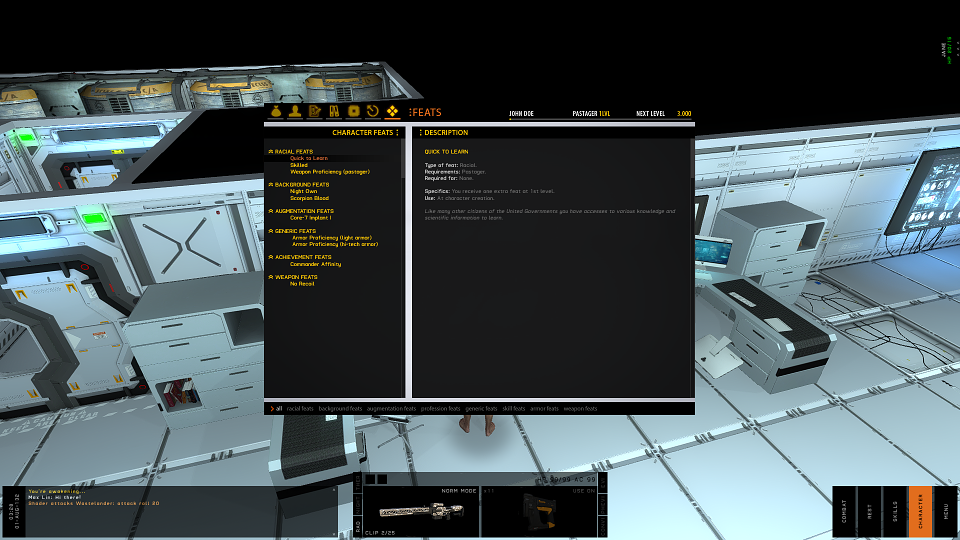 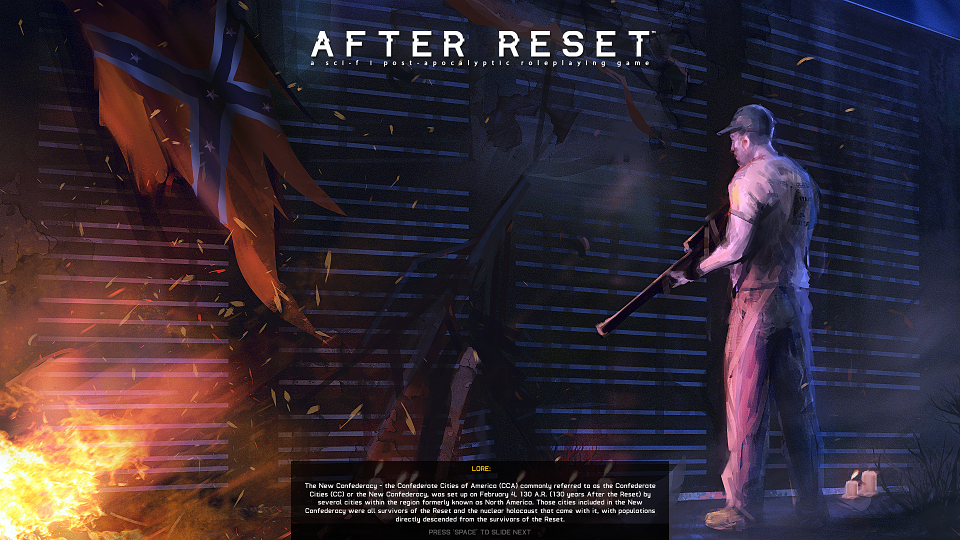 That’s all for today, dear followers. I’m looking forward to hearing your feedback and ideas. Feel free to share on our Kickstarter page and official forum. Thanks for staying tuned!

I'm a new follower and as for games like this I really like ShadowGrounds Survivor, from aliens you get weapon parts and with those you upgrade the weapons you have.
Usually there's a damage upgrade, an ammo upgrade and a secondary fire upgrade.
The flame thrower had damage, big cannister (removing reload) and spewing napalm on the ground, this way you ignite it and make fire traps.
The Minigun had reduced time(two seconds to fire afterwards only 1), extended barrel (making it an Autogun) and sentry parts making it a stationary turret.

As the character gains experience he could unlock abilities which he then buys wit experience points.
Like getting a motion Scanner, increase medkit size etc.
This game does not have an inventory system but I really like the crafting system of weapons.

Not bad UI, but I would have to test it ingame to give better feedback.

I like the UI, but if I may, I think the inventory in the barter screen could be a bit larger. As an example, I like how Wasteland2 did it.

The inventory in the char menu is also quite small.