PLOT:
Planet Earth. 132 years after the 'Reset', the thermonuclear apocalypse that ended human civilization. Around one third of the globe is covered by 'Yellow Zones' where the ruins of cities are covered with radioactive dust. In these areas, anarchist survivor groups have taken control where uncontaminated food and drinking water are valued on a par with human life. Another third of the earth is in the agony of the 'Red Zones', the epicenters of the deadly anomalies that arose as a result of a nuclear chain reaction in the atmosphere and the morphing of the planet. The majority of life is not capable of surviving in the Red Zones that makes them a perfect home for mutants. The planet is unrecognizable.

CORE FEATURES:
• A POST-APOCALYPTIC ATMOSPHERE, developed with a focus on sci-fi realism and more locations to explore than Fallout 1 and 2 combined.
• A NONLINEAR STORY with the freedom to choose between a ton of branches and endings, which influence the whole setting even beyond the game you play.
• HARDCORE MECHANICS in the best traditions of D&D and SPECIAL, we have created our own system called SACPIC, where you will be able to customize every aspect of your character.

This NDA material includes:
• Our current state of affairs.
• Money and issues results report.
• Our plan for the prologue release.
• The future of the After Reset development.
• Preview of the article "Developing AR RPG, the Prologue: Debriefing" I’d like to post it after the Prologue release in October.
• Preview of the article "Developing After Reset: Tips, Insights for Indie Devs" another article specified for indie developers. It consists of concise data on the common issues we and our colleagues faced during the development, our conclusion and solutions we applied. Those issues are something that all indie devs must meet and have to deal with at one time or another.

Right after the Co-Founders, I’d like to share all that data with you before it is made open public to receive your feedback, impressions, thoughts and advice (in case you have one) before making another solid step. 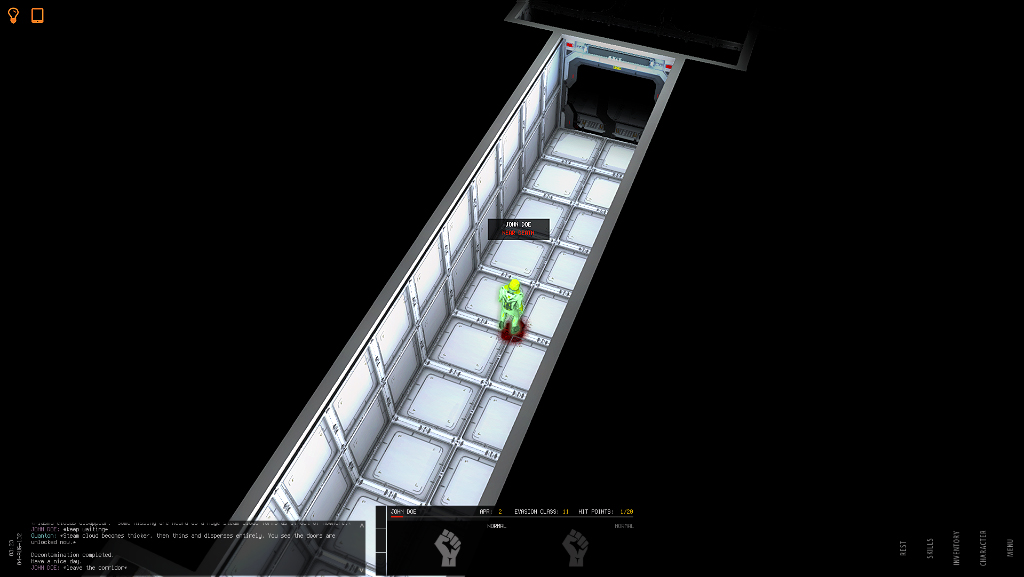 Interface:
• Character highlighting when mouseover in awakening scene before the area is loaded is fixed.
• Ivy model displaying, her appearance and dispersion SFX enhanced.

Graphics:
• Broken lightning mechanics (lights/flickering vfx/sound) for the Mess Hall added. • Bleeding and blood trails VFX and mechanics added for the alive creatures (including the character) when they are below 10% HP.

Interface:
• Saving/Loading UI added.
• Added text scrolling by mouse wheel in dialogs.
• Mouse icon changing when mouseover icons of new unread/updated Quest and Records added.
• Container UI mechanics enhanced so that players could take items separately (now while the Container Contents Panel is opened BUT the Inventory panel is closed, LMB click on an item will move that item stack into the Inventory instantly).

Other:
• Kitchen props created and added at the Mess Hall.
• Destroyed and functional drones added at the proper places on Ground Level.

#1 Guys, during your walkthrough tests please pay attention to drones’ behavior. It took about 4 weeks to rework it so that they don’t freeze and don’t make a jam. Though, I have a suspicion that they might do that again despite our efforts, but we ourselves did not see that bug after the patch.

#2 Previous saved games may not be compatible with this patch (and future ones). This is inevitable for EA and will proceed till the full game release. Nevertheless, the ability to save/load games within every update should save a lot of time for testing and polishing the game. We’ve been testing save/load mechanics for one week only, so, please, if you have time test it more and report about the possible bugs. 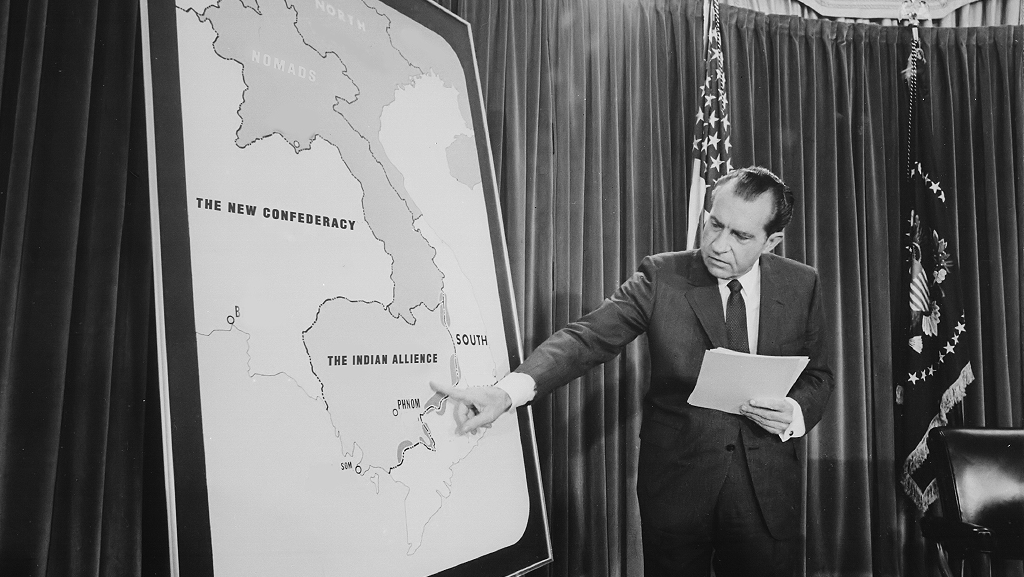 They are NDA as well yet because they are meant to be published at the day of the prologue release. Though, I would like to share them with you asap as the earlier reviewers. Please, feel free to post your relevant comments, questions and thought on their pages.

Glad to announce another monthly report for you with a bunch of good news as always. From this update you can familiarize with the patch notes, Ivy retrospective...

In today’s monthly news update we’ve got a juicy patch for the AR RPG, some fresh and inspiring statistics, and a bit of info about The Fall of Gyes...

Today’s news is devoted to the development of the AR RPG over the last month, and some info about the upcoming TFoG app release. Since many of you found...

In the previous update I said that right before the release of that patch I found our archives of various builds of the game showing how the game would...

Four character posters from The Fall of Gyes graphic novel made in very high dimension to be printed in any photo studio.

The Fall of Gyes - a sci-fi graphic novel with stunning cinematic quality and an intriguing story inspired by classic sci-fi horror films of Ridley Scott...

We’ve prepared a character portrait pack from After Reset especially for you. I’m sure that even if you’ve had doubts, with our pack, Wasteland...

Game is trash. Backed the Kickstarter and just lost all faith in Kickstarter games after the way this one played out.
Avoid, avoid, avoid!!

THIS IS A SCAM MADE BY A BASTARD SCAMMER!!!! FORTUNATELY I DIDNT SUPPORTED IT BUT THERE ARE MANY PEOPLE WHO DID AND ARE SCAMMED. MODDB QUIT AWAY THIS ****

your game is on Steam or Steam greenligth?

Hi sirjuanitoPRO. It is on Steam Early Access:
Store.steampowered.com

Yeah. Just log in into Steam: it should auto-update the build on your PC/Mac.

back, i'd just like to try the game :p

Tags
Embed Buttons
Link to After Reset™ RPG by selecting a button and using the embed code provided more...