A sizable list of additions and changes to the project in the past month.

Approximately a month has passed since the last news on True Stalker’s development. Now that we have more content to share, we’ll make it short & simple.

This all makes up a small part of what came to mind when writing this article. Besides that, there exist a lot of smaller additions that received just as much attention during development.

Every effort is being made so that players can enter the Chernobyl Exclusion Zone in the scope of True Stalker! 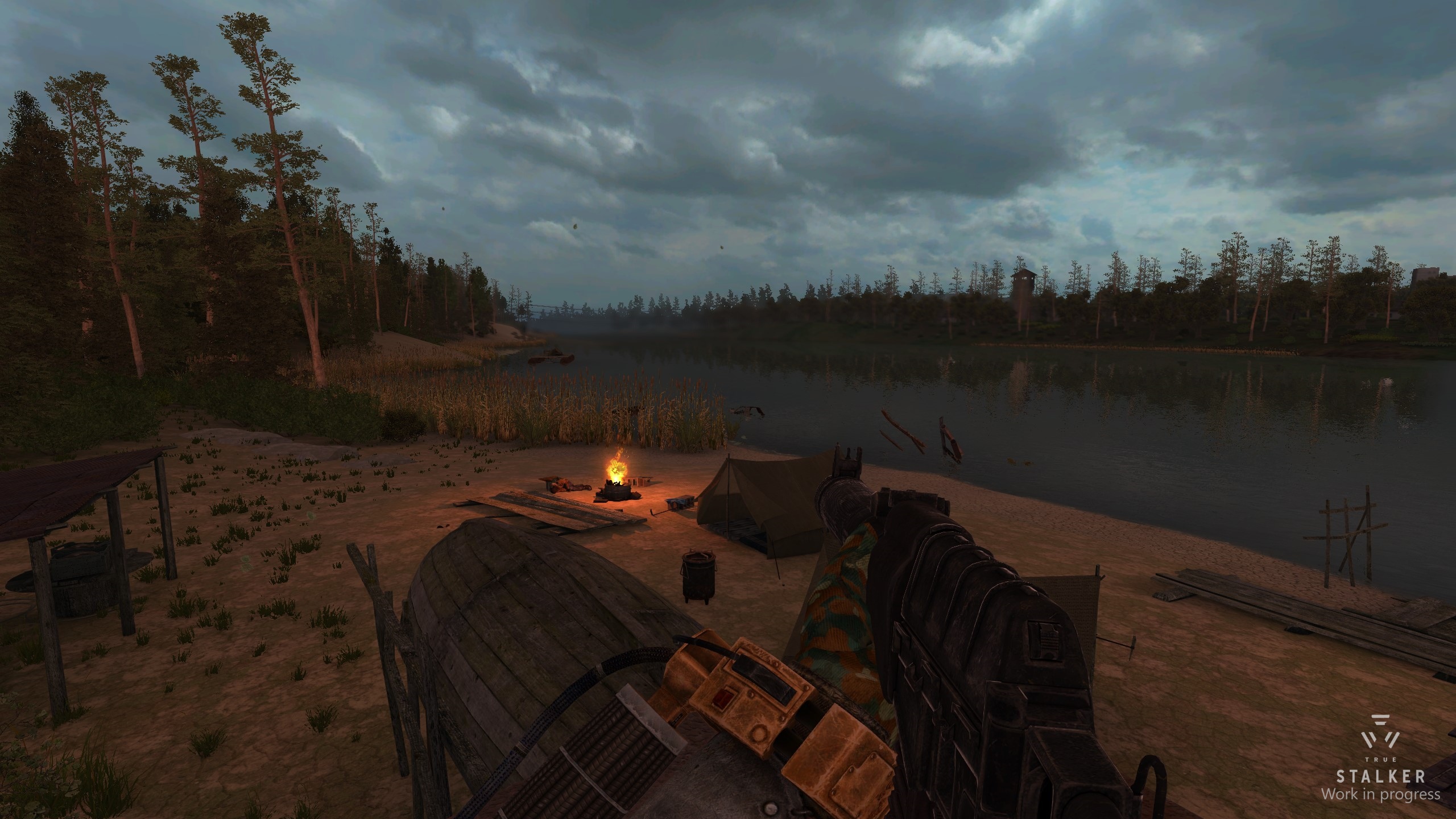 What's there to say? Fantastic!

That looks amazing, not sure I can remember large deep bodies of water like that in any of the STALKER games aside from small patches of water you can walk in.

The maps look awesome, can't wait to explore this Zone!

So many MODs, so little time. Looking forward to adding this to my collection. Thanks for the update.