This update further expands on my previous ideas. 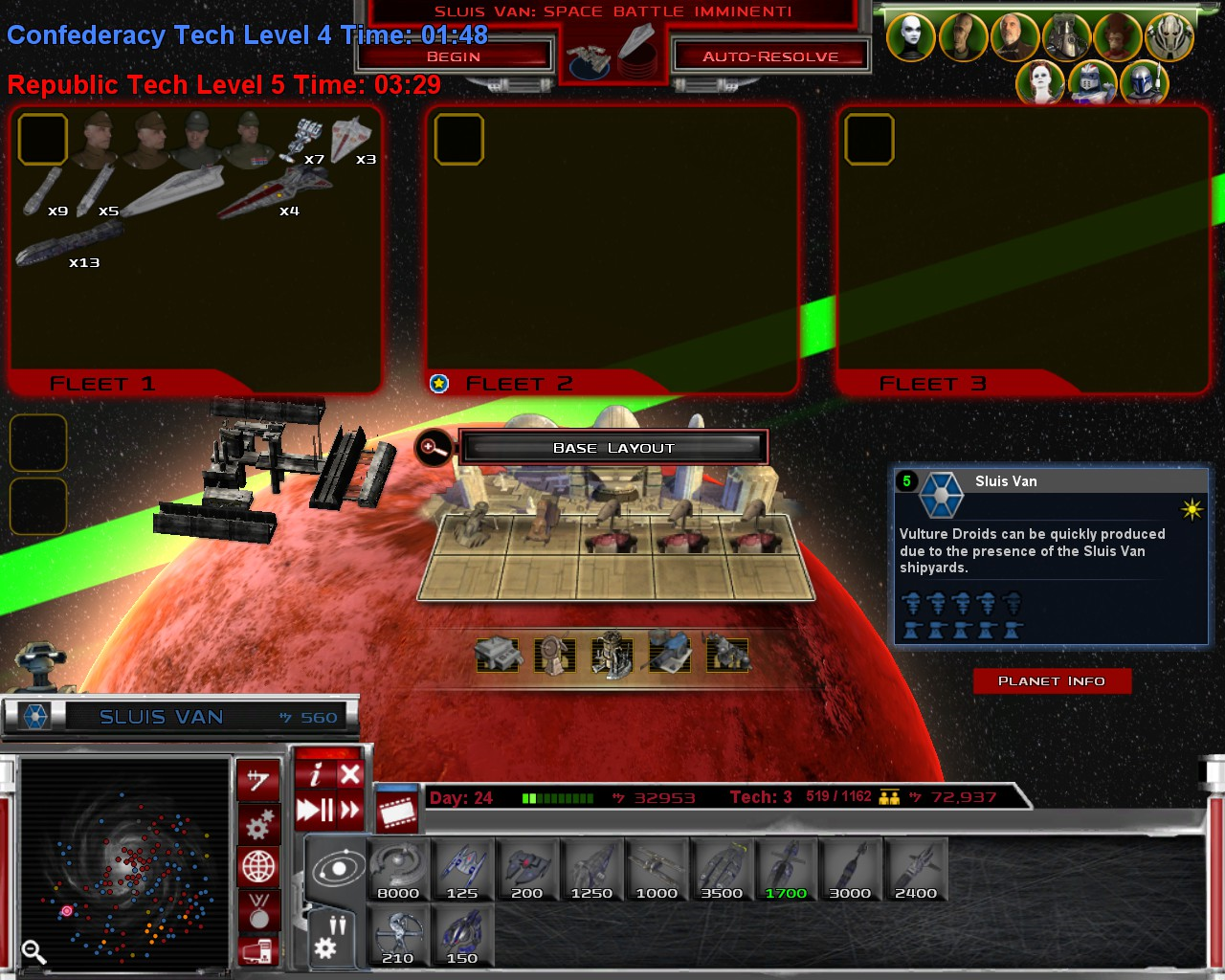 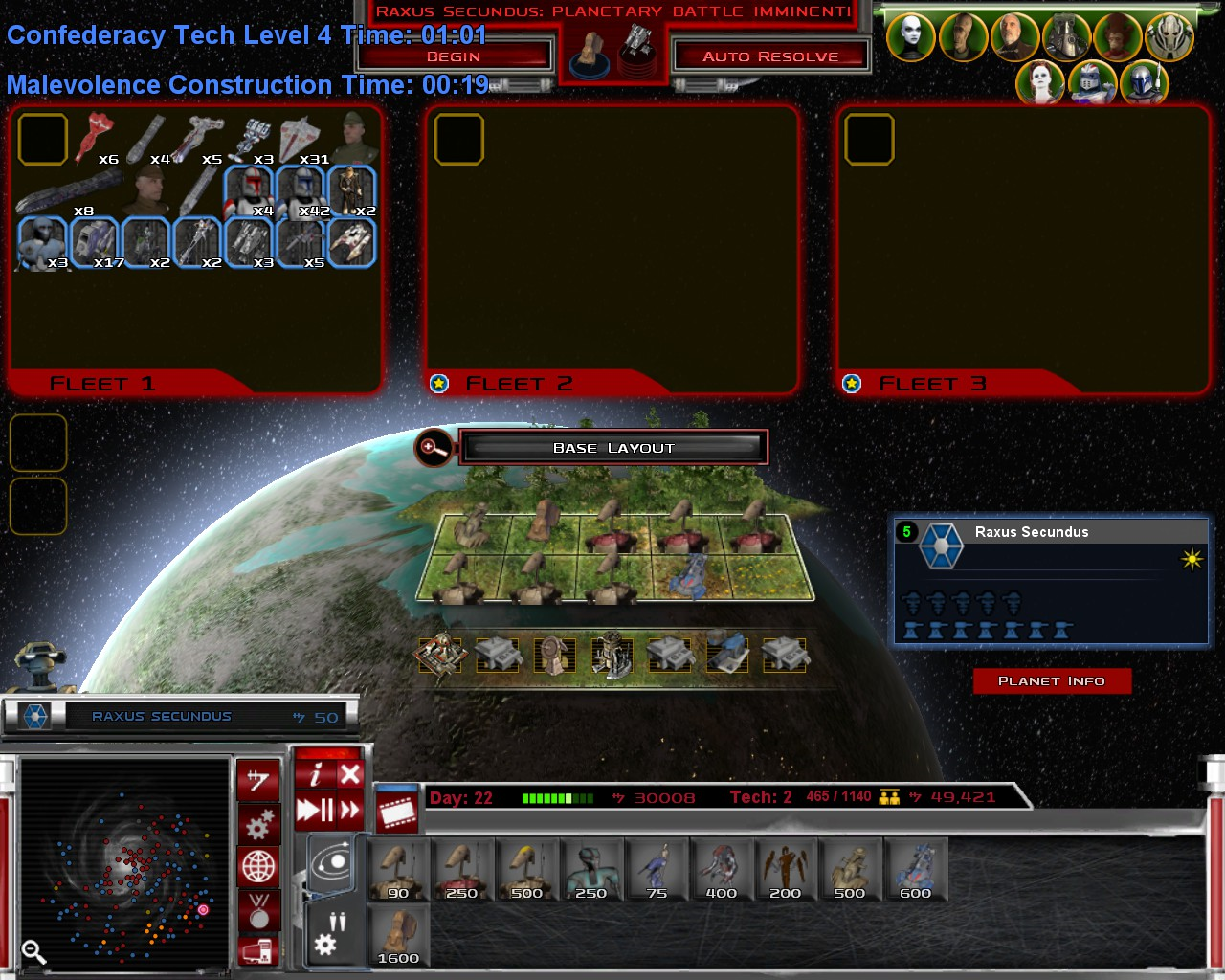 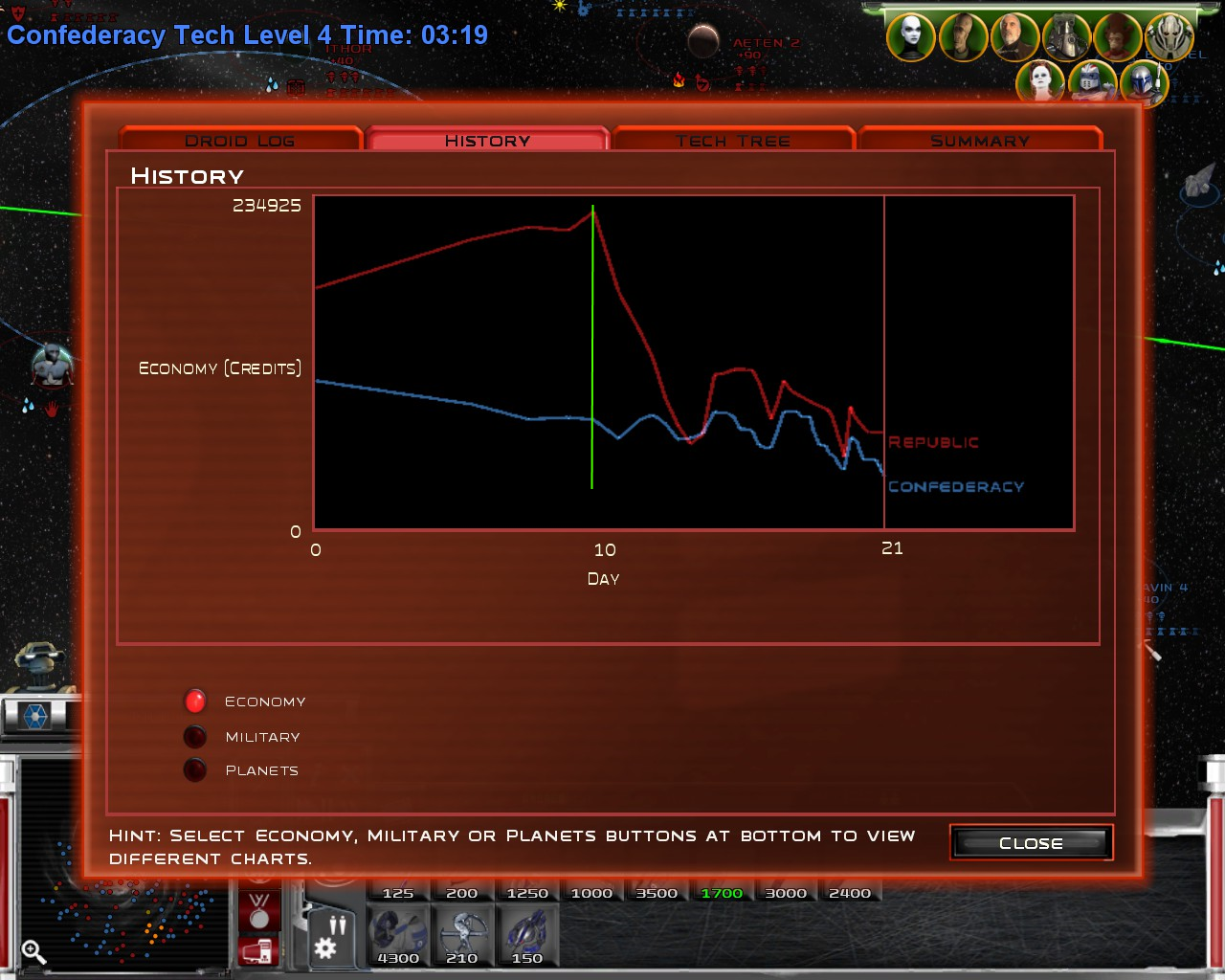 We can also see the A.I decided to start heavily investing in war materials dropping their credits almost below me at a certain point 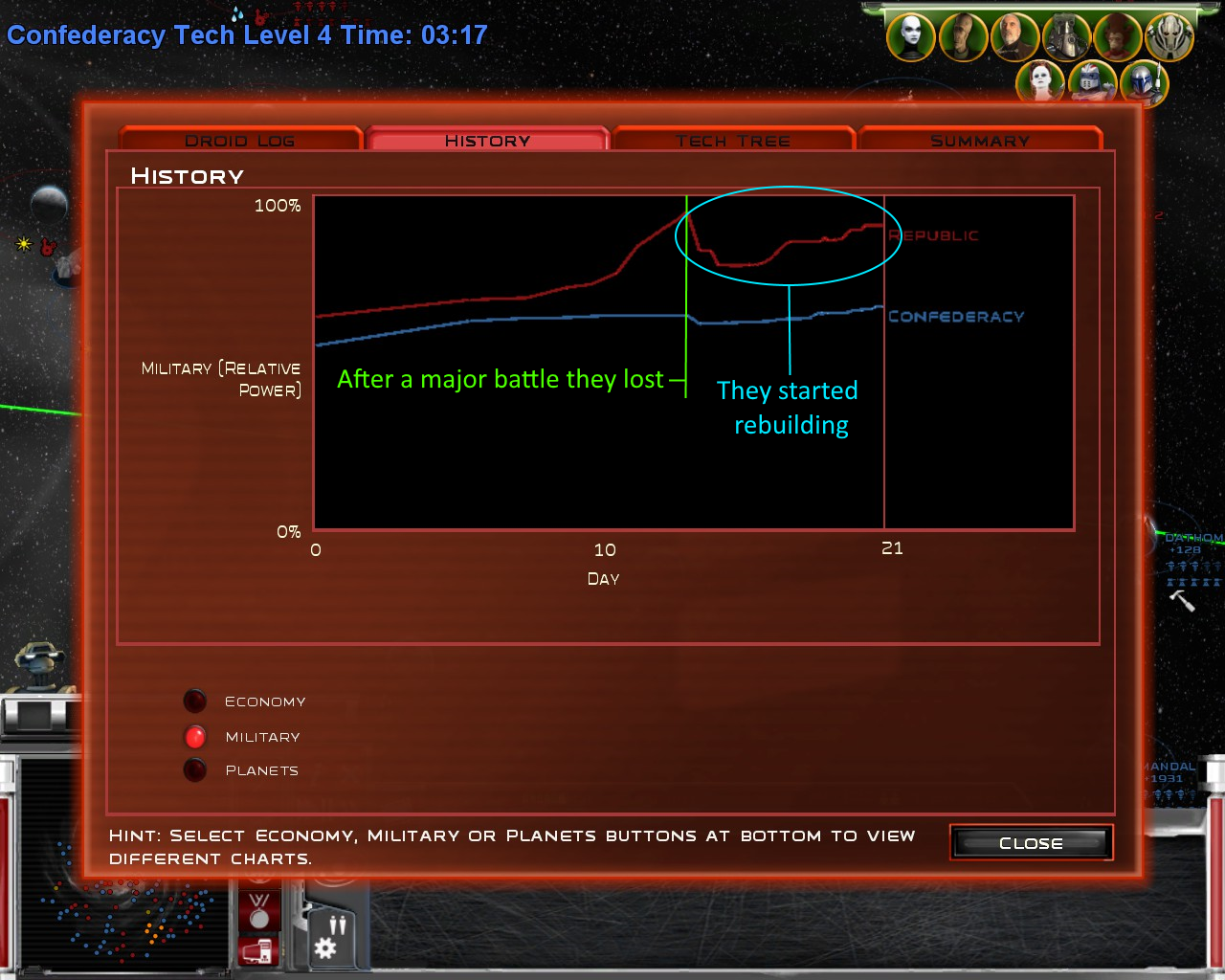 Another thing we can see is the A.I recognizes that they needed to rebuild 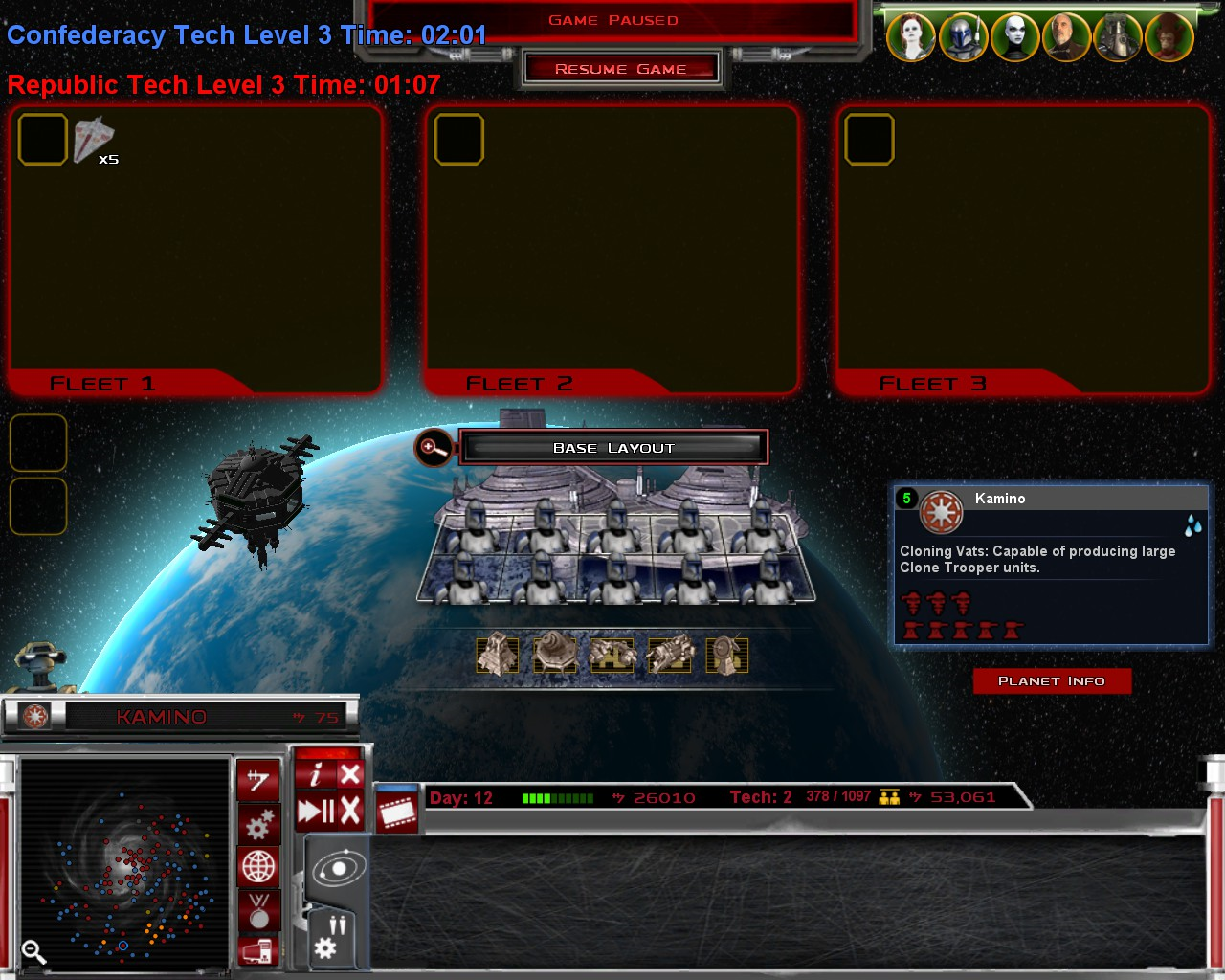 The A.I also know now what planets to focus defense on and which planets to invade

The Tech-Resetting/Jumping still occurs in my game :/

I fixed it as far as I am aware but maybe not, Ill look into it

do you plan on putting it in the Workshop?
thx for updating your mod

Yes I do plan on putting it on the workshop

Interesting stuff you added, Will you add the new heroes from RAW like Trench and Yularean?