At its core it combines the massive galactic map from the Ultimate Galactic Conquest mod with Republic at War but mainly contains various edits by me such as new heroes and different units. I made this mod because RaW was missing a large scale feeling as well my want of a cleaner more realistic artstyle. The majority of the credit for the models goes to the RaW team and Nomada. The galactic map is credited to gutang the creator of UGC. While the majority of my assets are from other mods I still try my best to include unique work without to much replication such as my own remade variations of some textures on ships and other vehicles.

Update V.0.5.2 is NOT complete, I had so many ideas I tried to make work at once I started failing to finish even small concepts as well, this might give the mod a feeling of incompletion here or there.

My mod has been released on steam!

Thanks for voting and helping A Galaxy Shattered V.0.5 on it's quest to become the 2021 Mod of the Year. You are now in with a chance to score some free games from our #modlove collection. Help this mod secure more votes by embedding the widget (or link) we have included below on your favorite sites.

Knights of the Old Empire 1 - Awakening

Shadows of the Empire 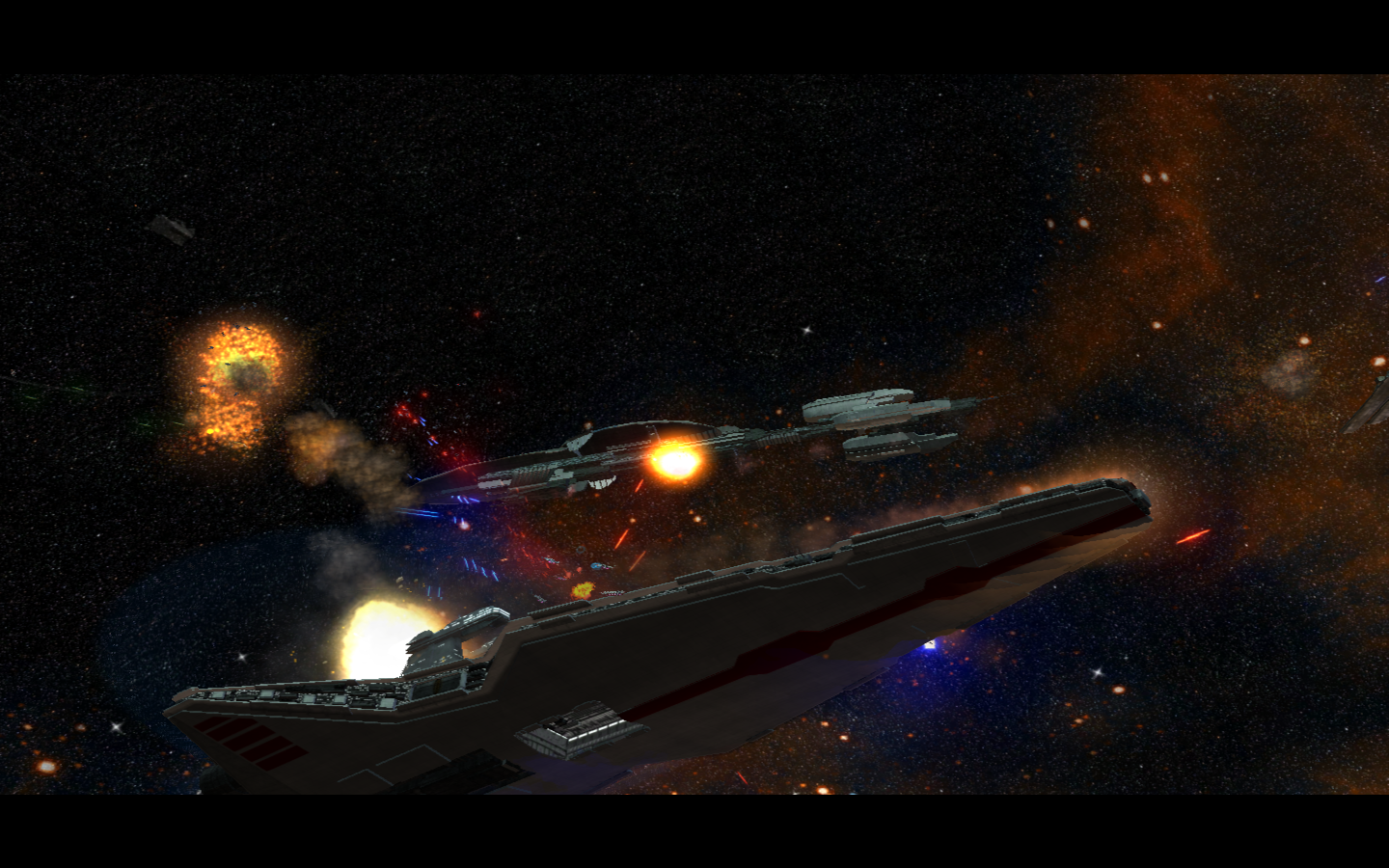 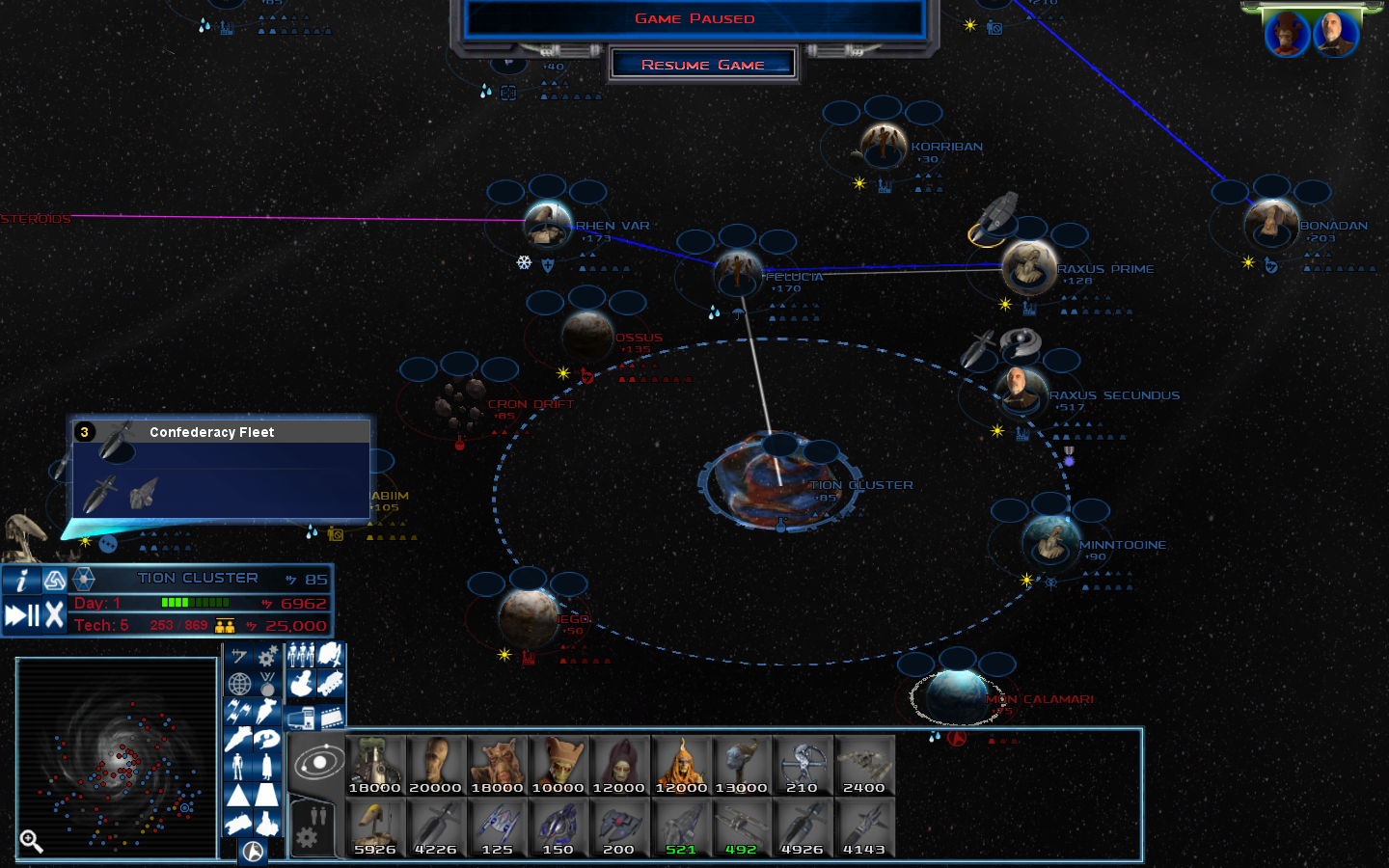 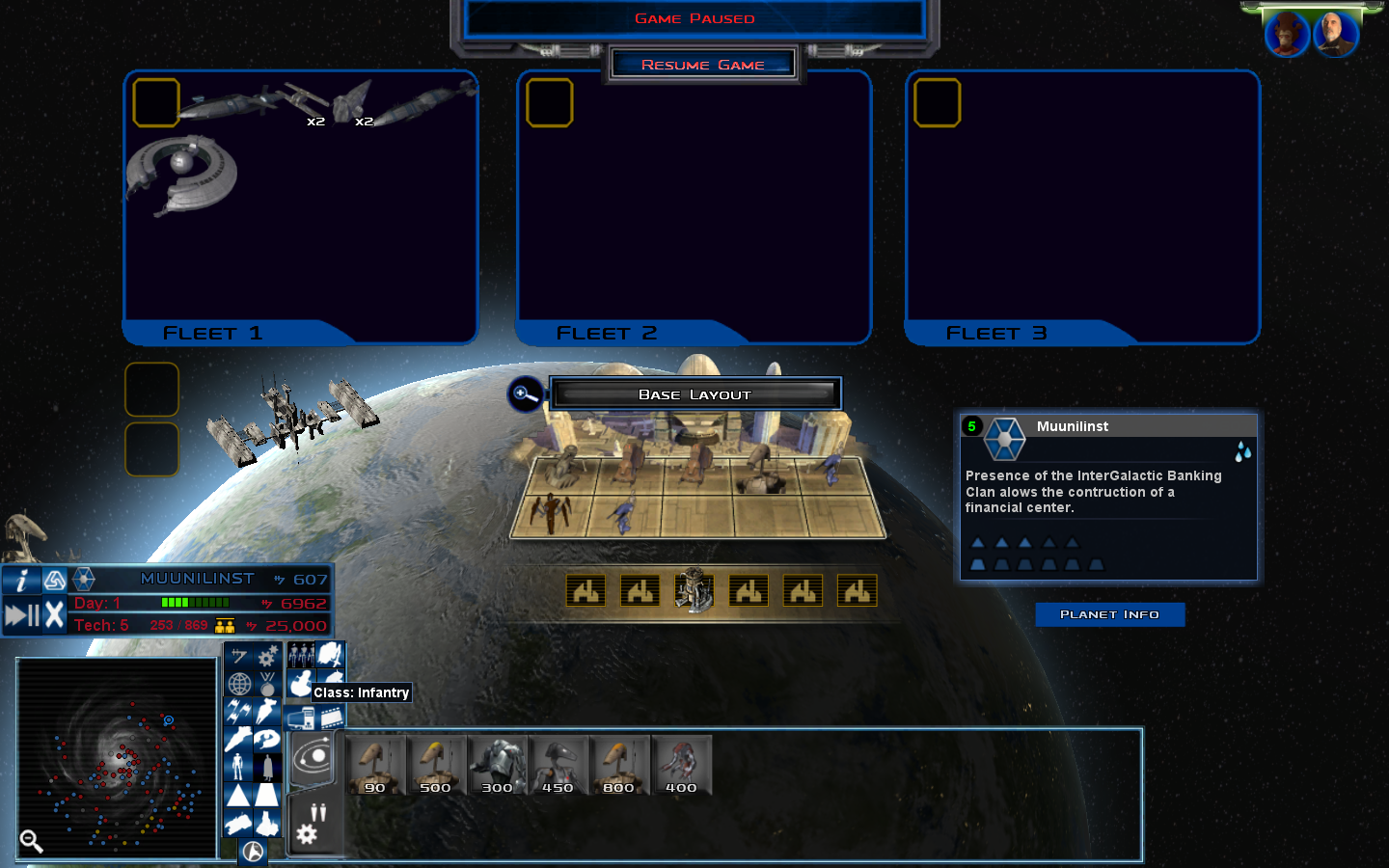 Other minor changes include:

That's all I can think of at the moment, I need to keep better logs for my changes. As I stated earlier I had to many ideas for one update so there might be an element of something random here and there because I might have left something in accidentally. If you spot any bugs please let me know immediately so I can fix them and make a patch, you can comment, private message me, or add me on steam to let me know. I hope you enjoy my mod and please feel free to comment a suggestion or criticism about the mod.

This update further expands on my previous ideas.

What I plan to do in the next update, hopefully I can follow through with these ideas

Most recent patch that fixes lag and unstable saves. This is a full version not a patch

This is a fixed version of V.0.3 that includes the patch and a crash fix relating to the AT-RT

For the game to function you must get this patch!

greetings, how do i install 0.5.2? do i need previous version for it to work?

I'm not sure if you've been asked this or not but how do I get access to grievous and the other separatist heroes beyond the ones recruitable from Geonosis?

I love the mod but can you please add the Dark times back into the mod that's my favorite GC era.

The Research Buildings don't do anything

will you add the heroes senator organa and captain rex and wolf and the ability to recruit space captains for the republic and some units of empire?

How do you get General Grevious?

The mod is filled with interest, it's great. I wish you do not stop and move forward, improve your ideas. However, I ran into a problem: when loading a save, the game crashes to the desktop with an error about stopping the appcrach. Could you give advice on how to avoid this and successfully load the game after saving? After a couple of days of game saving are loading, but already a later game - when loading saving it crashes to the desktop with an error ...

After how many days does a save not work for you?

from 5 to 10 days approximately

Yes I know too have this issue I just tested it, I will look into it

I wish you success