Two updates for TFS v2.8 are planned, the first of which will involve polishing and the implementation of new ship HODs. The second update will focus on improving the single-player experience. These updates will ensure that TFS is compatible with Intel integrated graphics processors. 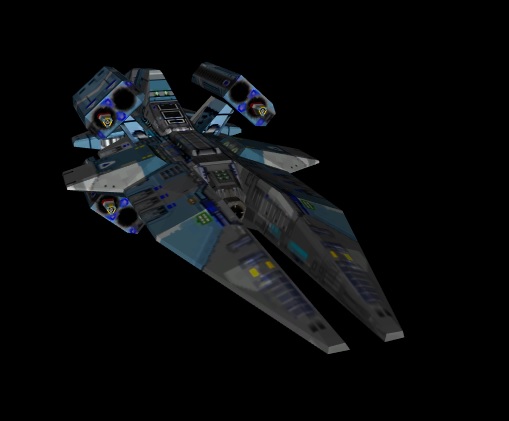 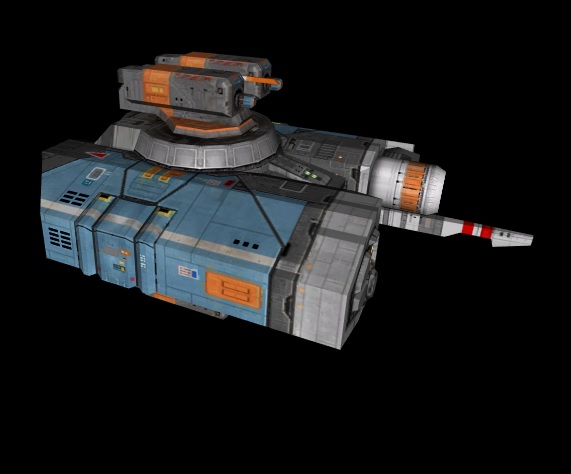 Update 2: Campaign Enhancements (v2.8.4)
The second planned update will involve a modernization of campaign levels, including a new Mothership escort cruiser to replace the existing CVE Escort Carrier. This update will include a comprehensive fleet manual and ship guide detailing the specific roles and basic tactics for each unit.

This version will be fully compatible with modern Intel integrated graphics chipsets (HD3000 and HD4000).

Here is a preview of TFS v2.8 on an Ultrabook using a Core i3 ULV processor and Intel HD4000 chipset using both the default and new shaders:

This will mean I can play shader2 HW2 on my desktop, and not just my laptop! Huzzah! A thousand thanks for your efforts, Battlecry.

well made thou it crashed on campain mode maybe a bug/glich on my end not sure thou just thinking i let you know might be worth looking to.
enjoying the new ships 10/10