In this article we talk about our newest member of the team, the new physics engine and AI he's been working on, as well as other cool new additions to the game.

It's been a while since our last update, but today, we have some awesome new features to show you all. Before we get started, we'd like to introduce our newest member of the team, Blue Man, who is an excellent programmer, we'll talk a lot about his work in this article.

A lot of progress has been made on the car model, we've been working on it for a month, most of the parts were made by Yoba, with a few being made by Darth Biomech. Assembly of the car model was done by Pirog. The car is made in such a way that it can be fully animated, in the game you will see every part of the suspension and transmission being animated according to the speed and terrain.

There are still a few things left to be completed but it's looking very good so far. 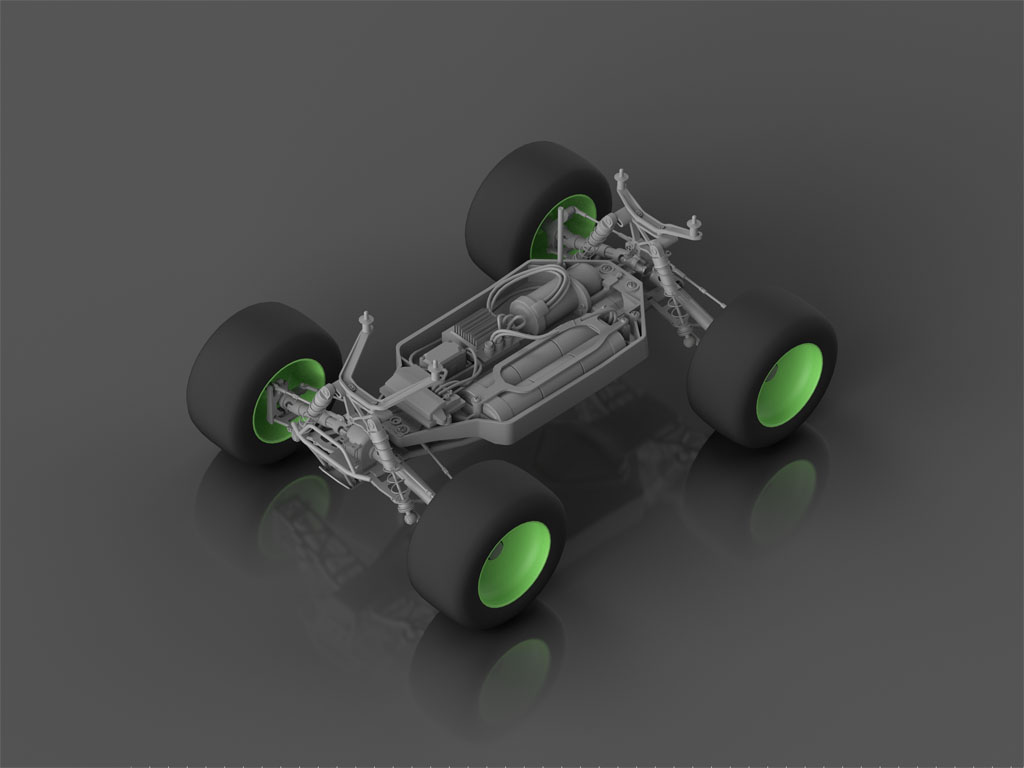 Click here to view a video showing the suspension

We're working on a new physics engine and it's right around the corner. This is very exciting as it'll provide not only more accurate physics but also make the racing feel much more thrilling. This is made possible by the great efforts of Blue Man, our newest member of the team. The new physics engine has also been tested with the scale we're using in the game, which is 1:1, something that proved to be very difficult for other physics engines to handle.

Another great advantage of the new physics system is that it allows for parts of the vehicle to be changed at run-time. This means that vehicle customization will be supported much better than it was previously. This is all done with minimal overhead on the CPU.

This was a tough process and took a lot of dedication and hard work for the team, so props for that.

Video of the new car physics

Comparison between the old and new car physics

This is a big one, the new AI, as provided by Blue Man, is able to dynamically change its speed and heading to avoid collisions, not just with static obstacles, but with other vehicles as well. The pathfinding algorithm used here is a custom variant of the A* (pronounced "A star") algorithm and it's multithreaded, which means performance will be smooth.

The new AI and physics engine is making the game feel awesome, but we also want it to look awesome, imagine racing around an empty track, where would the fun be in that? To that end we've made progress on environment models. Most of these are being used in the main menu for now, but they represent the quality we're going for. Here's a few of the finished assets. 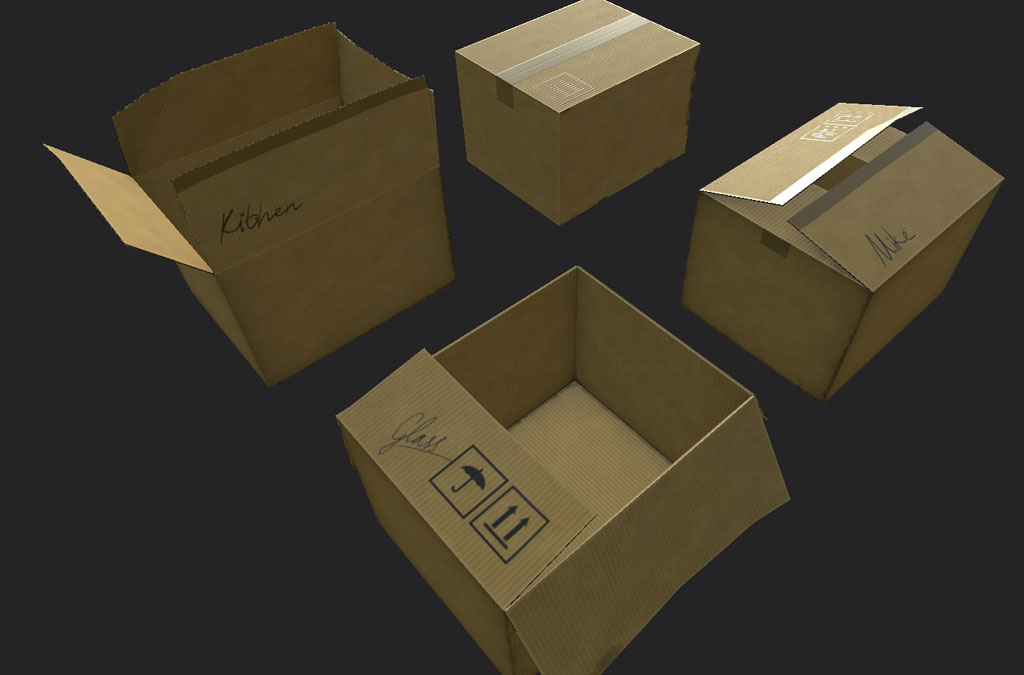 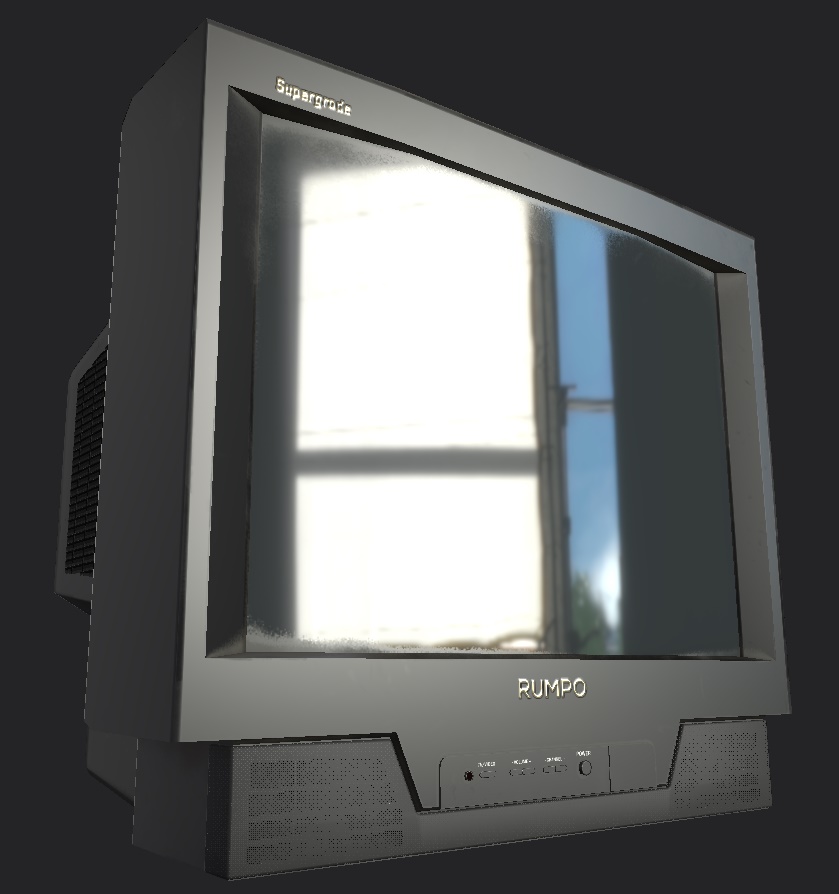 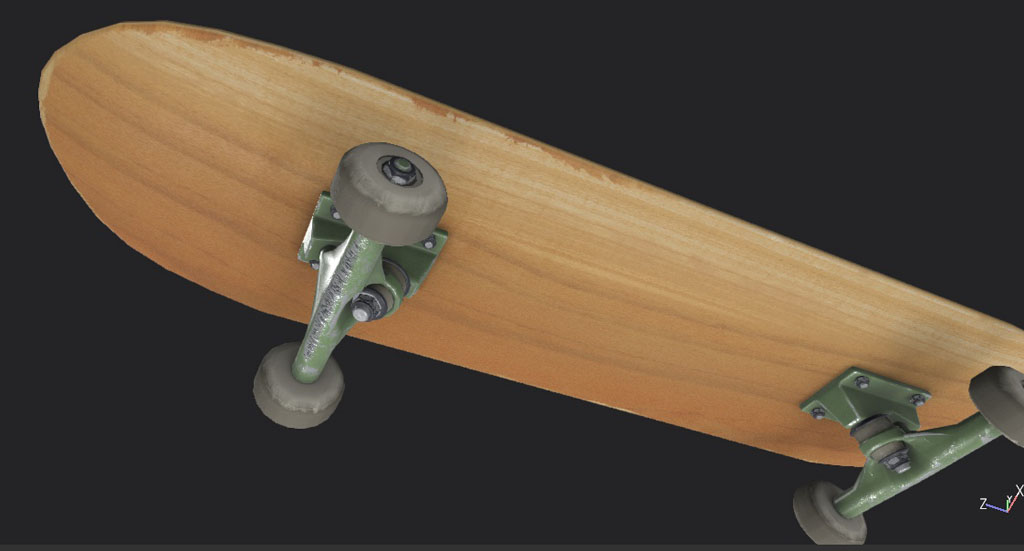 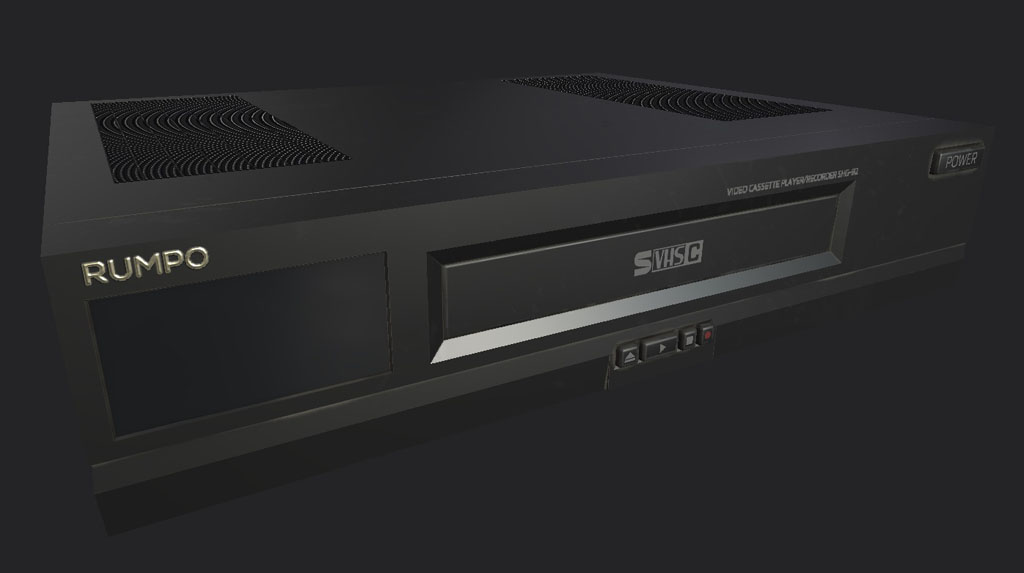 Names of AI drivers are randomly generated in the game, and this generator just got a whole lot better, well, it can still produce some weird, and sometimes, quite hilarious names, but that's just part of the fun. It contains roughly 200 adjectives and 90 names.

We've migrated the game to Unreal Engine version 4.16.1, great to be running on a newer version, this was another area that took a great deal of effort and dedication to get done. This means we'll get increased performance and better visual effects, such as volumetric fog. The new version of Unreal Engine has also provided us with better development tools which will help us greatly moving forward.

In about 2 weeks we'll be having another closed test for the new features described here, mainly the new physics engine. Unfortunately, this is only for those who've been part of the previous tests. We will be bringing new testers in later, so if you aren't currently part of the testing team, you'll get a chance to join in the future.

Special thanks to the work done by Blue Man, he's made some plugins for Unreal Engine which we are making use of, here are the links to the plugins we're using:

So that's about it, we hope you've enjoyed this update and stay tuned for more in the future!

Don't forget that we have a Discord server, where you can chat with us as well as others who are interested in the project. It's a fun place, you should join us ;) Discord