We need your help in testing the update! This is your chance to play an early version of the new map. 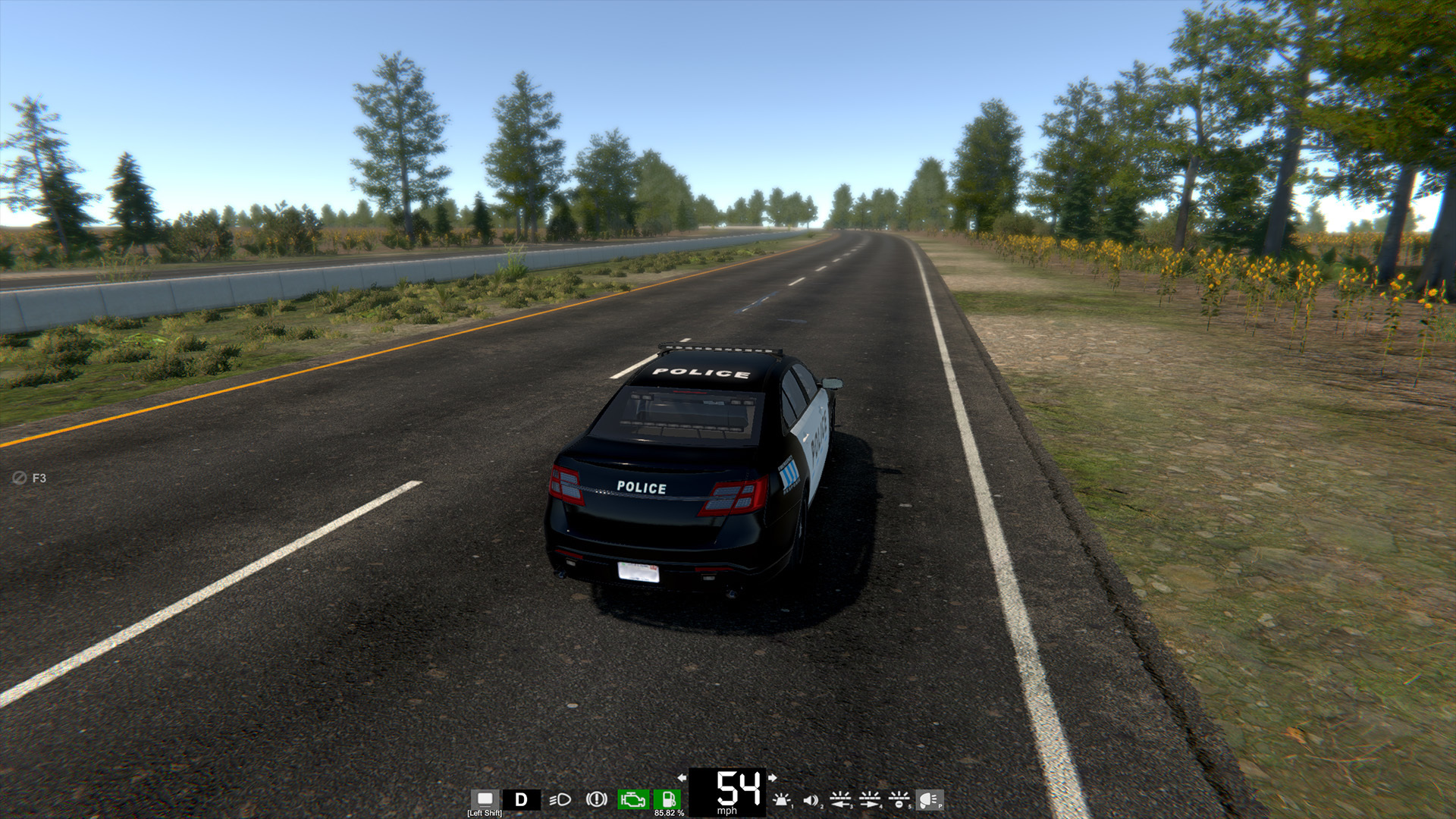 We are happy to announce that the new map update is now live on the unstable branch! As previously mentioned, this update expands the new map, removes the old one and ports lots of callouts over from the old to the new.

As this is a big change for the game, we need as many of you as possible to jump in and play the unstable version ahead of the public version - the more feedback, the better!

To access the unstable branch you can do the following:
- Load up Steam and head to your library
- Right click on Flashing Lights and then select "Properties"
- Head to the Beta tab and in the drop down select "unstable_test_branch" (no password needed)
- This will then download the new update for you

Please note: The unstable version is currently only available on Windows PC. Due to some technical issues with the Mac export of the unstable update, we will be releasing it as soon as possible. 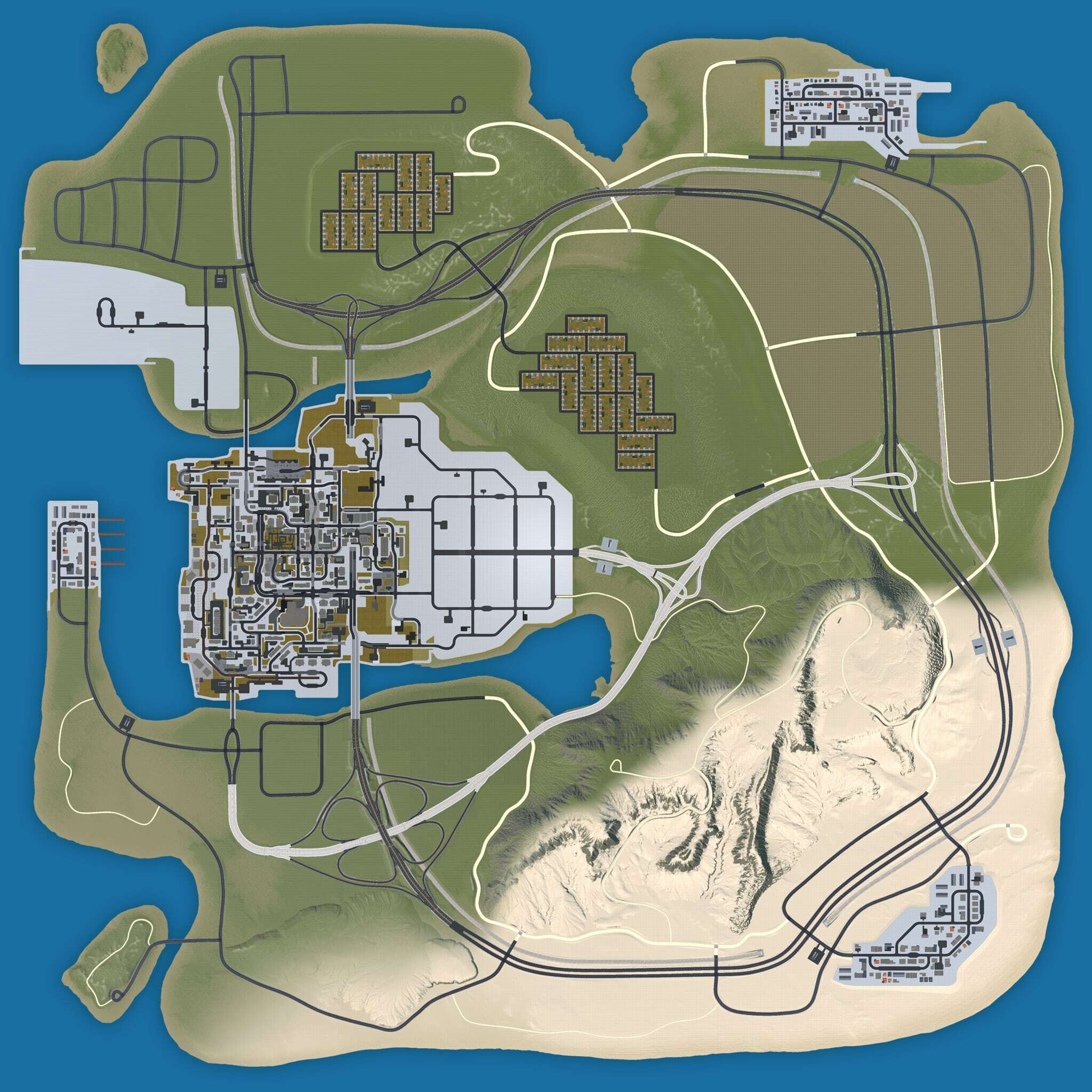 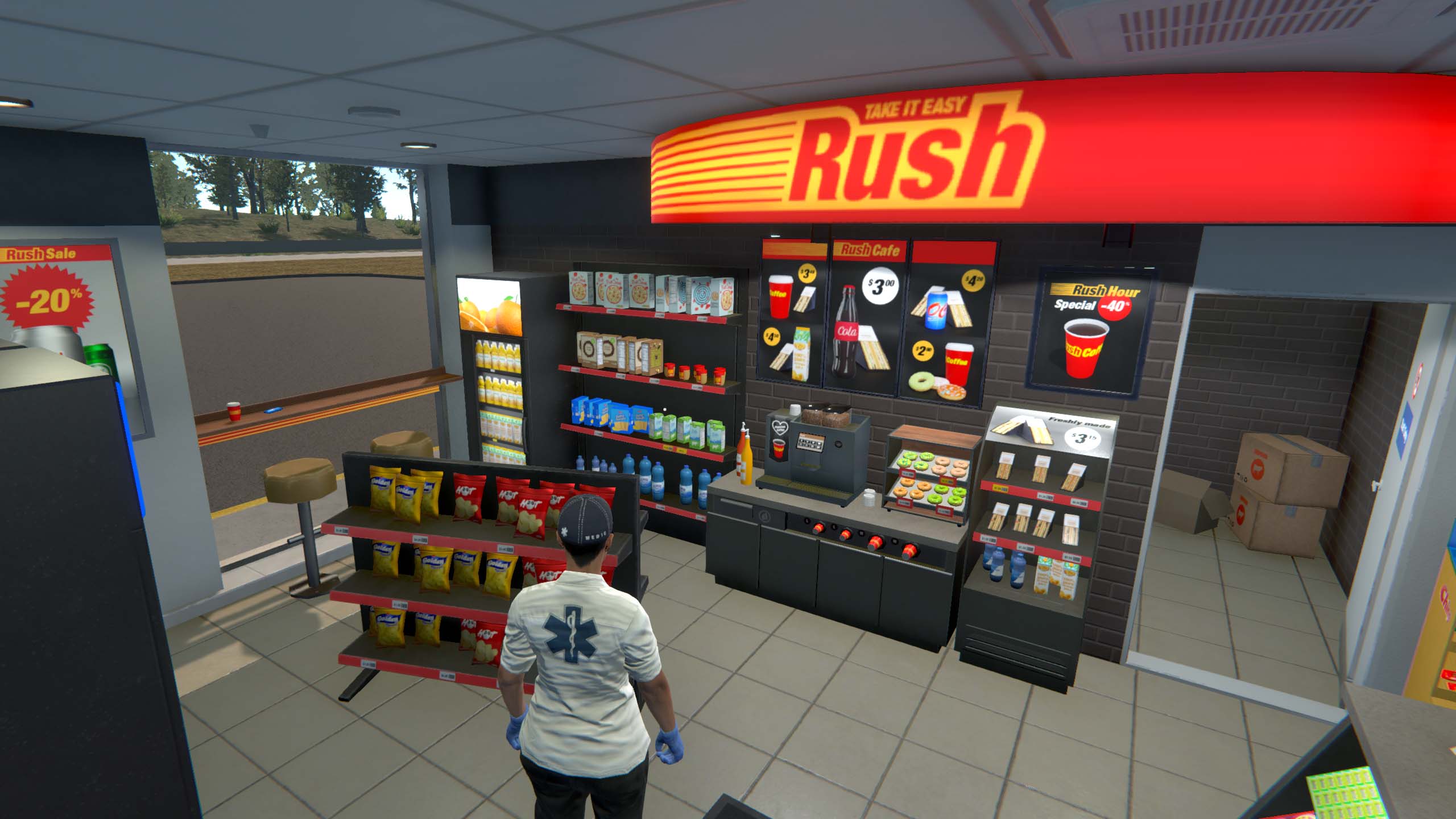 Between this unstable release and the full update launch we will be bug fixing, porting the remaining callouts to the new map and of course listening to your feedback.

We are currently aiming to launch the public version of this new map update by the end of the month, but this is dependent on community feedback on the unstable - so it may be later. 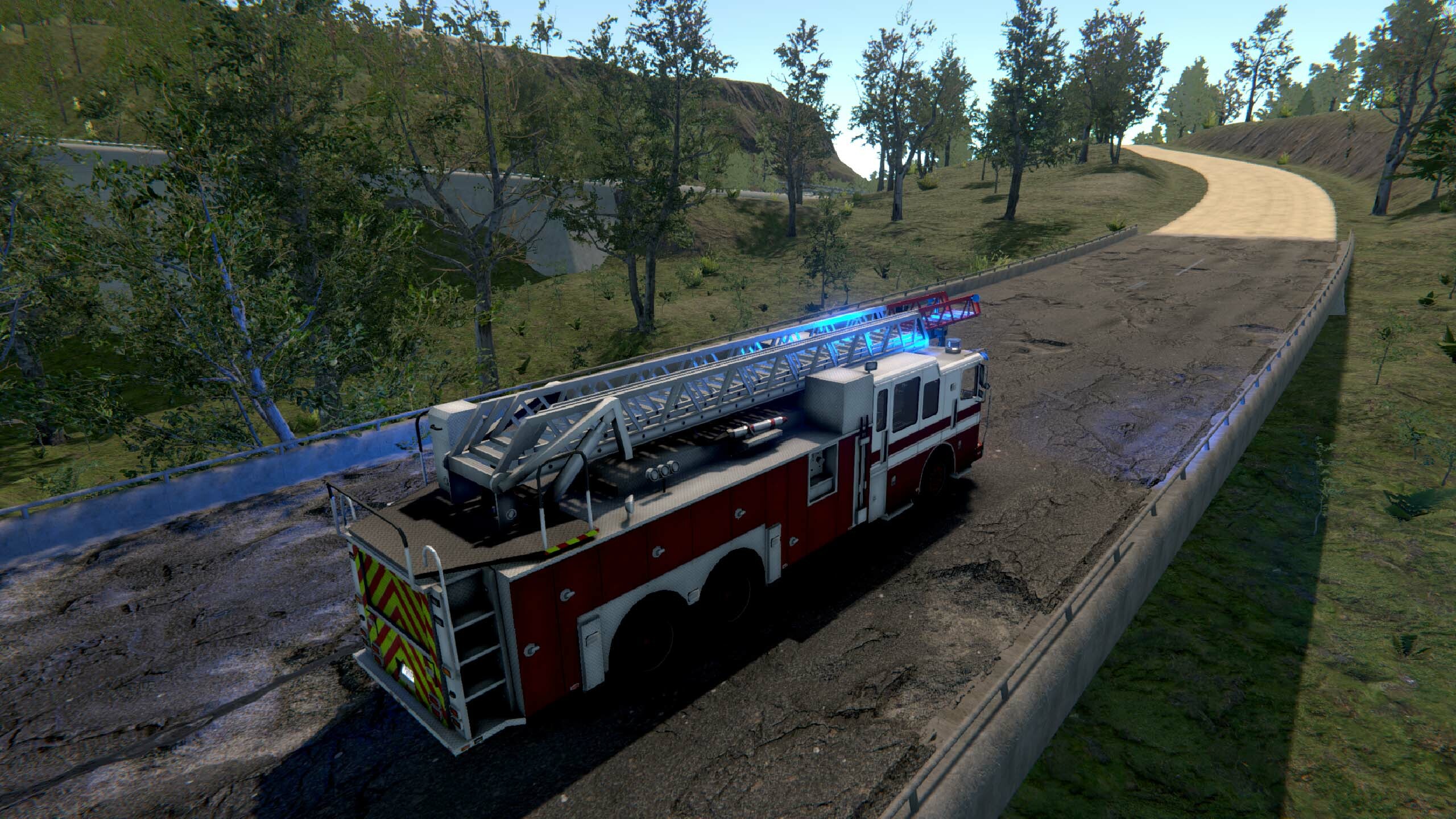 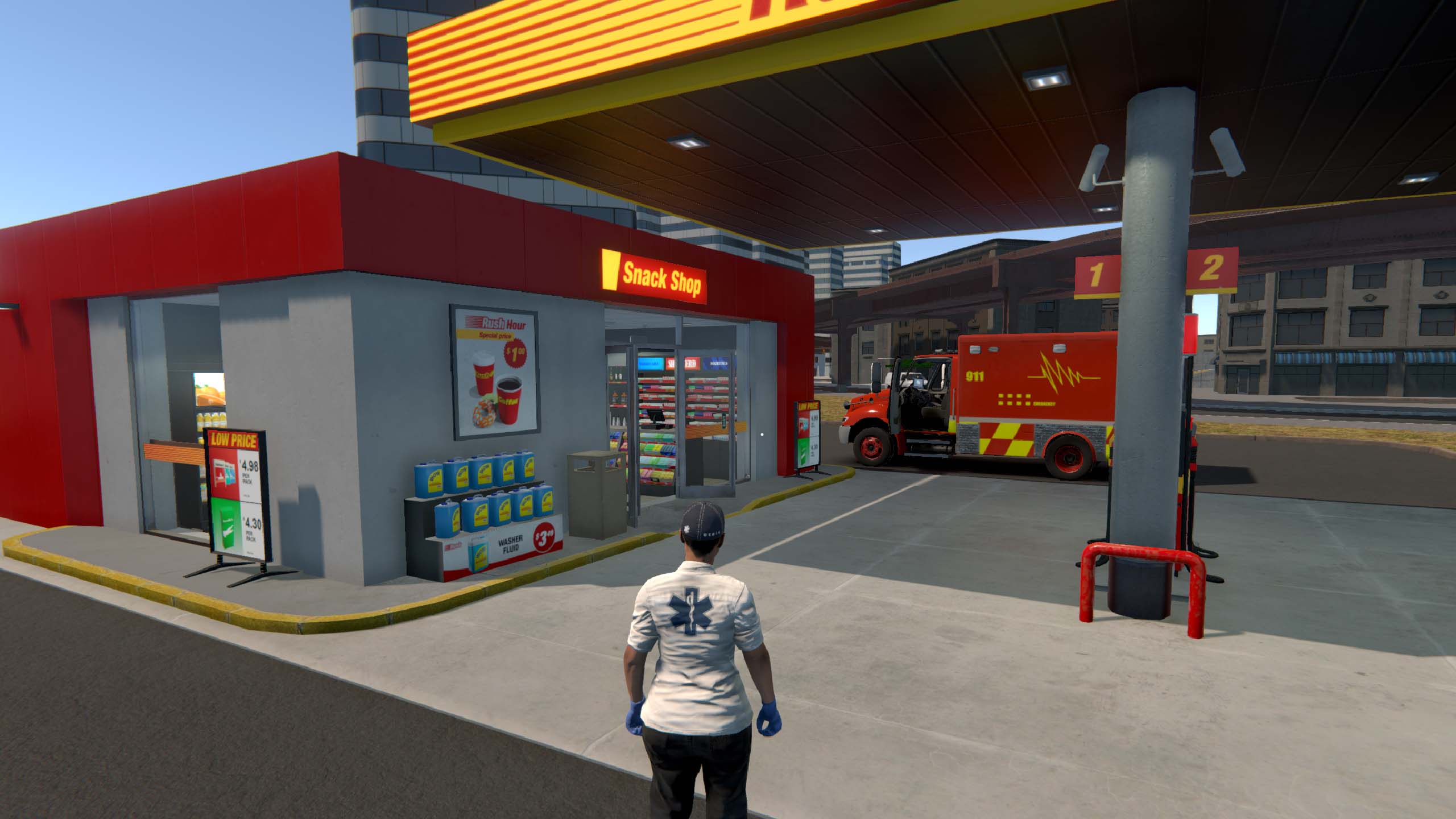 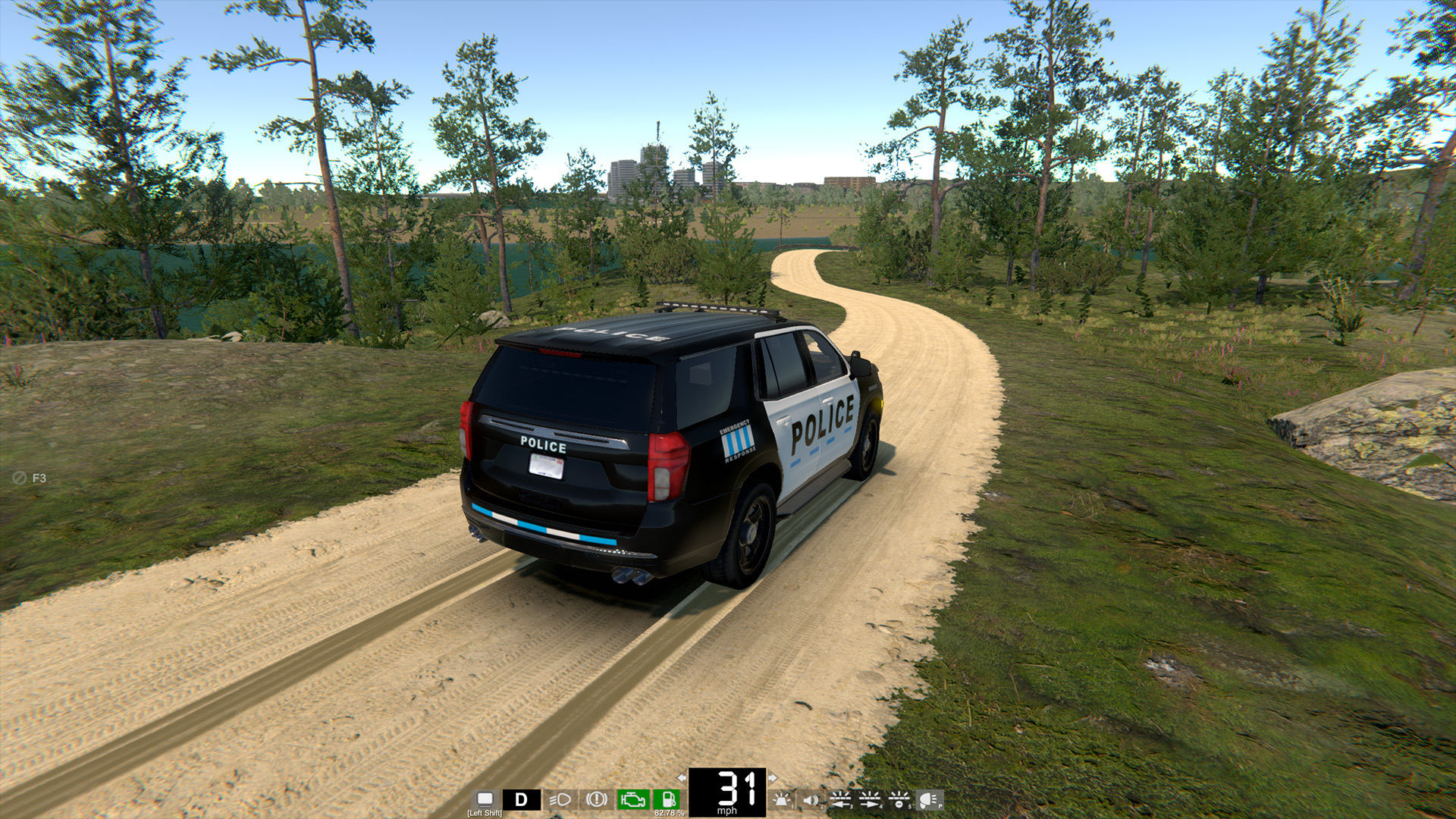