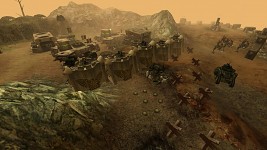 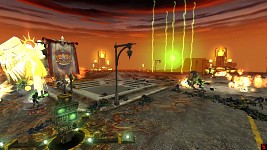 This fixes up some of the bugs found in 1.72. It is a small patch, containing:

So play the mod today!

As of this month in March, there has been a big vote posted on the Ultimate Apocalypse MOD DB forums regarding the release of the next version (patch) 1.72. Over 600 votes were submitted!

It is official, obviously, by over 500 votes for a next month release, 1.72 will be released by next month, the month of April. Here is the article that talks mostly about 1.72.
Some updated stuff were... updated after the article was posted! Including: 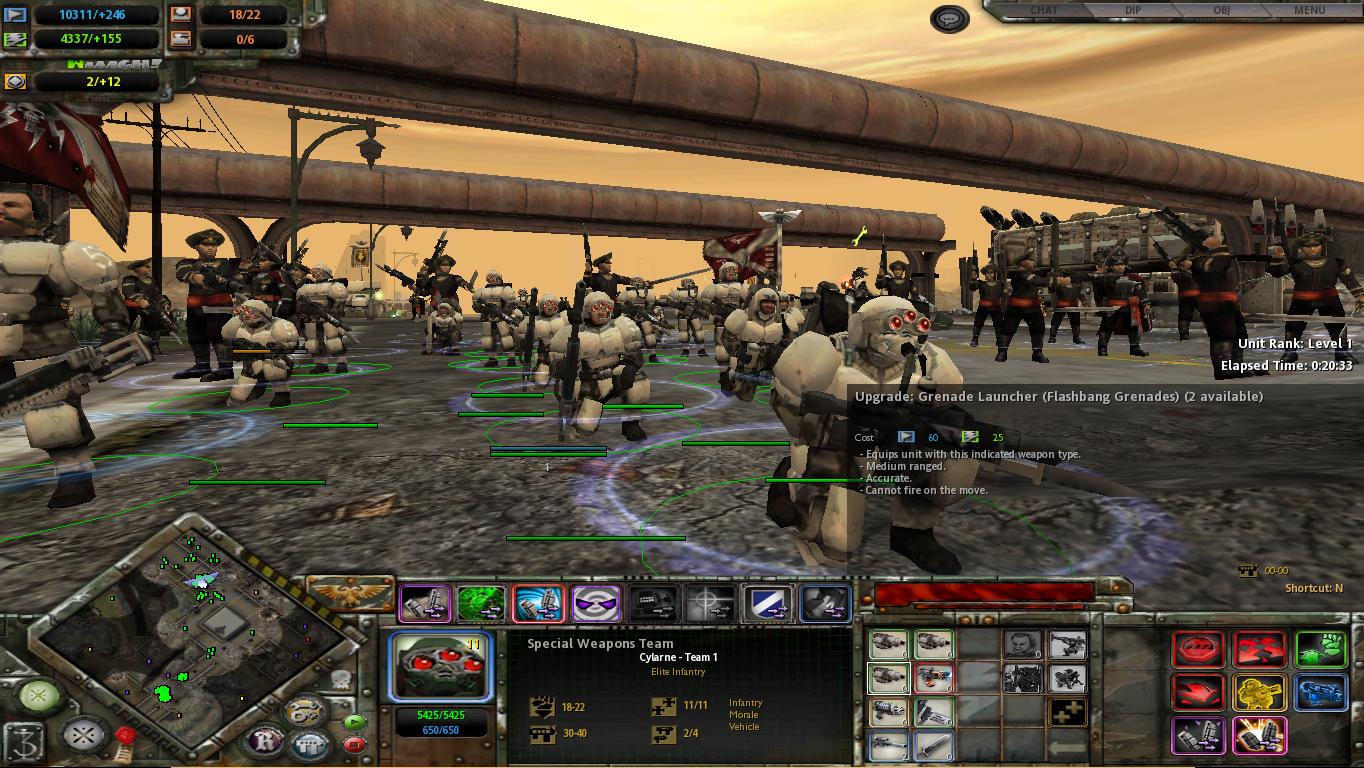 And finally... the Imperial Guard revamped!!!! (All races will receive the same in the future). 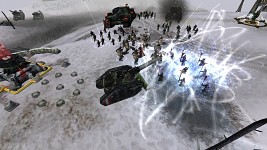 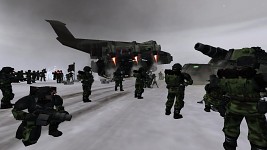 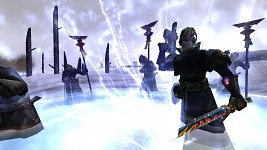 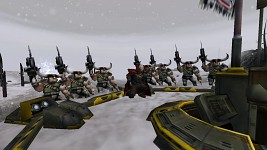 All advanced gameplay and unit concepts are done for the Imperial Guard. All needed units are ingame, and IG is ready for the 1.72 release. :)

All bugs reported on the 1.71 IG balance forums were cured. 1-2 things ignored, but the major parts of IG are all done!

BUT GET THE PATCH BELOW!!!!

I can die happy now. A huge thank you to the UA team for all their hard work on this wonderful mod!

My body is ready.

Well... that was the first thing to be fixed yet, besides one balance change.

why did the necrons get screwed like they dont get any of the air force like the Night Scythe Doom Scythe or the Shroud bomber or DoomsDay Ark Or any thing that can stand toe to toe with the Imperial Titans like i just get curb stomped by a standard AI where in 1.71 i could go against Insane that is my only complaint but everything else OMG amazing :D love the release and all thats in it just feel the necrons got screwed

i like how i get negative karma for voicing my opinion about what i think the necrons got the short stick this update that is funny.

idk if i installed mine wrong but from the UA missions i only see two still is that suppose to be there or am i doing somthing wrong?

k wasnt sure also one last thing in the skirmish rules at the very bottom there is a box checked with no desc. and i cant uncheck it any idea what it is?

problem =[
winrrar is pulling up diagnostic errors (6000+ and climbing right now)
ill try re downloading the patch from another mirror/source or directly from here, ill post back if it works, if not.. whats going on? never had these troubles before (used winrar on folders over 100mb compressed and still no trouble)

nope... downloaded from gamesfront and filesmelt, both had the same issue and installing anyway has buggered up my game XD so im gonna try using 7zip and doing it that way.
lets hope.

offs... ok, 7zip worked, but me being a douche has messed up everything else. i have to re install the grand release itself and go from there.. yay!
good work on the mod guys. ill get back to you after ive installed everything from scratch.

I dont know if anyone encountered this too but I cant launch the campaign game mode in game manager. When I try it simply says it failed to load it.
Anyone know what I can do to fix this?

Nevermind, I seem to have found the solution in FAQ, sorry :p

I can finally play the soulstorm campaign!

Is the Necron superweapon fixed? Or has the description changed to include the fact it kills everything including your own units and buildings?

Can't play yet, PC's being fixed, how does the Run ability work? I hope it doesn't mean every race basically gets fleet of foot? Or do Eldar have it as well and it stacks?

Really love Eldar infantry just for that ability, lets me harass and overwhelm my friends in terms of mobility. Hope they remain superior in that regard.

the enemy A.I is amazing!Such a challenge against the Imperial Guard.They are now actually making titans and Super-Heavy Tanks!hell yeah!

So grateful for the working campaign. Is there any place where I can submit bugs and such for it? I've come across a few odd things.

It's still possible to play Daemons in 1.72 : charge the Daemons' mod, and then go back to UA New Races. You can play with Daemons as long as you don't select another army. :D

The mod is incredible. I love the IG new units ! I'll test GK today, can't wait to purge Heretics and Daemons of the CSM. :3

In the kaura a campaign, are you supposed to get your race swapped for the demons in some missions?

What do you use for menu changes.
And more specifically buttons.