The Typhon and Valkyrie squadrons from Star Trek: Armada 3 have made their way into Continuum! These great works by Armagosa bring the battle when you need it!

First and foremost, thank you to all of our supporters which have voted for the mod to bring us into the top 100 again! I don't know how far we'll go this year, as the mod is still getting smoothed out in the new engine, but the team is keen to see!

I would like to share with the community that the fantastic peeps over at Star Trek: Armada 3 have generously donated some of their work to help with the remastering of the Continuum mod. You may have noticed that the TMP era Romulan bird of prey has been replaced by a vastly superior one done by Connor for example.

What I am showing off in this particular article (and it's not finished yet) is a very special addition to the mod originally done by Armagosa (Chris Knight) who sadly passed away earlier this year. The best way to honour an artist, in my opinion, is by displaying his works; so this month I have been working on getting the best looking implementation of his Typhon and Valkyrie fighters out there!

I also need to add that one of the three Valkyrie fighters (the Mk3) was not actually done by Armagosa, but by dvatreknerd314 on the MSFC website (where most of the STA2 community ended up after Filefront shut down).

When you're doing your voting for the top 100 it's important to note that you can vote for more than one mod! I would certainly ask that votes go out for Star Trek: Armada 3 and Star Trek: Infinities as the heart and soul of those mods (and now even some of their assets) are the same as Continuum's, they're just on a different game! 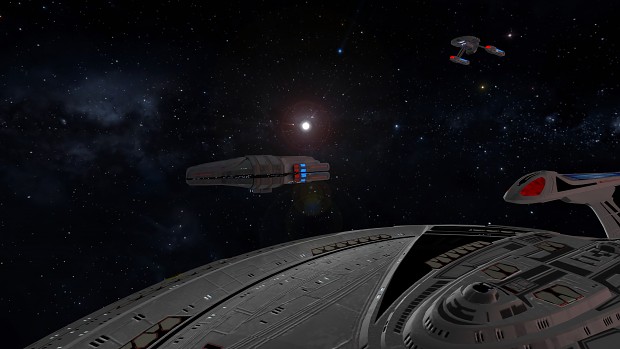 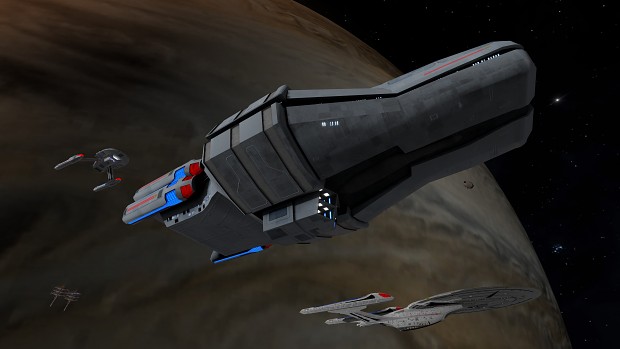 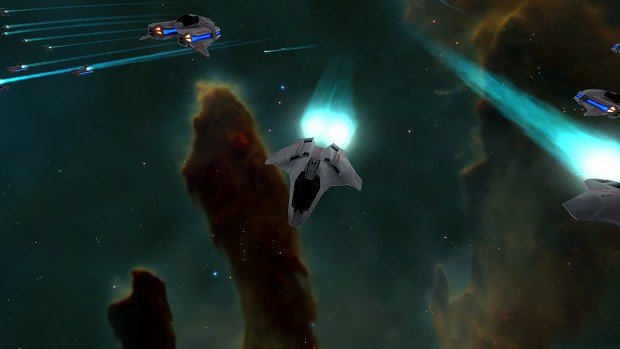 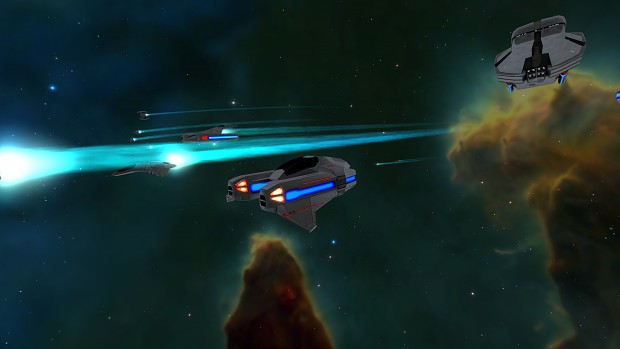 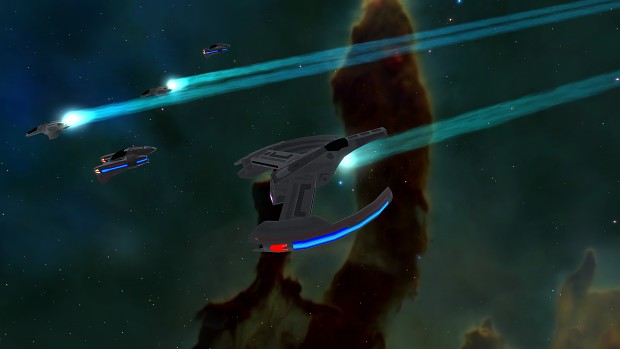 Not got the mod yet?

What are you waiting for? All you need to do is subscribe on Steam!

A Huge thanks to the Continuum team for sharing Chris's work in such a wonderful and lasting contribution to the modding community.

I can't imagine a better way to see some of his last creations and am honored to see them soar again.

We're so glad to see his work represented in a manner befitting his talent and the whole STA3 team look forward to using the Typhon and her fighters in Continuum.

Special thanks to Nathanius for the good conversations and fantastic company you've been. You're a true asset to the modding community as an individual and we truly want to see Continuum come out on top this year!

Thank you for your kind words! You're making me blush :P

Yay! My favorite ship ever from one of the best modelers I've ever known. Love every bit and attention to detail. Can't wait to see it in game here, it's a real beauty in STA3.

Star Trek: Invasion is a classic! You guys should include the USS Sentinel too as a hostile map object. It's a Sovereign model with a modified texture and some extra bulbous nacelles.