Hello everyone!There are a couple of things that i would like to show you in terms of progress of the mod.

A month has passed and i didn't update anything, so here it is. The first progress update of the mod.

Here, i will be showing you new maps, models and a new splash screen for the menu, so let's start already.

These maps aren't finished yet, but are playable and further ahead of development. 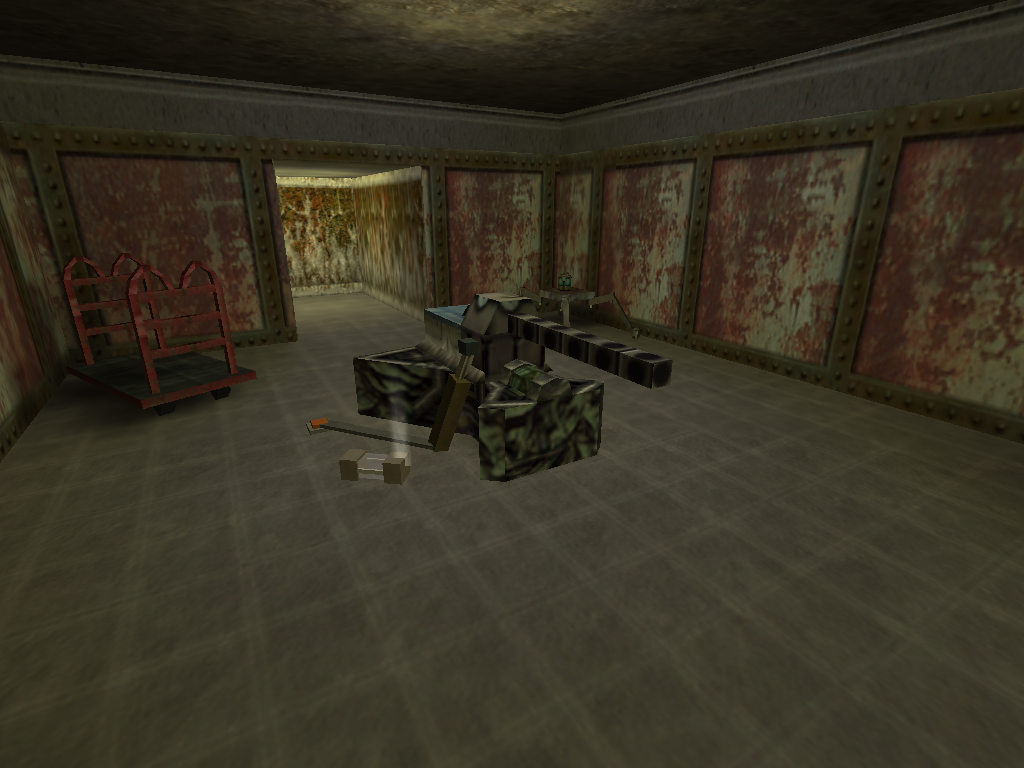 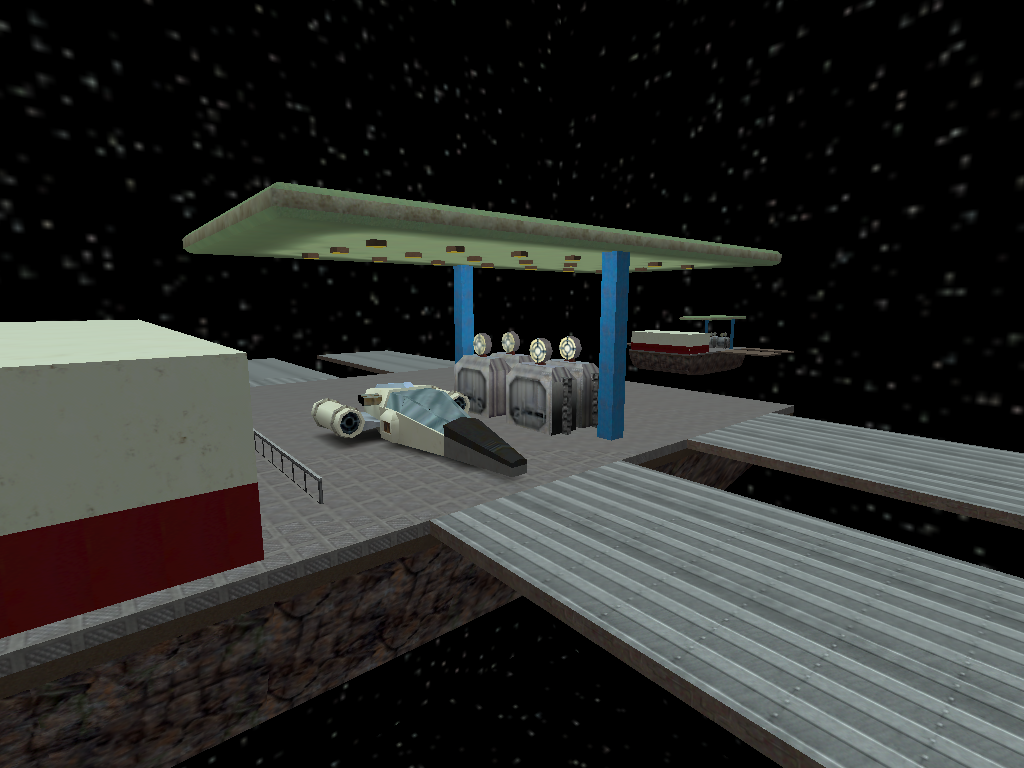 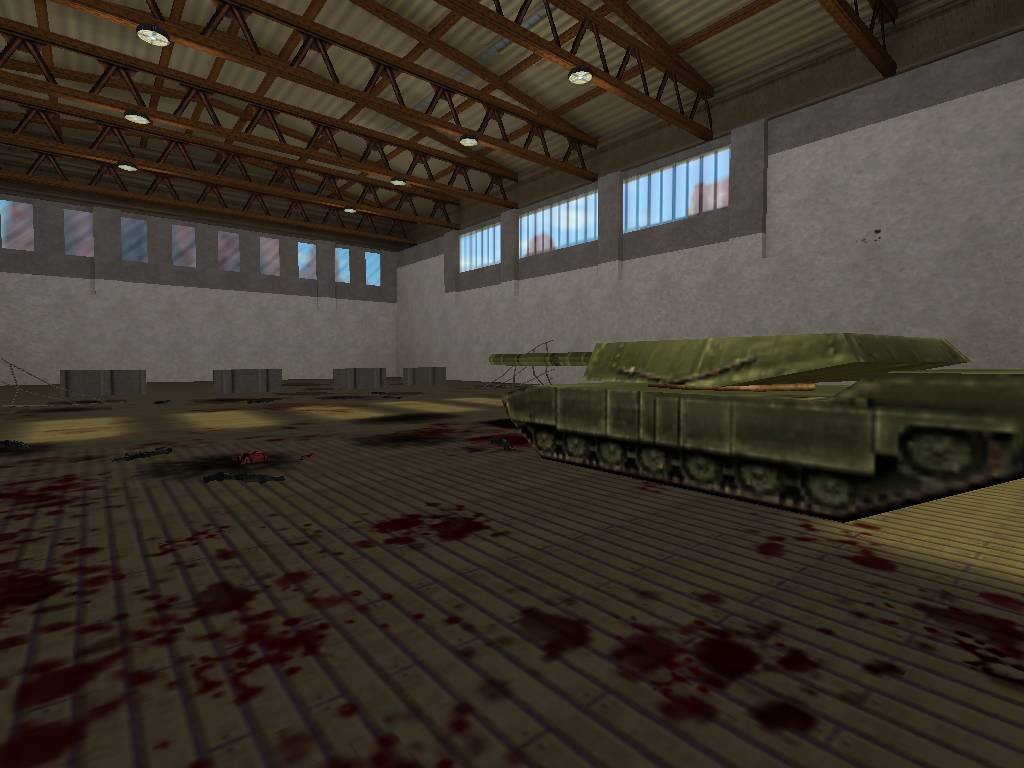 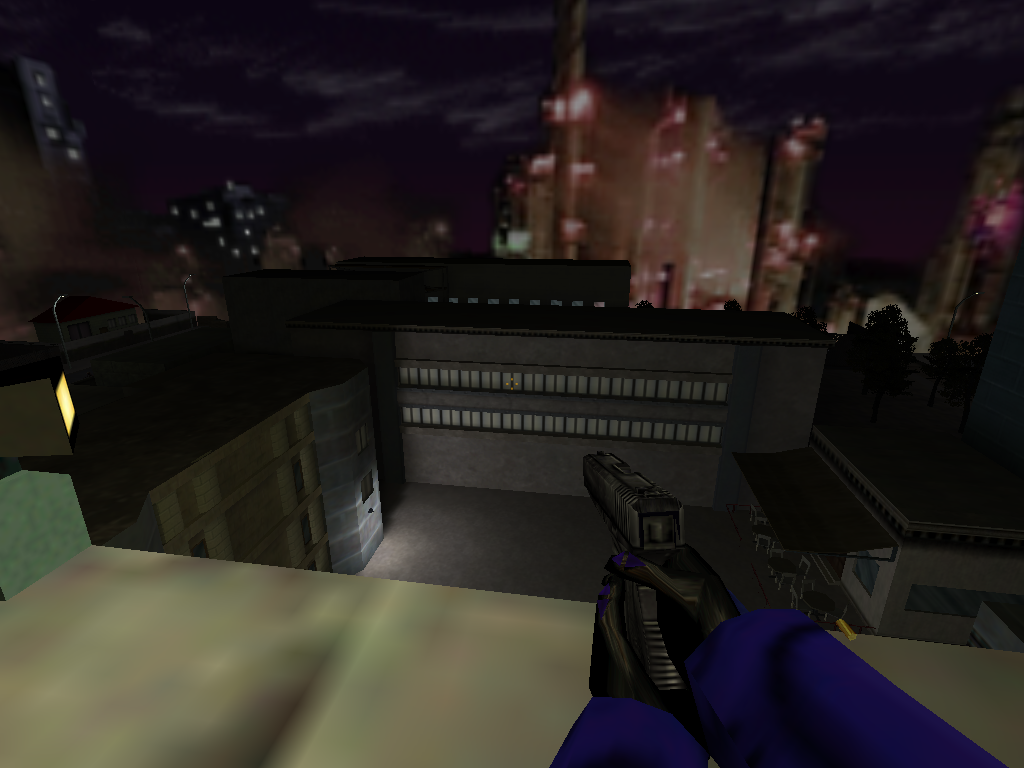 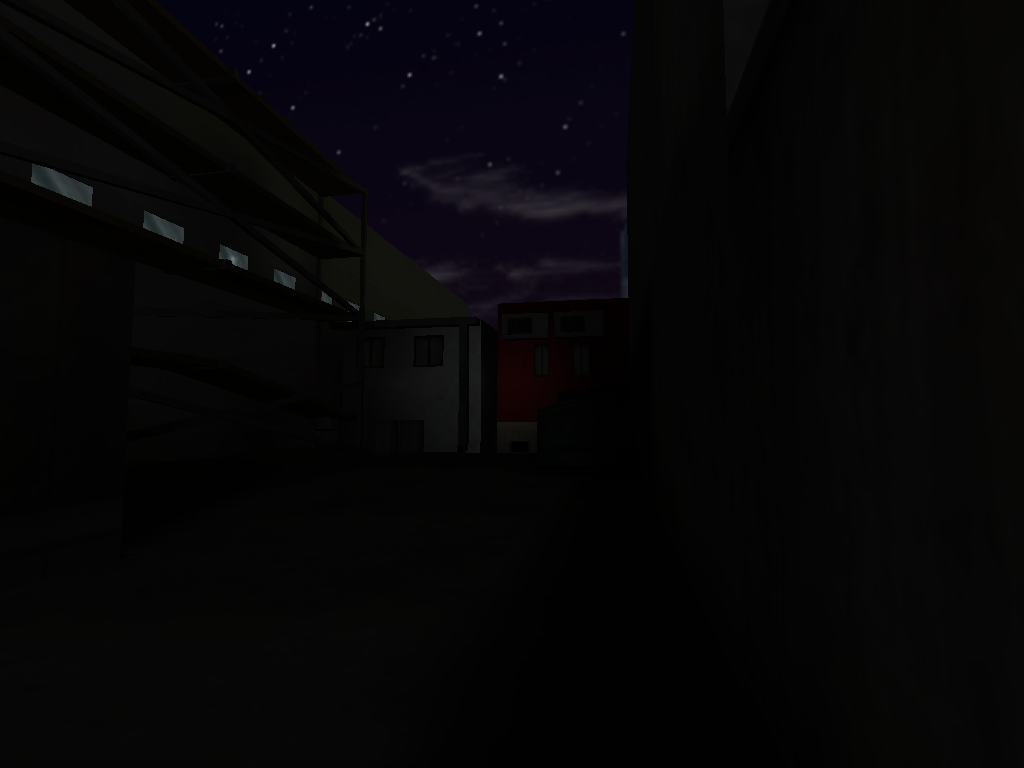 The player model has been finished.There are still things that i would like to change, but this is the closest version of what i had in mind with it right now and i don't think i will be changing anything major anytime soon. I haven't come up with a name for the character, tho. 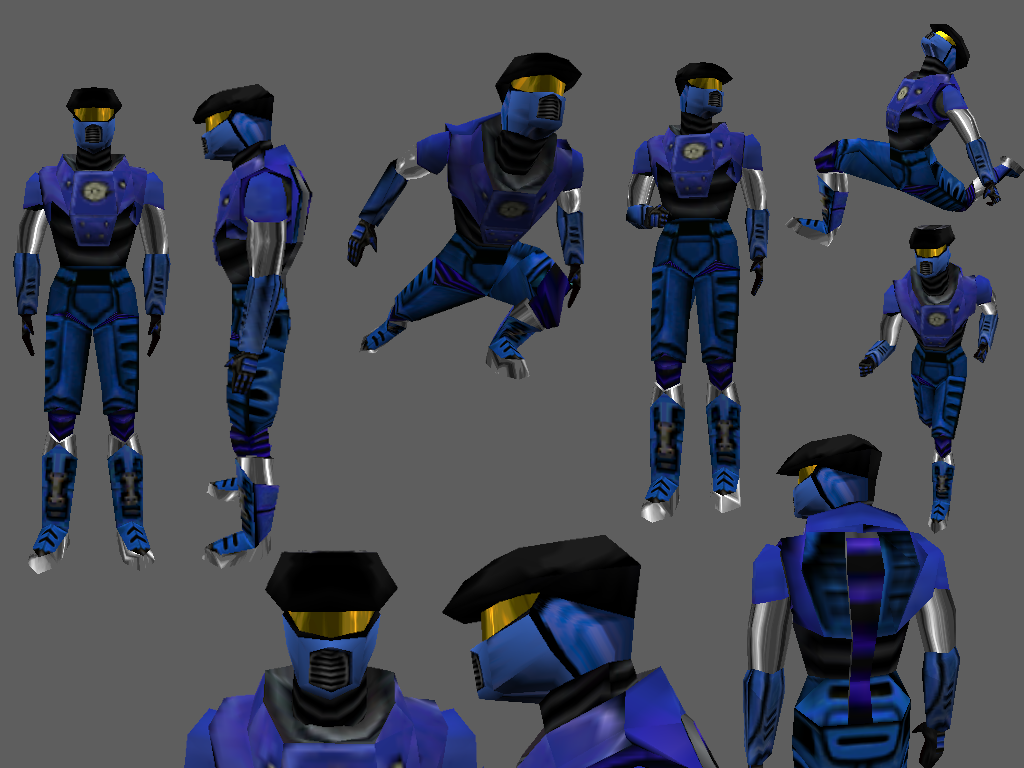 And here is a random WIP police model for one of the levels. 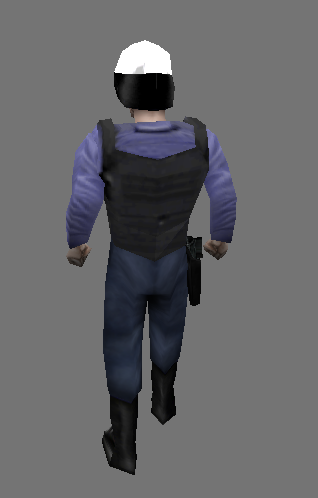 Let's pretend it's not barney.

The new splash screen is drawn by me.It's 1024x768, so it's ,like, HD and stuff. This might not be the final version; there are little mistakes here and there, so there will probably be changes in the future. 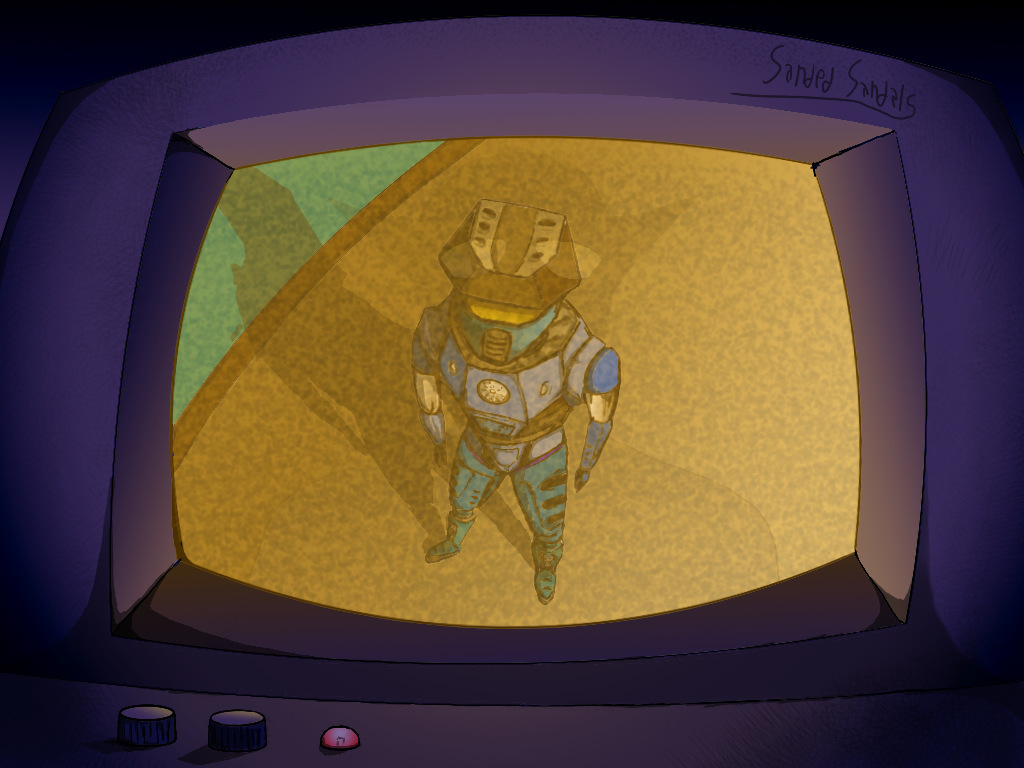 That's it for now, there wasn't really a lot of content in here for an update but this is all that i could scramble.

Thank you for reading this thing.

Love the mapping,Great job doing the models,what program u use for modeling?

Loving this so far