After months, maybe even years, of toying around with a 100% fighting game mode, it’s finally ready. Mad King, an all new game mode, is coming to you on November 11th, and it’s going to be an epic battle.

The Future of Mad Machines

After months, maybe even years, of toying around with a 100% fighting game mode, it’s finally ready. Mad King, an all new game mode, is coming to you on November 11th, and it’s going to be an epic battle.

Mad King will feature endless running games with drop in/drop out gameplay where you grind points through eliminations and surviving, to ultimately become the king. Once you become the king, you start growing bigger and stronger and it’s up to you to hold onto your crown, keep growing and taking down enemies to maintain the crown as everyone around you is gunning for the title.

Mad King is truly back to basic destruction. Destroy your opponents as you fight to grow more and more as you play in this arena shooter mode. Find new weapons and power ups littered around the map to find the perfect loadout to take on a hulk-sized opponent. With instant respawns, high speed brawling, and dynamic leaderboards the action never stops. Eight players enter the arena but only one can be the king. With never-ending games, you’re sure to always have a fight ready for you when you want it. Running on a refined engine with massive updates to the back end of Mad Machines this new mode is what you’ve been waiting for.

While current Mad Machines players slugging it out in our ball game will get this all new mode for free, new players will still have to purch

ase Mad Machines. For a limited time only, pre-order this new mode and get a 2-for-1 deal. Buy it for yourself and get a gift for a friend!

What About the Ball Game?

With the focus we put on Mad King we have decided the ball game is now out of touch with our new expectations, so we are temporarily removing it. 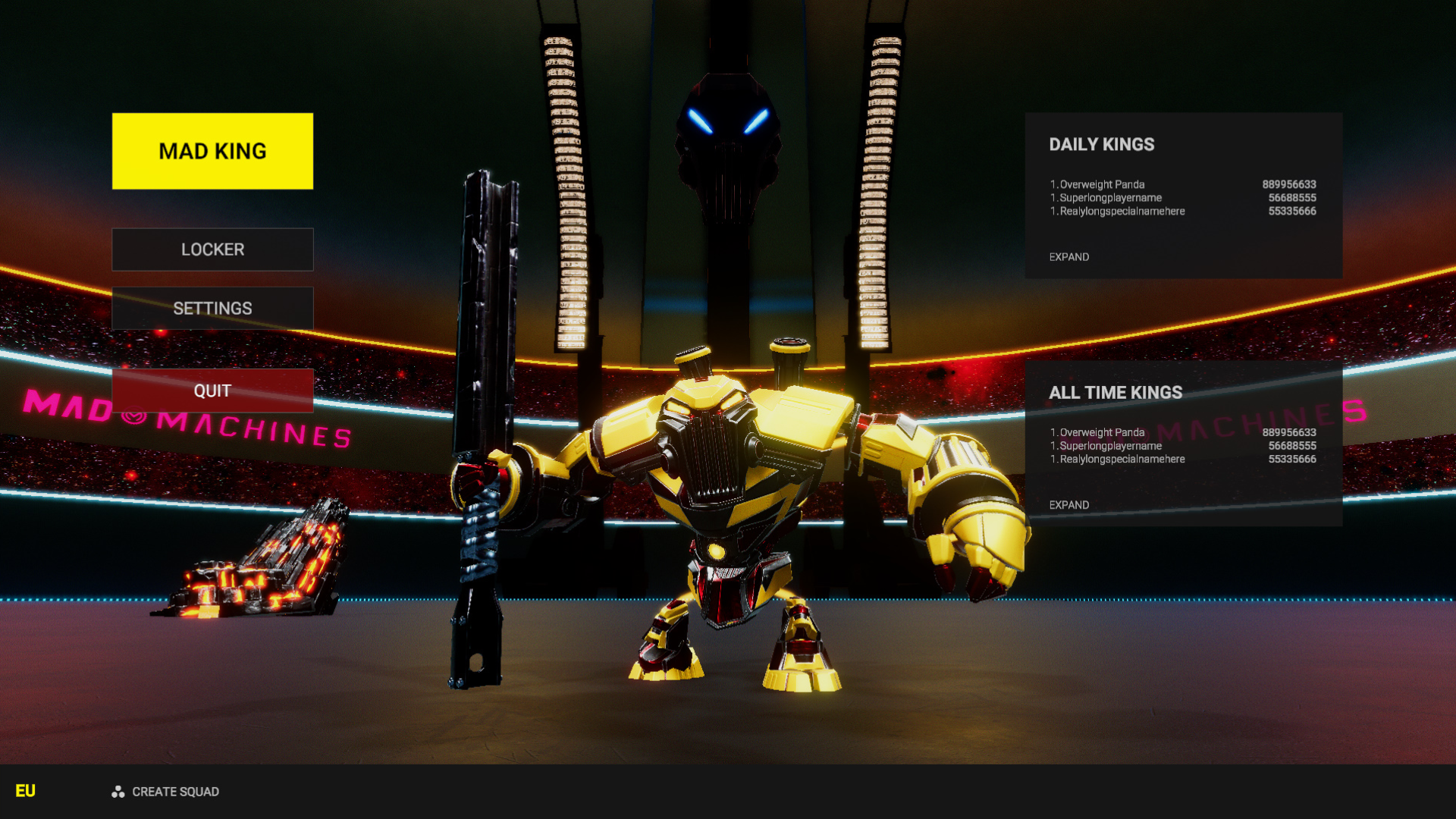 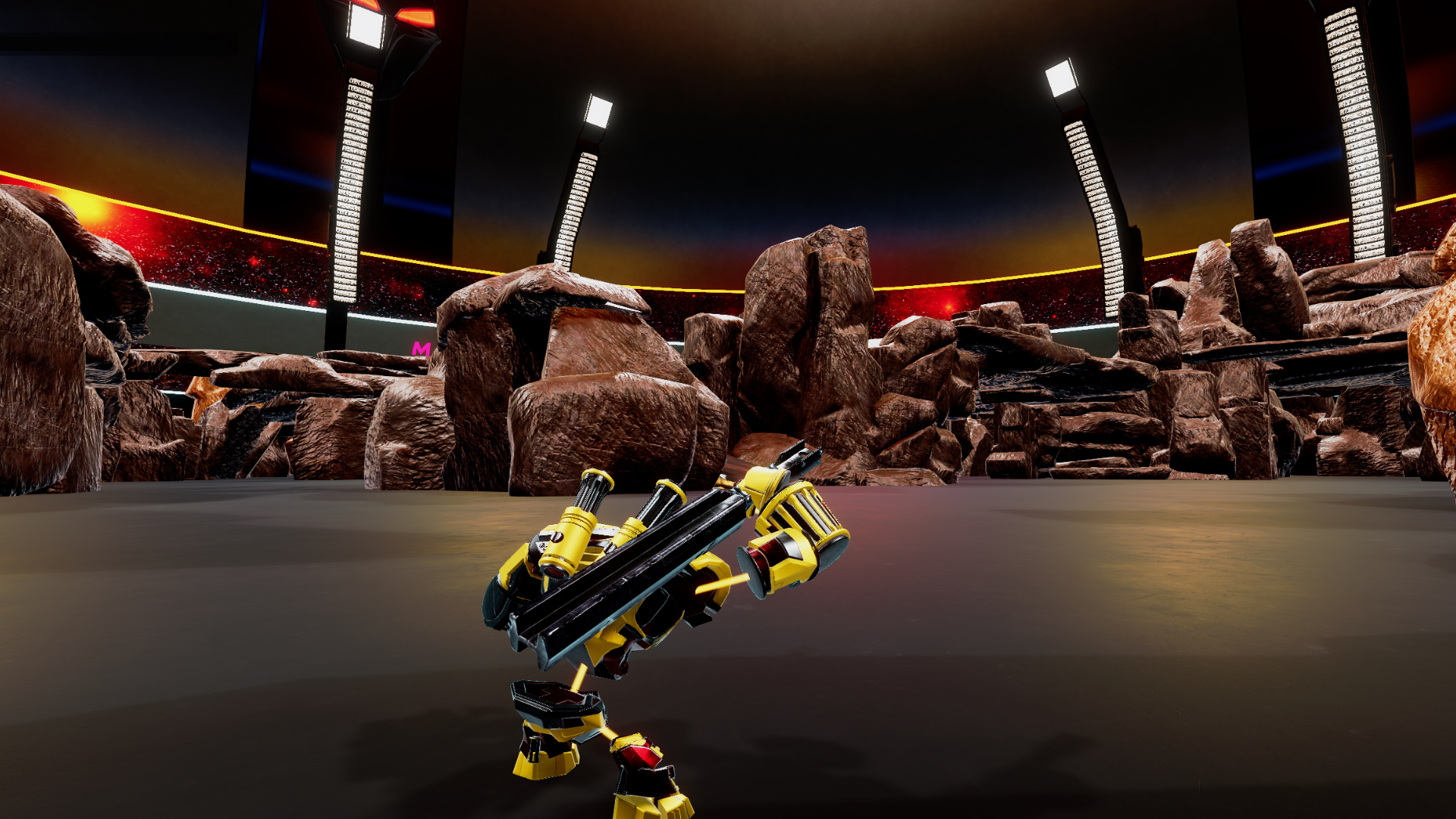 Where You Can Find Us

You can pre-order on our website today. Purchase before release on November 11th to get two copies of the game for the price of one! You can also come chat with other players and the developers in our Discord server! Interested in writing about Mad Machines? You can find our press kit on our website or click here for a direct link. We will be attending many different events in the future so make sure to stay tuned to our Discord if you want to challenge the team in person!