So another year has come and gone. It was roughly one year ago that we dropped our first gameplay trailer on the internet and nothing could have prepared us for the response.

Several sites featured our news article as thousands of Internet goers shared and retweeted. Reactions were mixed of course. For every person saying that the GoldSource engine still held up today, another would ask "What's the point?"

We have voiced our opinions on the GoldSource engine before in our Q&A videos. It's a part of gaming history, it's classic, it's clunky, it's frustrating, it's... lovable. The sheer number of projects both long running and new on this now 16 year old engine just goes to show that several people still have a special place in their heart for what is essentially a finely mangled Quake engine. :D

We don't expect to get anywhere near as many votes as last year, but we appreciate all the support we get from our followers and if you feel we're still worthy.

For old times sake, here are some of the most popular images from 2014. 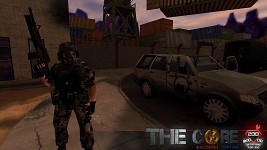 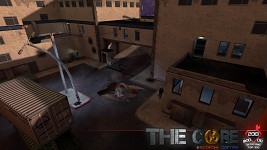 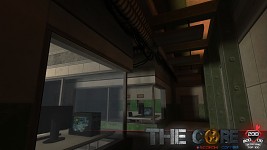 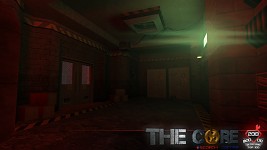 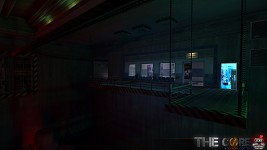 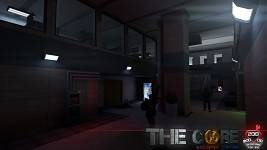 All the best, and Merry Christmas from everyone at SnCGames

Great news and take my vote for mod of the year.

Because goldsource engine is not dead yet!

Just the fact that one or two moders can actually develop and finish a mod in GldSource is one of the main reason people love this engine. Everyone can try! And some, like you, will even succeed in creating something spectacular.

Once again, the very best of luck guys and I hope the best for you, The Core and the Moty Awards! Cheers!

Voted for The Core this year. ;)

Best of luck once again, SnC!

Once again you have my vote! Amazing how fast a year can pass! 2014 release though, right? ;)