Just a quick overview of the way a level is created

As I'm working on the graphic evolution of the levels of High Dragon (formerly Path of Destruction 2), I thought it would be interesting to share the way a level is created from start to finish.

I sit on the couch and start either an episode of Star Wars (or another film I know by heart) or an episode of the series Supergirl (because I love Superman/Supergirl but the series is kind of a disappointment so far, so I listen without really looking, hoping for something that will catch my attention). 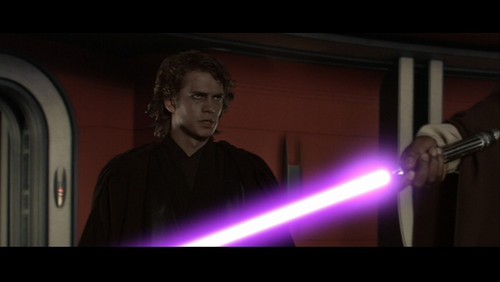 So anyway, most of the time, the movie or episode starts and finishes and I barely watched 5 minutes.

Once the movie starts, I take my iPad Pro and the pen and I launch ProCreate. And then, I think.
(Actually, I have a method to come up with level ideas quickly on paper but this is my little secret.)

I use my iPad Pro to sketch the levels cause it's like having a piece of paper and photoshop on your lap. Usually, in the span of 2 to 3 hours, I can come up with 4 to 16 level ideas, depending on my inspiration mostly and the attention I pay to the movie. I usually do that in the evening after a hard day's work.

This is what a level will look like at this stage: 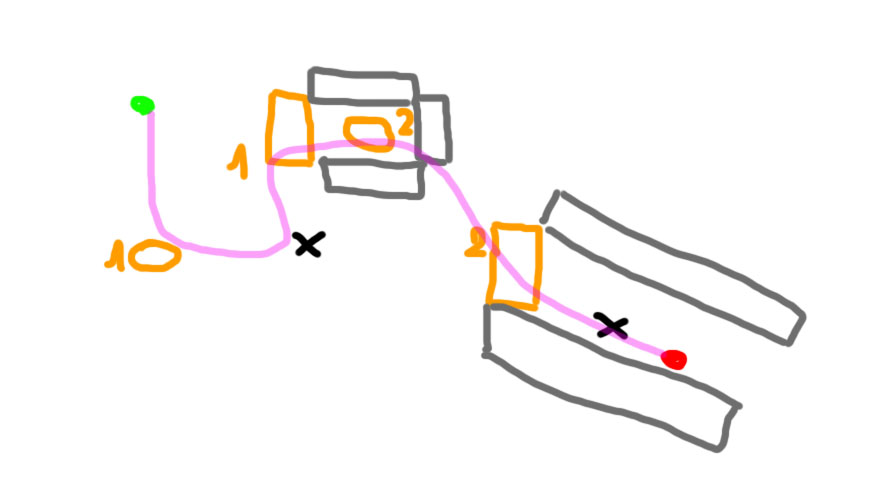 When the time comes to prototype some level in a scrum sprint (this is tightly organized as related in a previous article), I start creating the level in Unity with basic forms. Of course, it sometimes requires the creation of assets I don't have. In this instance: trap and triggers.

I may or may not have graphical assets in my library to represent them. If I don't, I use simple boxes. I'm just testing mechanics at this point so, I won't waste time creating good looking assets if I end up throwing them away. The asset might not even match the final mood of the level anyway (like a snowman in the desert...). 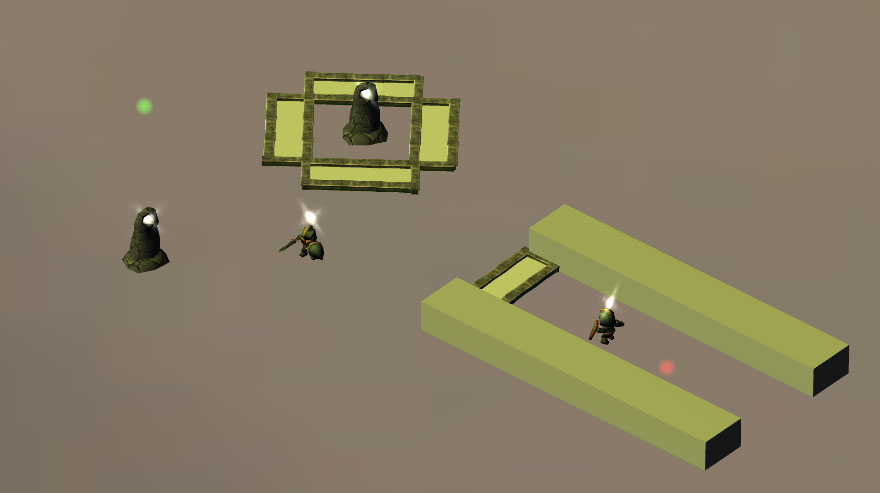 Most levels will stay in this state until I have created ALL the levels of the game.

Once all levels are created (110 levels for Path of Destruction, 60 for High Dragon), I organize them by worlds.

First, I replay every level and give them a difficulty note from 1 (tuto) to 5 (hard).

At this point (roughly 70% of the development of the final game is done), all level are sorted. Some tests will probably make me move the position of a few, but, overall, I can move forward.

I have already given some thoughts as to the mood I want for each worlds too. I usually do that every once in a while, and write ideas in an excel file, with inspiration pictures, movies or games.

For world 2 in High Dragon, I wanted a village or human settlement kind of mood, with grass (a bit like world 1 in Path of Destruction). From here I start by building the terrain in Unity: I select textures, test them, delete, test again until I'm kind of ok with what I get.

Once I have the terrain for all worlds (every mood for each world is set), I replace the cubes I used for the props in step #3 with nice visual assets, mactching the mood of the level. 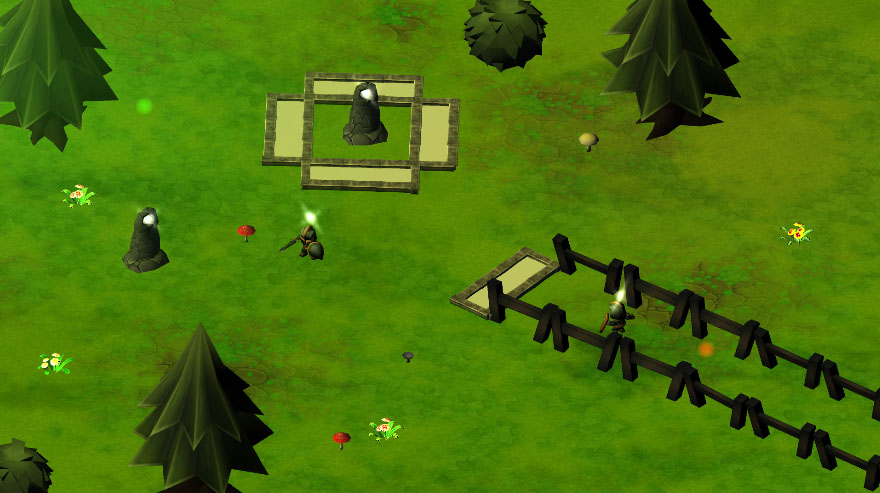 I need to add atmospheric fx like clouds, rain, and sounds to make thing sexier. Atmospheric fx can really help when you are not a professional graphist.

I play with the main light color, I try variation for clouds color.

(However, it's always the same: I start with a screenshot of Trine 2 or Diablo 3 and end up with... well, not-Trine and not-Diablo.)

So anyway, it's never what I had in mind, but it's always a version that I'm not ashamed to show! 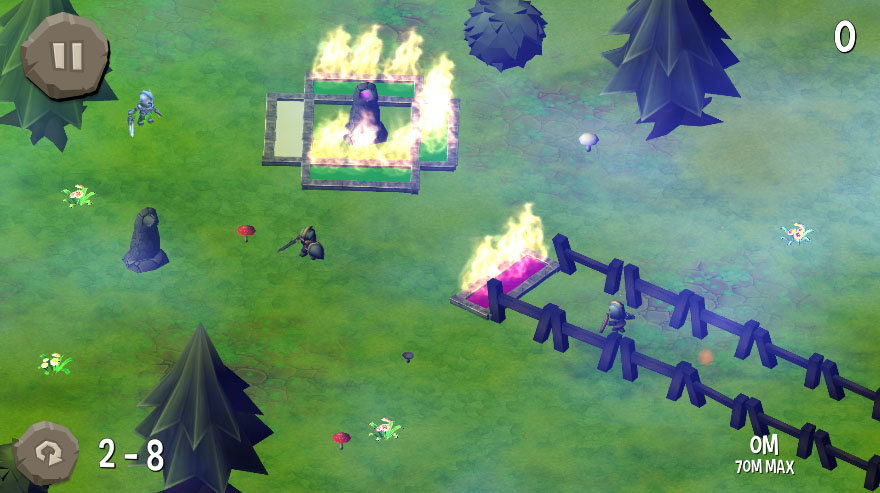 And this is it.

Until the release, some levels will be adjusted: I may add trees, flowers, props etc, but overall, these are the main steps for levels creation.