Post news RSS The beginning of the Kill 'Em All project

Read for some background on the team, how this project came to exist and what's the current development status!

A Gaming Convention, one PC, 5 days, 7 people. That's how this project was born. With São Paulo Game Show (a convention that received thousands of gamers over 2 weekends) about to start we were told: "There will be a machine available to you guys, you can showcase a game there". Thing is ... we had nothing ready, just a couple of ideas and the show would start in 5 days, but there's no way we were gonna lose the opportunity.

Demo ready: one level, a couple of characters, no polish at all, the simplest side-scroller you can think of. The reception was awesome, the public in general liked the idea, so we decided to move on, start the project properly from scratch.

Kill 'Em All was officially started on the 1st of September (a month after the convention), aiming for a 4 month development cycle. We went back to the drawing board, got a lot of concepts done, wrote a game design document, created a storyboard and here we are, 22 days later, alpha stage. We are currently creating models, textures, UnrealScript code, sounds. The game will feature 7 levels each with it's own boss fight.

Gameplay intended is that the player moves like classic side-scrollers (left, right, jump, crouch only) but the aiming is free in every direction. The mouse pointer will be 3D, meaning he'll recognize terrain/obstacles/enemies and focus at the frontmost object.

Here are some pics of people playing the demo at the gaming convention: 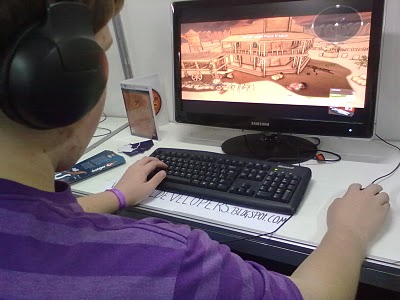 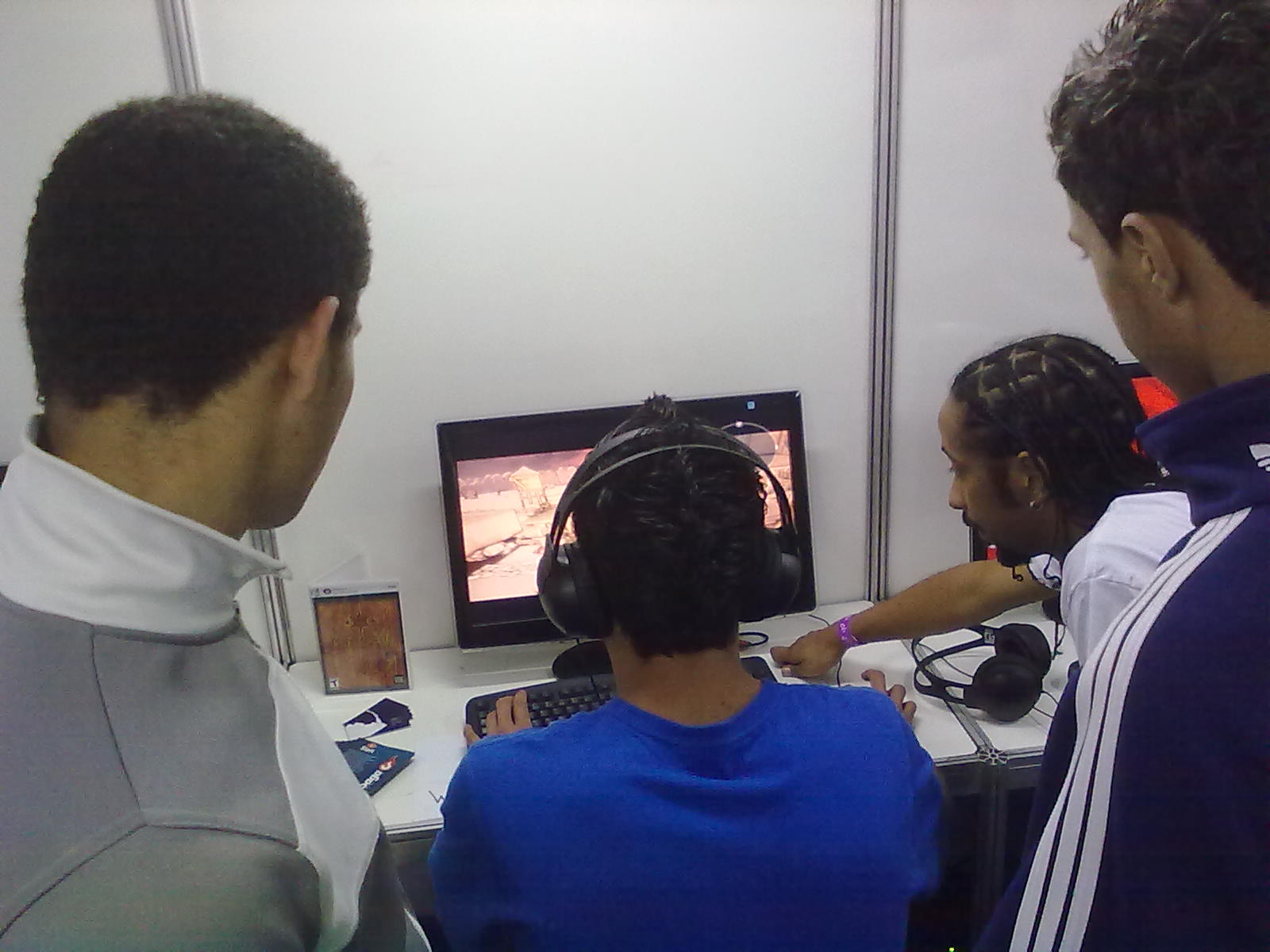 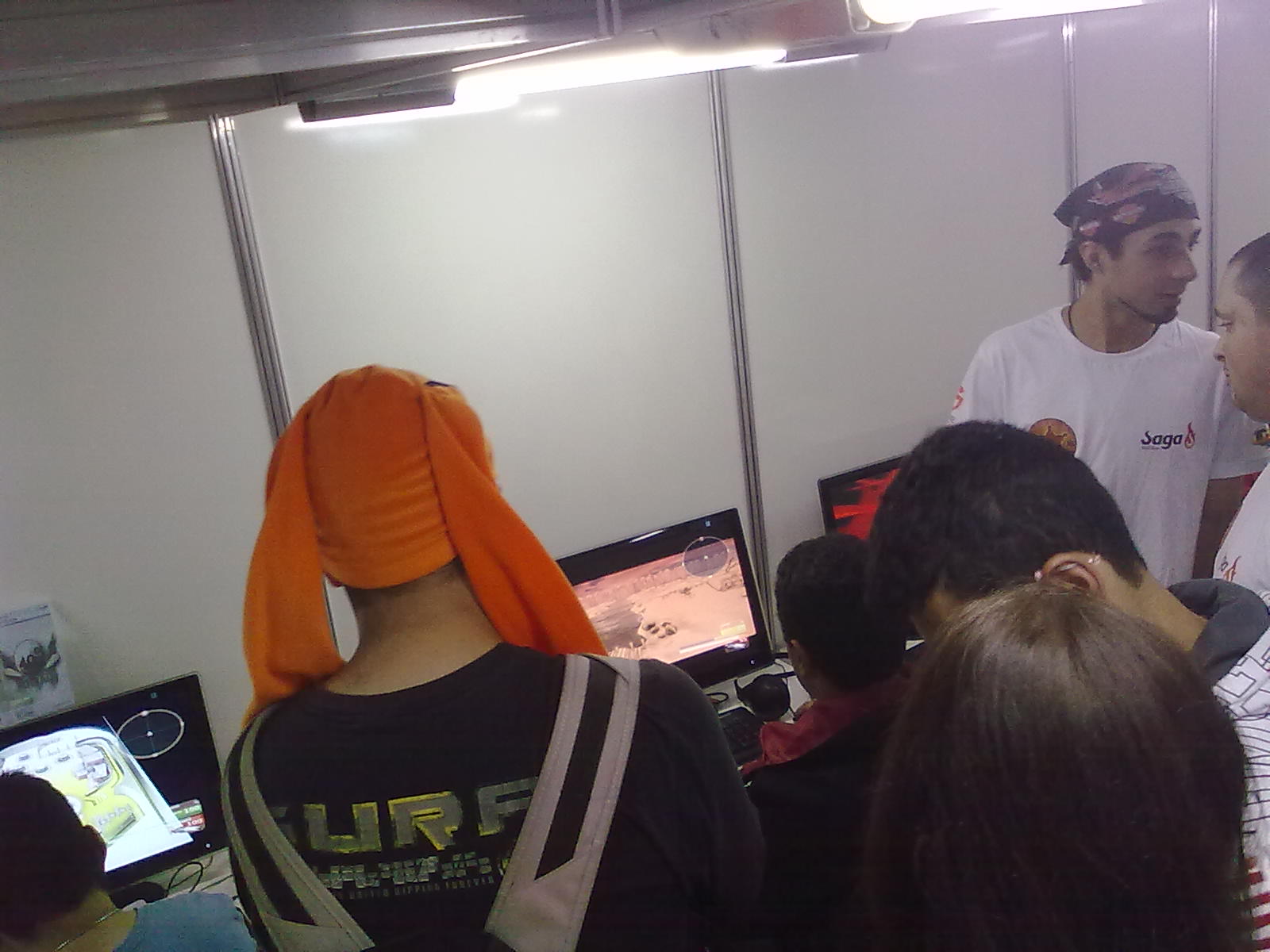 Sounds hardcore, but it looks nicely done.
Can you maybe tell us about what type of gameplay you are aiming for?

The player movement will be strafe only, such as in classic side scrollers such as Metroid and Sunset Riders, but the aiming will be 3D (meaning mobs will be all around and not only in the same direction as you). Shadow Complex did it to some extend, but it wasn't part of the core gameplay.

Can't wait to see gameplay videos and see how this game looks like. By the demo I can say it looks amazingly done and awesome. Tracking :3

Sounds pretty cool, and I loooove 3D sidescrollers a la Shadow Complex. Not to mention you guys know how to put together an article and make it interesting. Two thumbs up to you!