The Architect: Paris is an in-depth city builder developed and published by Enodo Games. Whilst many city builders have a more generic setting, this one places special emphasis on having a dedicated foundation for its style - France’s capital, Paris. With the ability to customize buildings right down to the shape of its windows to modifying entire districts at once, and with the freedom to transform the city into a medieval settlement or a futuristic trading port, the game encourages player freedom in designing their own vision of the city. 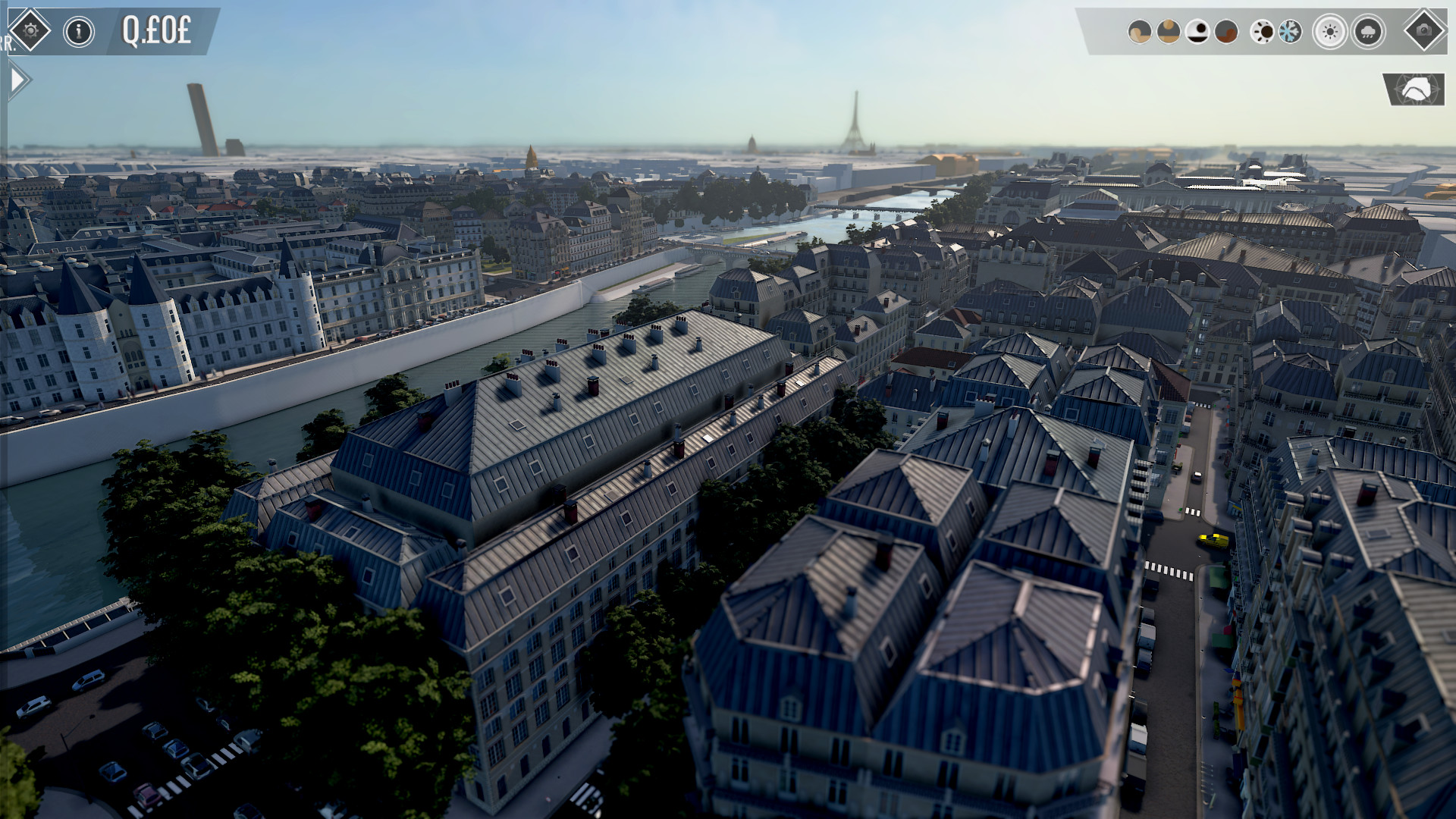 With stunning graphics, players can get right into the nitty gritty details of their own personal vision

Such a creative focus naturally begets a lot of ingenuity on the part of players, with lots of room for learning from one another and taking inspiration from others’ work. Thanks to the new official mod.io support, players can easily share their work with one another, creating new designs and providing modular support for new building direction. 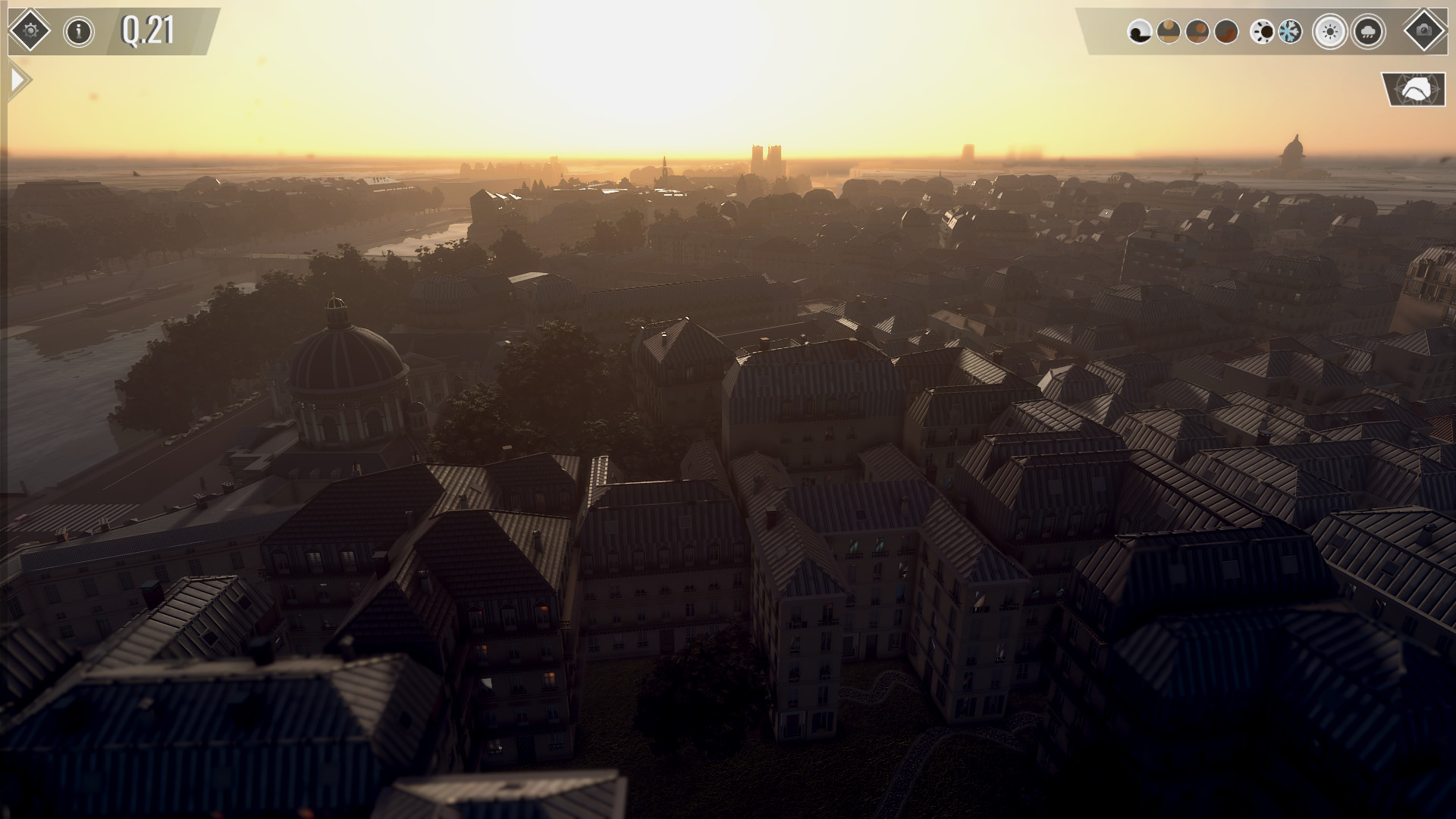 Mod.io is the newest business setup by DBolical’s founder, Scott Reismanis, and The Architect: Paris joins many other moddable games on the platform. There’s already some great picks on the game’s page for fans of the game - such as this deeply inspired and highly detailed building based on a real Parisian blueprint by pauljchris, or these London-inspired office buildings by Ivar. More variety can be found in colourful apartment blocks like this one by JigokuDoll. 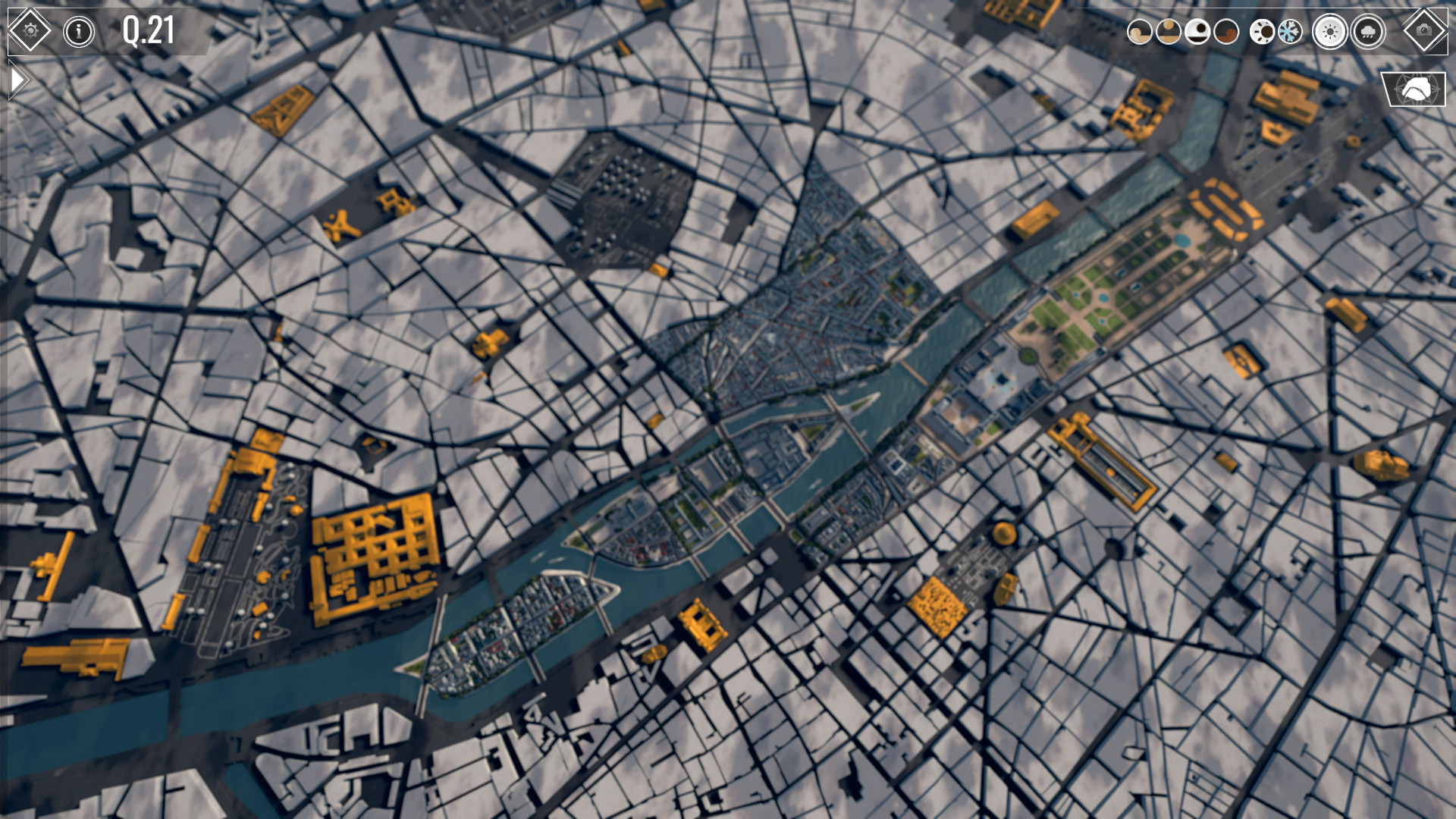 Also worth noting is the developers run weekly community posts picking out the finest and most interesting creations by their community that week. This sets a great precedent for modders to get their time in the limelight and have their work promoted for the entire fanbase to try out. 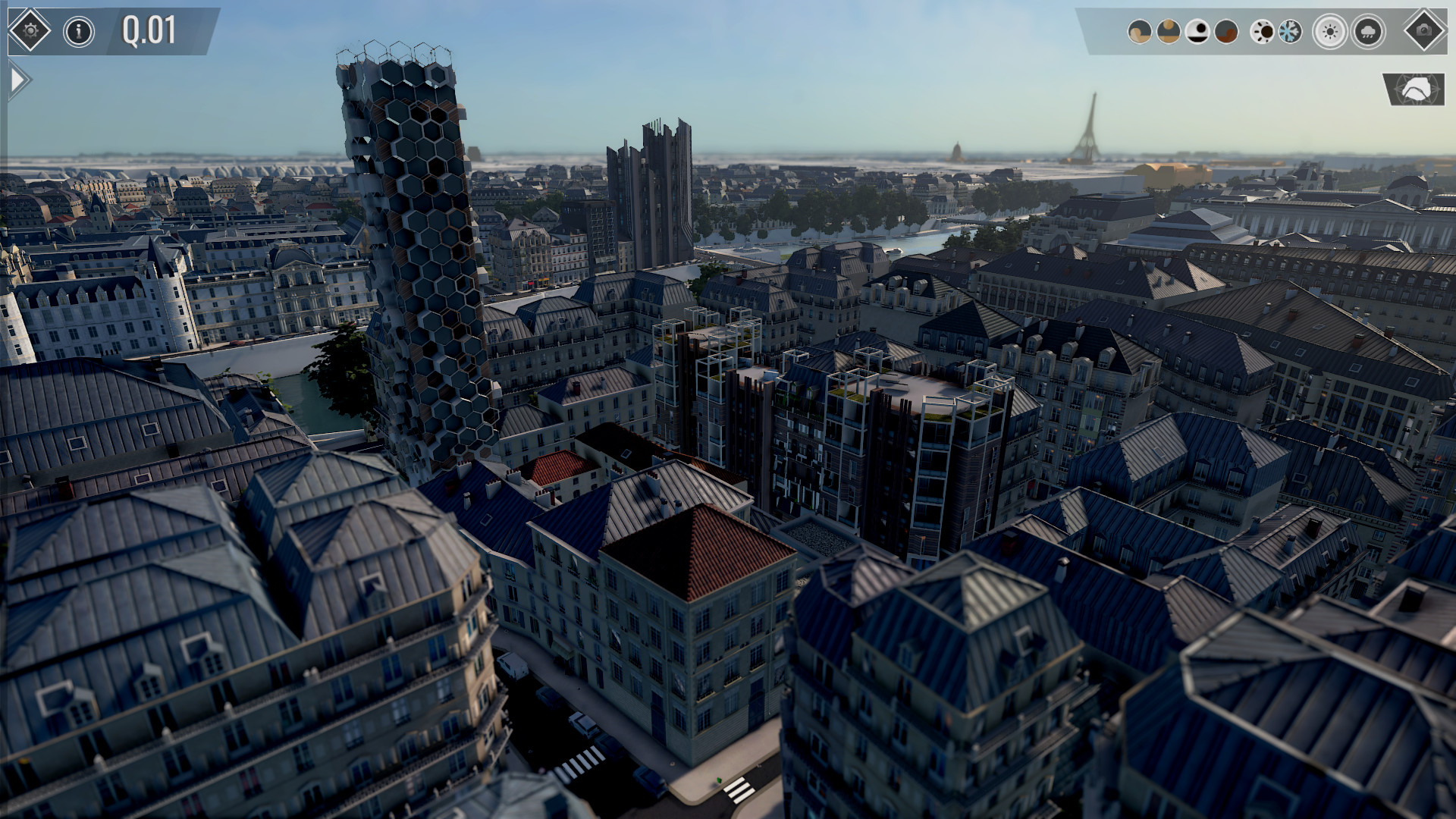 The support provided by mod.io allows these downloads to be added directly into your game, and with the level of creativity allowed, there’s going to be plenty to dig into for prospective city builders as time goes on. You can read up on the necessary tools and methodology for modding the game here.