Editor and Community Manager at DBolical. Also a regular modder with a particular interest in modding games that have basically never been modded and releasing mods for them. Get in touch at david(at)dbolical.com!

Blog number nine is here a bit late and with lots to mention, so let's get this party started.

It's coming up on December which means it's Indie of the Year and Mod of the Year time. There's a hell of a lot of work involved setting up the profiles, articles, and media content, not to mention the fact this year we're giving videos a go to try and hype up the event even further. I've taken part in these events before - placed in the rankings a few times too - but not actually run them, so there's a lot of learning to do and ground to cover. To focus on these events, I've paused polls and videos, and might be pausing and/or retiring these weekly blogs, too, for a few reasons I'll get into later.

Vidi, Vedi, Video...Did I do that one already?

The big ship was a new video, released on Friday, and I wanted to keep it relevant to this time of year so I focused on new mods for old games, since most of the really great mods on ModDB are for old games.

This video is performing better than the puzzle video, but it's not exactly "popping off". However, what I've identified is there's a small but very dedicated fanbase for these videos - the people who like 'em, love 'em, even if they're not getting a lot of initial viewership. A few hundred extra visits and a new medium to take advantage of is worth it, and consistently hitting a thousand, whilst being a long-term goal for any video that underperforms, can come with time.

Writing Up, Not Down

Besides the video, five articles have reared their head in the last few weeks; Aliens vs Predator 2's 20th Anniversary; 5 AvP2 Mods That Revive The Classic, SWBF2 (2005) Celebrates 16th Anniversary; 5 Classic SWBF2 Mods Just Like The Simulations, HUMANKIND Receives Mod Support Powered by Mod.io, Do Feed The Polls - October 2021, and Call of Duty Vanguard Released; Five Outstanding CoD Mods From Across the Franchise. 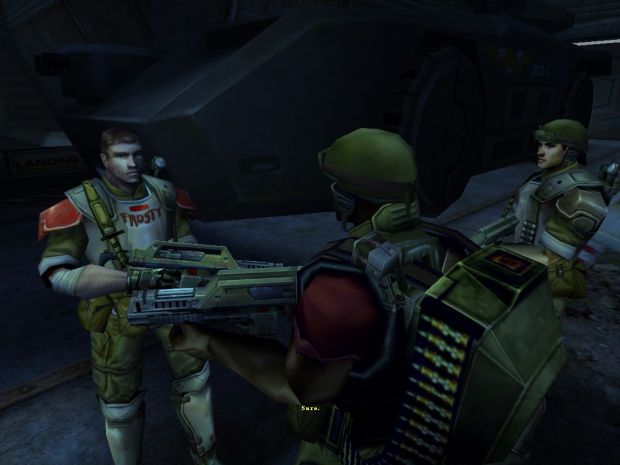 AvP2 doesn't have a huge presence on ModDB, but it does have a much larger footprint than I thought (or could possibly know given I've never actually played AvP2). Its modding community is very dedicated and they were the ones who got in touched to suggest an editorial. I'm always up for a good excuse to write one of these mini countdowns as they're solid engagement, and it'd be a good way to respect an older and still somewhat active modding community on the site - win-win. 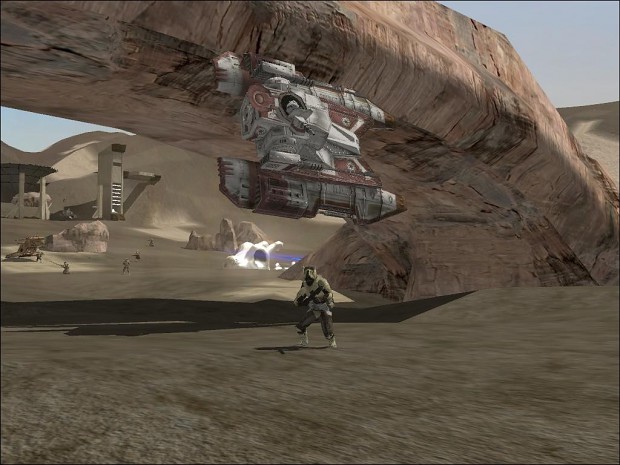 Another anniversary was for SWBF2 (2005), whose modding community I am quite familiar with, especially as I've covered mods for this game in previous videos and major countdown articles. It was a great chance to pick out some solid contenders and SWBF2's history on the site is quite well-known at this stage, so it's no wonder this article went down quite well, too. I've discovered by now that pretty much every editorial I've written will do somewhat well, but it alternates between "exceptional" and "acceptable", and everywhere inbetween. It's good to know even the smaller, more niche content is finding its footing for the site's audience. 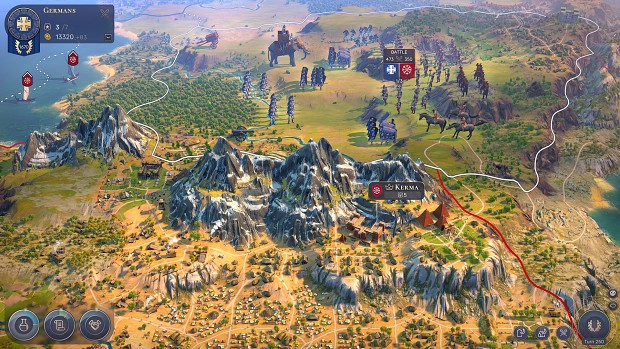 Here's an interesting one - due to some factors out of my control, I actually had this editorial for HUMANKIND sorted out weeks and weeks ago. HUMANKIND's mod.io implementation was a little delayed and as a result so too was the big announcement article about it. Thankfully, though, everything turned out alright, with mod.io now powering HUMANKIND's UGC and providing a lot of opportunity to that side of things to grow thanks to the extra publicity. As ever, I'm not directly involved with mod.io's activities, but I am on hand to support their PR efforts and the HUMANKIND article was the latest bit of that to go on. It didn't do quite as well as the other editorials tend to do but this one was about delivering on a promise of mutual support, and as long as the fans of the game on ModDB got it, the editorial did its job.

Do Feed The Polls for October went down about as well as usual. It never "blows up" to a serious extent but it's another one of those niche pieces some people really really enjoy. The polls are on hold till MOTY and IOTY are done now but it was a good month to round off for the polls. 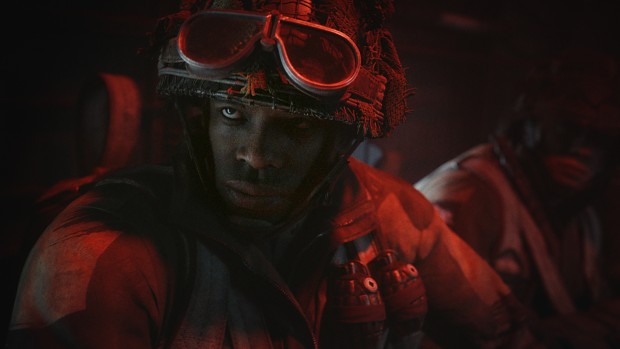 The last editorial was regarding the new CoD - Vanguard. I'll be honest and say I'm not loving it so far, but I appreciate that reporting on gaming news is more than just what you're interested in, and there are probably some people who are excited for it regardless. In either case, I knew for the people who weren't enthralled by a new CoD that a set of mods to celebrate would go down well alongside it, so the editorial ended up serving a number of purposes and hopefully will have something for everyone.

That's all for now. These blogs aren't hitting huge viewerships which is why I was able to justify prioritising other things in the mean time, but I do want to keep them up from time to time. They might change from weekly to biweekly or when there's just a sufficient volume of things to describe - we'll see. For now, here's a chunky one to keep you busy.

Celebrating twenty years of ModDB, it's time to settle your scores and decide the top classic and modern mods of all time!

Back for the 12th time, welcome to the 2021 Indie of the Year Awards. The biggest celebration of indie games for developers and players, with the year's...

Back for the 20th time, welcome to the 2021 Mod of the Year Awards. The biggest celebration of modding for developers and players, with the year's finest...

DBolical is a digital media network focused on providing community driven content to a wide audience of gamers and non-gamers alike. DBolical empowers...

O_O; Hello. Thank you for featuring us. I actually didn't expect anyone would care, so thank you very much...

hello my friend, please read the PM, I sent you a letter

Do you have Discord? I want to contribute with the mod

Hi. Replying to your request at Ending Thoughts:

I had posted this short list for ModDB's advantages over Nexusmods two months ago, Media.discordapp.net

I'd like to add that another big issue for me is that I don't get a notification for comments posted at my mod's pages, which forced me to post a notice on each and every page except my mod's homepage to tell people to only post at my homepage: Moddb.com

Hi Axonis, thanks for the detailed thoughts and time - you're right regarding the redesign, sort of. V5 would have had more powerful CSS (though it also sometimes caused issues with existing CSS), but the problem is when we researched to see which version of the site people preferred, they overwhelmingly chose V4 (which is the current version). It's old but it seems people have mostly gotten comfortable with it. There's room for a toggle, I think, but due to the framework of the site, it's difficult to commit to total overhauls like V5 without properly weighing up all the pros and cons.

Our community is still pretty big, I should say - we get about 5 million+ monthly visits and hundreds of thousands each day. Success of a mod creator and mod page *does* depend a little on their own promotional efforts, but since my time in the role I've doubled daily headlines, have increased original editorial content that showcases new and old mods alike, and also explored other avenues for sharing content on other platforms like YouTube that we seldom did before. Hopefully, that will help new mod creators get a bit further, as I especially try to prioritise new and interesting mods for the headlines.

We do have a support email which people tend to report technical issues to for the most part, instead of a dedicated "bug report" button. Last thoughts - the comment notification is something I agree with (as a mod creator too), and something I'll be looking at pursuing a fix for in the future. Getting these features implemented does sometimes take a bit of planning and time, but they are getting done (auto article authorisation plus safeguards for it, 16GB file upload limits provided you're uploading from a pre-existing URL like dropbox or google drive, so on)

Thanks again for the detail, I thought you deserved some detailed thoughts back. Let me know if there's anything else on your mind!