In anticipation of our upcoming Kickstarter, we've launched a short proof of concept demo for players to explore.

Posted by ProjectSenseDev on Nov 1st, 2017

As you may have noticed we missed putting out an update this week, but it was for good reasons rather than bad! We wanted to wait and put out an update for our demo, which if you saw our promo image posted yesterday, you knew was coming.

You can check it out on our publisher's itch.io account:

There are downloads for both Windows and Mac at the moment. It is important to note that the demo is still in very early stages so everything in it is currently subject to change in the final versions. We have a kickstarter coming up very soon though, so we wanted to show everyone what's been going on behind the scenes.

Here are some screenshots from the demo: 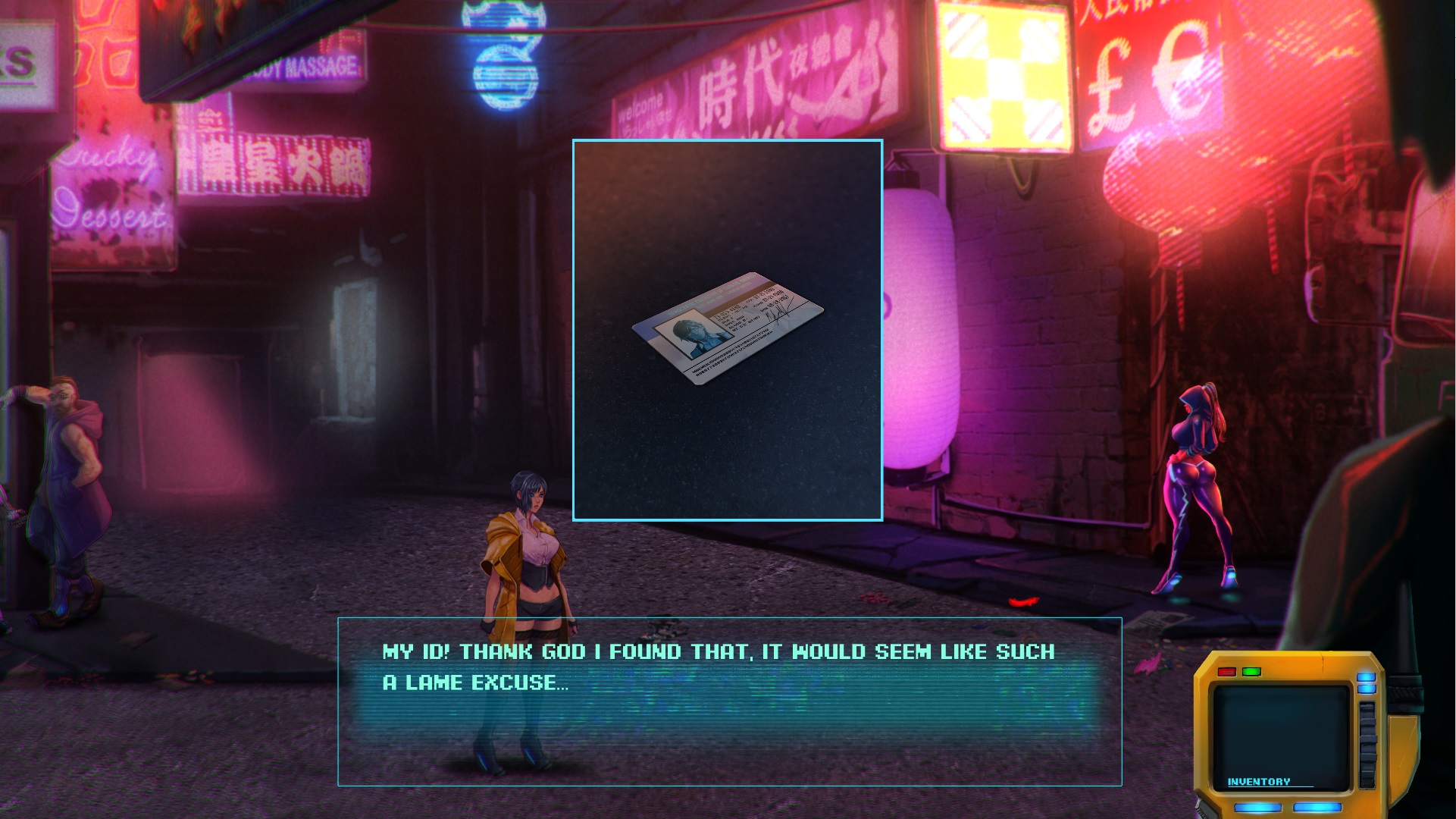 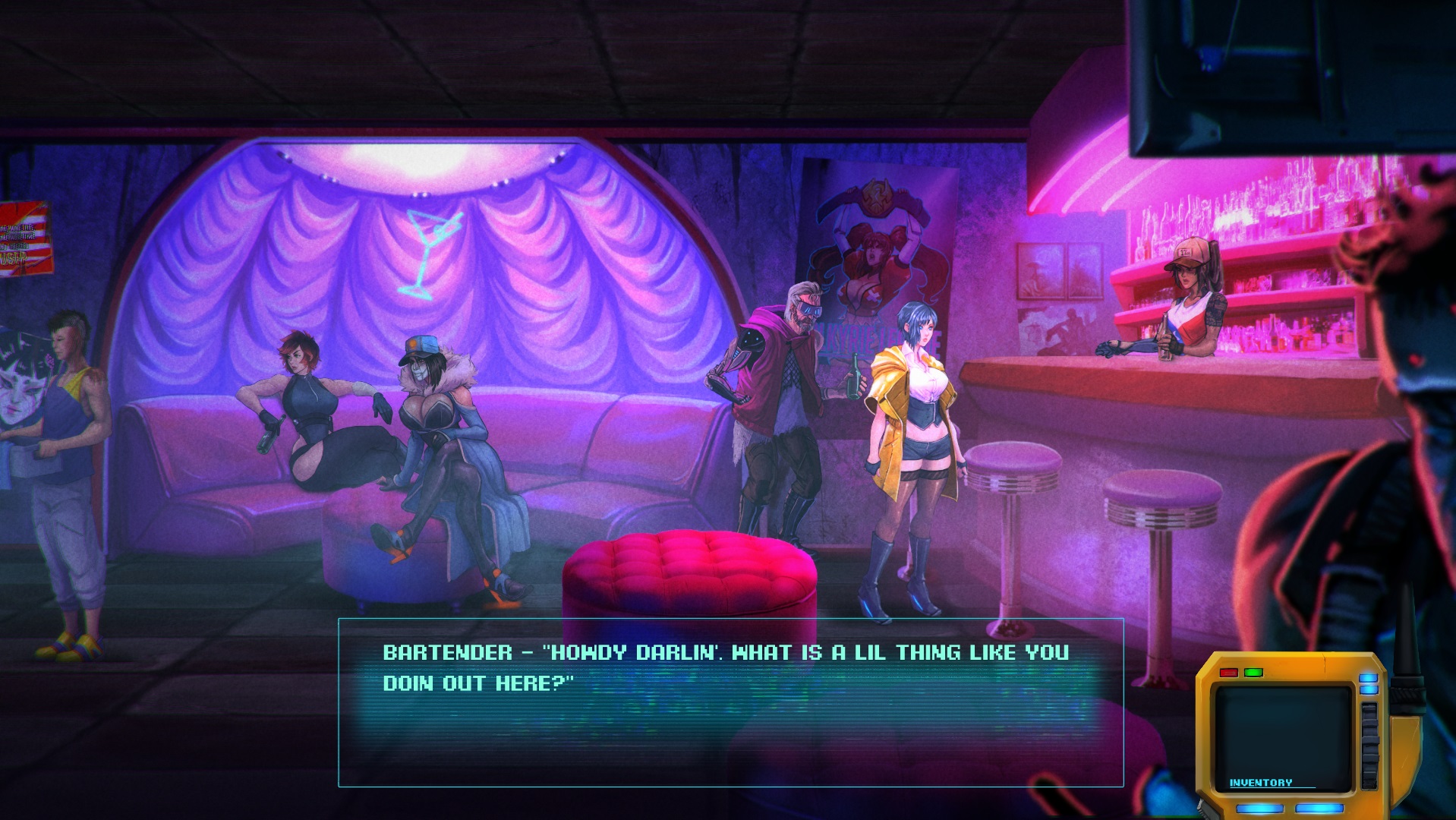 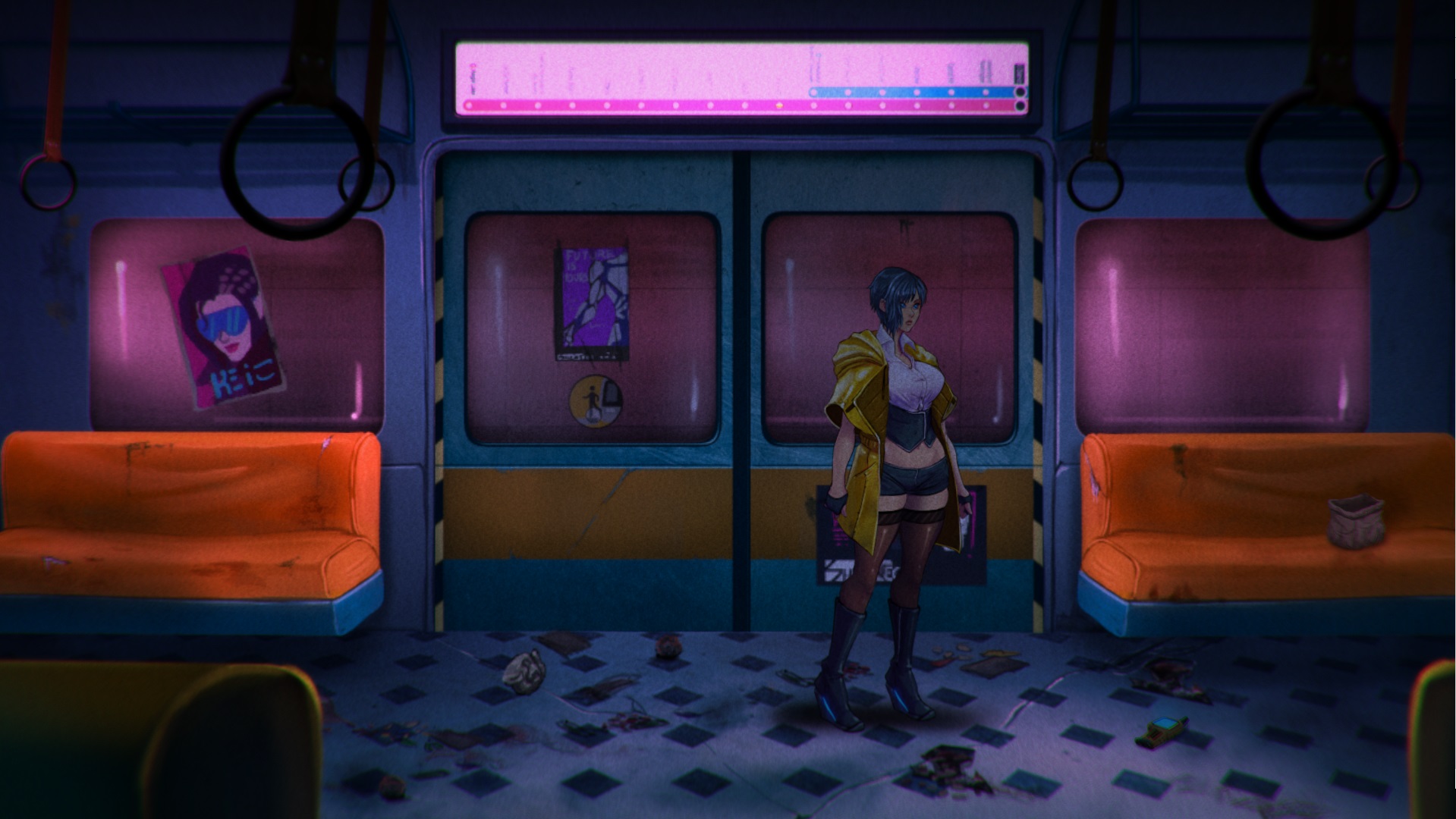 Hope everyone enjoys! Be sure to stick around for our kickstarter, and remember to follow us on social media:

Literally just started downloading it. Very hyped for this, and am excited to see what will change. :D

Although it's short, be sure to let us know what you think!

Okay... Just finished the tech demo; here's what I think so far.

The drawn designs are quite frankly, beautiful. It sucked me straight in, and I got the right idea of what the setting was. It also raised a few questions about the setting that hopefully the rest of Sense would answer in the future.

The bgm needs a little work. Maybe it's a bit tinny, but I feel that it could do with a slightly bit more bass. It doesn't detract from the gameplay, which is a good thing. I've noticed that the nightclub scene's bgm doesn't loop, but that's something that I imagine could be easily remedied.

The dialogue is pretty nicely written. It sounds realistic and each character has their own personality. However, I would like to see who's talking. Maybe a portrait to go with the name?

The pictures that make up the cutscenes are, again, beautiful, looking straight out of a comic book - something I enjoyed. They could do with a little different pacing between them. The last few panels would have been better sped up, with the ghost being an excellent way to "jump" the panel forward, and to keep it lingering.

That being said, I enjoyed the tech demo a lot, and am thoroughly optimistic to see the rest of Sense being developed!