Hey everyone! Here's our development update since early June:

The helmet opens and closes similarly to the Close Helm. It is still WIP.

(Comes in a variety of tints, not shown here.)

After much feedback we’ve finally started addressing some movement speed issues. Here’s some changes that we’ve made: 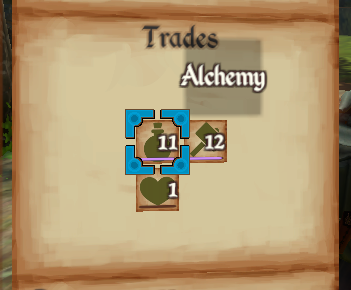 Added another skill group, Trades. Currently, it contains the skills pertaining to Alchemy, Repairing, and Reviving others.

Since repairing is now tied to a skill, lower skills values can now result in failed attempts, causing damage to the targeted item.

A new mechanic has been added, the block push.

It is very much a WIP, but is functional and we’re still trying to decide if we want to keep the ‘move into it’ approach, or use an ‘interact to enter push mode’ approach.

Another magic catalyst besides the Wizard’s Staff. This will have more uses later.

I’ve also been messing around with redoing the clouds. They look a bit better and aren’t as flat looking as the previous ones (in the public demo). The biggest improvement is that they no longer take fog – fixing issues with fog rendering on top of clouds, encountered after upgrading Unity to v5.6. 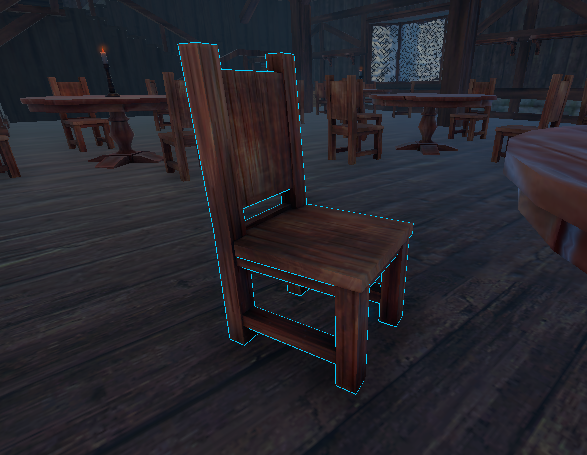 AND WE LEAVE YOU WITH THIS:

Where could this be?

awesome! is this on the demo? :D

Not yet, once we complete this version - which we're shooting for December...