Hi all! We've been busy, but we wanted to get a much overdue update posted on here. So here's our progress since the last (on July 8th):

This is the next helmet to make an appearance in Terradim. It also opens, as seen above, when your weapon is sheathed. 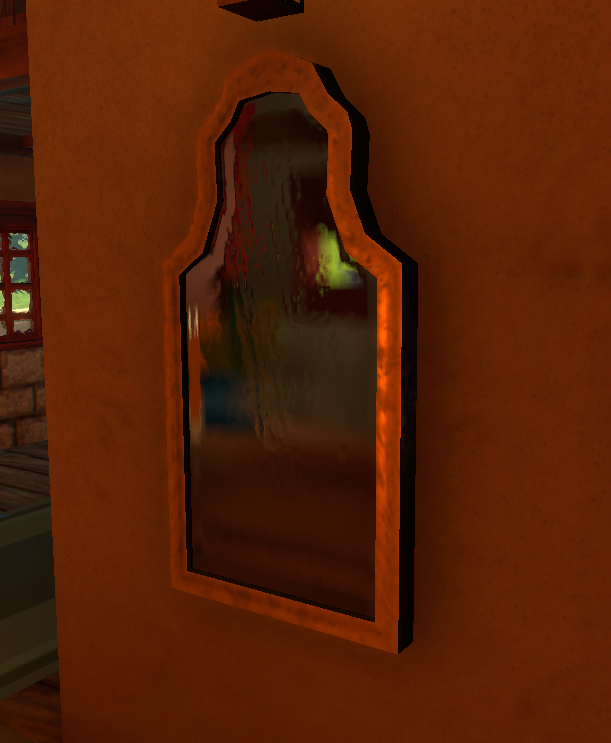 By interacting with the mirror on the wall, you can now customize your character appearance. This is WIP and not all of it works yet…

Jon has made progress on character creation, now in the player/party setup screen. A new user/character can now be made right in this screen, while other players are selecting their characters (how convenient!). It is still WIP.

NPCs have gained the ability to open doors! This makes things a little more interesting while being pursued, especially in town.

There are still a few issues that pop up from time-to-time. Such as doors that open towards them. These can push the NPCs aside and cause them to get stuck temporarily. Nonetheless, it’s still an improvement from before!

The next building is found in the Graveyard. It will be the home of the Gravekeeper.

Here's a preview of the Arena exterior, which is WIP. Although you can travel between it and the Upper Town, not everything is complete.

The latest building in Town, the Cookshop has been added, along with some other goodies nearby. Here’s a preview: 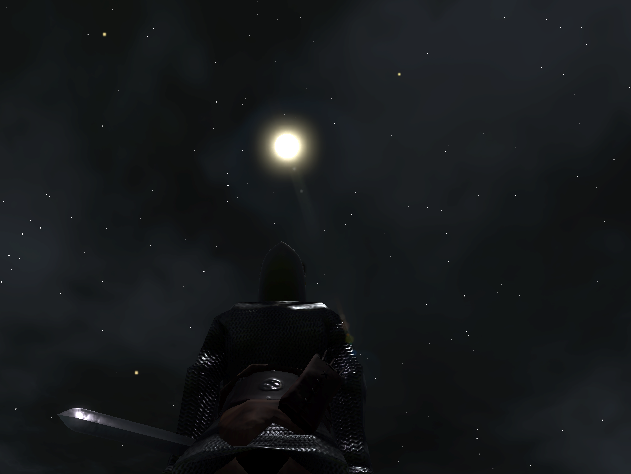 This is all for this update. Stay tuned for more.

OMG! please update this to the DEMO! :D me needs it!