Hello to you all,

We've been working away this past month. Here's what we have to show you:

Destroying pumpkins or sunflowers, will drop their corresponding seeds.

With these items, all ingredients are now completed for the public demo.

There’s now a quicker way to resuscitate your friends, the revive potion! Simply whip one at the cadaver or, if you’re the corpse, open up your inventory and guzzle it down. They are quite expensive at the moment, but can be found as treasures throughout Terradim.

The shields have been retextured for the Public Demo! 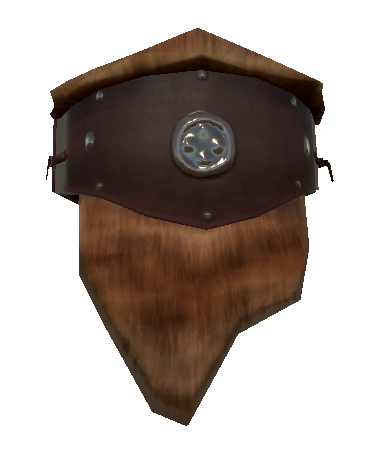 The loin cloth belt item received a much needed texturing, since it basically had no texture (only a simple AO & solid color). WIP.

(A preview of some of these items equipped.)

Clothes items are now folded up, instead of being solid upright sitting t-poses or standing pants, like the following:

(Those be some stiff pants!) 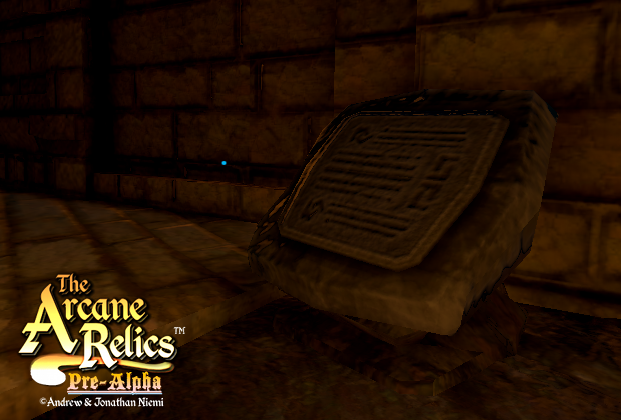 New pedestals found in the Water Cave hint at its secrets.

There's also been improvements to the in-game console and messages. Previously, the console used a single string and Text component to display its contents, which proved to be a problem. In Unity, there’s a cap of ~65k vertices per mesh and if that single Text component exceeds that, which isn’t that hard to reach with a long string like a command list, a spam of errors will litter your Unity console window and the text will fail to be displayed. Jon has now addressed this.

(That’s some exciting stuff, right there.)

I picked up Blueberry, nine times. :)

After the console, Jon figured he’d setup the in-game messages similarly as well. Now since they are not a single string and Text component, they can be accessed individually! What does that mean? Well, it means he can do the following:

(Before they were as dark as the background.)

Our roadmap list - until the public demo release - is becoming more green (or closer to completion). Once all tasks on the list are highlighted green/yellow, it'll be time for the demo's release!