Version 4.07 of Sven Co-op, the co-operative Half-Life mod, has just been released! This update features numerous small fixes and improvements. 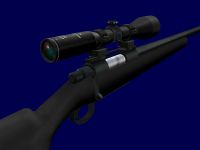 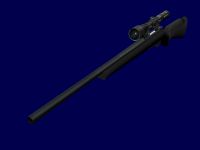 
Note: This is an update, not a full installer. You must already have Sven Co-op version 4.x installed (e.g. 4.0B or 4.06). Next up is Sven Co-op v4.1, which is set to solve reconnection issues and add some new content. Stay tuned for progress updates (assuming we have time for them). Some team members were also discussing a possible SC mapping contest, so keep an eye out for that as well.

Awesome, downloading for sure

Too bad you haven't got Vavle's Steamworks support.

Feel free to complain to Valve about that ;).

can you see of "Zhouy" will let you use nuclear winter and bootleg squaredog for sven coop?