It's been over 5 months since v1.11 of Surface Tension Uncut was released. Since then I've been working on On a Rail Uncut and taking in a lot of the wider feedback from the community, and sharpening my skills as a mapper. Which brings me here. I've begun developing the second version of Surface Tension Uncut, with many much-needed improvements and bugfixes! 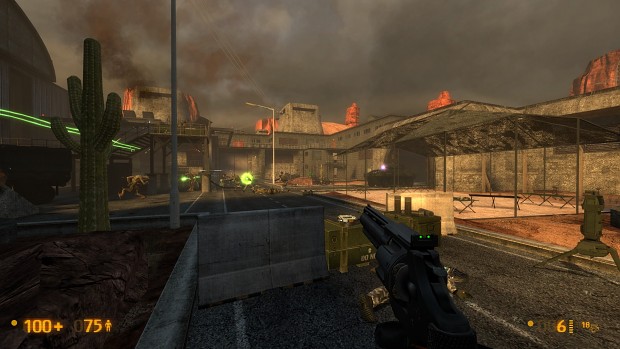 So it begins again! A big, massive thank you to everyone who downloaded v1.11 of Surface Tension Uncut, and to the great community out there who've been playing and providing feedback on my work. It's been an amazing ride and I've enjoyed it tremendously.

It's been a long time since I released the "final" version of Surface Tension Uncut! Since then I've had a lot of time to take in the feedback from the community (particularly from watching lots of community videos on Youtube, and watching my friends play, both of which have been very useful tools for feedback!) I've also been improving my skills as a mapper mostly from working on On a Rail Uncut (which is still in development mind you, and set for the next release within a few weeks!)

So development is well underway on Surface Tension v2.0, incorporating a lot of the feedback from the community and redesigning some areas which needed some love. C2A5G will be the map seeing the most overhaul, particularly to the second half, where most of the outdoor areas have seen some form of redesign. A particular focus for this second version will be gameplay errors and flaws which I'm hoping to address.

The development timeline is that I predict I can release within 1 - 2 weeks (2 weeks at most). I've already done most of what I want to do on G, and the changes being made to H and I are much smaller in comparison.

Look below to see a changelog (which is a weird mix of current and predicted changes. I've pretty much finished G but H hasn't been started properly yet). Check back on the forum thread not he Black Mesa forums for more detailed, up-to-date information on the state of the project. I'm much more active there. 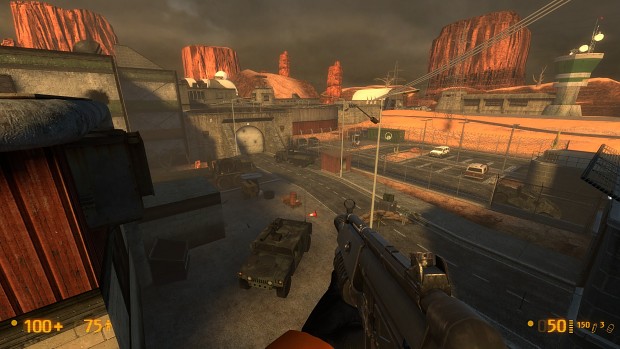 Current Changelog (with some predictions for future changes too)