What i have been doing lately. And some stuff about future.

Summer is nice and short especially in Finland, And that means i wont be doing modding stuff that much for next 2-3 months. Of course if it rains all the time i be sitting in my apartment and doing modding stuff if i feel so. Also i have real job which takes most of my time.

There are some model and texture updates to current models, which i originally made when i started this mod officially. And then there are some new models with and without textures.

Here are some pictures of them. 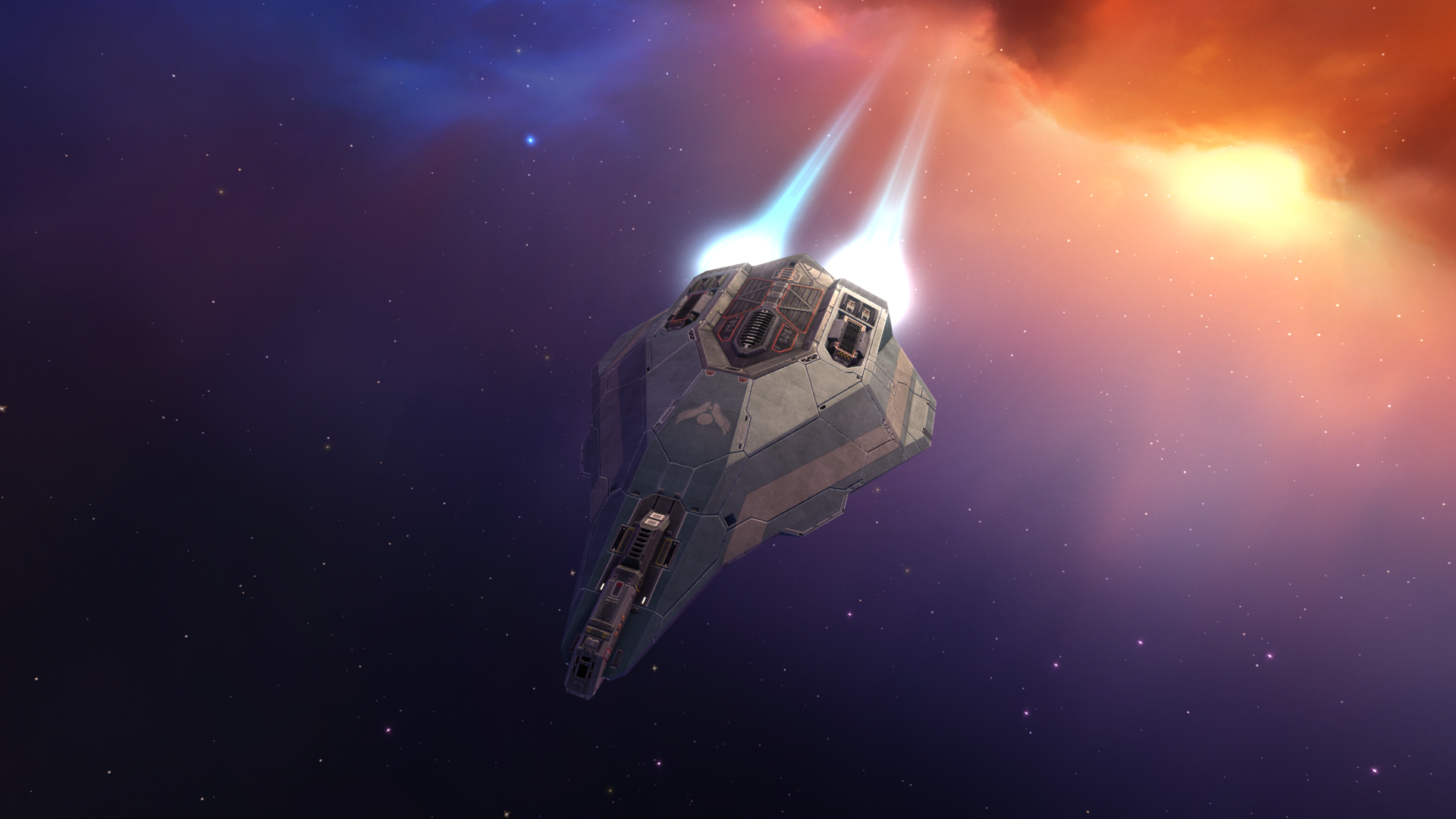 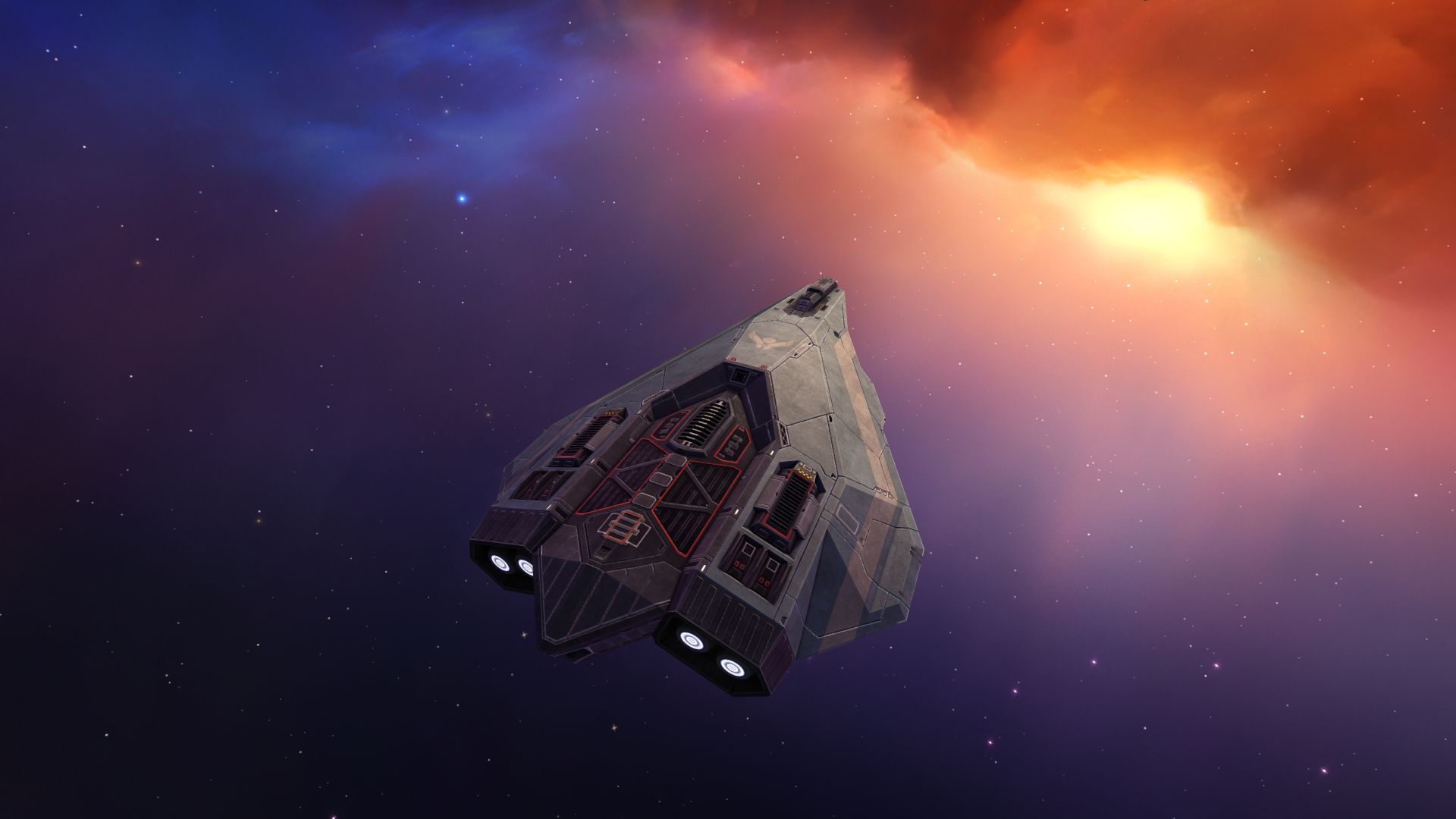 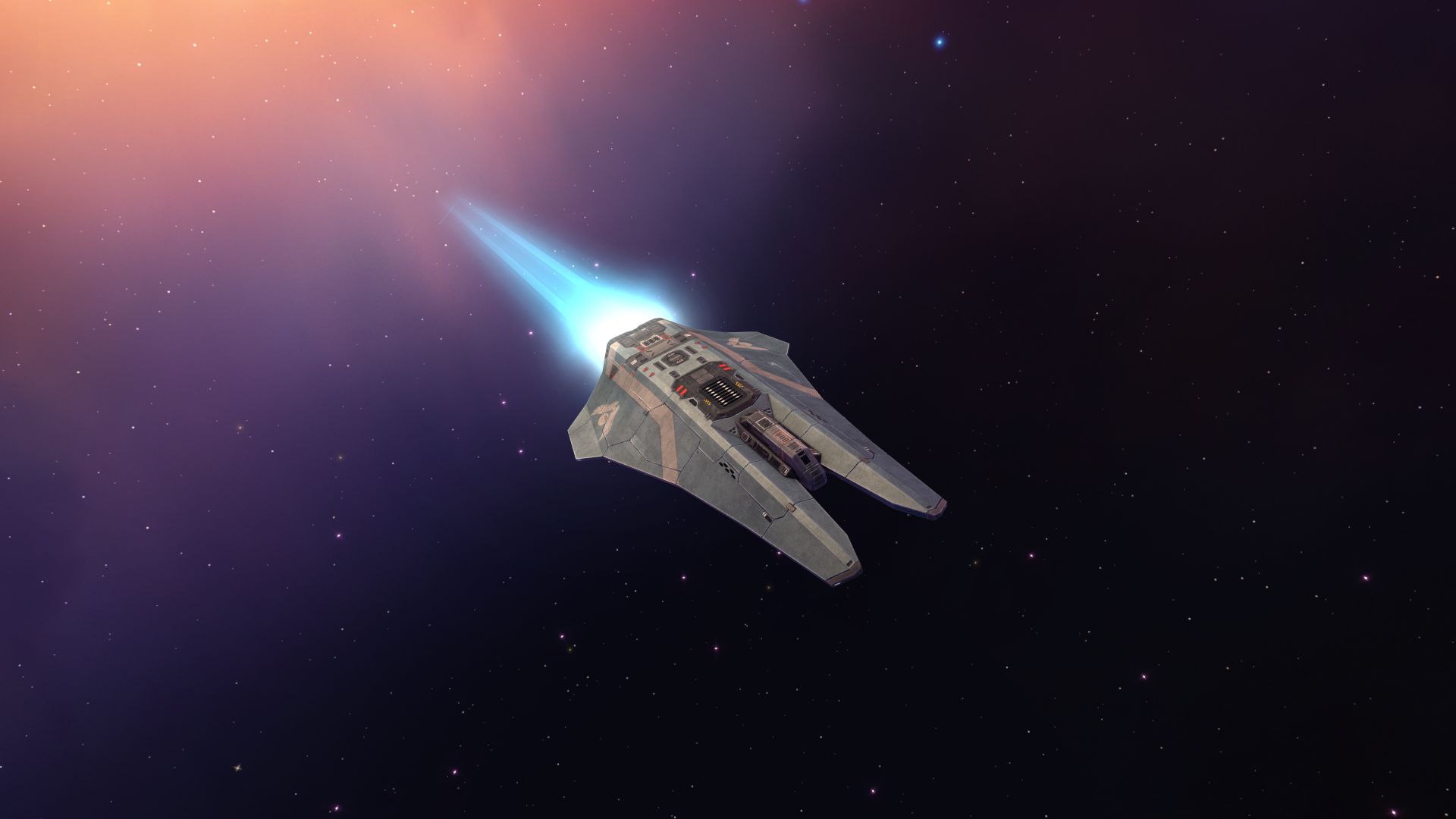 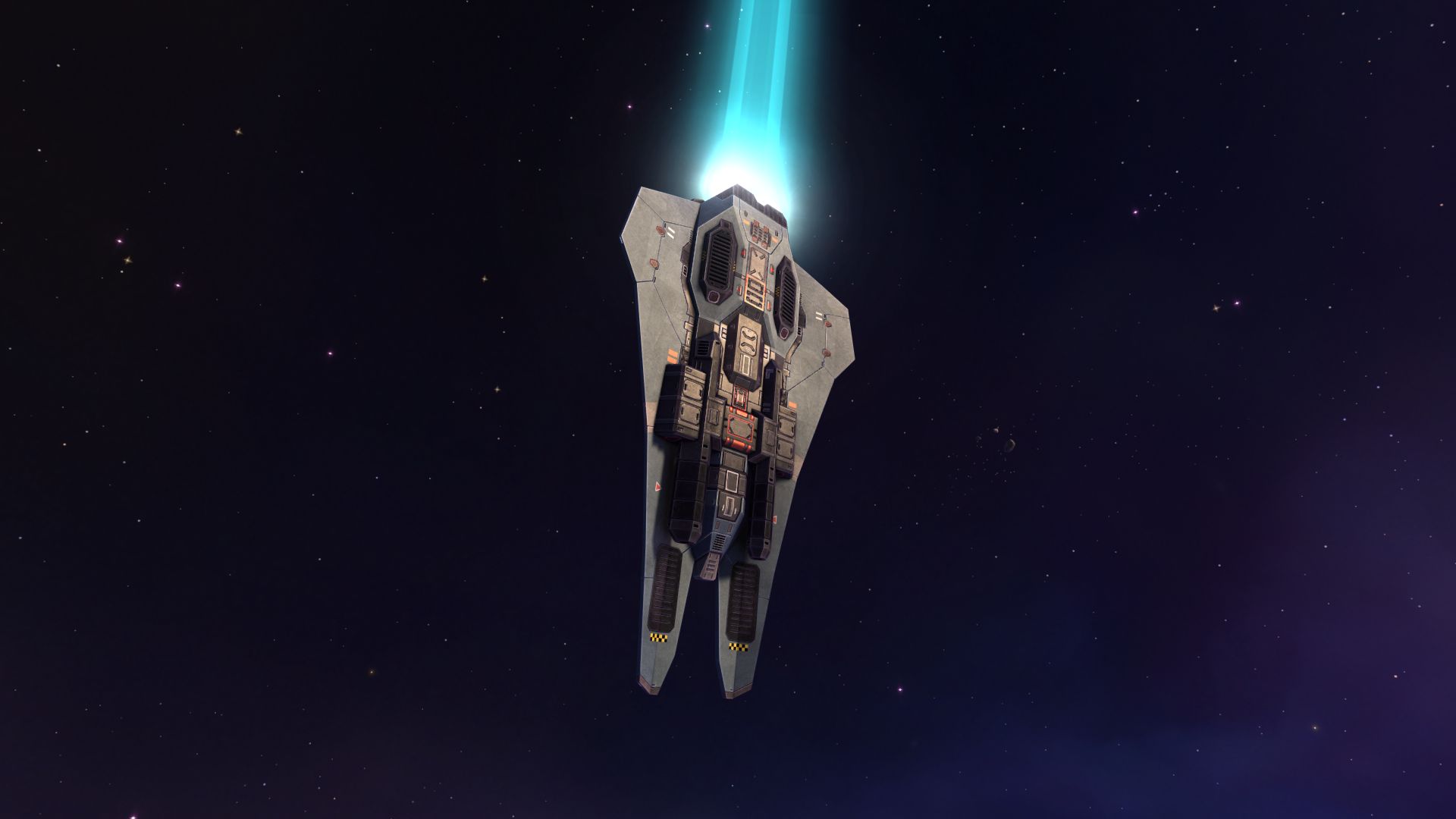 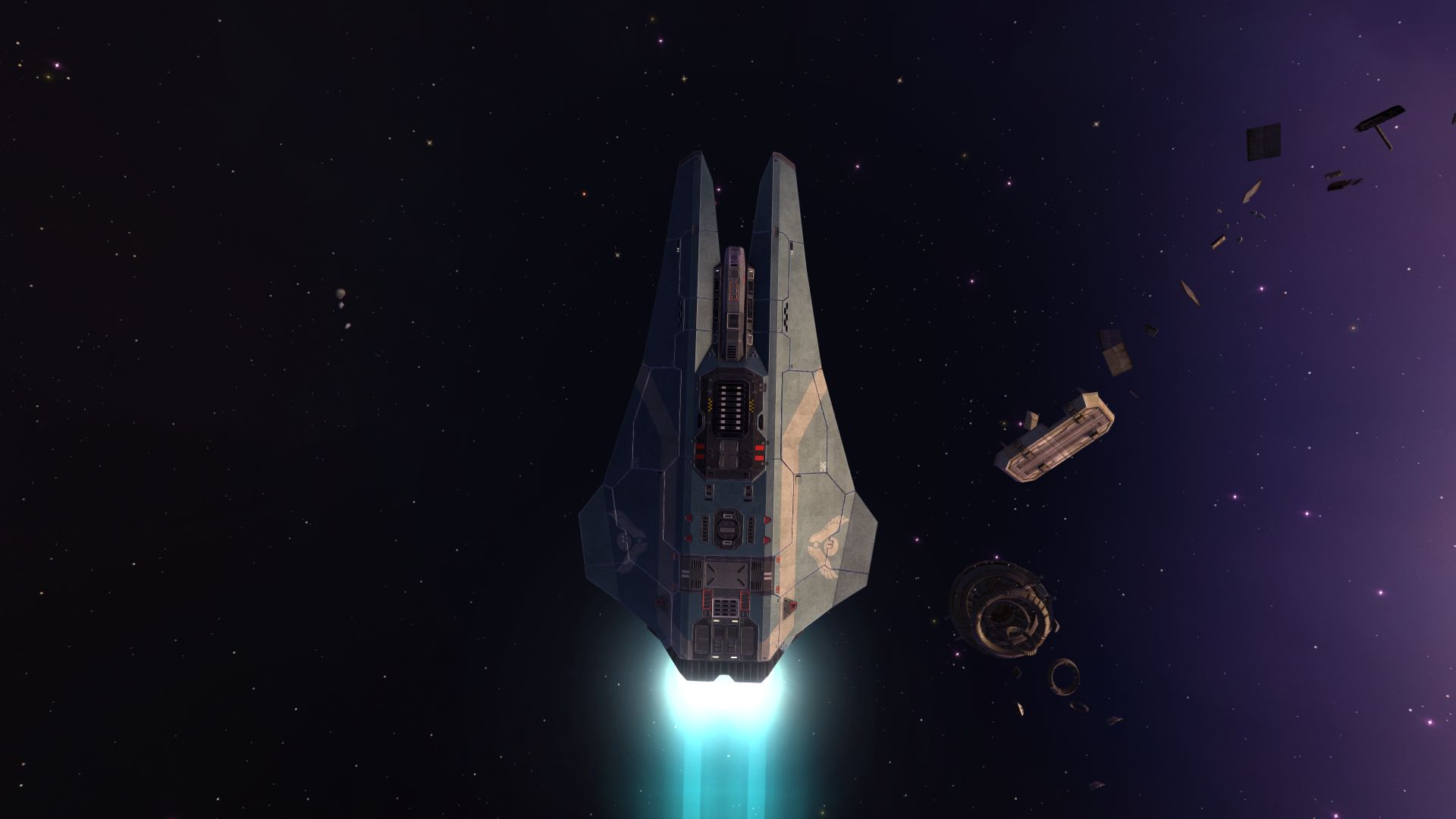 Then there is new Hiigaran Heavy Corvette. It's not yet ingame so i just show couple renders of it. 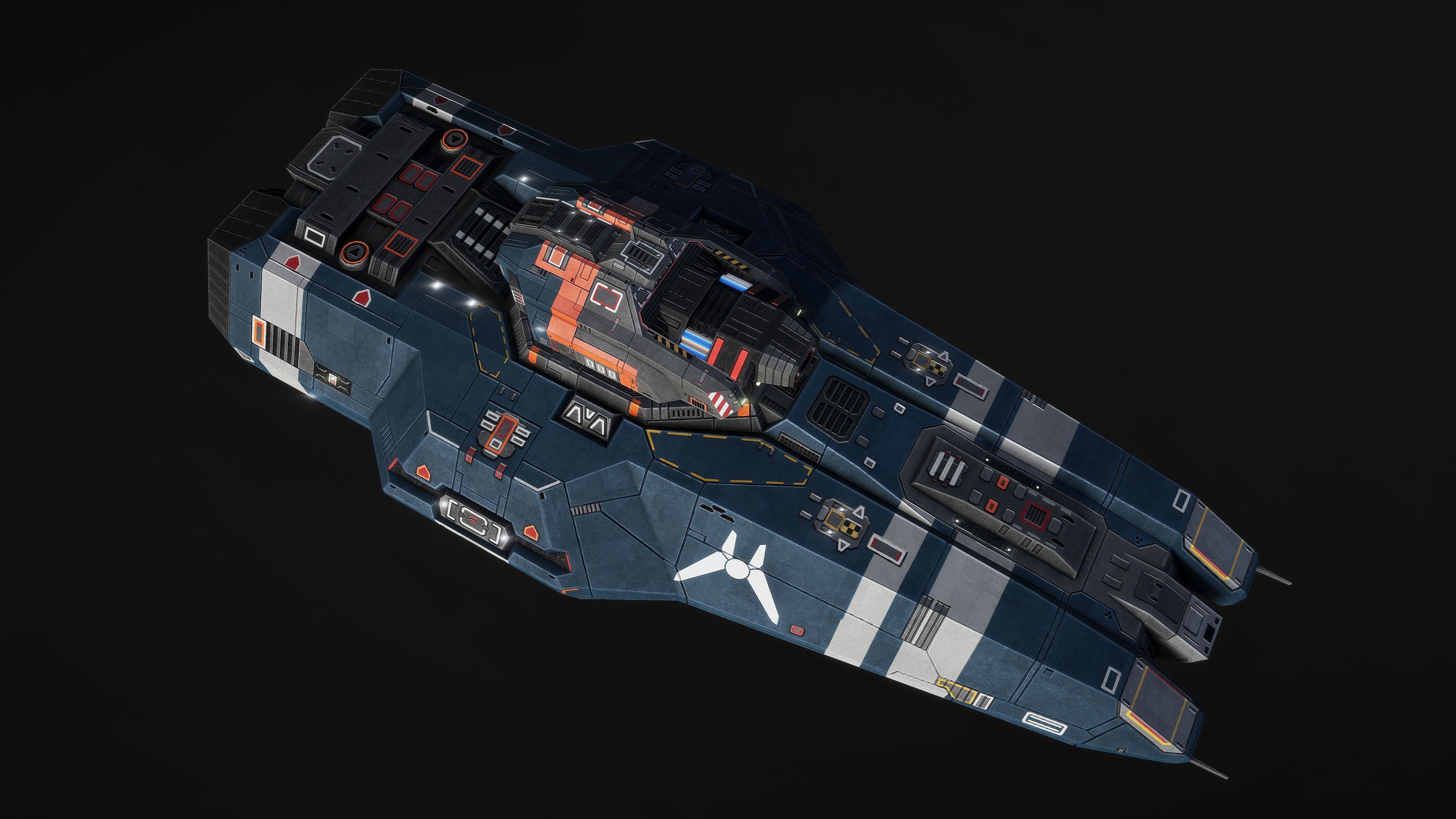 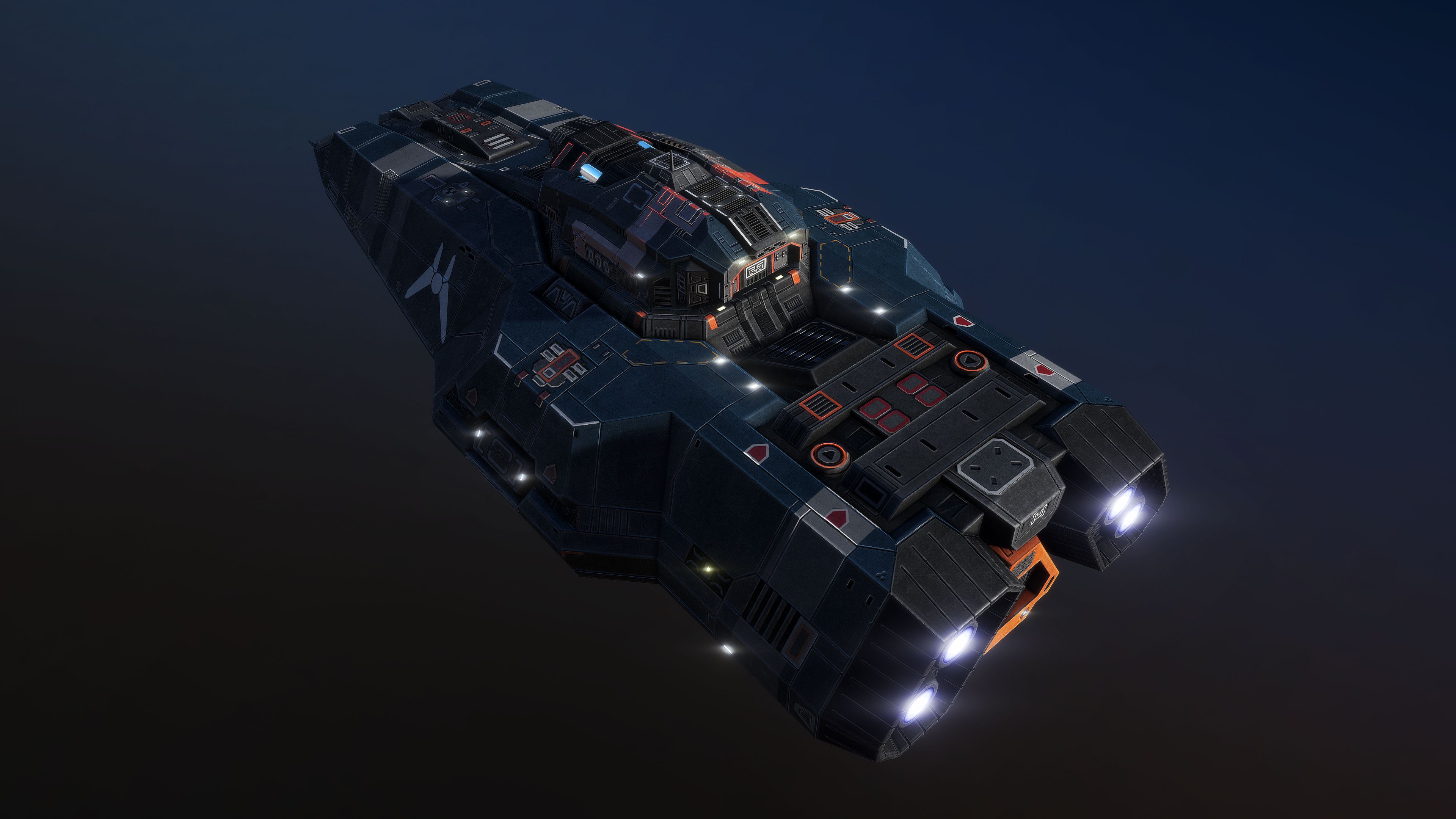 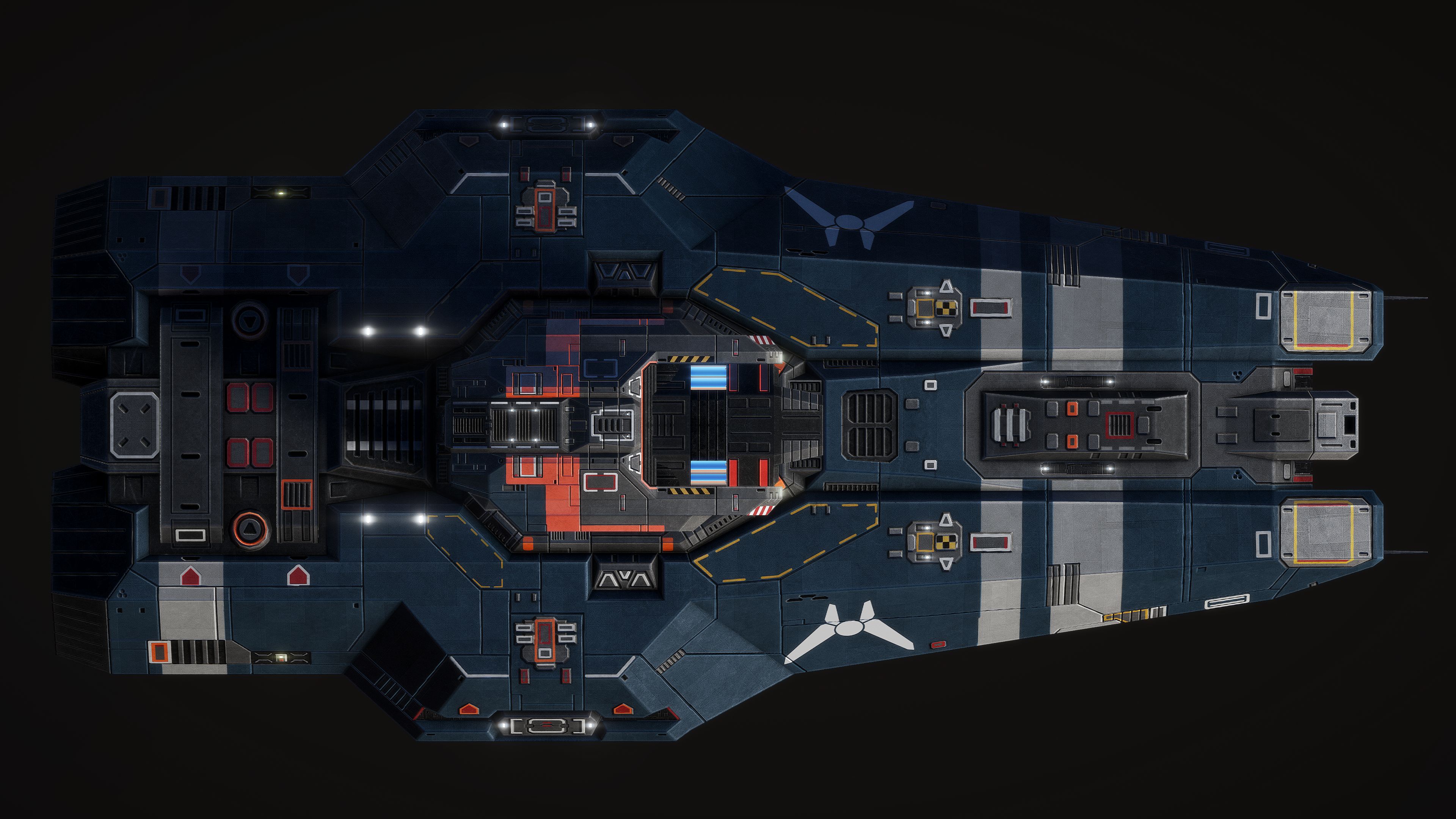 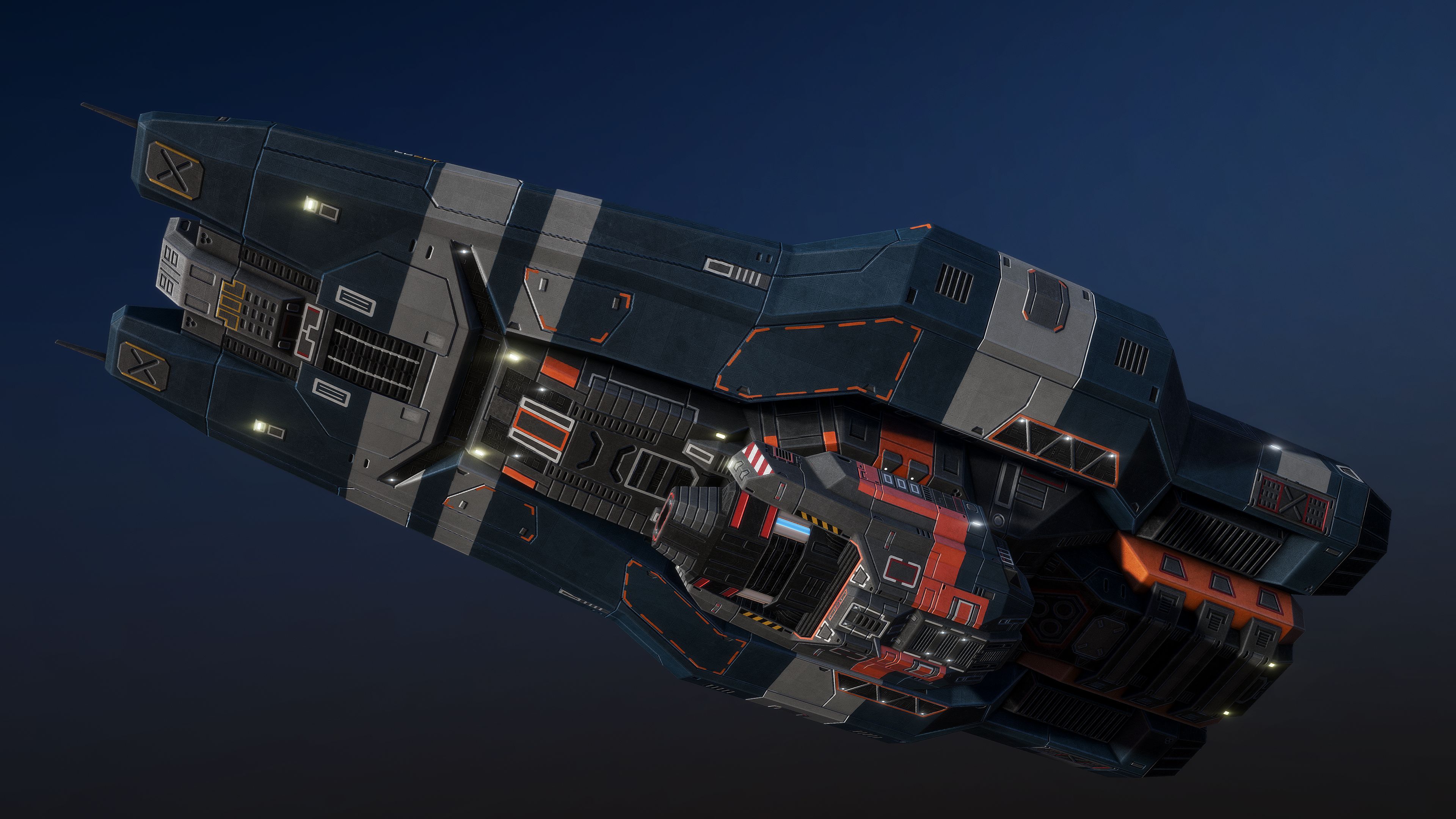 This is what i have been working on for last four weeks. It is supposed to replace original mothership. It is still wip(model) so changes are going to happen. 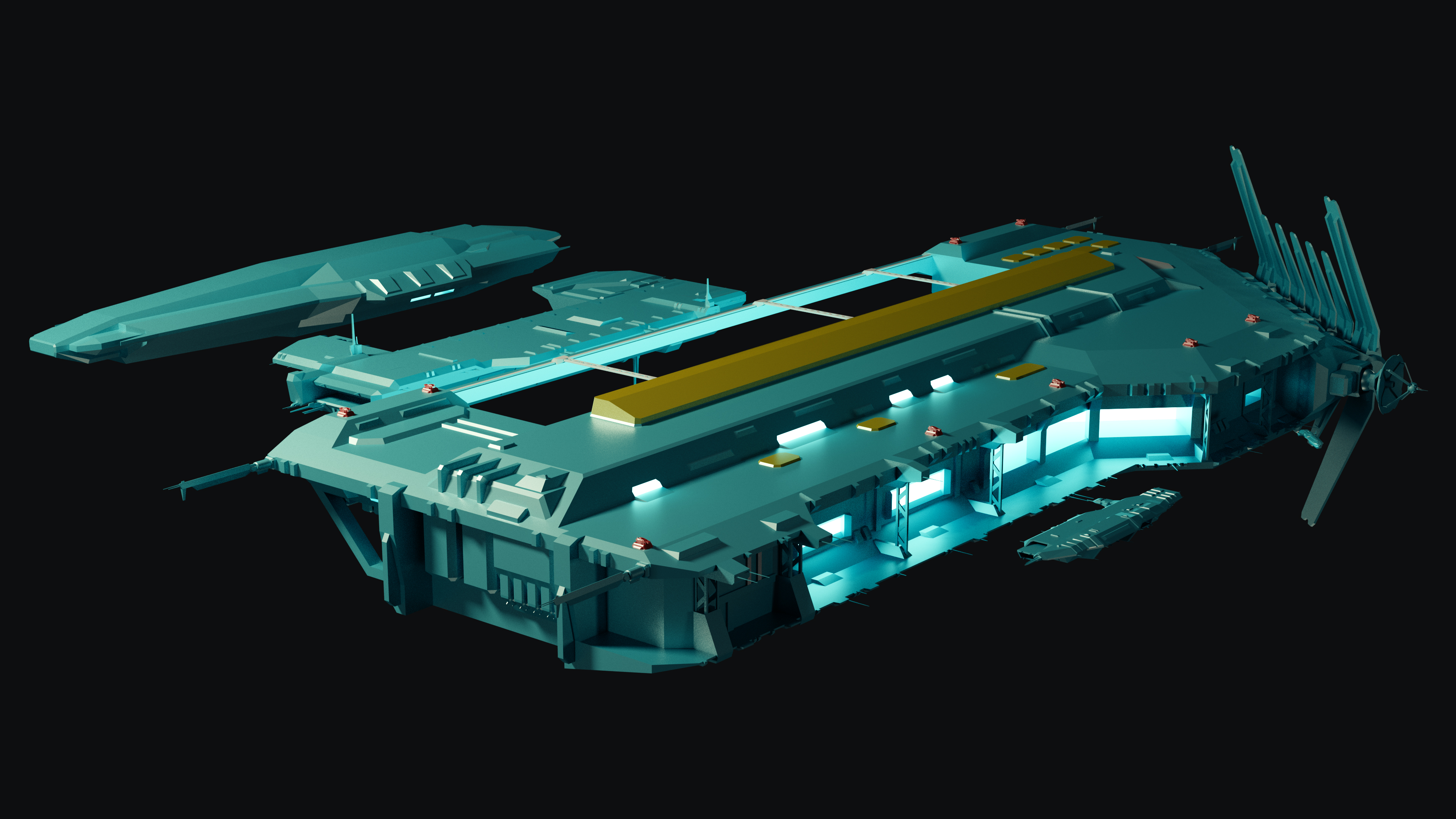 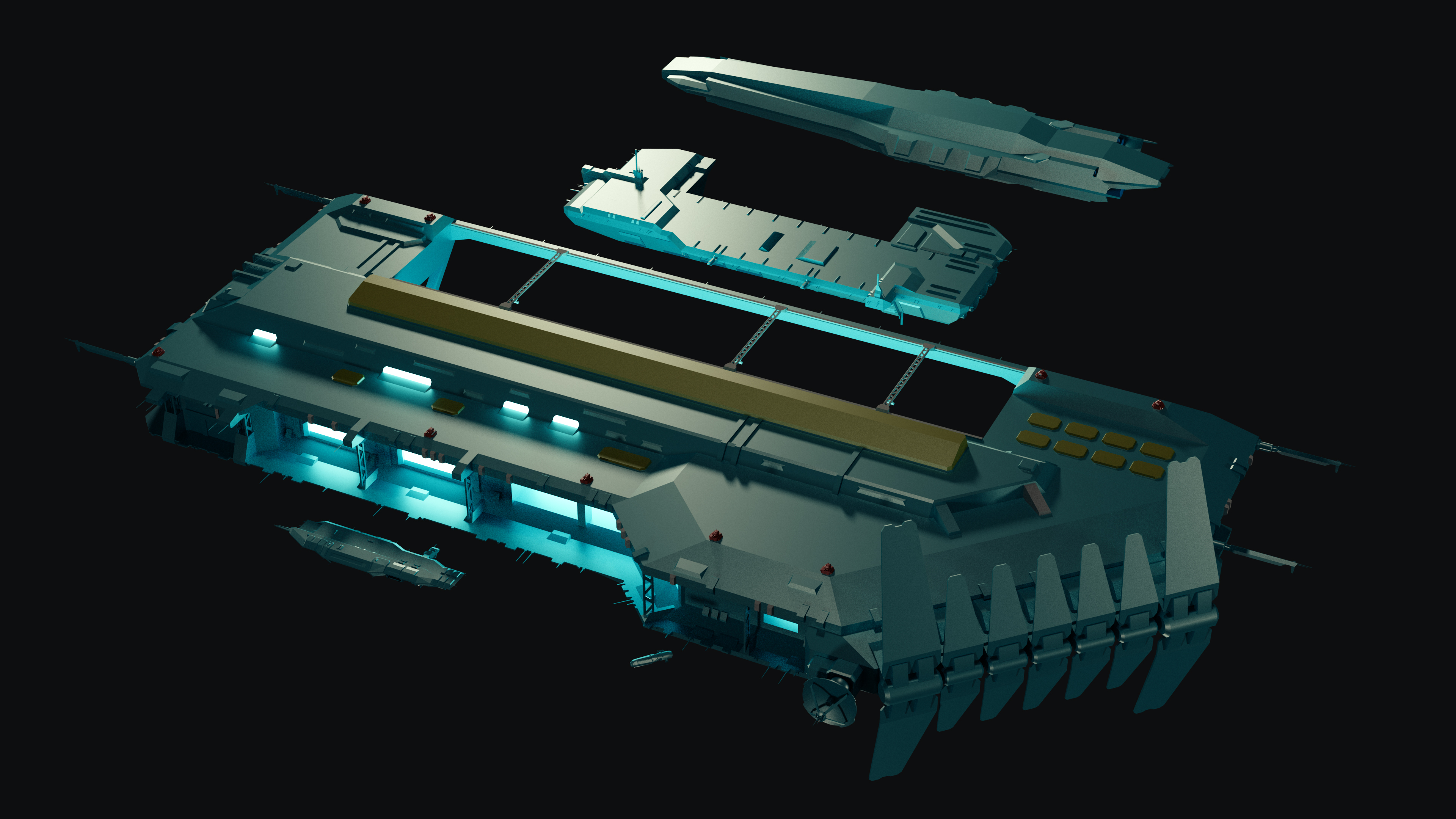 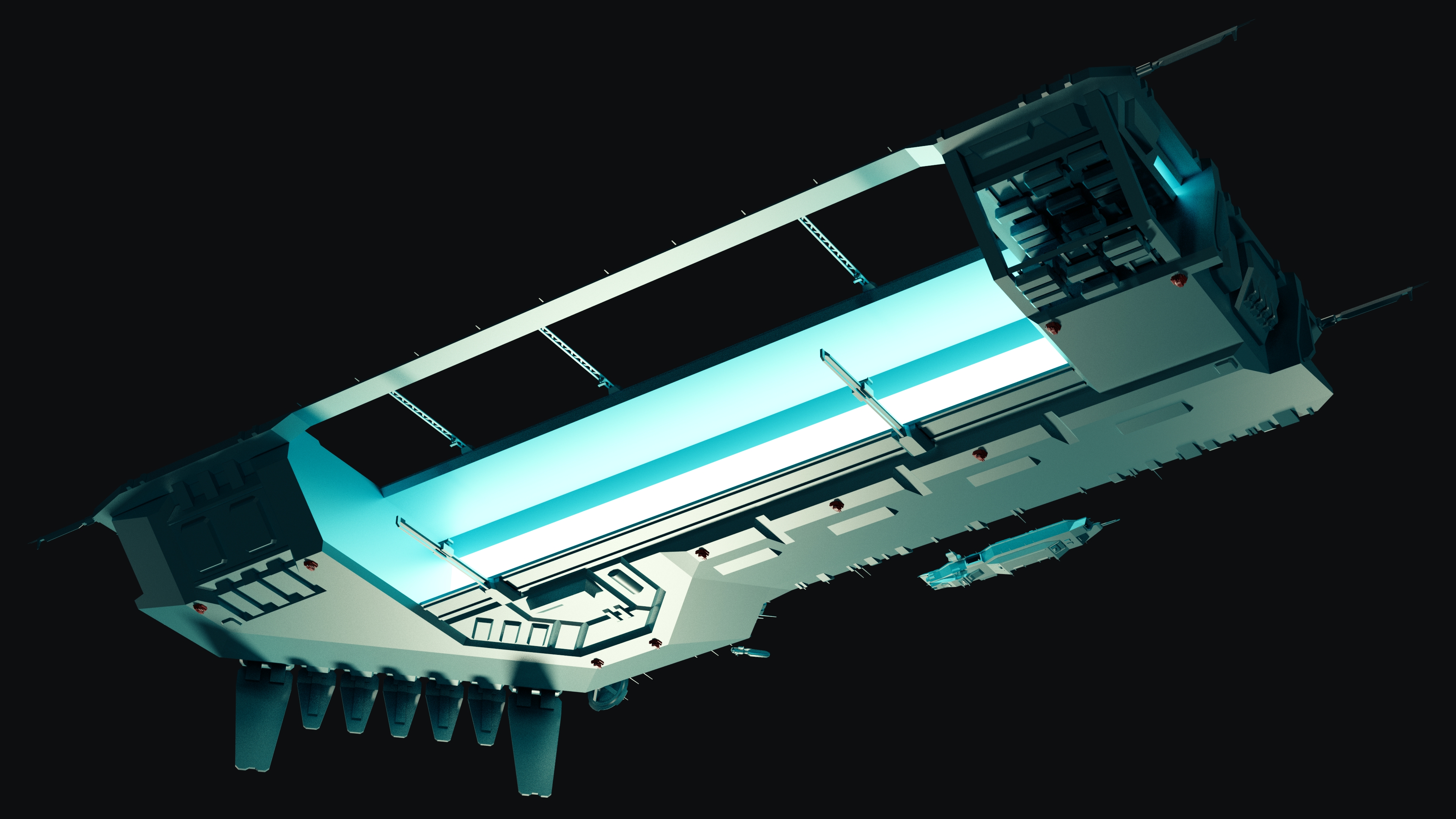 There are some other stuff too but they are just concepts which i am not sure if i am going to implement them into mod yet.

More bigger ships! Cruisers, battleships, dreadnoughts and so on.

Movement is going to be changed. Speed and agility is going to matter more! Which also means ships are going to be always moving. There are exceptions of course like ion cannon frigate.

And i know someone is going to ask release day. I honestly dont know. It will be ready when it is ready.

That is all for now, If you want to ask about things you can find me from gearbox forums or send PM here at Moddb.

The level of detail and the effort you've put in is amazing. Keep up the amazing work.

Oh my bunnies this is all gorgeous!