The week went quite differently than expected. The planned things didn't get done, but a whole bunch of improvements got done.

The week went quite differently than expected. The planned things didn't get done, but a whole bunch of improvements got done. Among other things, the base of the save system is finished and I continued to work on the various tools I use to build the world for the game. Most of it takes place behind the scenes, so there's not much new to show.

But I don't want to let the update go by without something visual today. Therefore a little look into the Battle System. As you can see, a lot has changed.

At this point a big thank you to all of you who took the time to answer the poll from last week. I take it with me that you are rather open for new things concerning RPGs and that makes me really happy and takes a little bit of the pressure off me that has developed in the last weeks.

Next week I'll have more time to work on COI and with the strong foundation I have by now, the work is getting more and more fun and the COI demo is getting closer step by step. 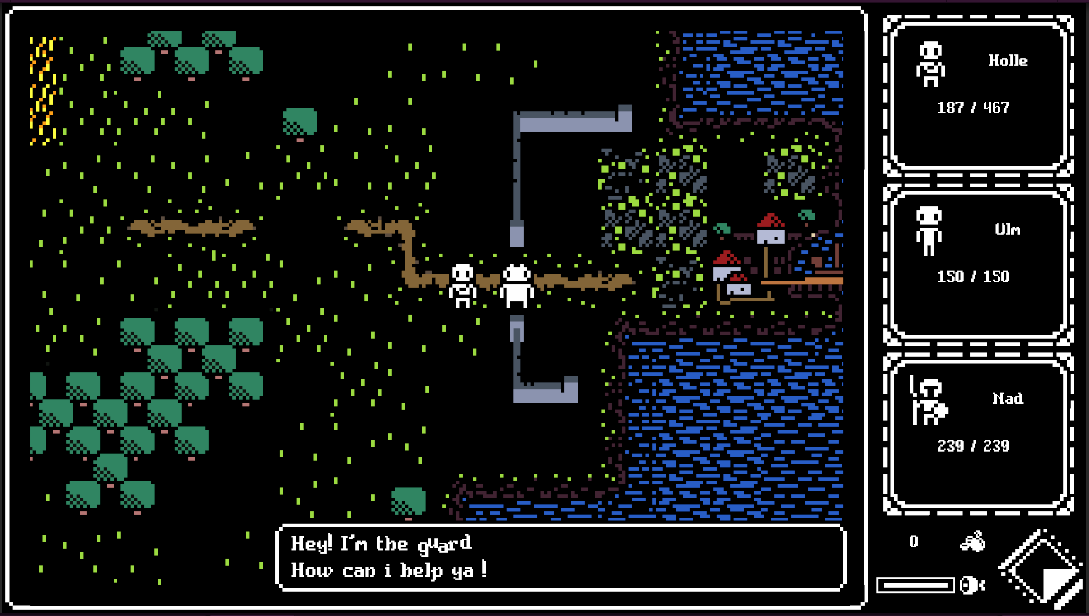 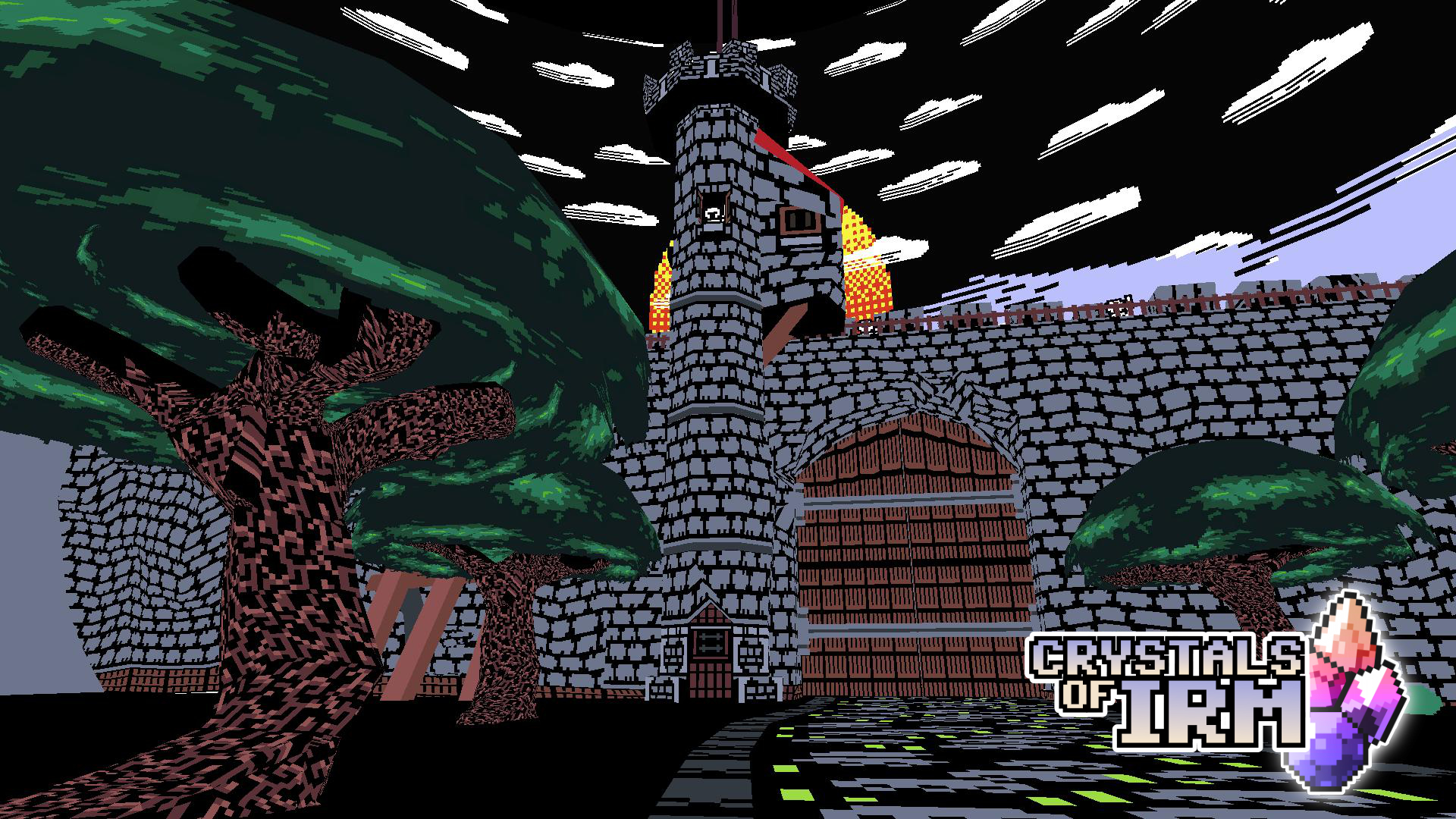 And with that I'll close today's update and go back to COI for another round.

See you next week and thanks for your support.