The Steam next festival starts tomorrow and a new demo is now live on steam with a new patch!

The SteamNext festival starts tomorrow and the Steam Demo is now playable!

The demo was live a couple days before SteamNext so people could check it out and any bugs players find can possibly be fixed before the festival.

Aside from that the Steam demo also contains the newest 0.6 update which you can read below.

This build will also be added to IndieDB/Itch after the festival, together with the Linux and mac builds which aren't included on steam because I can't test them currently.

So check it out, let me know what you think or report bugs if you find any in the Discord.

- The Bamboo Forest is now protected by a boss

- Hard mode has been revamped

Hardcore mode gets unlocked after clearing the normal demo once.
The mode now has a new "modifier" feature which will most likely rotate in the future.

The first modifier is called ricochet and causes all projectiles to ricochet off the surrounding obstacles.

Aside from that hard mode has no continues and also has a chance to spawn more enemies then normal. 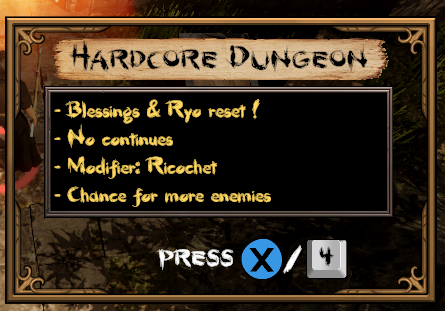 - Sushi now has a chance to drop from chests

- Some special rooms can only spawn once in a dungeon act

- Basic rooms have a small chance to have no enemies

- A torii gate has been added near the dungeon portal

To continue in a previous run, the player has to discover a torii checkpoint in the dungeon first to activate the gate in town 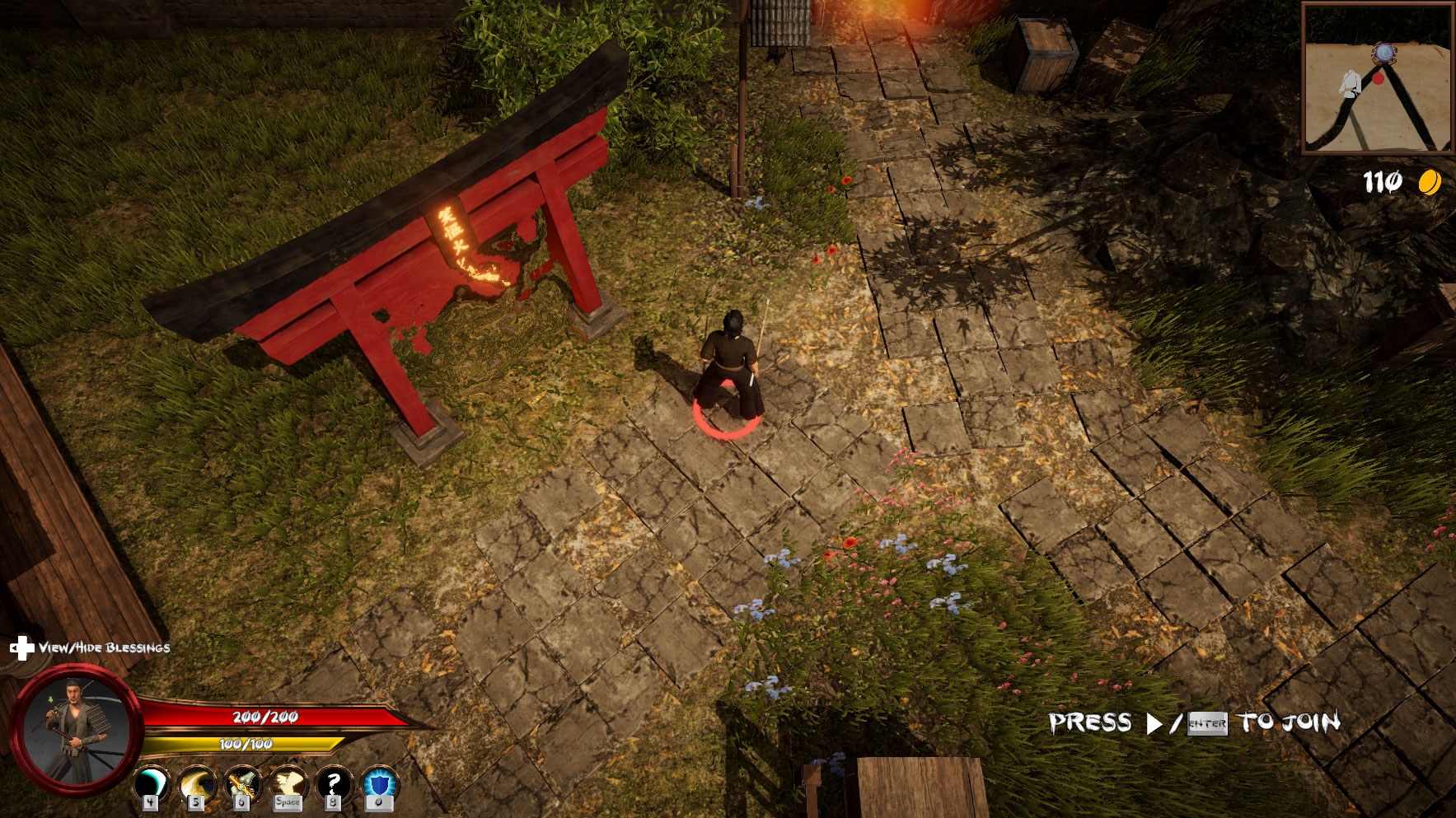 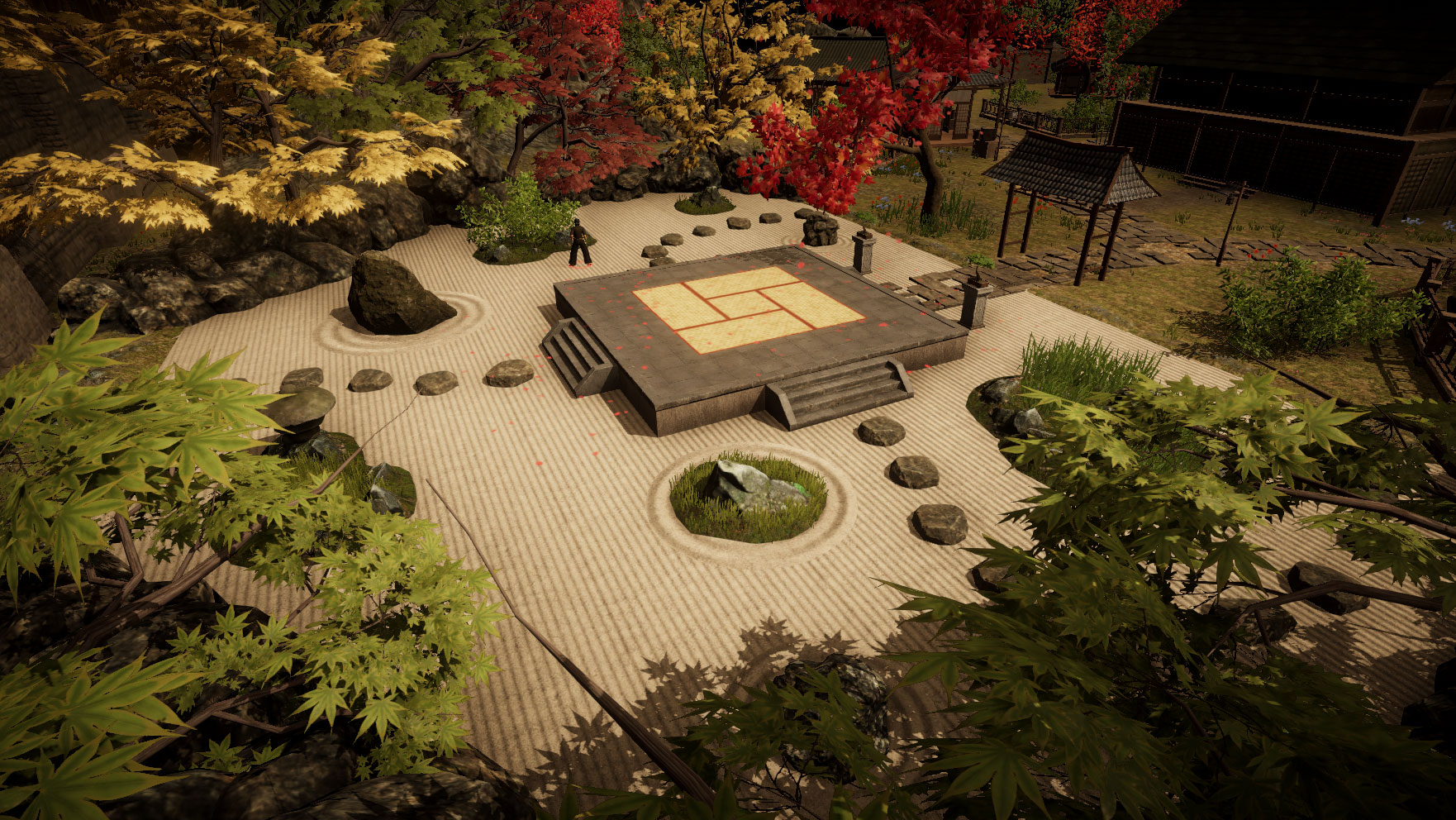 - Focusing gets disabled automatically after a room is cleared

Previously the animation chain used duplicated animations to make the ability work but this made it confusing to see there was an actual change after adding combos with blessings.

Experimental: Targets can now be changed by moving in the direction of a nearby enemy when attacking instead of changing targets manually

- Option added to settings to turn off Aim Targeting 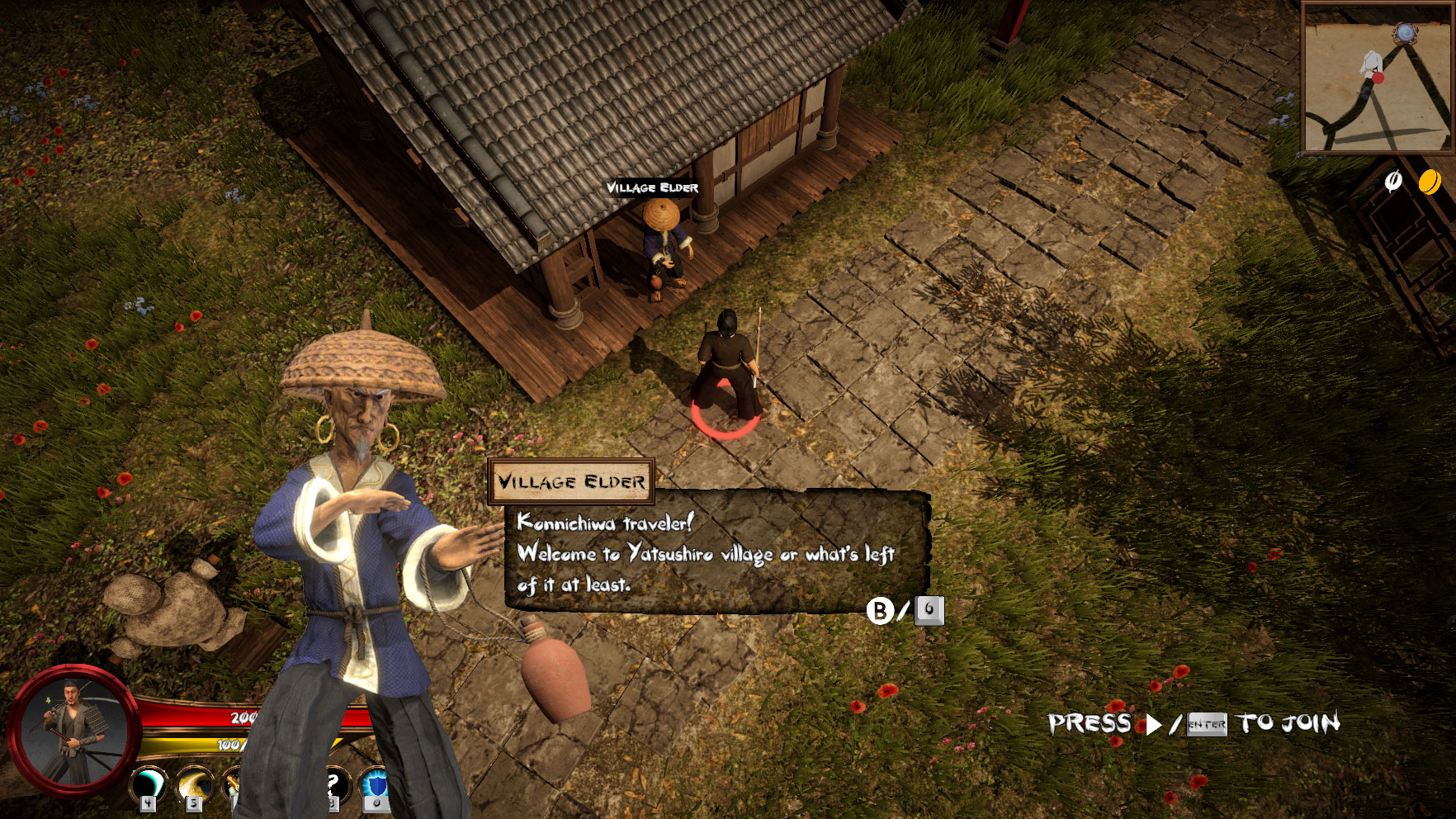 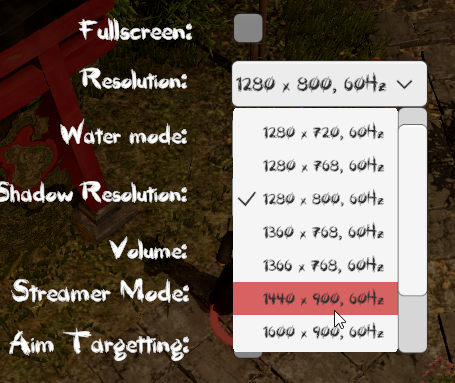