Setting sun is an upcoming Co-op Roguelite Dungeon Crawler. It's set in a universe during the Japanese Edo period where Yokai roam the world freely. The land is in turmoil because the Shogun rules with an iron fist. A couple of mysterious wanderers answer the call to help mankind and try to fight the source of the corruption together.

A new update is now live for the steam event Going Rogue: A festival of Persistence.

I hadn't uploaded the steam demo from September to itch so this version contains the 0.6 update as well as the new 0.7 update, as well as windows, linux and the macOS versions. (Download links: Steam , itch.Io)

So check it out, let me know what you think or report bugs if you find any in the Discord. 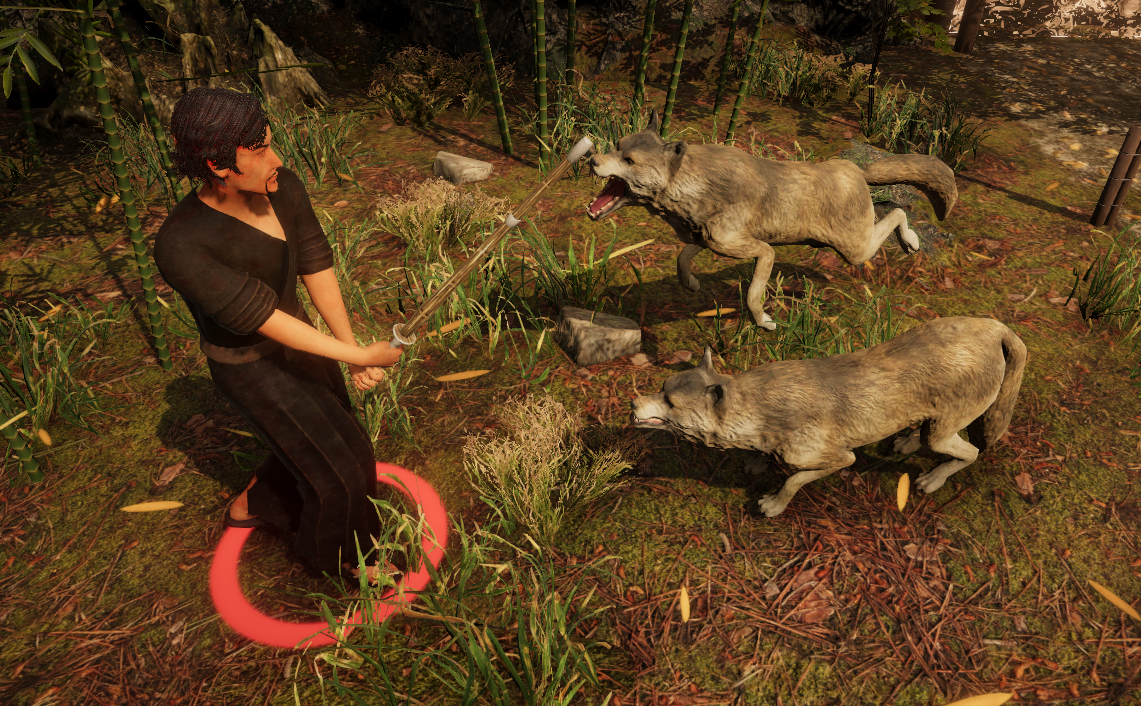 - The first version of trinkets have been added.

The dojo offers you 2 choices to buy:
1) A Sushi plate, which restores health on demand
2) A bomb that you can drop for some extra damage to anyone in the vicinity

Each trinket has an amount of charges and extra charges can drop from enemies or chests in the dungeon. 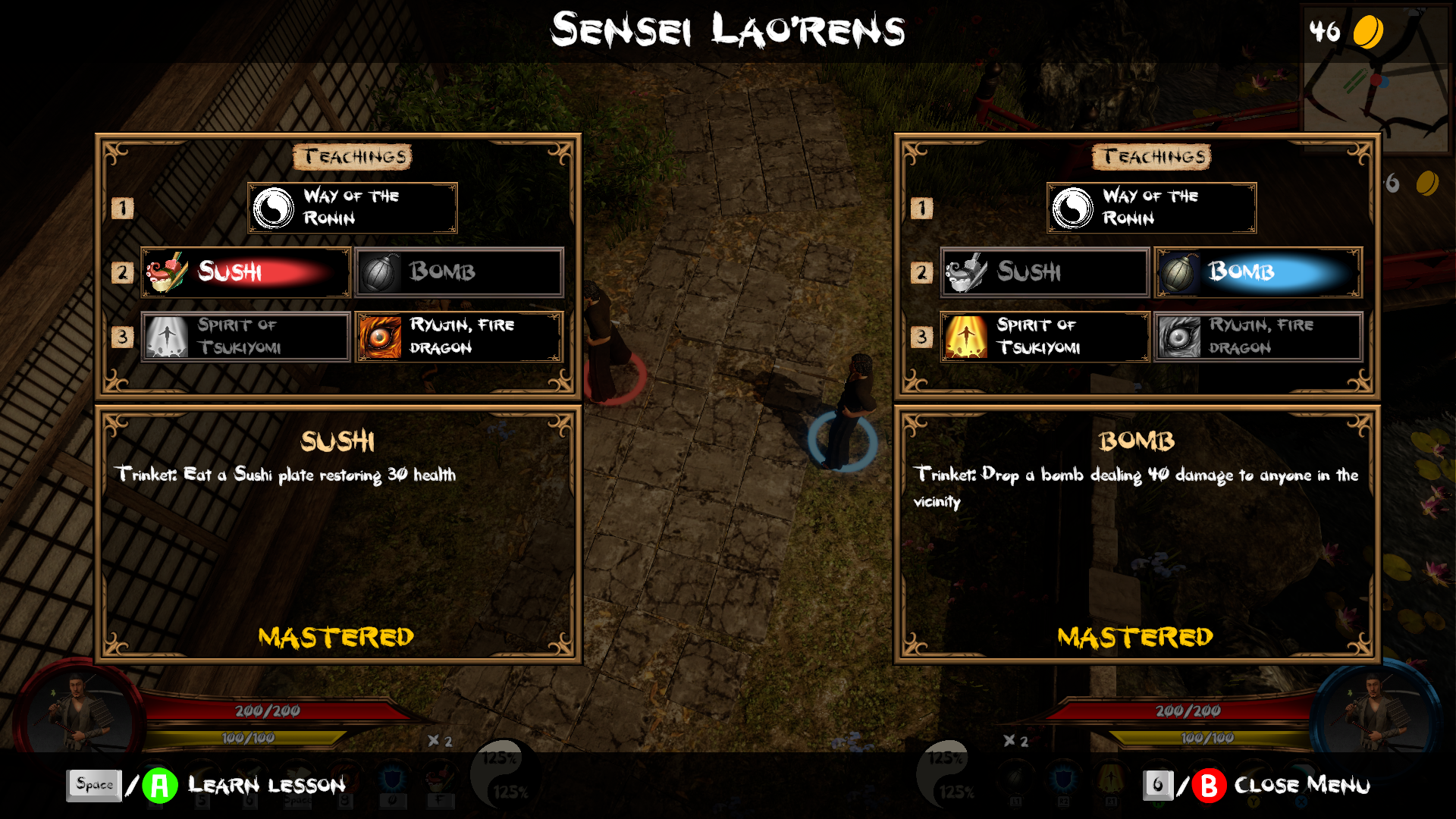 - Each trinket also has some blessings tied to them discoverable at the dragon shrines.

- Blocking when you don't have the required amount of stamina puts you in a block break state.

- Focusing an enemy has been expanded:

A setting has been added to auto focus an enemy when attacking.
You can stay focused on to an enemy with the focus button or attack manually in any direction you want. (if auto focus is disabled)
Aim assist allows you to change targets based on the direction you are aiming instead of changing targets manually with the right stick. 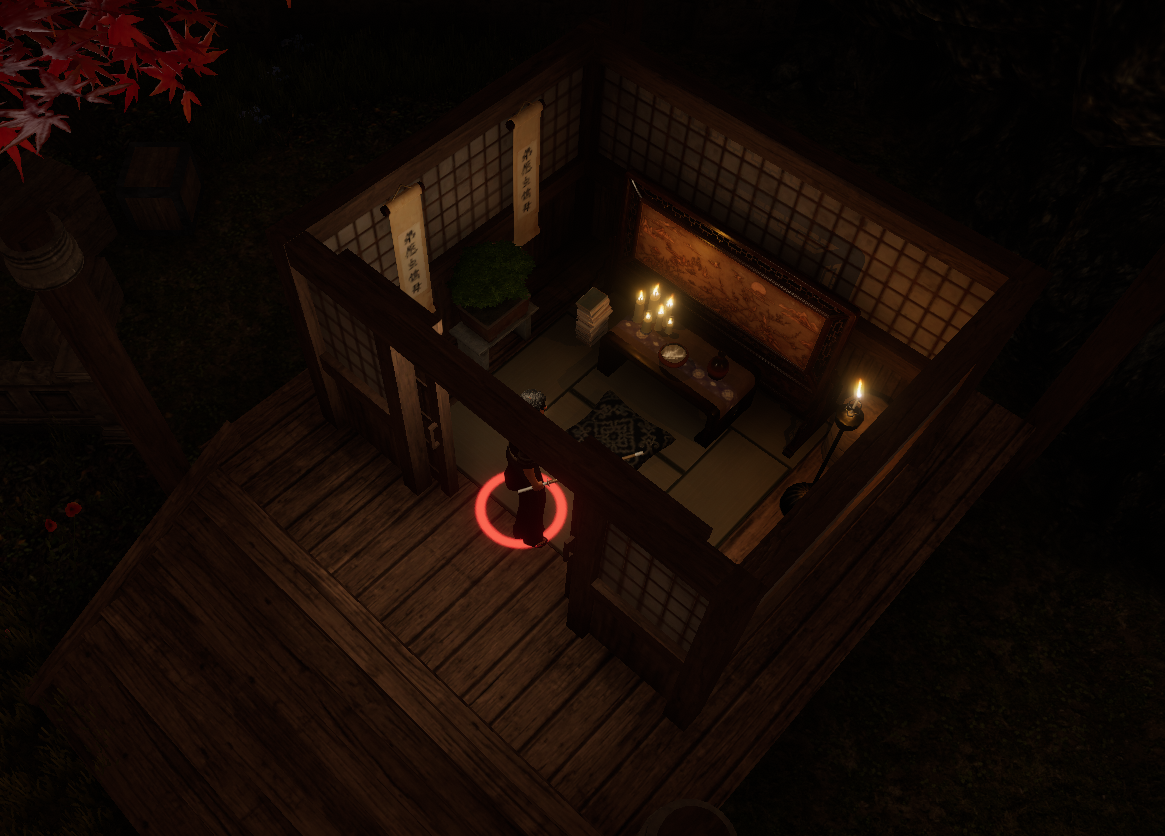 The Steam next festival starts tomorrow and a new demo is now live on steam with a new patch!

A small update talking about the steam page for setting sun.

A windows build for the first Setting Sun demo v0.36.1

Just voted for this :)

Thanks alot mate, much appreciated :)

a pleasure :) a master piece should be recognised

WOW, WHEN IT WILL BE DONE?

Soon™ (well the demo atleast :p)
Currently I'm finishing the blacksmith and adding some stats to gear.
Then I gotta do some bug testing to make sure it's playable for the public.
Then I believe I can put a build online for everyone.

i will wait with heart, i can not play online but, will play demo with pleasure

Following. This is not usually my type of games but this game looks really good :)

Neat! If i had cash i would support you right away.