Post news RSS Status of the Game and some DevLogs !

It's been a long time, here's an overall update about the game's progress, our devlogs playlist, and an update about our social medias !

Posted by CharlaineoKen on Dec 5th, 2017

It has been a pretty long time since the last update, but we are alive, we're closer than ever to have a nice game to deliver, and we have some more things to share with you !

About the Game Development and the release date

As you might have seen, we've been absent from streaming for quite a while now, the reason is that we are having a lot on our plates with the game, we're slowly but surely getting here and will have some nice news for you pretty soon about it ! We haven't announced a release date yet because as developers but also as gamers, we all experienced the frustration of seeing a game we were waiting for, being delayed several times because the time needed to actually complete it was underestimated. We do not want to lie to our community, who made everything possible, so we will make sure we can deliver properly before we can announce a proper date, a definitive one ! 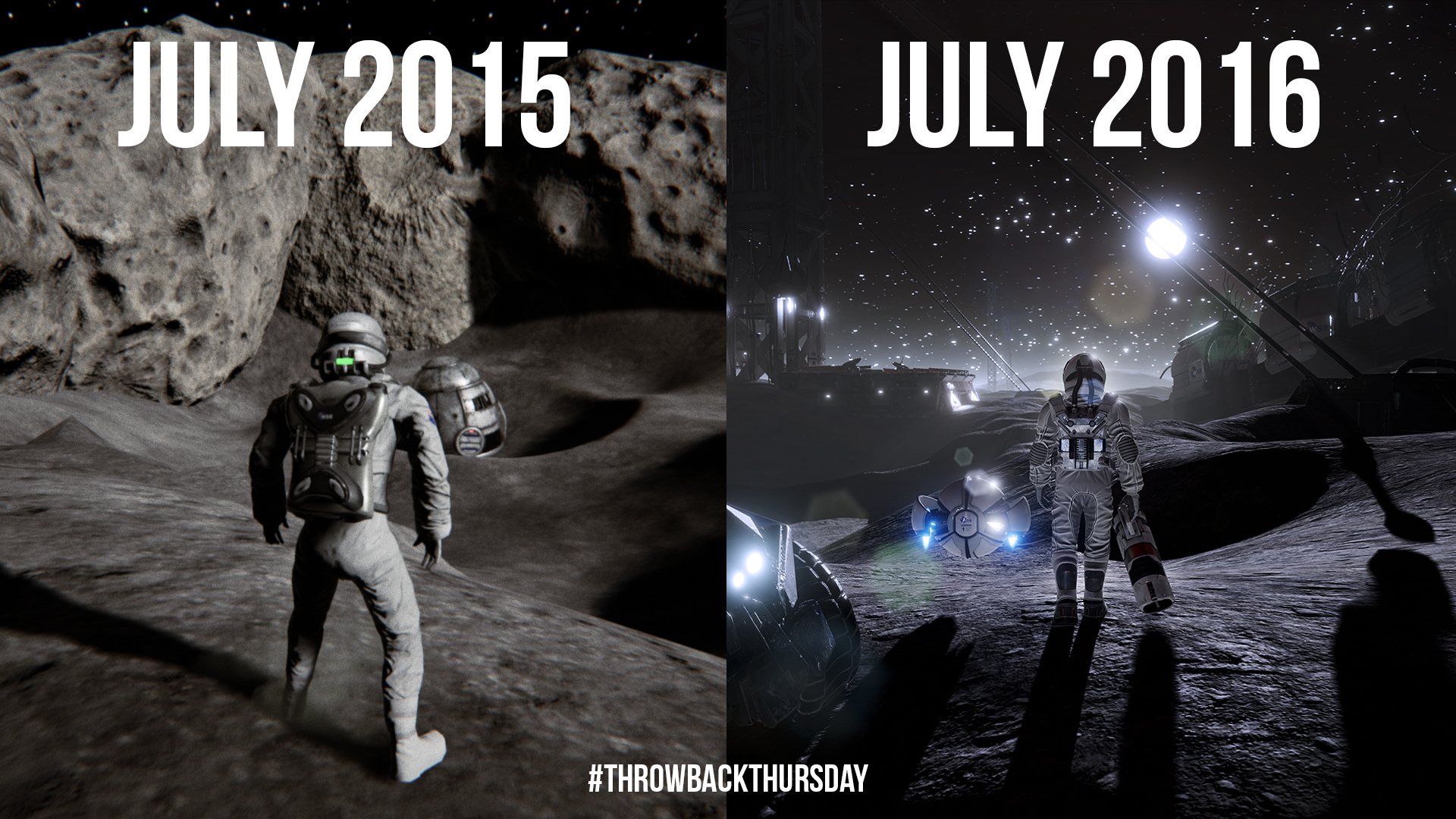 We could even add some more screenshots to this comparison but we'll keep the surprise for later ;)

What we're doing aside !

As everyone is pretty busy with the game but we can't REALLY talk about what's in it without spoiling you some features or story elements, we chose to talk to you all about our developers's works within the game, by posting once a month a kind of DevLog that is called Development Series. We've been talking about several fields already, as Concept Art, Story, 3D Design, Level Design, and last week we've made our Audio and Sound video public. We've made a Youtube playlist out of it in case it interests you. Every video has the same sequence order : A presentation of the field we'll be talking about, presentation of our team members, their inspirations, how they proceed to work, and a Question & Answers session, about what they studied and more ! Every video has some exclusive contents in it that you won't be able to see on our social networks or anywhere else, so give it a look !

Well that's pretty much it for the moment ! But if you have some questions, do not hesitate to contact us here, or find us below on social networks [listed below], we love to get some news, and will respond to any questions not asking for release date [which we don't know yet], platforms [which we don't know yet] or overall meaning of life [which we're still trying to discover].

See you pretty soon everyone !