Continuing our updates, below is a change-log covering our progress since we last weeks post. Most of the changes are already on the public GD, or will be arriving in the next few hours.

Continuing our updates, below is a change-log covering our progress since last weeks.

Support for the Google Groups has been DISCONTINUED

We have discontinued support for the files currently available through the Google Groups. The reason for this is that Google has unfortunately been unable to provide consistent and timely access to these files for all members.

In order to reduce the need to constantly troubleshoot missing file issues, we are currently looking at providing a GitHub repository. This repository is already available to our team and we have started working within it instead of uploading changes to our various Google Groups.

GitHub also offers a desktop version (GitHub Desktop) which can be used in a similar way to the Google Drive desktop app, we are testing this now to see if files are provided consistently across our team. As soon as we are ready, a link to this repository will be posted on the public Google Group, on our Discord channel and on Moddb. You will be able to either download the zipped repo directly, or you can use the GitHub desktop app to clone and sync this repository if you prefer. The process seems less convoluted than with the google app and tutorial videos for GitHub Desktop are available on YouTube.

Please refrain from attempting to push changes to the server, if you want to suggest a change (some ability or other fixes) contact us directly on our Discord channel before doing so.

- Since this is an incomplete mod, don't treat the spotlight video as a review. Presenting the work is fine but comments about what should have been included are obviously not since we may already have plans that we haven't stated. Once we are ready, we will let you all know that reviewing is in order.

- Before making the video, download and install the mod again from google drive so that you are featuring the latest version.

- Check that the file count is correct. Current numbers are: With Google Drive Sync: 7108 files, 11 folders
Without Sync: 7096 files, 11 folders. (CHECKED ON AUGUST 25, Support for the Google Group has been DISCONTINUED starting August 29.)

Here are some ideas we have discussed for Artifacts:

The above are not final and they may change as we move forward.

We welcome suggestions for possible Artifacts or research based on Artifacts both for currently available and potential new ones. Post your ideas in the comments section of this progress report and we will see if they can be incorporated into the new Exploration research sections.

- New unique strings were added for the Upkeep abilities, names and descriptions were written.

For All available Factions: 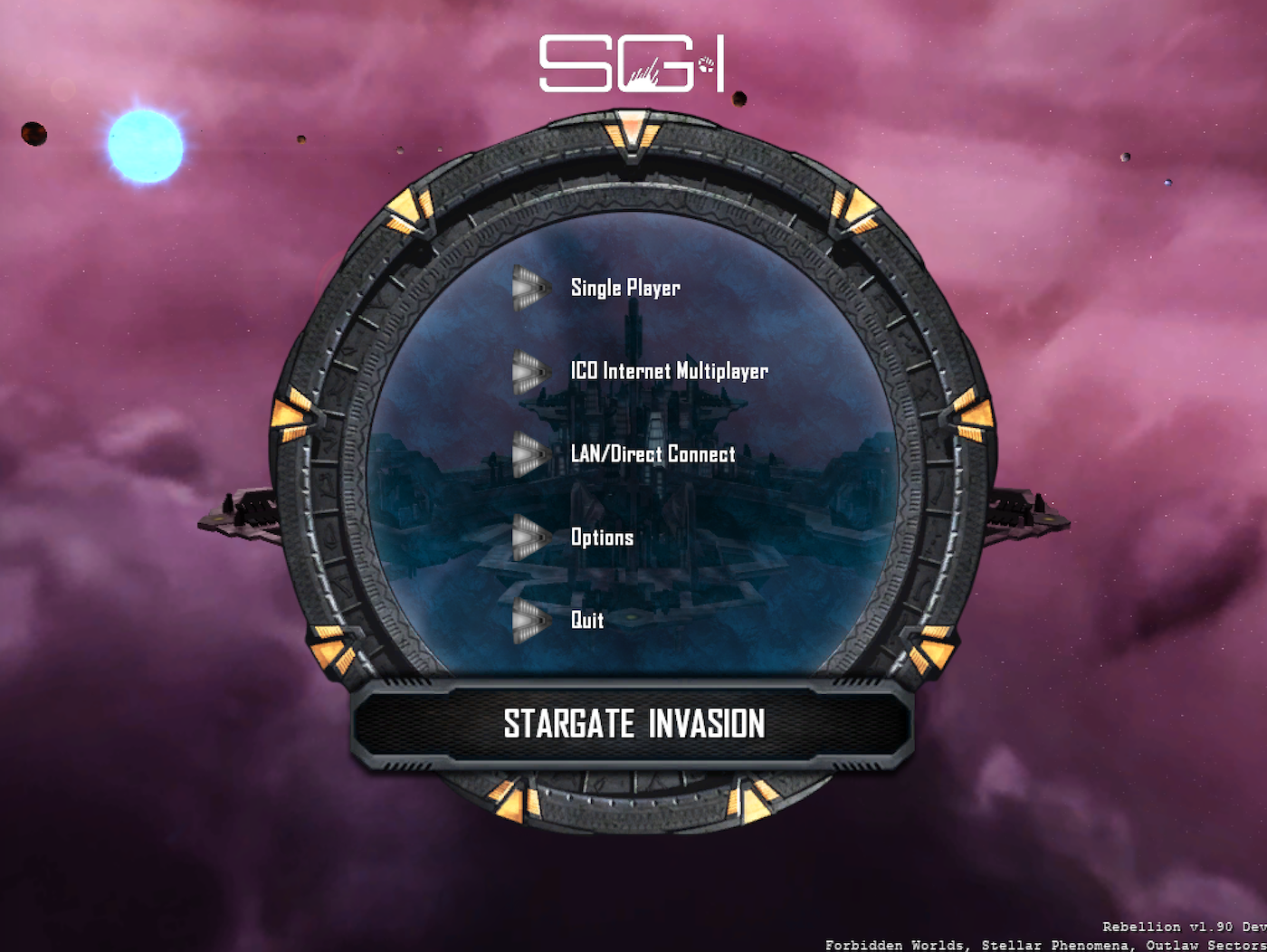 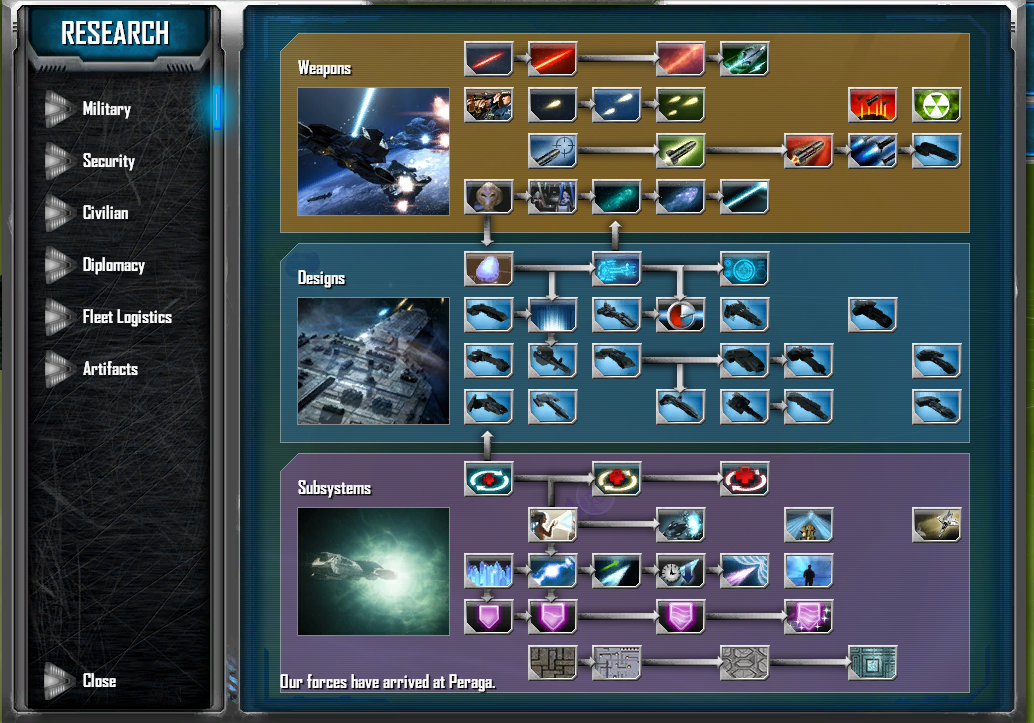 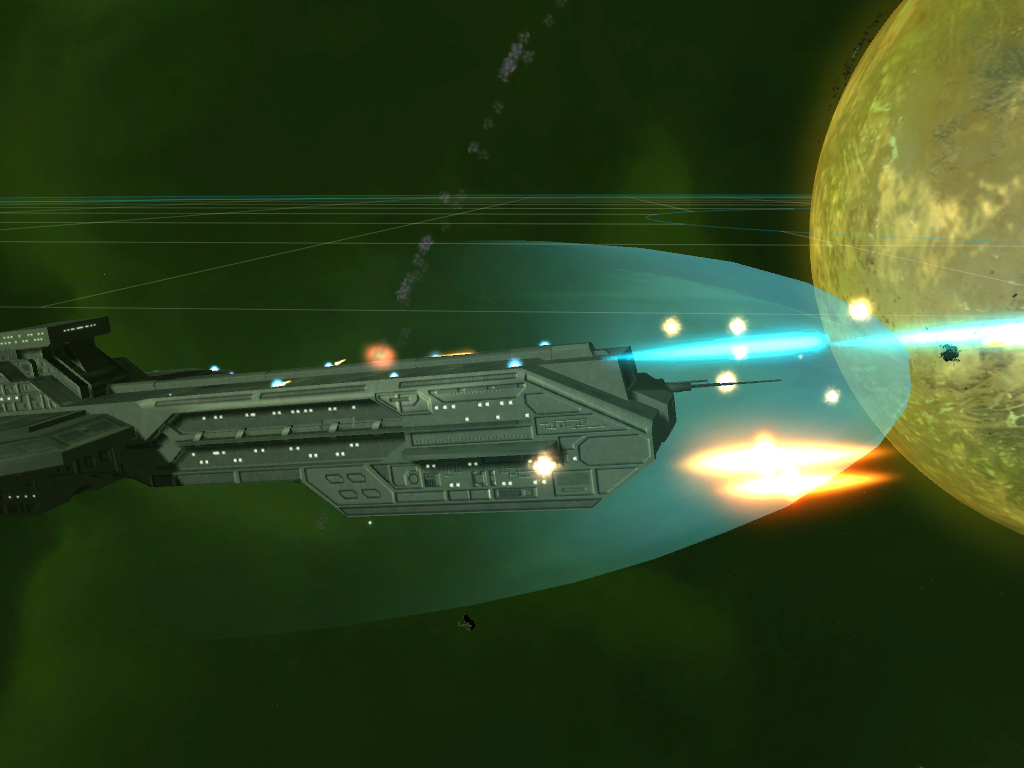 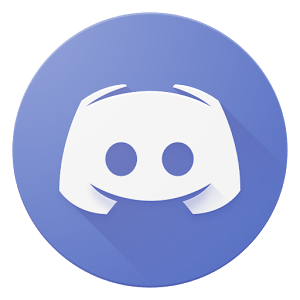 How about a crashed Tau'ri ship being one of the artifacts with effects going something like this:

A Crashed Tau'ri starship is discovered. This vessel is constructed with both technologies and more importantly principles alien to the older races of the pegasus and milky way galaxies. Considering this more utilitarian approach to starship design and technological use has led to several interesting discoveries.

Goa'uld: A small and fast cruiser or capital with several abilities and a cloak. The purpose of this ship is that you fly it behind enemy lines and disrupt key parts of their infrastructure, exactly what the Tau'ri did to the Goa'uld. It must have high Alpha damage, so it can attack quickly but isn't necessarily much good in a straight fight.*Modified Ha'tak? Unique ship?* *Buff vs structures?*

Tau'ri: Seeing how the vessel was destroyed has given insights into how better to design ships. *Health buff?*

Asurans: Looking at the design of the vessel has led researchers onto many paths, acknowledging their relative stagnation, and has caused them to make changes to their program. *Research faster, Unique abilities unlocked?*

Asgard: Considering the design of the Tau'ri vessel has reminded the Asgard of previous designs of their own people. With circumstances more desperate than ever, they decide to refit some ancient (Very old) ship classes and adapt them for use as disposable drone ships.

Wraith: Seeing the primitive vessel in many ways parallel their own, and realizing the inherent advantages of technology over biology in some areas a new Wraith ship is unlocked which focuses more heavily on hybridization. (The Wraith should perhaps get a hybrid ship with every race). This 'Wraithified' Tau'ri style ship combines the best of both worlds, with nonbiological reactors fueling powerful hull regeneration, However problems with combining the different types of command systems have left the weapons somewhat inaccurate leaving it as a more tanky ship, and vulnerable to fighters.

Really loving the progress you are making. Haven't played the game yet as I am patiently waiting for the the full mod to be released in all its glory. However, if you need any lore information, ideas, I am a HUGE stargate fan and know a lot about the lore and would be willing to help with providing descriptions and what not. Otherwise awesome job! Can't wait for more updates!

mod crashes on every launch. how can i fix this i have tried every trick i know. but it still mini dumps and your instalation instructions have no troubleshooting for this and your tech support on steam is not only empty but i cant seem to type anything into it.