Beware, the Goa’uld are on their way! We’ve started adding and fixing the Goa'uld ships. In this changelog you can also find out about some of the technical texturing work that has been going on since the last changelog.

Beware, the Goa’uld are on their way! We’ve started adding and fixing the Goa'uld ships. In this changelog you can also find out about some of the technical texturing work that has been going on since the last changelog.

SGI is available as a GitHub repository. These files are public and can be downloaded or synced freely, even without a GitHub account. Our experience with GitHub has been very positive so far.

Link: Instructions for installing / syncing the mod via GitHub

The order may change but we'll keep this section updated if it does. 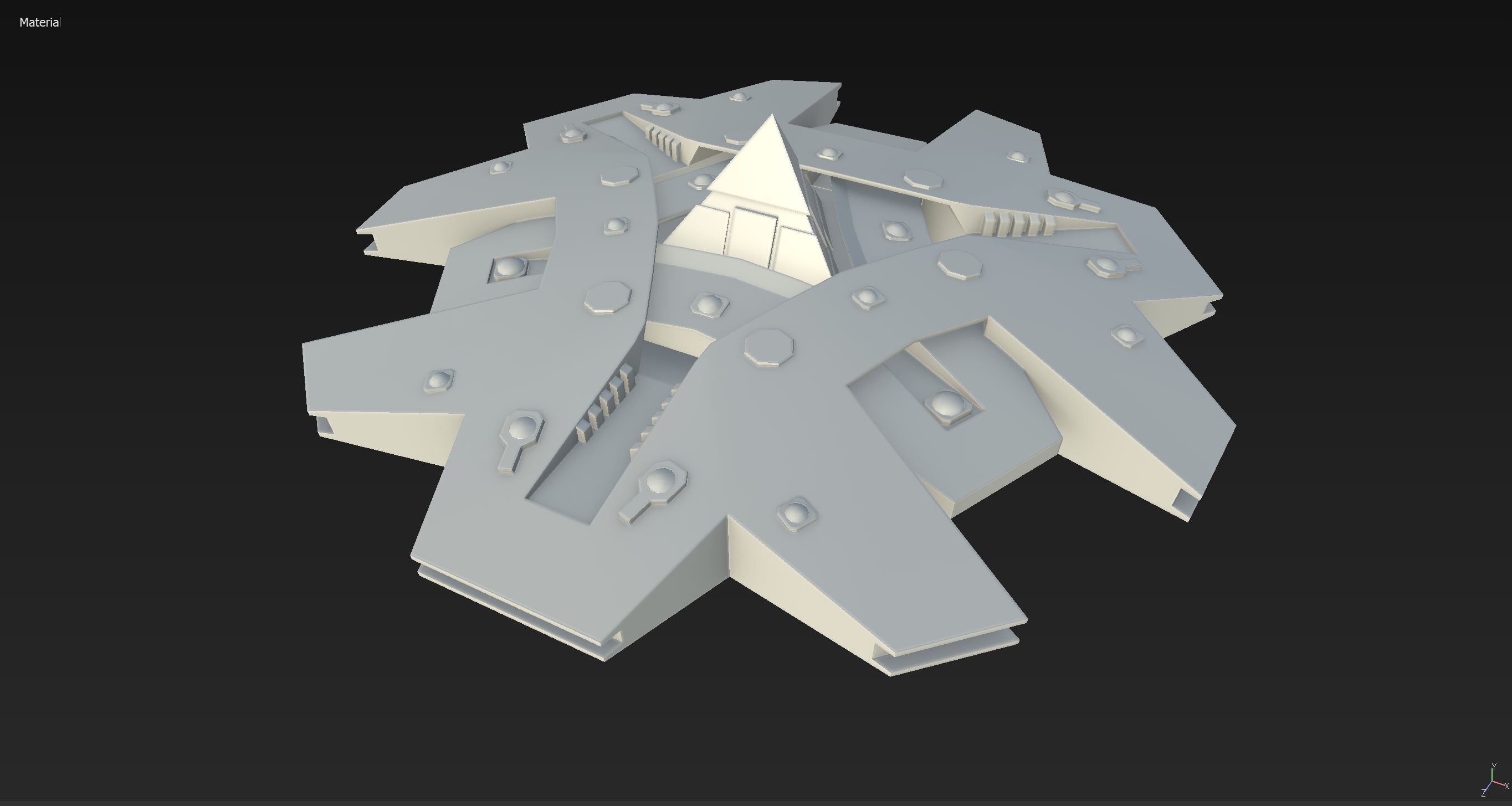 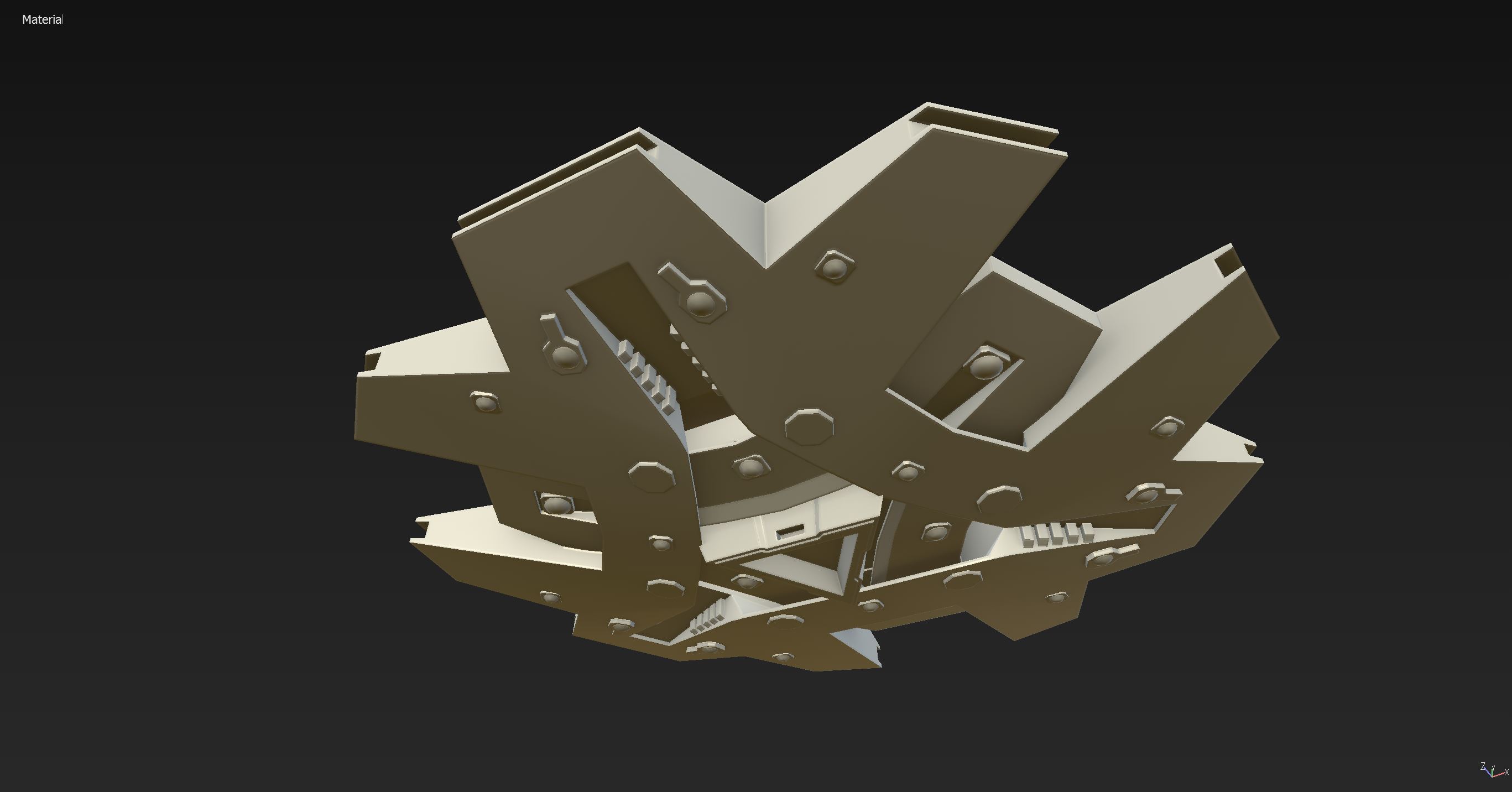 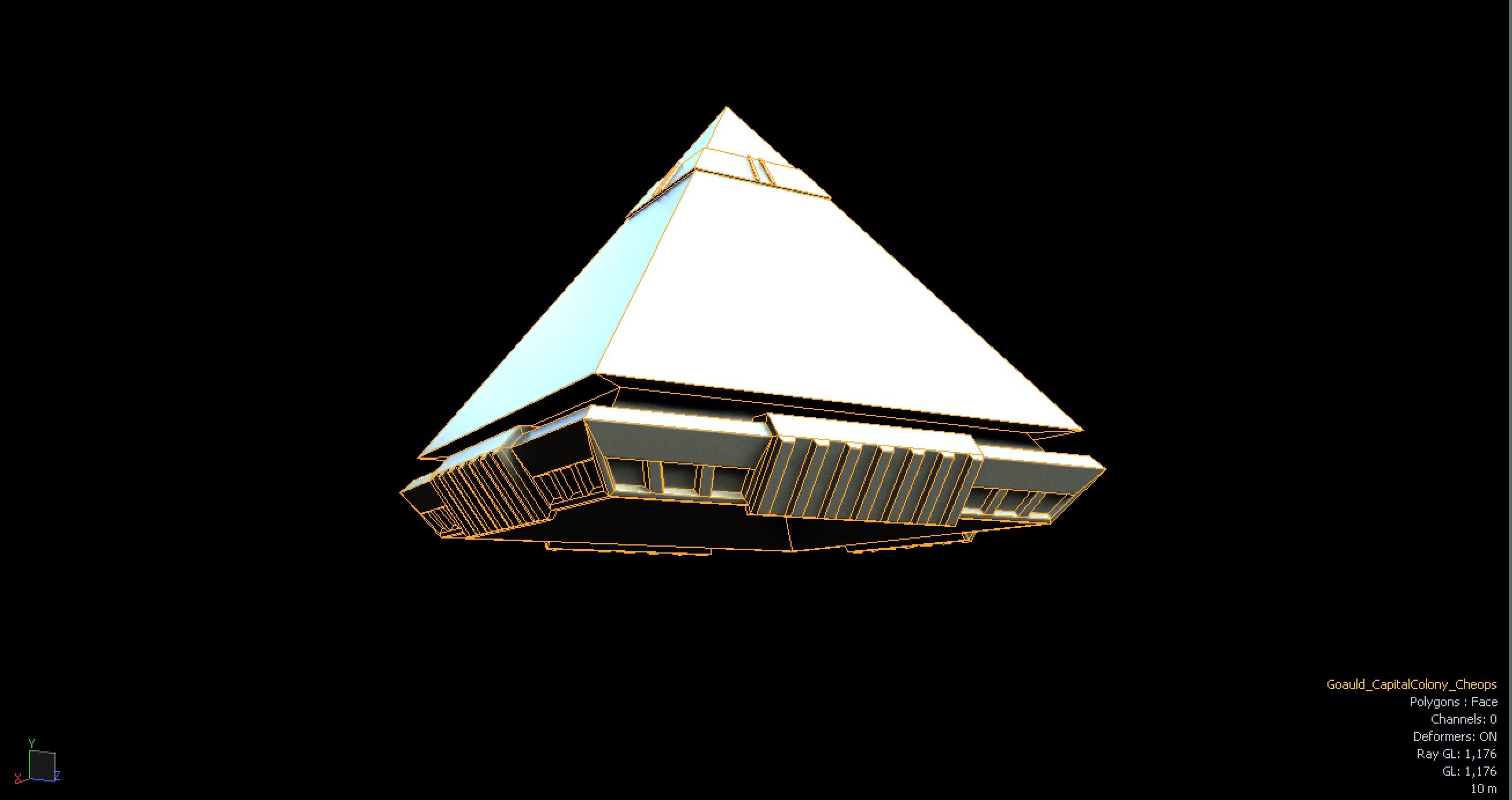 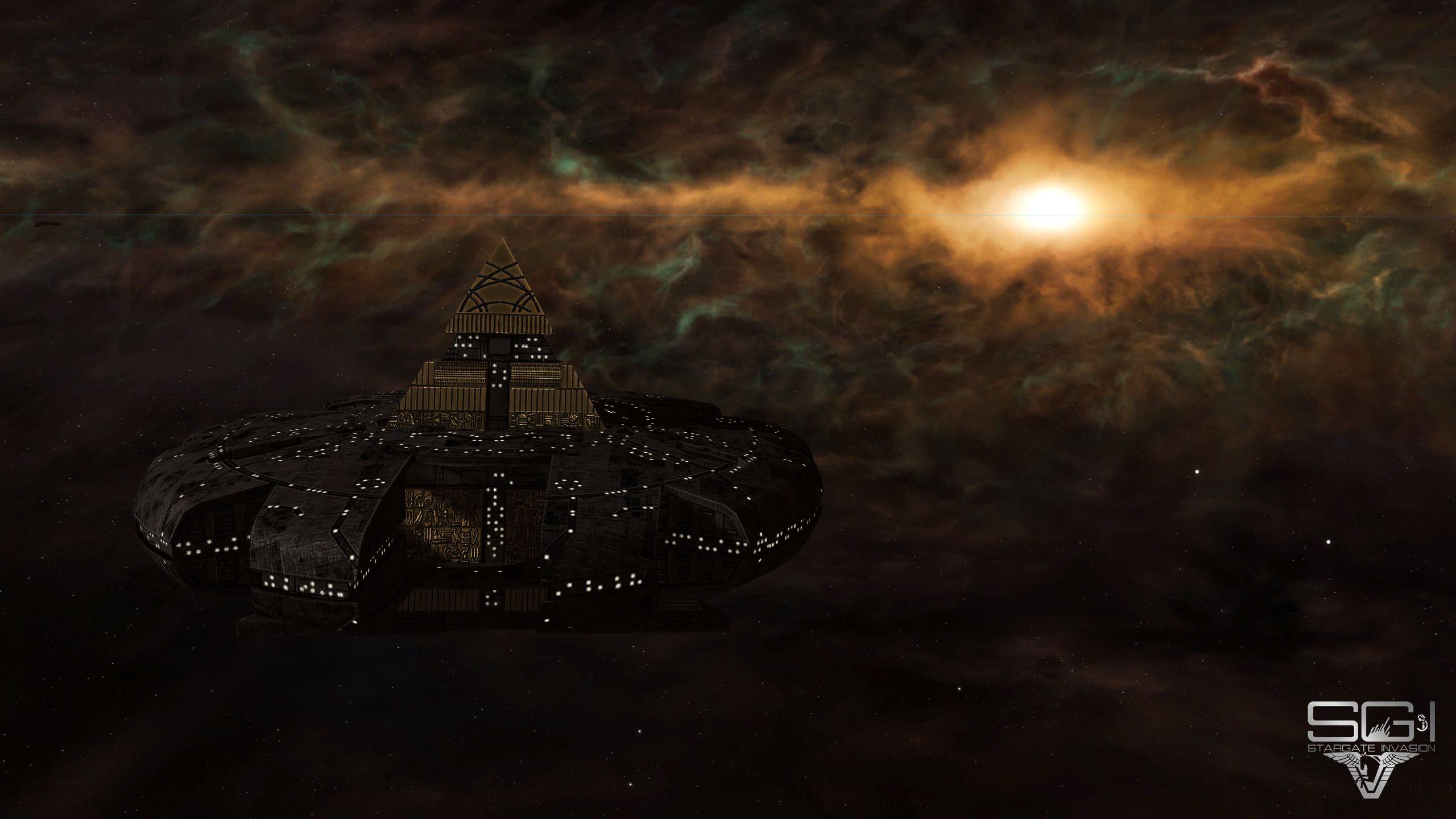 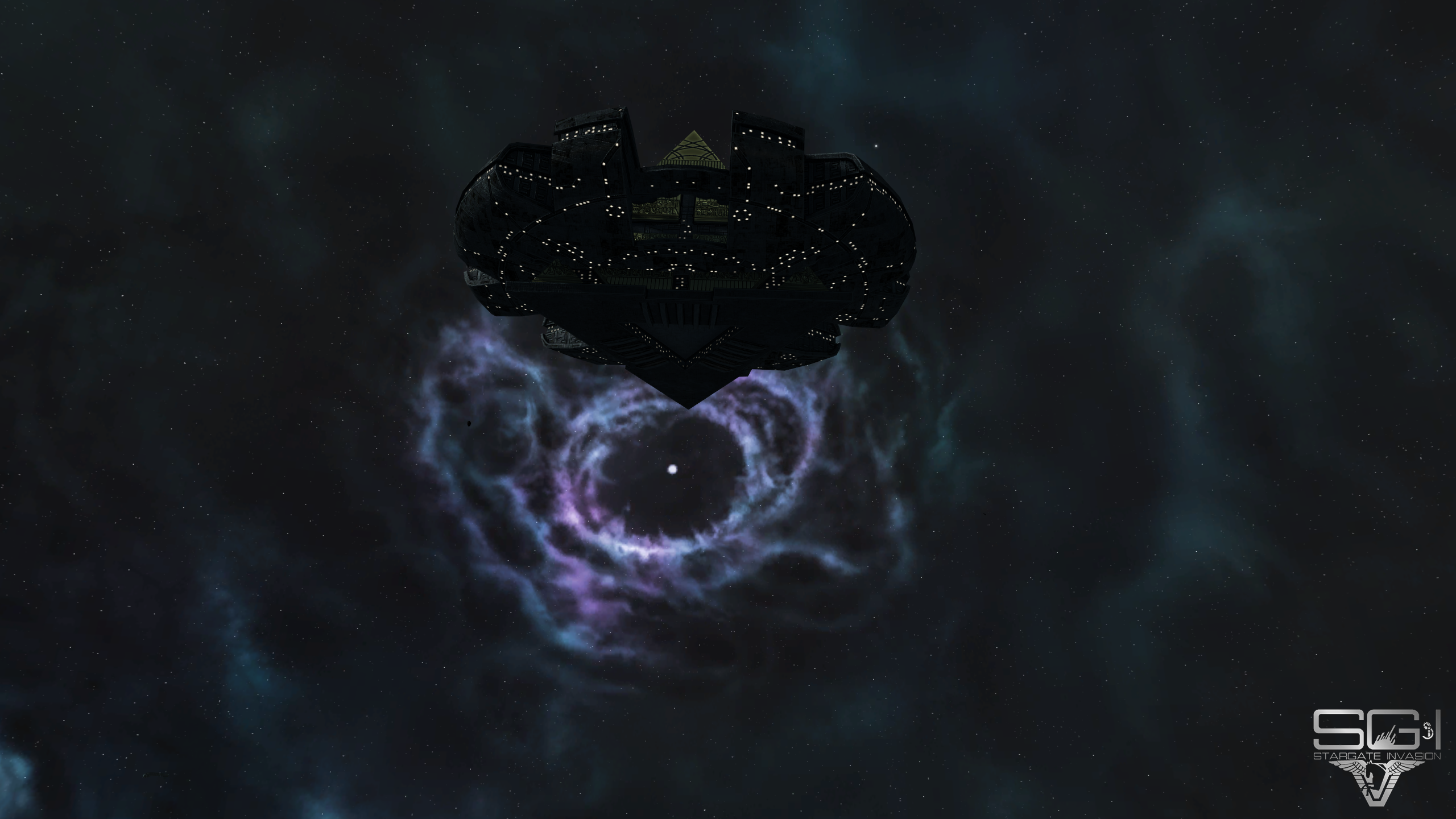 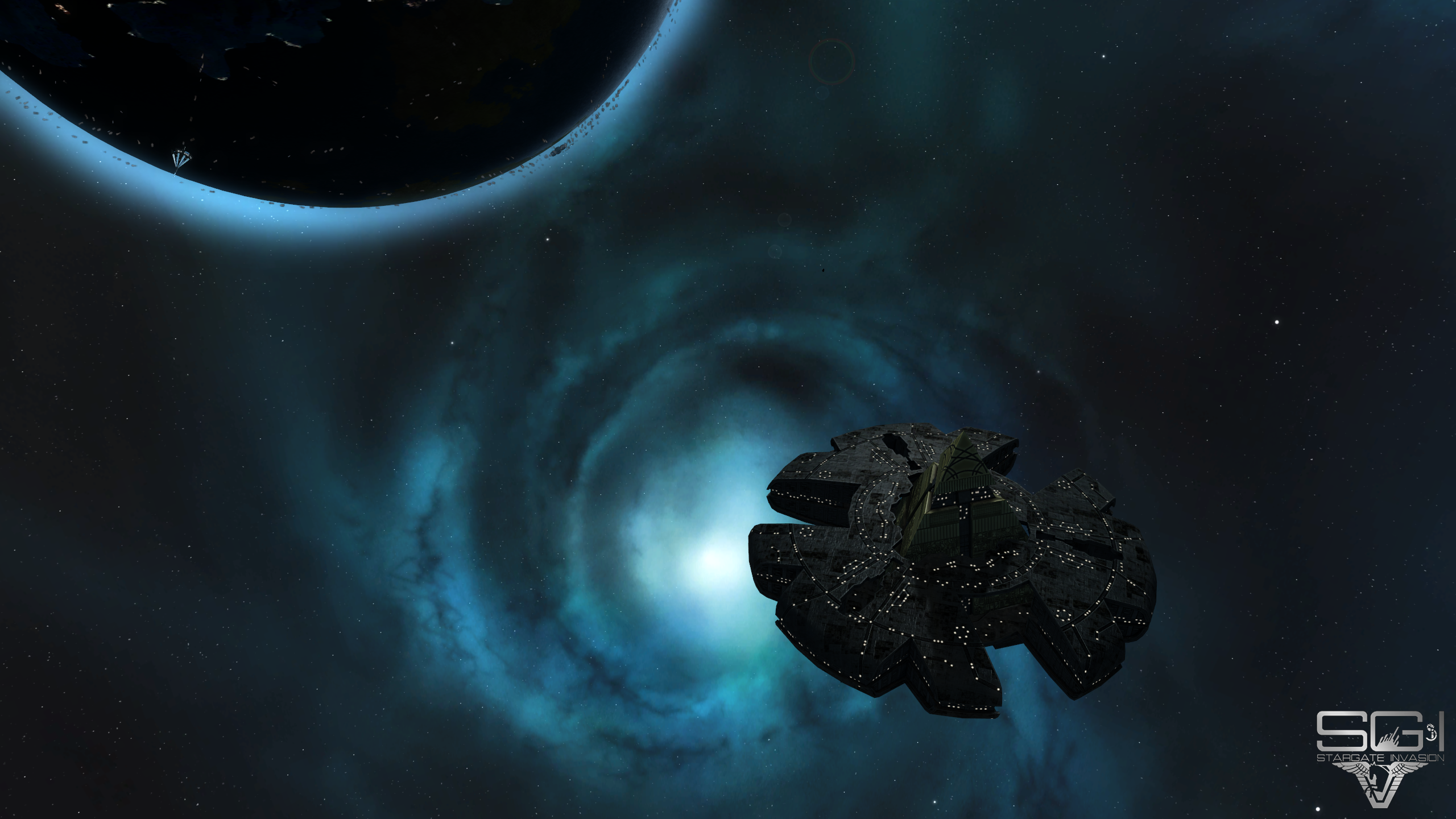 - Numerous strings have been added for the Goa'uld along with some missing strings for other races. 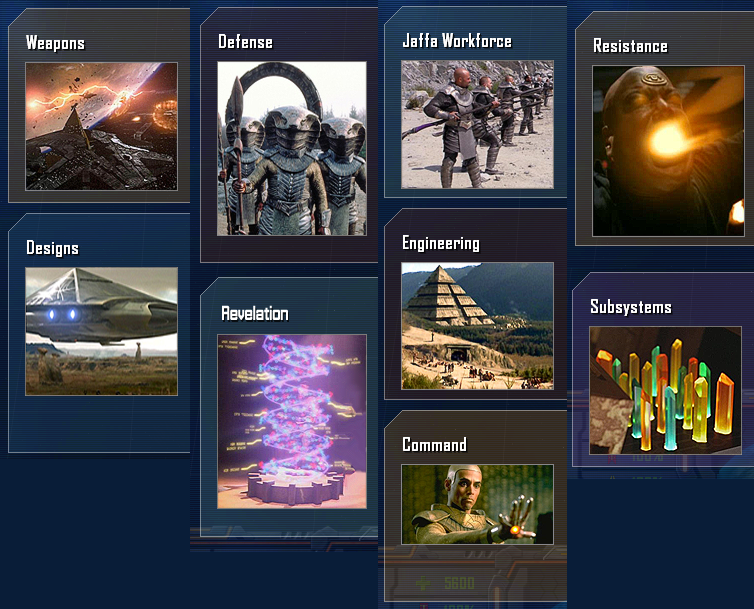 Since the last changelog, much has been done to find a solution to the issue of texturing massive amounts of ships from different factions quickly and with minimal team resources. While this section is very technical and definitely not for the faint hearted, I felt that it important to explain what is happening when there are no posts to be seen;).

In order to get a mix of flexibility, texture complexity and speed I decided to extend and generalize the Substance Painter Asuran material filter we already had for use with any faction. That decision has lead down the rabbit hole and ended up involving the creation of a system within a system. Some of you might be aware that Substance Painter is now capable of using painted height details by means of Anchor Points. While this works, I felt it would be better for us to be able to use height information without having to tag each height layer in every procedural generator used.

To achieve a live workflow in Painter so that any painted stroke in a height layer is immediately used by all generators above to add damages or other procedural details, I made a system of filters in Substance Designer to be used in Painter. 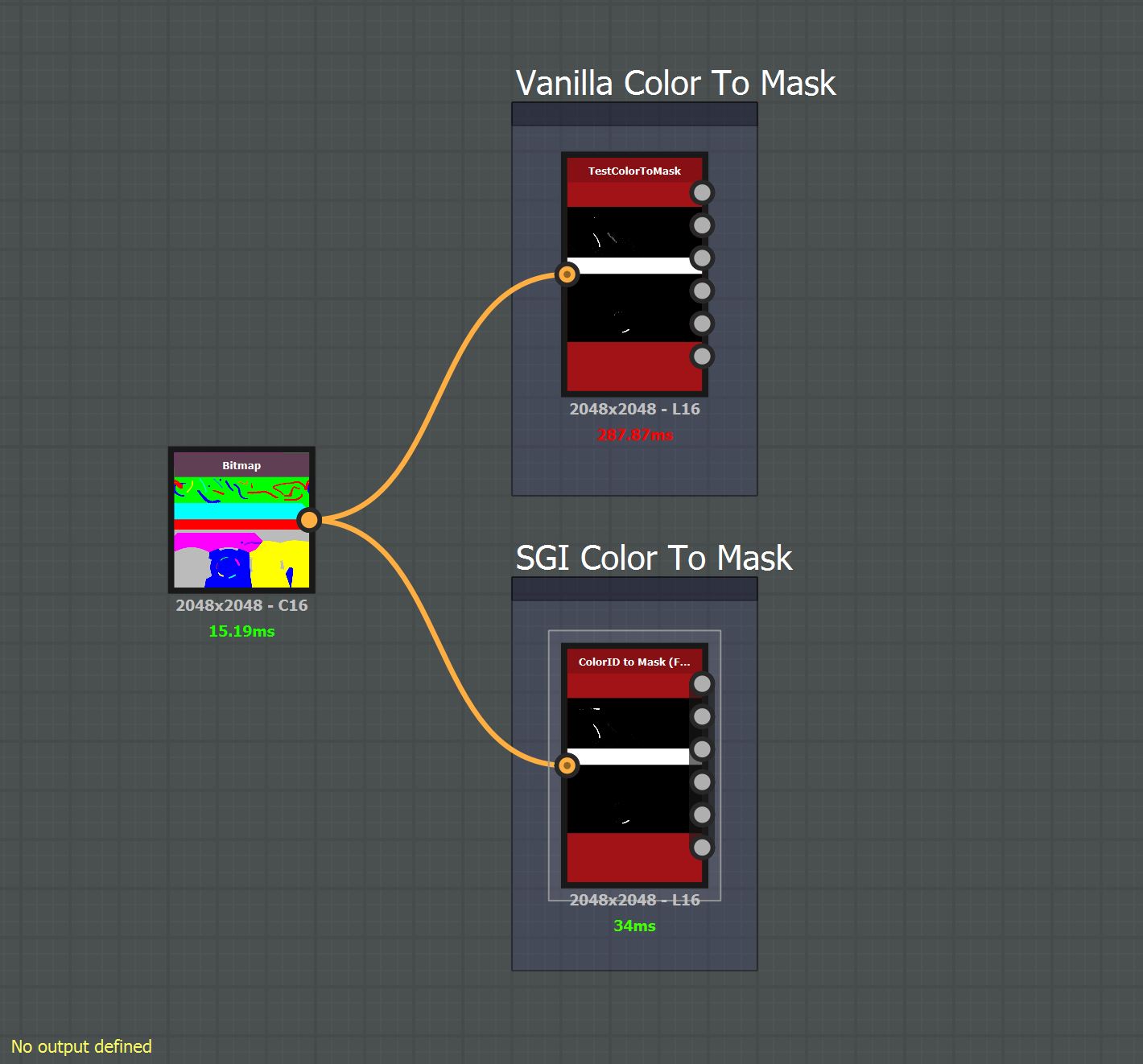 The next issue popped up when trying to add the ability for us to blend materials against a base material. Providing those options was causing major slowing down to the system so the solution ended up being to rebuild the blend functionality from the same basic mathematics nodes, using the blending formulas provided by the World Wide Web Consortium. The result was once again 5 or more times faster. Here’s an image of the Soft Light blending mode as inside this custom blend: 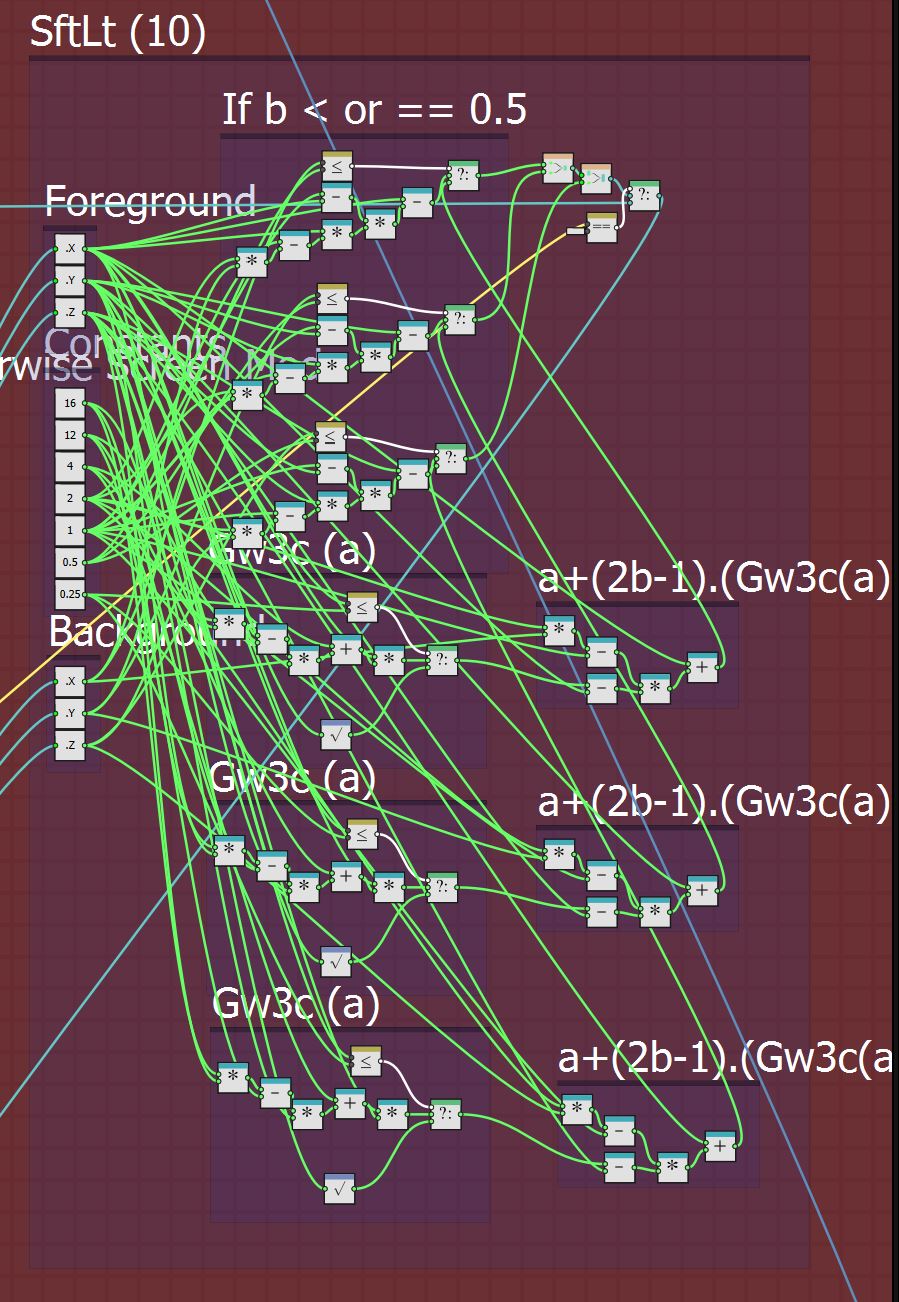 The main point of the above, and why speed is so important, is that we can layer multiple damage or grunge layers on top of each other and modify/fine tune each easily. All the while seeing the final look of the whole where any details painted are affected immediately by the procedural grunge/damage/variation layers. The faster the system, the more of these we can place and the higher the texture complexity can get before the whole thing grinds to a halt.

You can see some tests of the system in the videos below:

Currently, the grunge and damage is handled by the Mask Builder node from Substance Designer which, while offering heaps of options, is also one of the heaviest nodes and is the main cause of slowdown in the system. It’s about 4 times slower by itself compared to all the other custom filters put together. My plan is to eventually have a library of different grunge, damage and texture variation nodes available to us and many of these will probably be made entirely inside the Substance Designer pixel processor through use of basic math, assuming this is possible. That should make the system fast enough for realistic texturing on a grand scale that will work not only for Sins of a Solar Empire but also for any game SGI might move to in the future.

Here is one of the latest results where the ColorID masks are being affected by another Mask Builder filter between the ColorID to Mask Filter and the Material Blending Filter:

And with a few changes to the Material Blend Filter options: 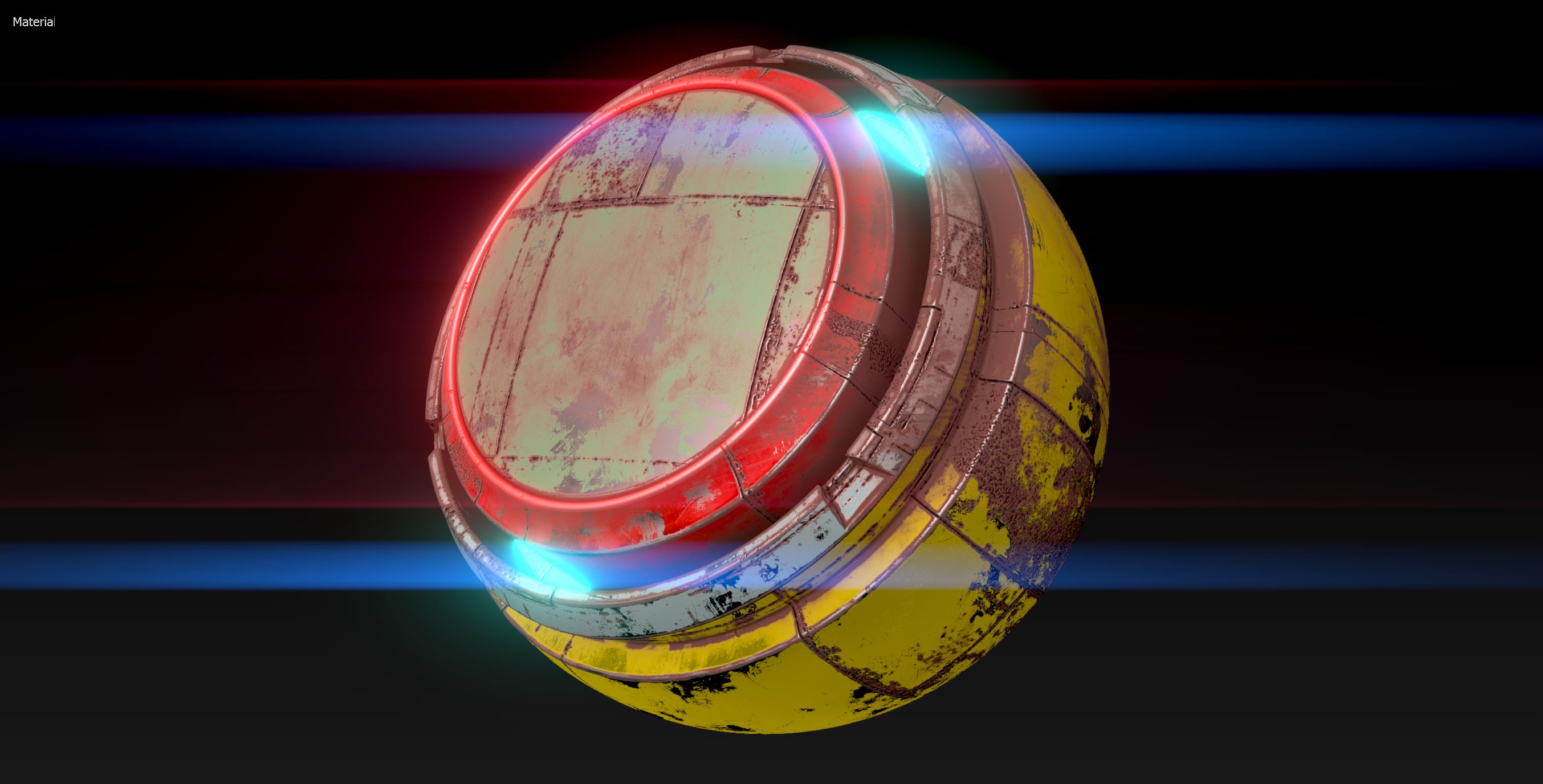 This mod justs keeps getting better and better, Oooh and love the Goauld ships :) :)

There should be one for the Tau'ri or Goa'uld that allows you to massively buff shields but debuff engines or something so you can create an unmanuverable tank fleet or wing of your main force. Could be interesting, maybe it unlocks a station that has an ability that does that?

I have been so damn excited for this release...waiting at the edge of my seat...I'm even more excited for Wraith and the noise of the energy shots being fired by the cruisers/Hive ships :D

this is better than Christmas for me <3

Consider also joining our Discord group - we post stuff there all the time. Discordapp.com