We've reached many fundamental objectives during the works of the last year. Here are some of the main concepts and news in the actual development.

This time we won't show you only the goals of the week, but also the results of all the last year!
A year ago our actual team (Infinite Art) was founded, a year passed since we started working on our actual project - Ray of Hope. For a year we shared with you the information about the development; our programmers were working on the X-Ray engine to realize the dream of thousands of stalkers. We had some great results, but also many problems and failures. Our main team was working on some similar projects, the works on the engine lasted many years. Many people joined our team, many couldn't even pass the initial tests, some others left. We, however, are now working as "the solid group" that remained during all those years, and we'll finish what we started. We became more that colleagues during that period of time, after conferences and official interviews especially. We felt like part of a strong squad that works for a great concept. We were and still are full of ideas that we can realize thanks to the MP game mode.
We always analyzed and worked on your ideas thinking about how they would fit the game, the atmosphere, and how they could be realized.

April came, the general tests will start soon; let's begin with the resume:

-The first important aspect is the work on the configuration: we reached all the objectives. Some small changes are possible, especially after the stress test, but the most is finished so now the quests, storylines and various stories will be finished more quickly.
-The programmers also made a great job and are now finishing the works on updating the scripting engine. This will grant a passage to the 64-bit platform. The performances will be improved so that everyone will be able to enjoy the game's world.
-Five different composers are making the soundtrack for the game. You'll be able to hear their works in the main menu, on the radio and directly in game, as background.
-Many experts joined our team, some of them come from massive stalker related projects. You can see the works of "Lyric" down below.
-The graphics in game are seriously improved as many graphical packs and addons were improved and reworked for a better MP experience. Those who have a light computer can turn off those HD setting, so there won't be problems even with cheap hardwares.
-Many new building and structures were added, different secret locations and a lot of totally new ones will give something new to the old good atmosphere of the game.
-Everything that was earlier announced was improved and finished (almost 90% of the first objectives). You will see many of the results directly in game, we won't spoiler.
-Our webmasters are working on...@-%2$
-We're working on the random stories and suggestions that you can hear by talking with other NPCs. Of course talking with a real stalker is always interesting, but some atmospheric stories are a relevant part of the game. We have a few professional actor that will give to the main NPCs a voice, of course with realistic tone and character.

The work is starting to have a high level thanks to the number and the knowledge of our new helpers, the amount of realizable features is increasing.
All the support, the help and the attention is really appreciated, thank you for giving us the possibility of creating a project of that immense dimensions.

The Zone will come to Life again, prepare for the blowout, stalker.

One of the many secret locations in Pripyat: 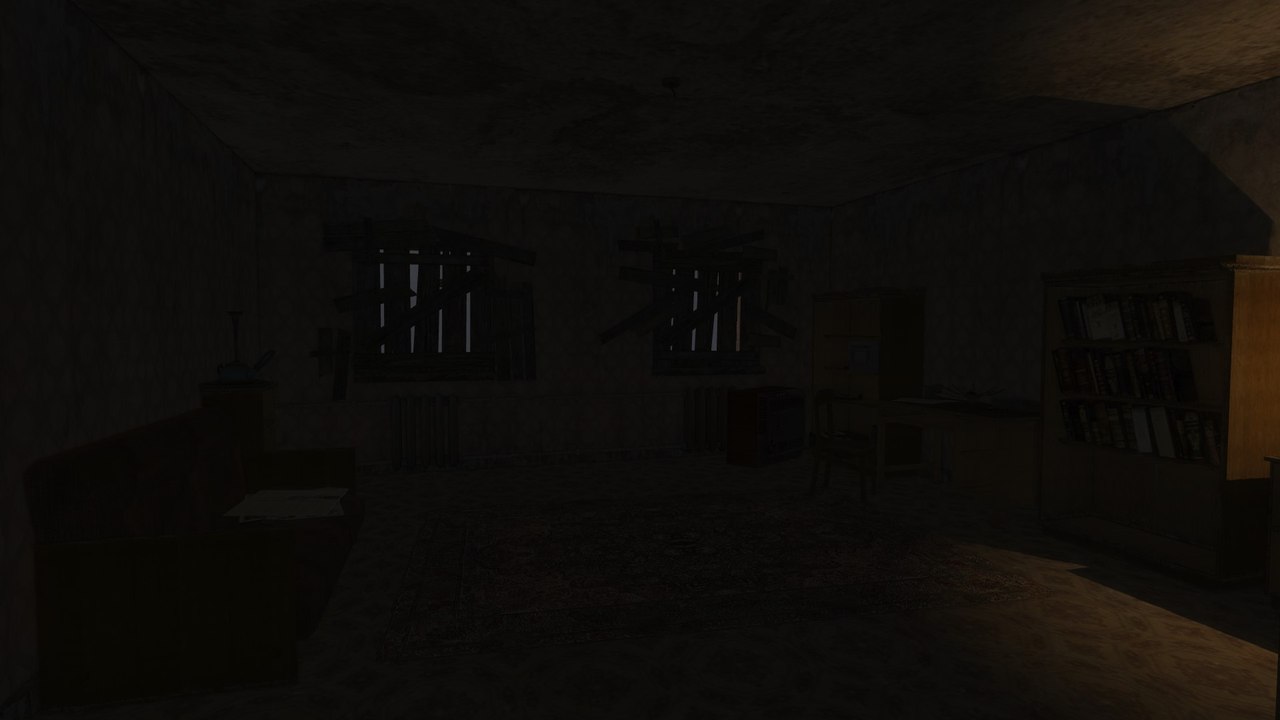 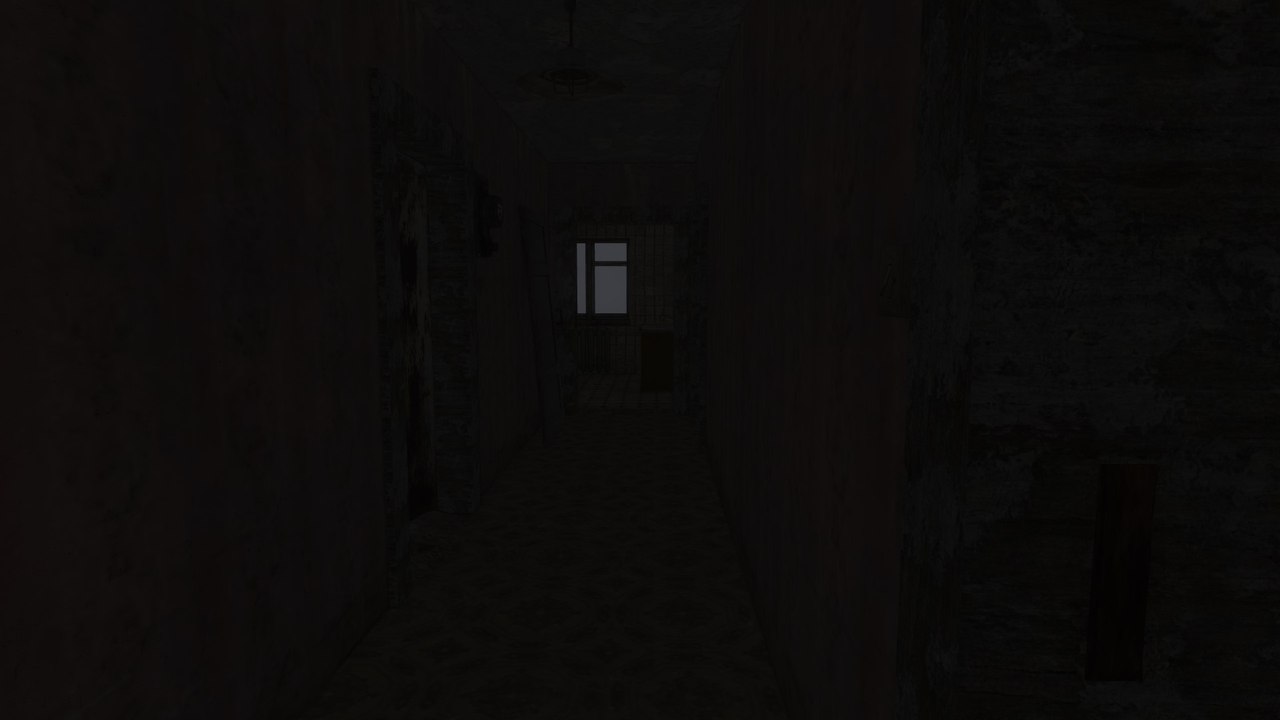 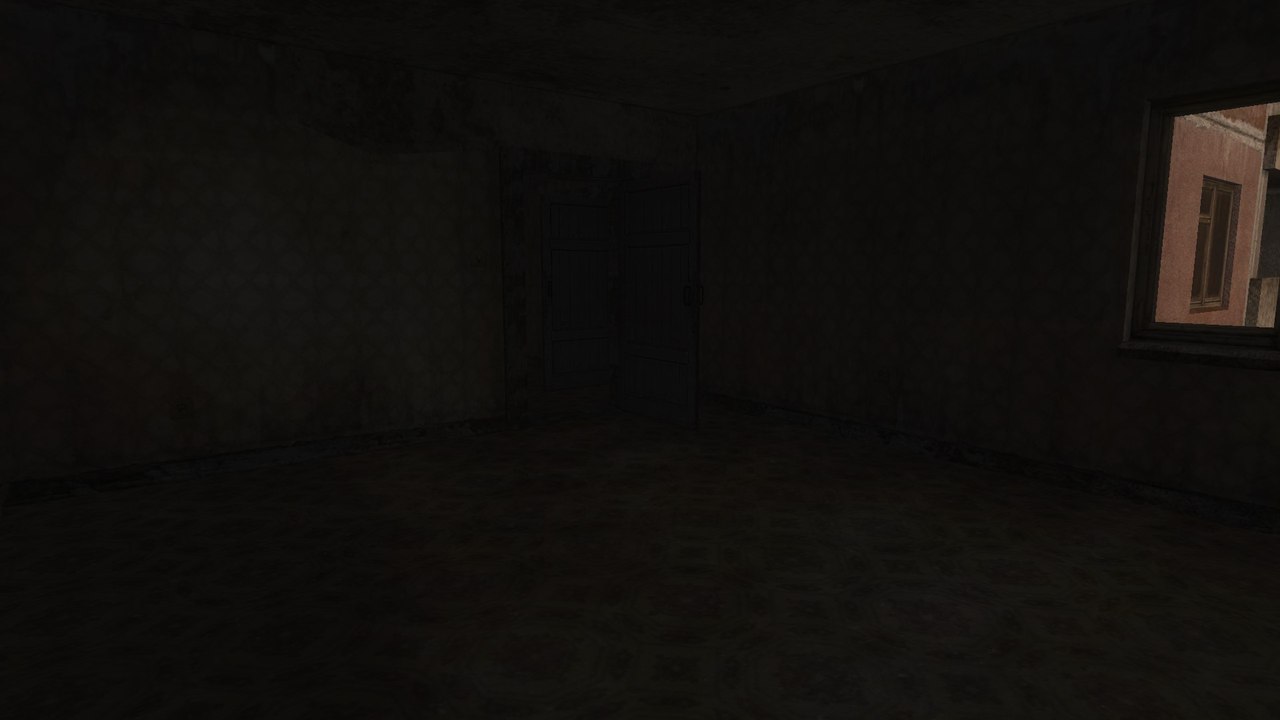 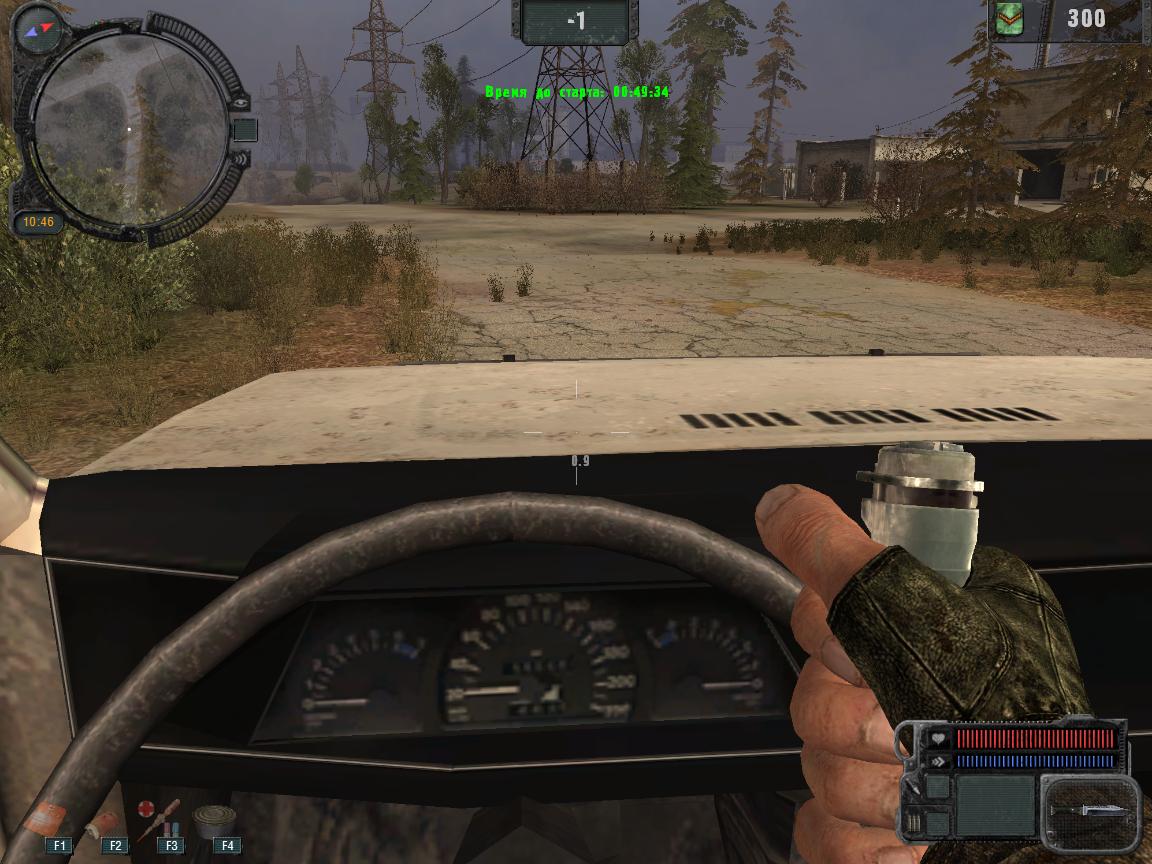 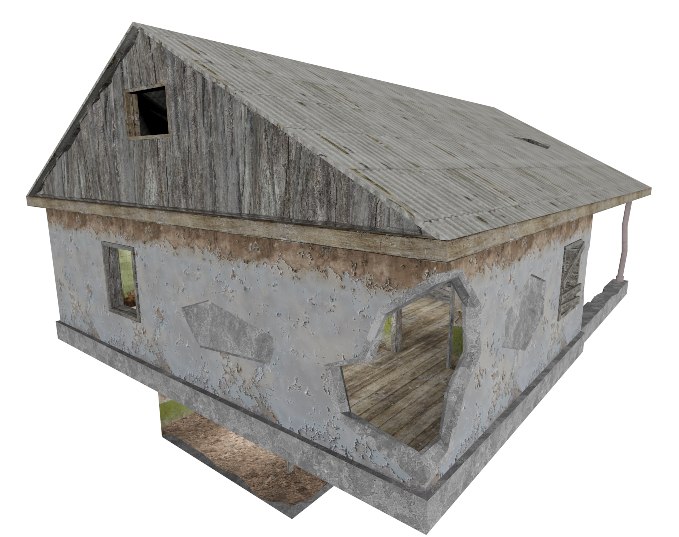 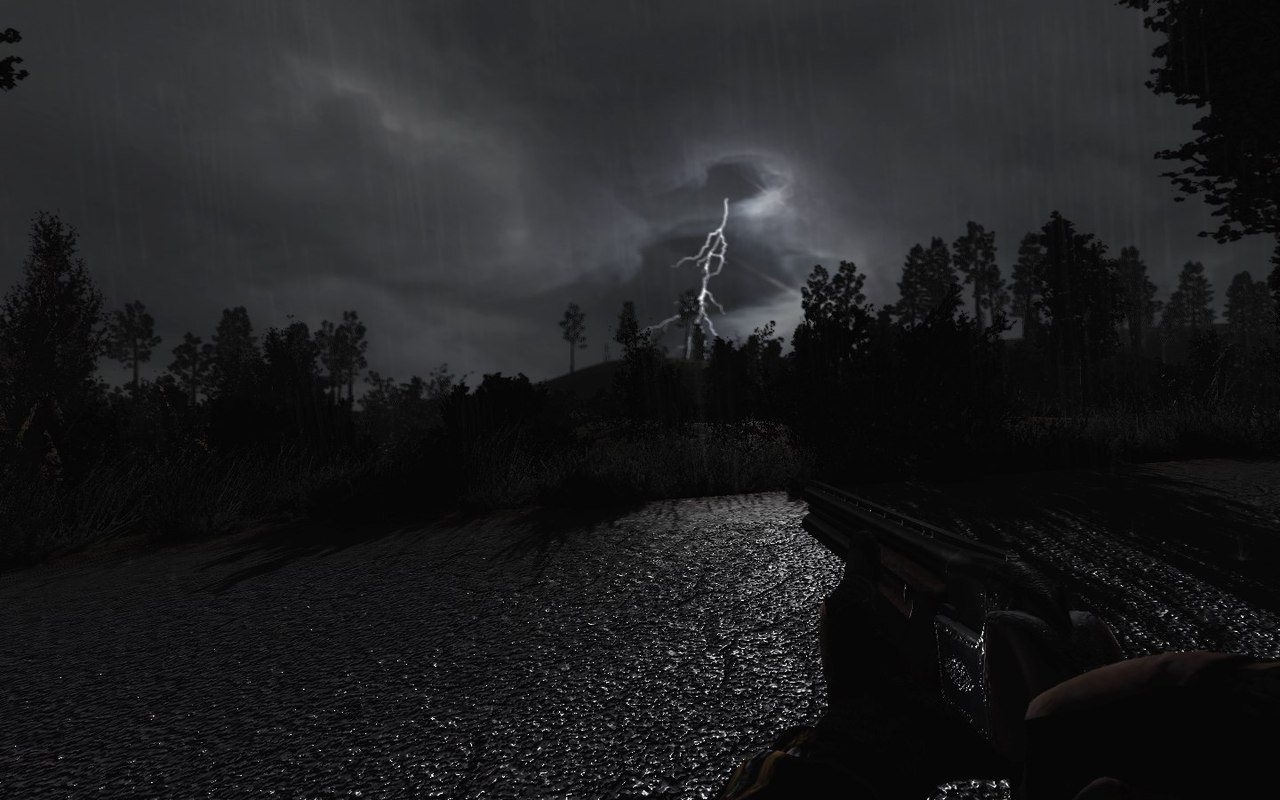 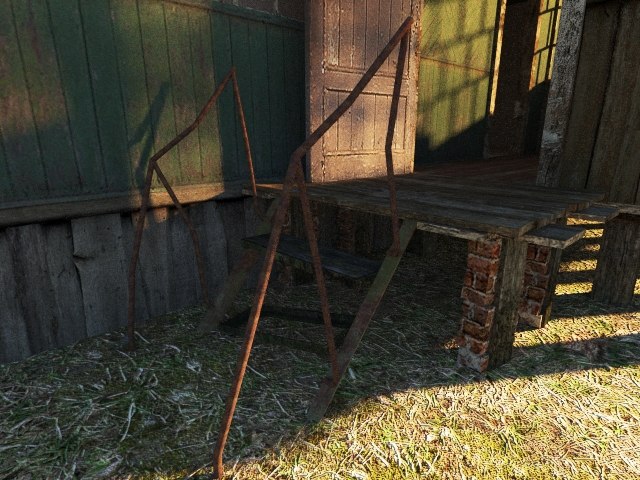 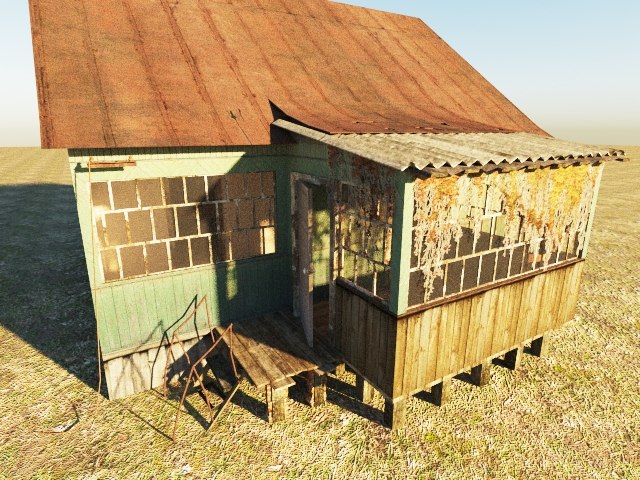 The 3rd image up seems kind of familiar :)

We're collaborating with them, they shared their content and we're now reworking and improving it.

That is great news, really looking forward to this project

Guys. You're doing God's work, congrats and keep up the amazing work. I thought you're going to let the mod die since I haven't seen any updates from you in the last two weeks and May is really close. Don't rush with it and don't worry to delay if you have to, this will be a great mod.

HI, I did the rooms in the video.
I need more ideas for rooms to create. Places from Zaton, Jupiter, Pripyat and the undergrounds from Call of Pripyat to expend.
Buildings where you'd like to enter but can't, this kind of places.

Thanks in advance for any suggestion(s).

In Zaton: extend the underground with bloodsucker, just open a metal door near the death corps, create new corridor...

In Jupiter: open the military base, near the helicopter with mines

In Pripyat underground, you have the choice, a lot of doors can be open, including at the central main room.

Nice to see you're always working on stalker. Dunno when I'll be back too.
See you my friend

But your rooms are not a secret now :)

This was one, in the location, there are many of them...

I said it because 2C is my friend and we work together, I tried to help him on this scene (this new floor in Pripyat).
I'm sure you have a lot of new nice places for us.

I follow your work for sure.
Keep up the good work.

Hey!
Nice to see you here too.

Thanks for the ideas, I like them.
I plan to publish a few edited places for CoP vanilla, if i can rebuild and compile a map and put it again in vanilla CoP.

Yep, it's not a secret anymore. The vid was probably a bit too much.

Good jobs guys!!! I can't wait to play this with other stalkers!!!