Some of the last news from the most important month of this year, for the project development.

Greetings, stalkers.
This month, important for the testing phase, is dedicated to the final features for the stable Alpha version of the game. For the end of the year we should get something similar to the 1.0 version of the game, the official finished release. Here, some of the last news from the development:

-The actual testing (going on from April with the developers and some helpers) is preparing the technical aspects for the stress-testing in which we'll analyze all the elements of the game, the synchronization and the servers charge. All the bugs and problems will be solved as soon as possible by a continuous work and the active help of the testers. Stalker without bugs is unrealistic, but we'll try to make the game stable and playable without relevant difficulties.
- The big map with six locations (well known Cordon and it's catacombs, Swamp, Garbage, Agroprom, with its dungeons, Dark valley, the X-18 and Darkscape) works stably and without problems . The player will travel in the zone without loading screens, locked passages and spawn dangers.
- Many players think that the game won't go on a cheap computer, because of the weight on the system. There is no reason to be worried about that:
Today we tested everything on a weak computer, with minimal and maximal settings. The results surprised us first of all! The FPS, even with maximal settings, wasn't going under 30. The works on the optimization did well, and even with everything on maximum the load didn't exceed 1.6Gb of RAM.
- This week we started two contests: A literary and creativity one. We hope the prizes will be interesting: books of the S.T.A.L.K.E.R. world autographed by most popular authors and in-game graphical features after the release. More about in the dedicated post.

Working on that kind of projects isn't easy, especially because this isn't our main job and we had a lot of problems during the development. We ask you to have some patience and keep supporting us as you always do. If someone has good knowledge in any aspect of the development (preferably with modding or working with stalker experience).

Here are some screens of a small part of the map:

The images are without the textures and visual, graphical effects. 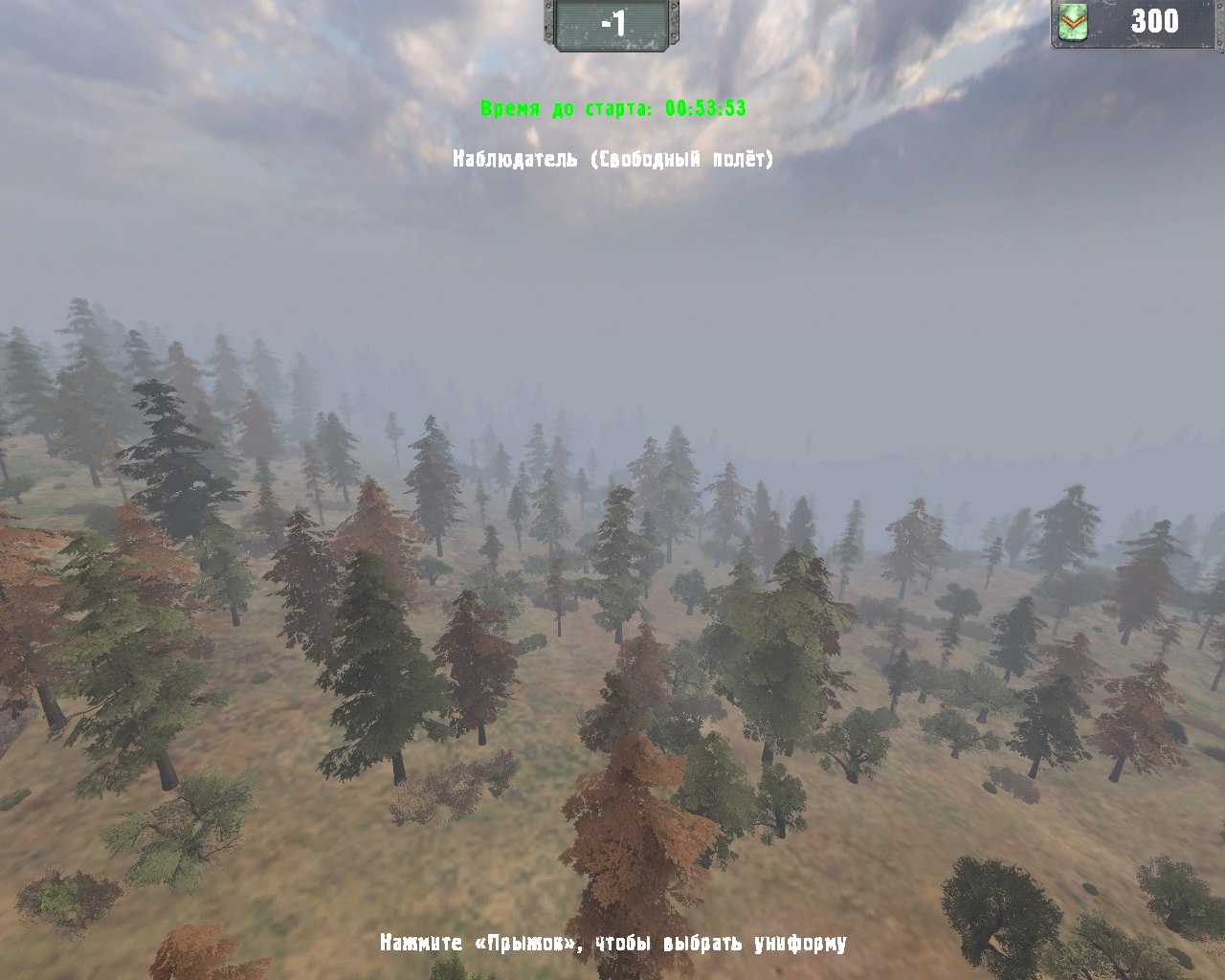 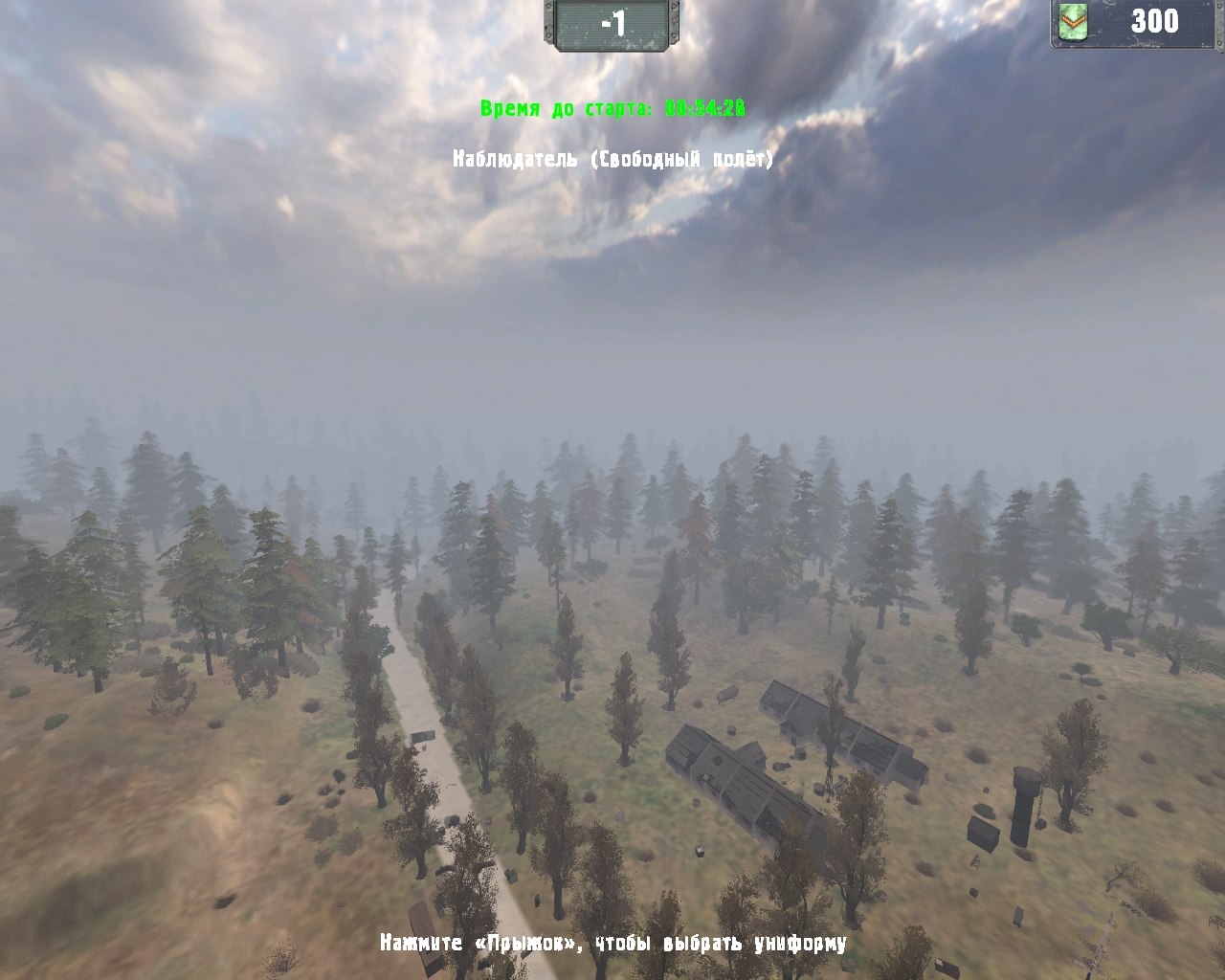 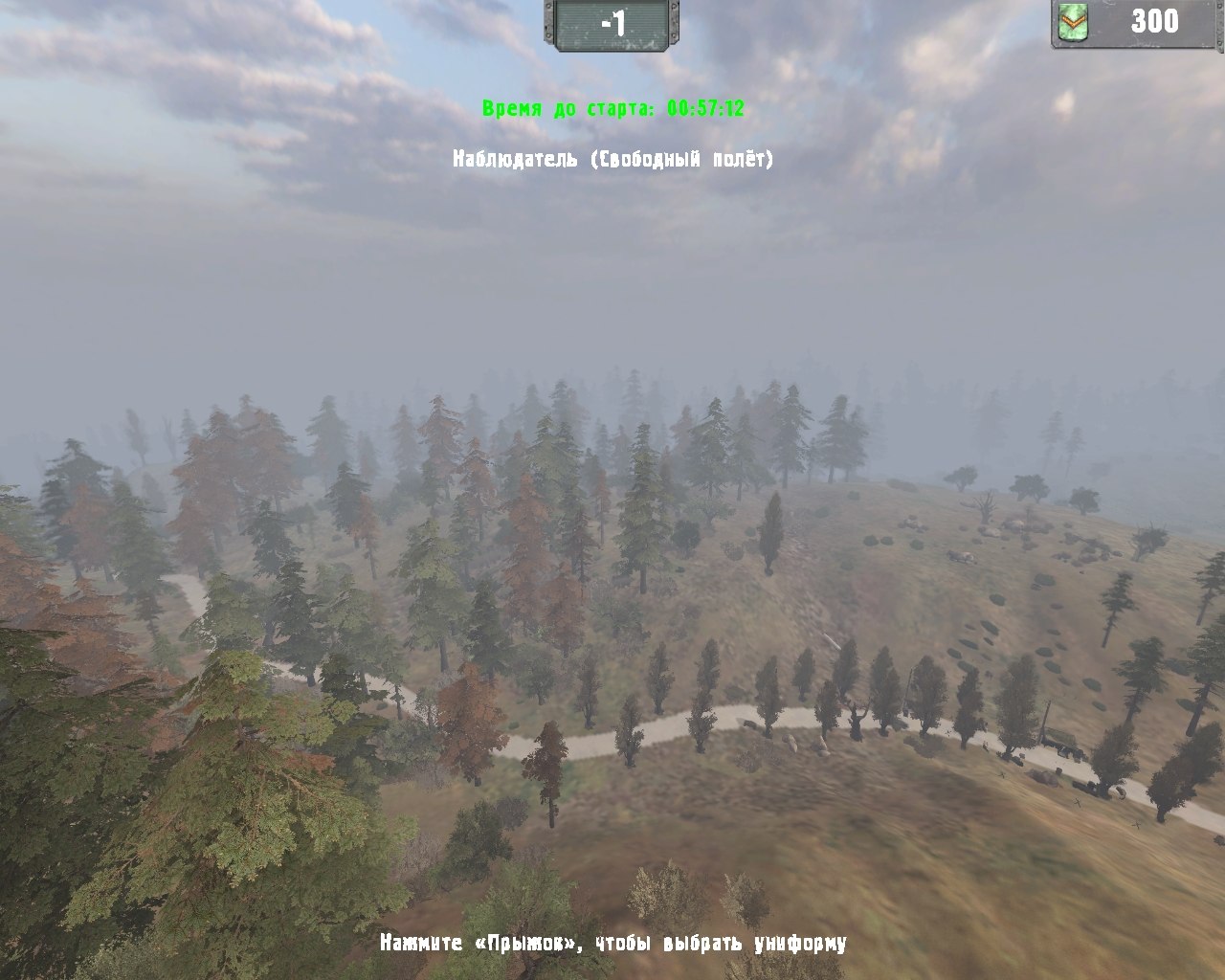 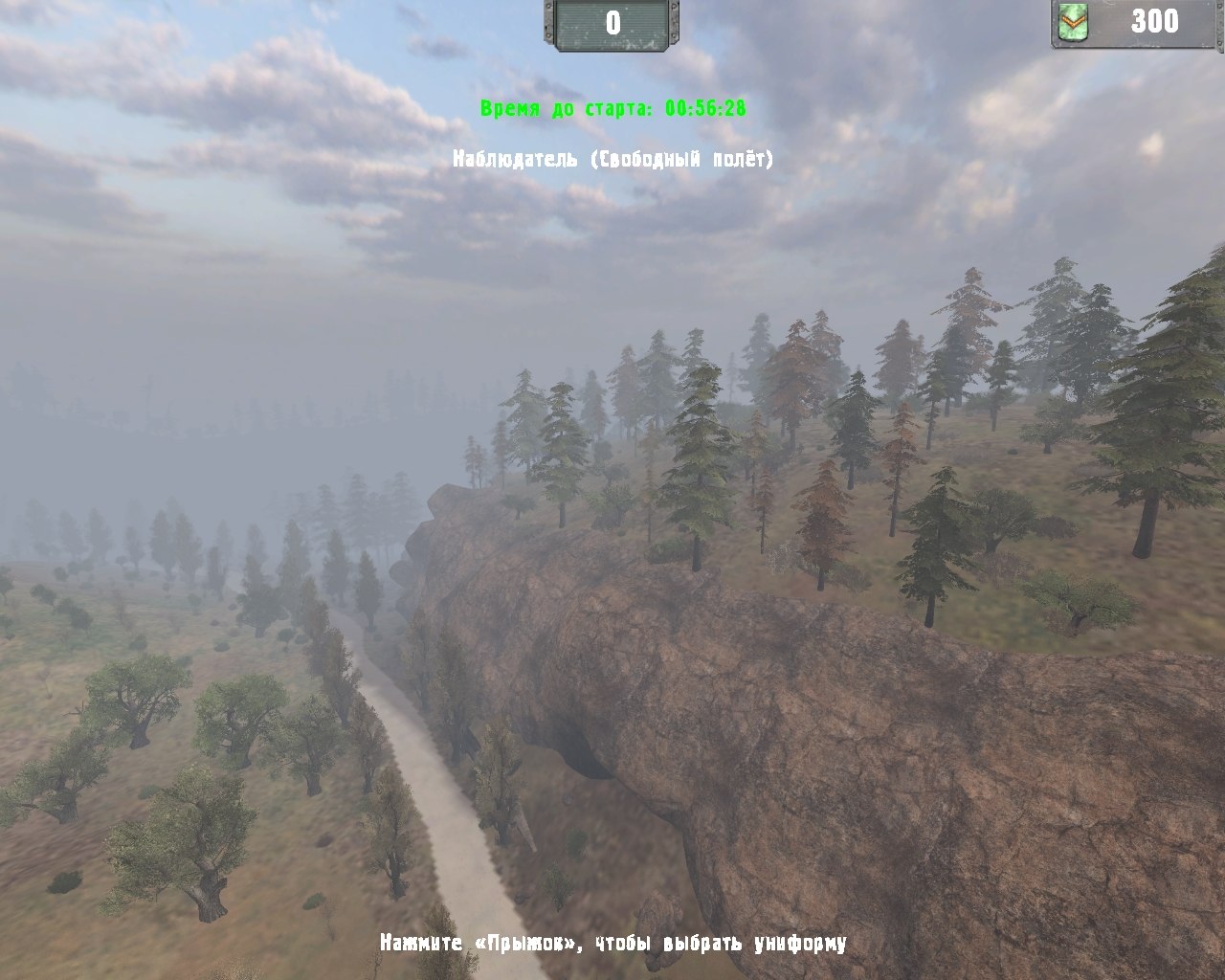 Hmmm... looks nice. I'm not very optimistic tho. I seen to much fakes to believe this one is real.

You may be sceptic, but we posted some videos of the working code and... Why someone should fake a project? We work and we post the results every week for what? It isn't coming in the 2019, it's already finished for the Alpha phase.

Some people have tried to make this sort of mod for Stalker and all of them had failed, they abandoned their projects without saying a word.

Your project though is certainly looking good and I believe you can pull this off really great. Thanks for making it

Sorry, but I'm indeed sceptic. I hope that this will actually work great, but as Edrahil said all similar projects failed. Some projects turned out to be fakes. I don't know why someone fake a project, but there are ppl that do this.

What were the specs of the low-end PC, and were you testing everything, like AI, hi-res textures, AA, and all that?

Nice work! This is a very special project.

May I ask (and I'm sure already asked and answered before) is this strictly for vanilla? Over the years of playing amazing mods I just can't play vanilla anymore. I would like to have an enhanced stalker experience with Co-op.

The MP/Coop is already introduced, now, we are creating the mod itself with some help from the main Stalker Mods developers.

will it support Englishmen?

Of course. We're working on a full localization in many different languages.

In your last news update someone asked if you could host your own server and you said thats not possible, any plans on going back on that? Itd be nice to have private servers for friends and whatnot.

For the coop you can have your own, private, servers.
The MP is supported only on the official ones.

Please let it support mods that is easily addable and removable. Misery coop will give me so many erections I might end up making a colony on Mars.

stoked to see more progress on this mod! Keep up the awesome work. :D

I see that release date has been changed. Did you encounter any problems creating the mod or just decided to do some additional refinements?

Changed the phase, not the date.

I don't mean to bust anyone's bubble, but if this game (like the rest of the Stalker games), ends up running on the dreaded Xrengine, it will be doomed to fail. Imagine the amount of problems people have had with this damn program which crashes all the time, and now multiply it by 10. That is what I see from this game unless something is done about it.

We rewritten the engine, it's a completely new X-Ray, not the standard one. We wrote about that in the description.

But wasn't the Alpha release set for May, did this get postponed and I didn't see the Newspost about it?

The Alpha is starting, the date is for the next update. After this, the month will switch to December for the build of the first 1.0 official release.

I was just wandering if this mod is going to contain custom content, or possibly have support for modding in co-op?

The alpha release is coming so fast, I hope we'll be able to join. Amazing work!

Today the open alpha Test is starting? Has anyone a time?

As far as I remember it should start today :) but no official ETA.

People tried to make DayZ into STALKER.
Now an open world, more stable and more playable STALKER mod will be available?
How is this not blowing more minds?

finish this up and i can give up waiting for vostok games to finish survarium. CAN NOT WAIT.
Will this be using atmosFear, or is there an FAQ i can look at. From what i've read so far this is gonna be better that misery.

i really hope this works i have been waiting for this for many years! i downloaded the nato mod for online and alex009's mod for online and they were some of the most difficult things i have ever used, i hope this online doesnt play like the multyplayer, i hope it has quests and everything. I cannot wait to download this when it is out!