The last update of this month with all the news from the developers, with a few words about the Alpha test coming soon.

Greetings, stalkers.
In this last update of the month we'll introduce the current progress and the works on the Alpha Test-Build.

- We're working on editing SDK. At this very moment we're making changes to the Level Editor, and now for example, we can select the range of object visibility, which allows making maps larger than ever before.
- The launcher: the main functions of the launcher are working perfectly, all that is left is to make a few graphical adjustments.
- The location: A raw, draft version of a playable build (for the testing) was completed.
- Some minor tweaks have been added into the game, such as stalkers' and monsters' footprints and additional hi-res textures (which can be disabled for better performance).
- Concepts for 20 secondary quests have been completed. Some of them are already finished while the remaining ones have already the texts and the scenarios ready.
- The main storyline, along with the backstory, are planned for public access.
- We would like to thank our music composers for their work. You can find one of the tracks they have performed for us - "Overture", on their newest album (Vk.com). I really suggest you to listen, to this masterpiece. Let us know your opinion in the comments down below.
- All the sound effects will be reworked or completely replaced with new ones of higher quality and realism. Many gunshot sounds of different caliber have already been finished, along with some atmospheric (non-random) sounds such as wind, various noises and footsteps that can be used to detect the enemy's position.

In the end: the works on the first playable build, intended for alpha testing are going really well and almost everything is ready for May.

You'll only see the Full HD graphics of the game with the shaders, lighting and effects in game. Yes, we like to create suspense. 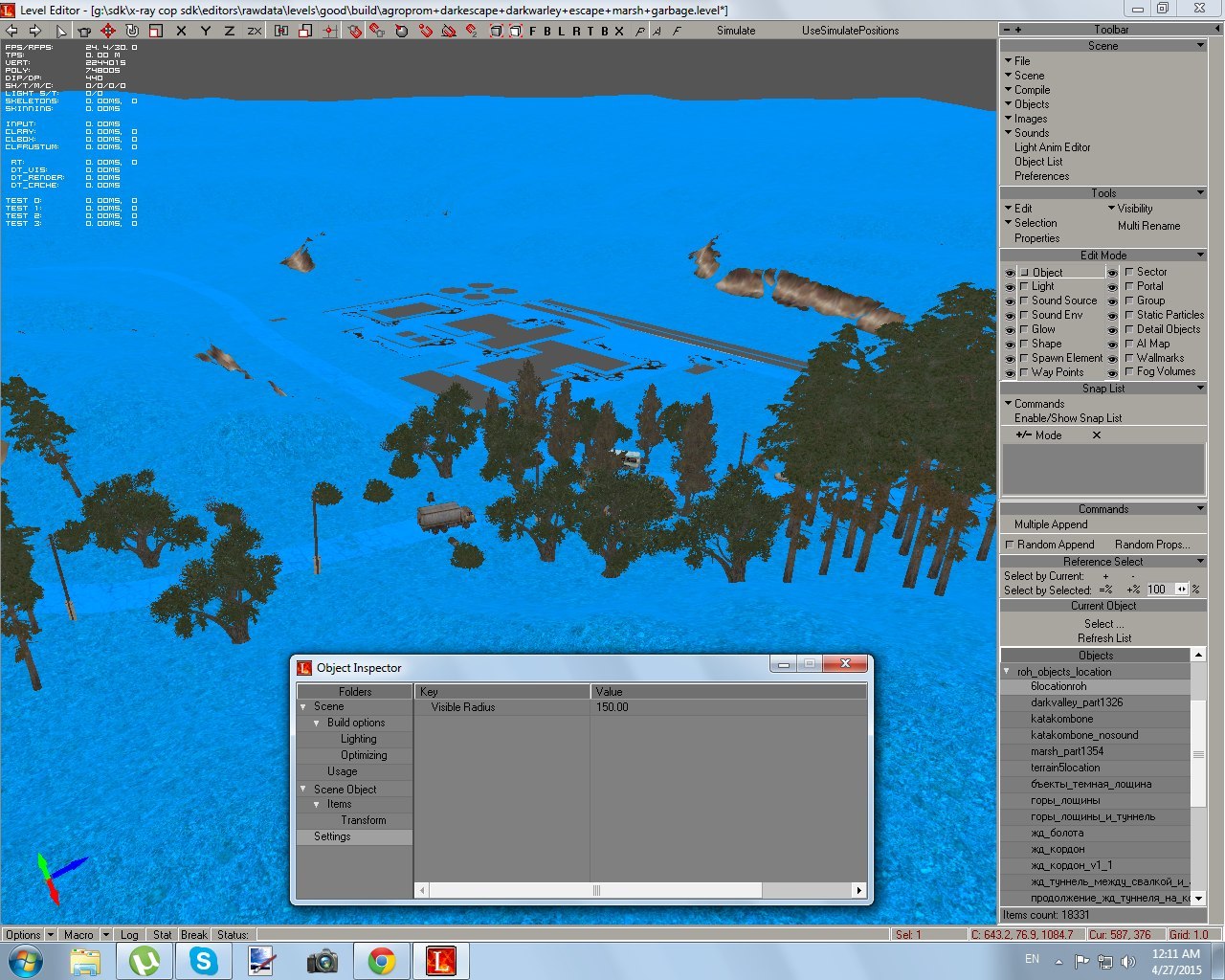 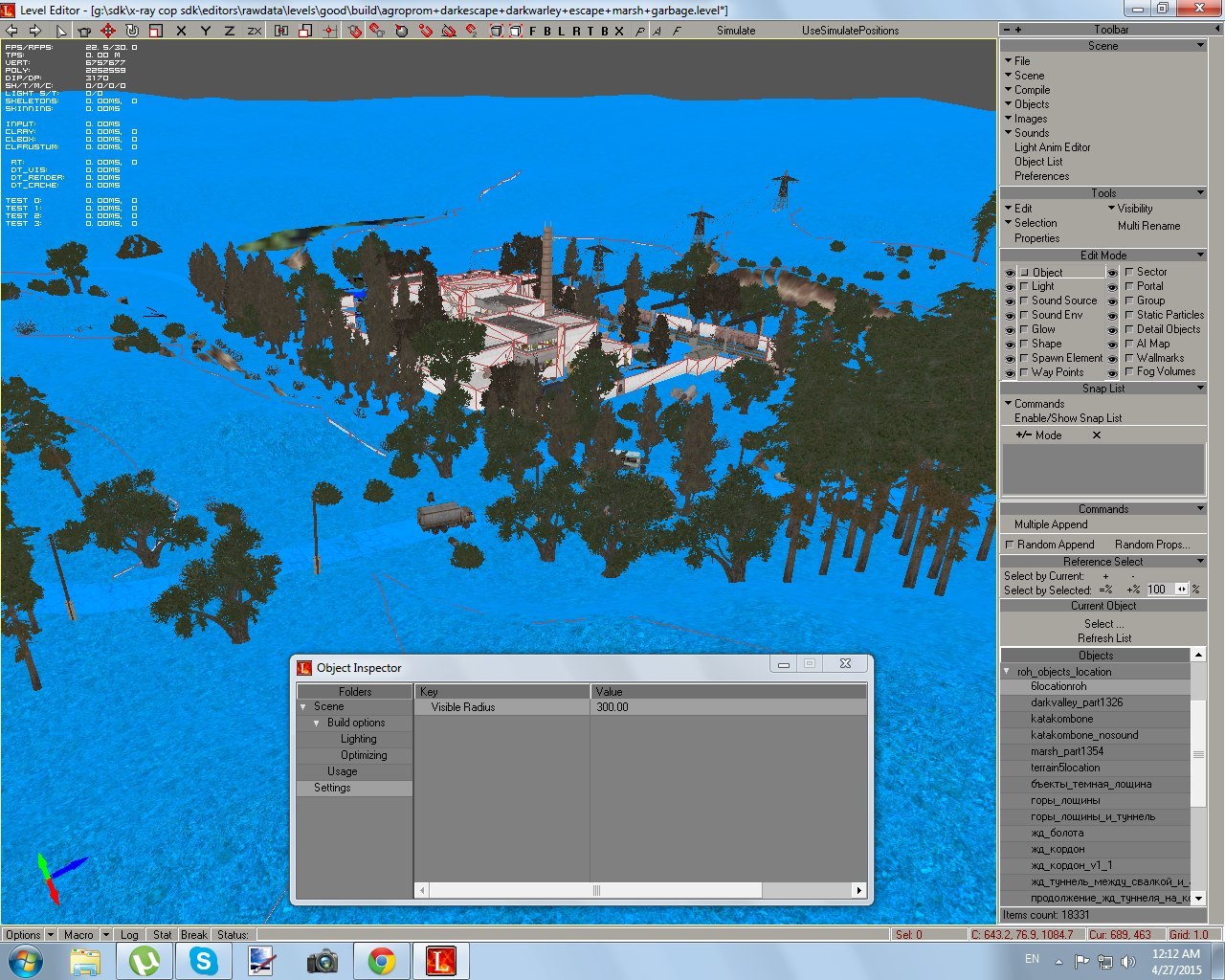 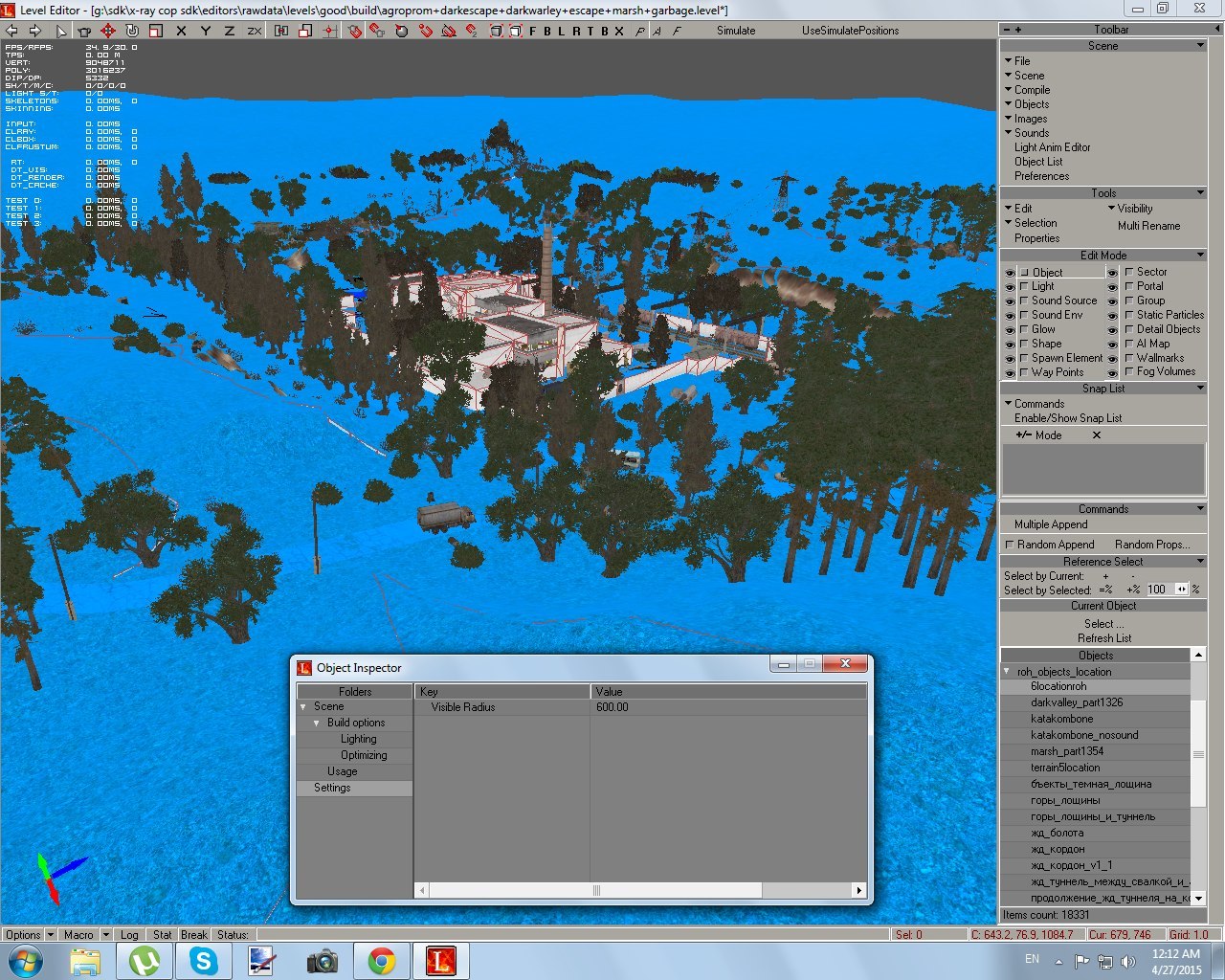 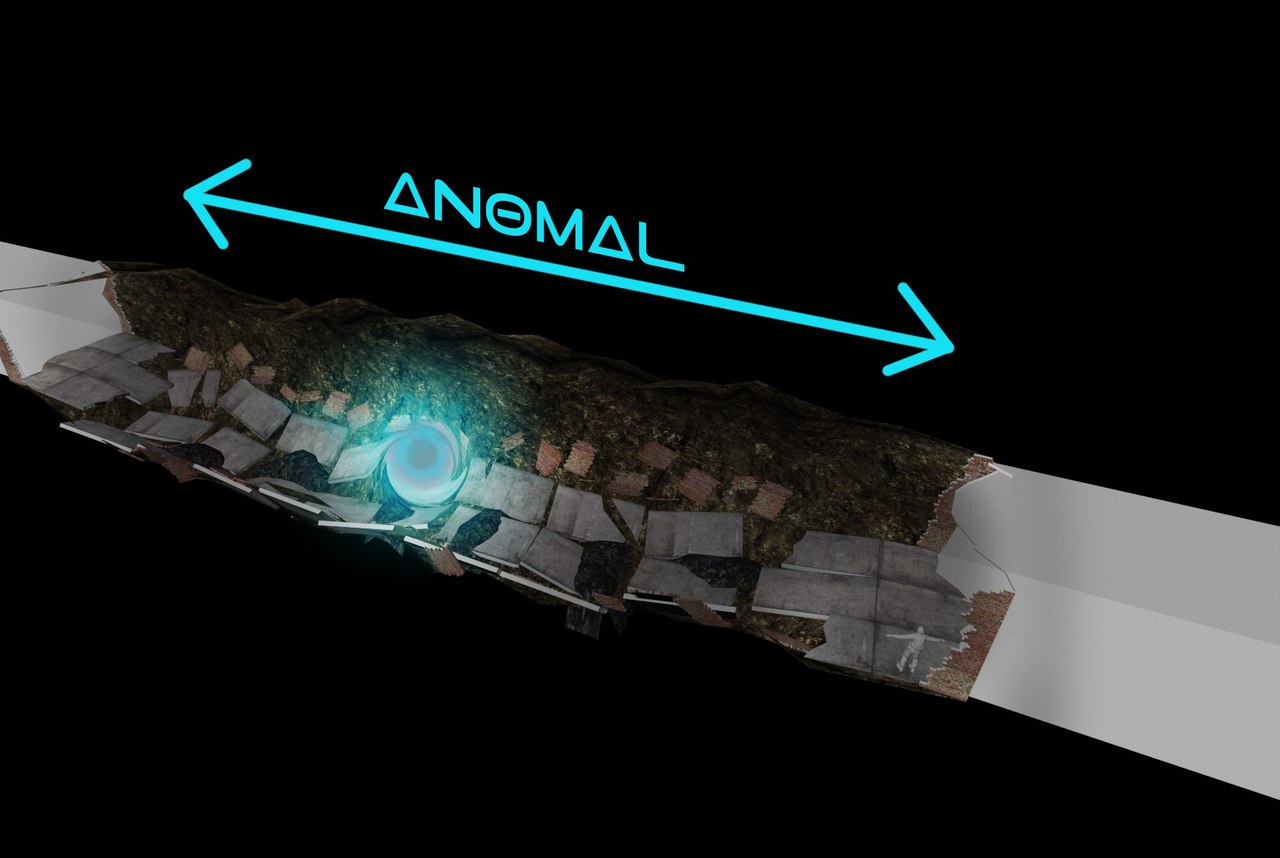 So is there any news on A-Life implementation?

News? We don't work on it since the last year, it's working good; we'll restart working on its improvement later, for now, it doesn't need it.

How might you compare it to vanilla CoP's A-Life/AI? Similar to vanilla or more similar to mods like MSO or Pripyat Reborn?

It is a reworked AI similar to the vanilla one, but vastly improved and adapted for the MP.

my stalker is ready

Wow. Every time I see updates from you I remember that this epic mod is coming soon. <3

better start working on anticheat . there are always some "bad guys" who wants to break everything :/

We already started. The admins will control the server directly, there will always be someone on management, anticheat included.

you would really have to be a lowlife to go spoil such iconic game. you can always go cheat in massive budget games where people are used to it ...

do you people need croatian ( which serbs and bosnians and montenegros also understand ) , if you do , I would like to apply because I want to contribute somehow and possibly take the load off you guys ... good luck ! I will donate when all is done ...

Thanks you for the proposal, we'll contact you when we'll start working on the secondary localization (after the English one).

Hello, i have a question about the servers. can you make your own local server or will it all be linked on a large server where everyone can join? thanks!

The game is accessible only from the official servers.

There will never be Pay2Win features, it would ruin our game.