The Ray of Hope development team is working hard to prepare the game for the open public tests. Here are some of the last news.

Greetings, stalkers.
In these 10# results of the week we'll show you what we're working at and what we finished in this week of work. Also, we'll talk about themes that weren't fully disclosed in the last news.

Let's start with them main works:
-The first Soundtracks for the Main Menu, Radio and Background are ready, one of our five compositors sent us some of their finished works. The others are still working on the tracks, maybe we'll be able to post them with the next updates.
-Anton Kalinichenko joined our team as Web-programmer, soon you'll see their work on the full version website.
-We're working on the interiors of the buildings and structures. Apart from totally new locations, and the secret ones we talked about in the last update, all the standard ones were reworked.
-We're preparing the introduction in the Zone, with all the initial quests, stalkers and camps for the beginning of the adventure. All the newbies will more easily find orientation while the veterans will be able to revive old atmosphere with a new experience
-More than ten dialogues for random AI stalker are ready. Stories and dialogues that create an atmosphere, and can be sometime pretty useful. You can read, or listen to (as we may collaborate with a group of professional voice actors) these stories by talking with a simple stalker walking around, and almost everyone will tell you a totally different story. Of course, when you get tired, you can simply go and talk with a real stalker, as other players can always entertain with roleplay.

Here you can listen to some of the tracks: Soundtrack
The works of the others artists will be posted, as we said, later. 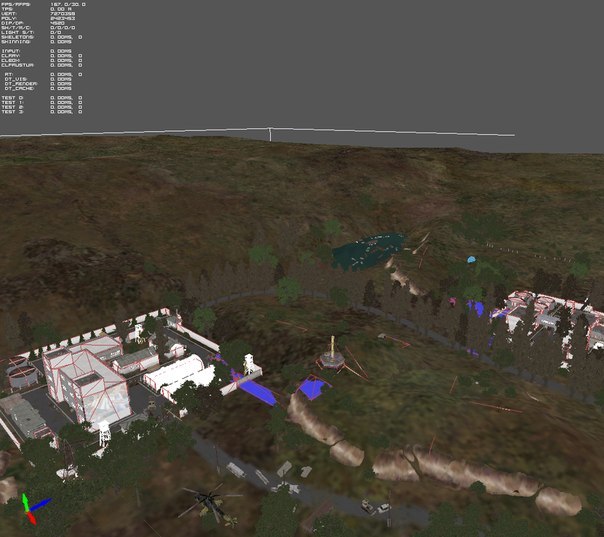 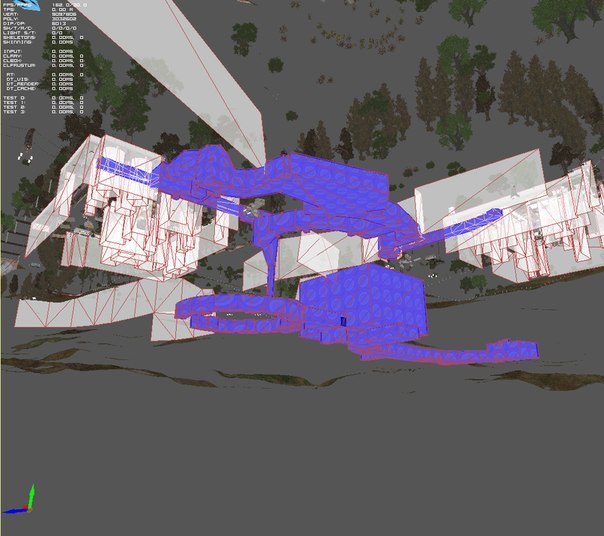 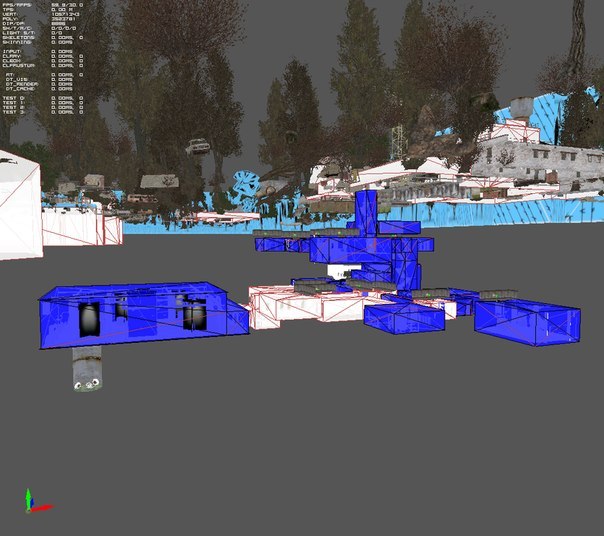 Thanks for the update. Looks great. Apparently the Soundtrack link doesn't work. Any alternative source?

It may be for registered users only. Try this: Vk.com