We have finished the update to the combat as well as improving some other things.

Posted by InvalidSpacebar on Oct 9th, 2017

We have finished the update to the combat which improves the overall look, as well as makes combat more engaging and allows for a greater amount of depth. We have also added specific bonuses for different races, and are also going to be adding some more weapons/armors for the upcoming build, fixing some smaller bugs we have encountered, adding another event for companions, and possibly working in a dismemberment feature for the player.

Thank everyone for the support so far! 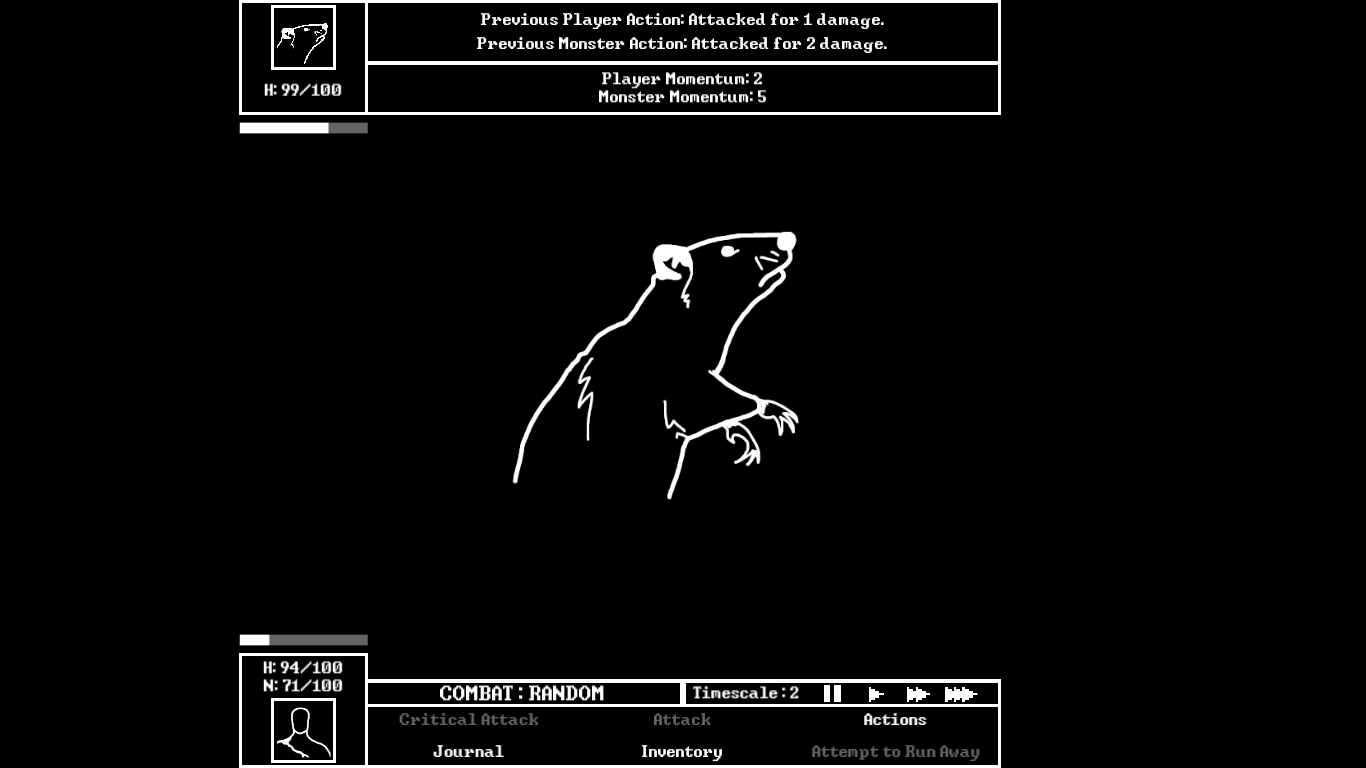 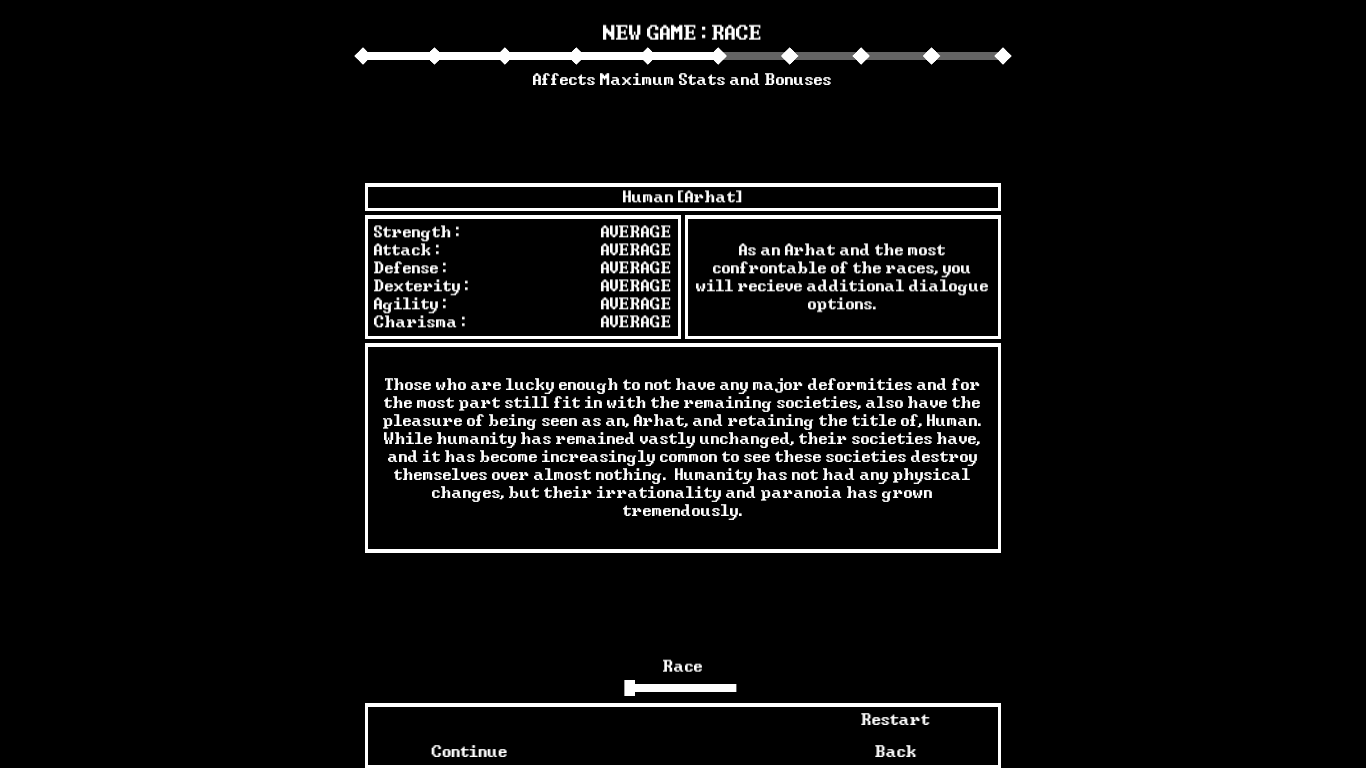 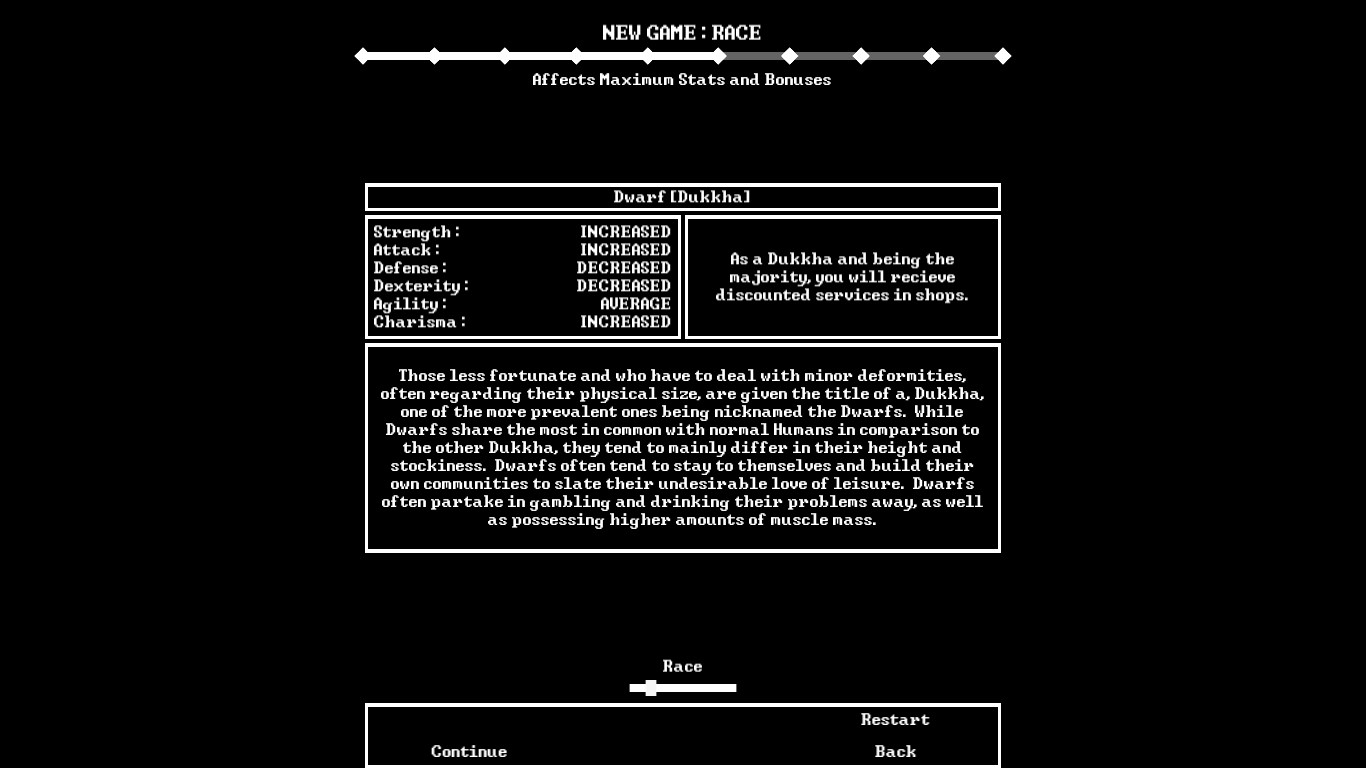 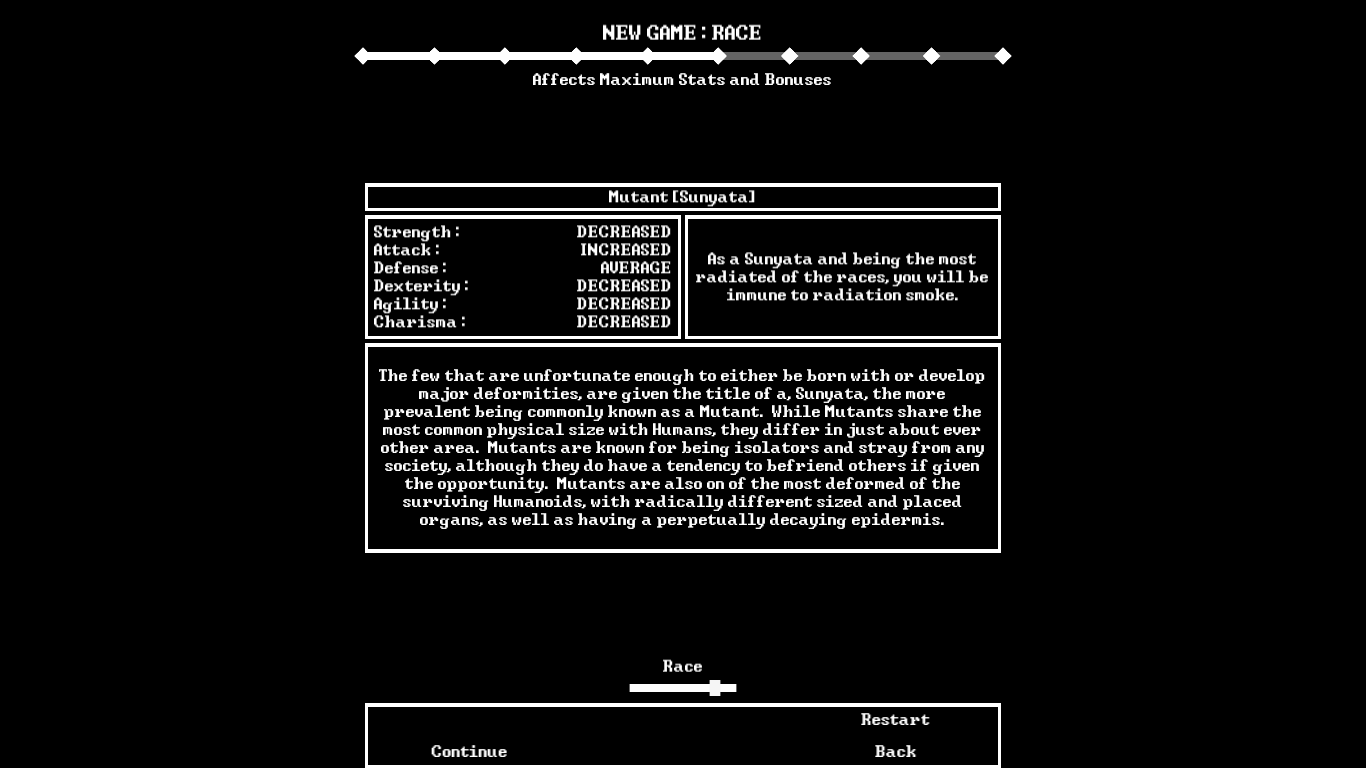